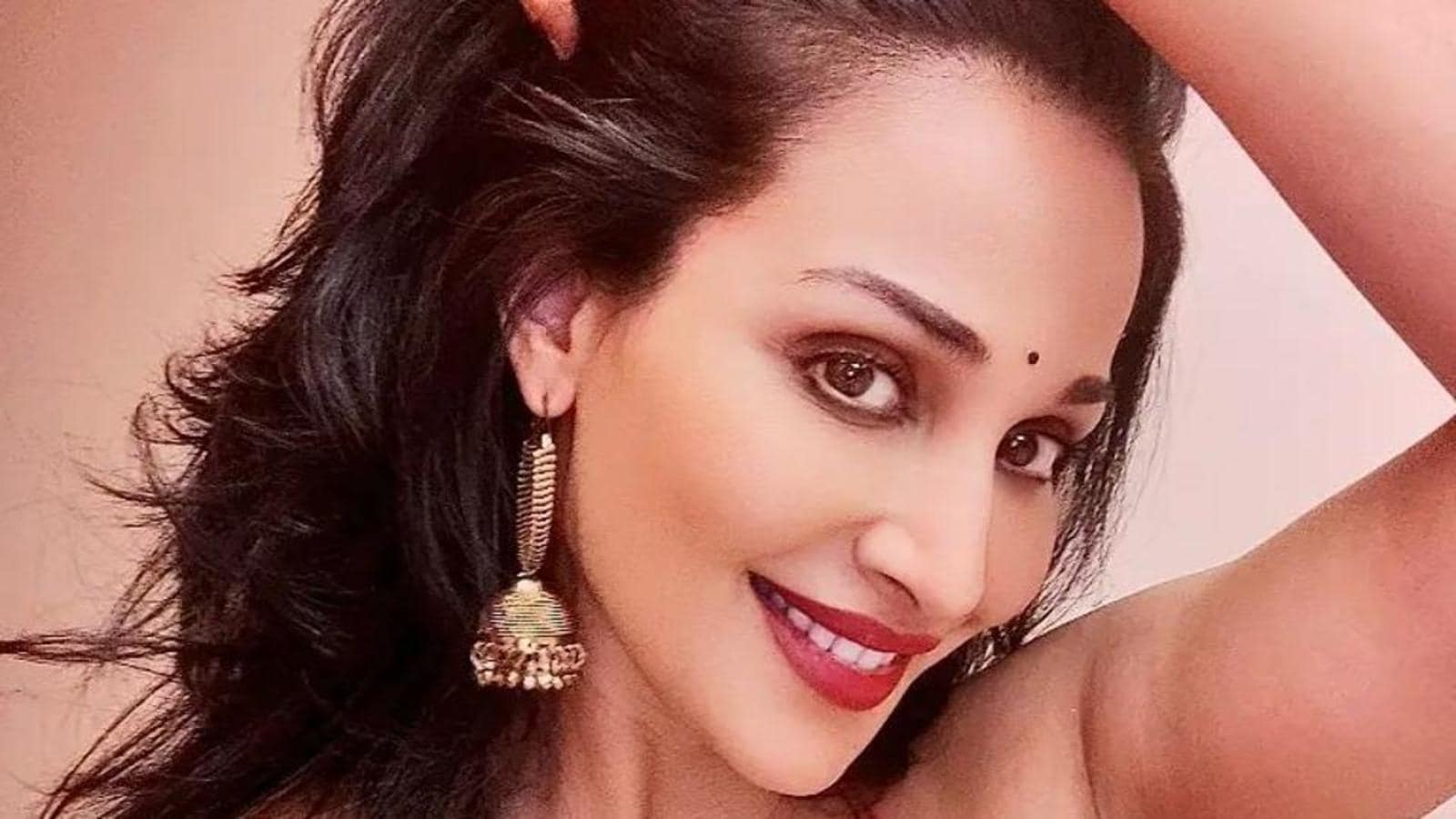 However, she admits that playing such a role was a “challenge” for her. The actor reveals, “I was a fat kid in school, and when you’re that, your entire life is imprinted on your mind. People assume I am self-assured in front of the camera, but I am the polar opposite. I’ve got stretch marks. I am very conscious of my physical appearance. I was thinking, ‘Mera fat dikhega, if I don’t cover my body’. There were a hundred things on my mind that no one knew about. But the fact remains that it performed well and uske baad itne offers aaye,” says Saini.

According to her, this resulted in filmmakers feeling free to explore such topics in India. “OTT has given even very good makers a new lease on life, allowing them to be able to tell stories in their own way, and not do phool mil rahe hain. In movies and even on TV we had censor, before OTT came in,” elaborates the 43-year-old actor.

However, she consciously declined similar offers and continues to do so to till day. “I don’t want to be restricted. I did a film called Stree, followed by a short film called Chaddi. I have consciously kept it challenging. In my industry, everyone wants to look pretty; no one will say ‘mujhe chudail banao’, like I did in Stree,” Saini concludes. 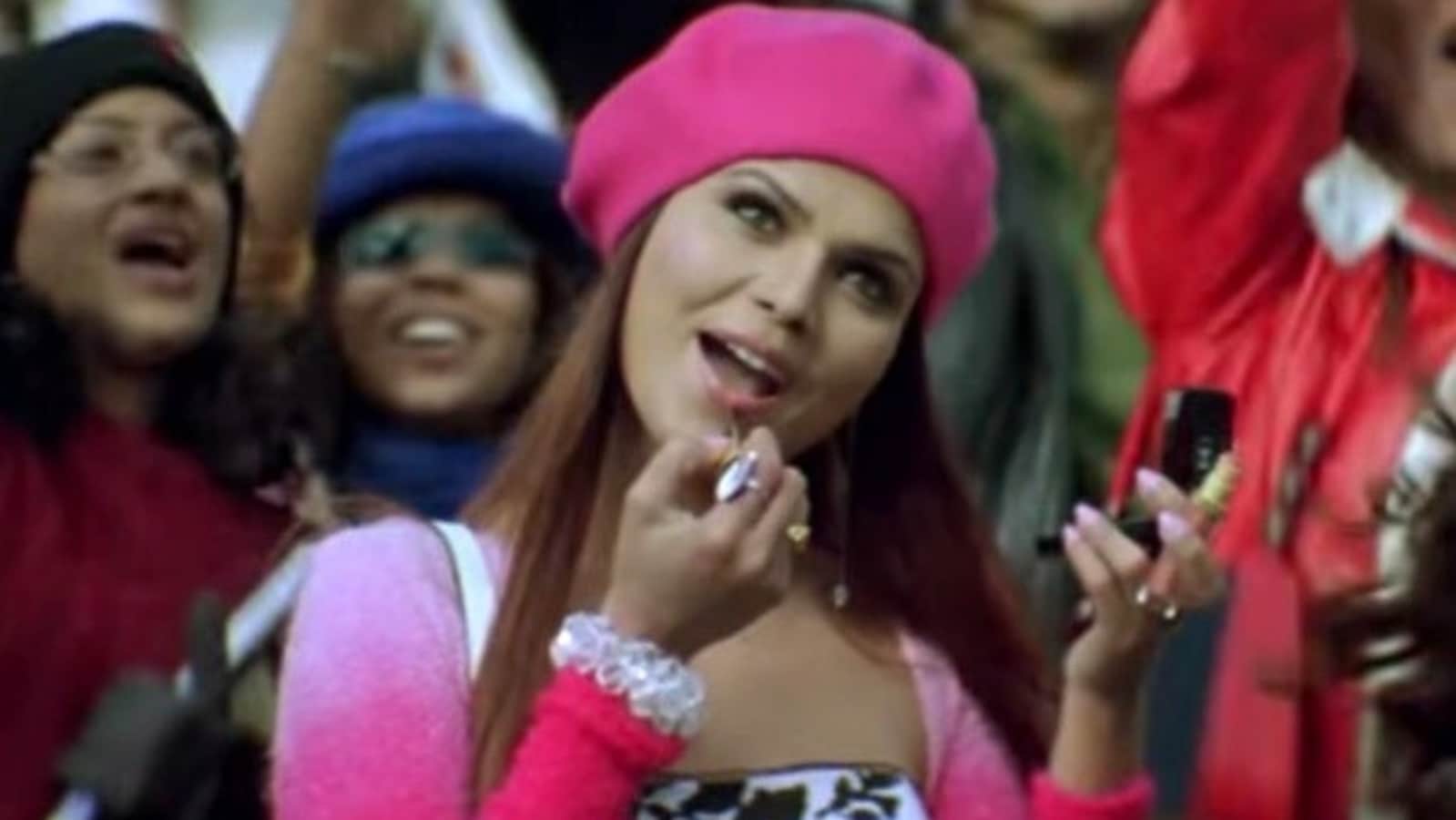 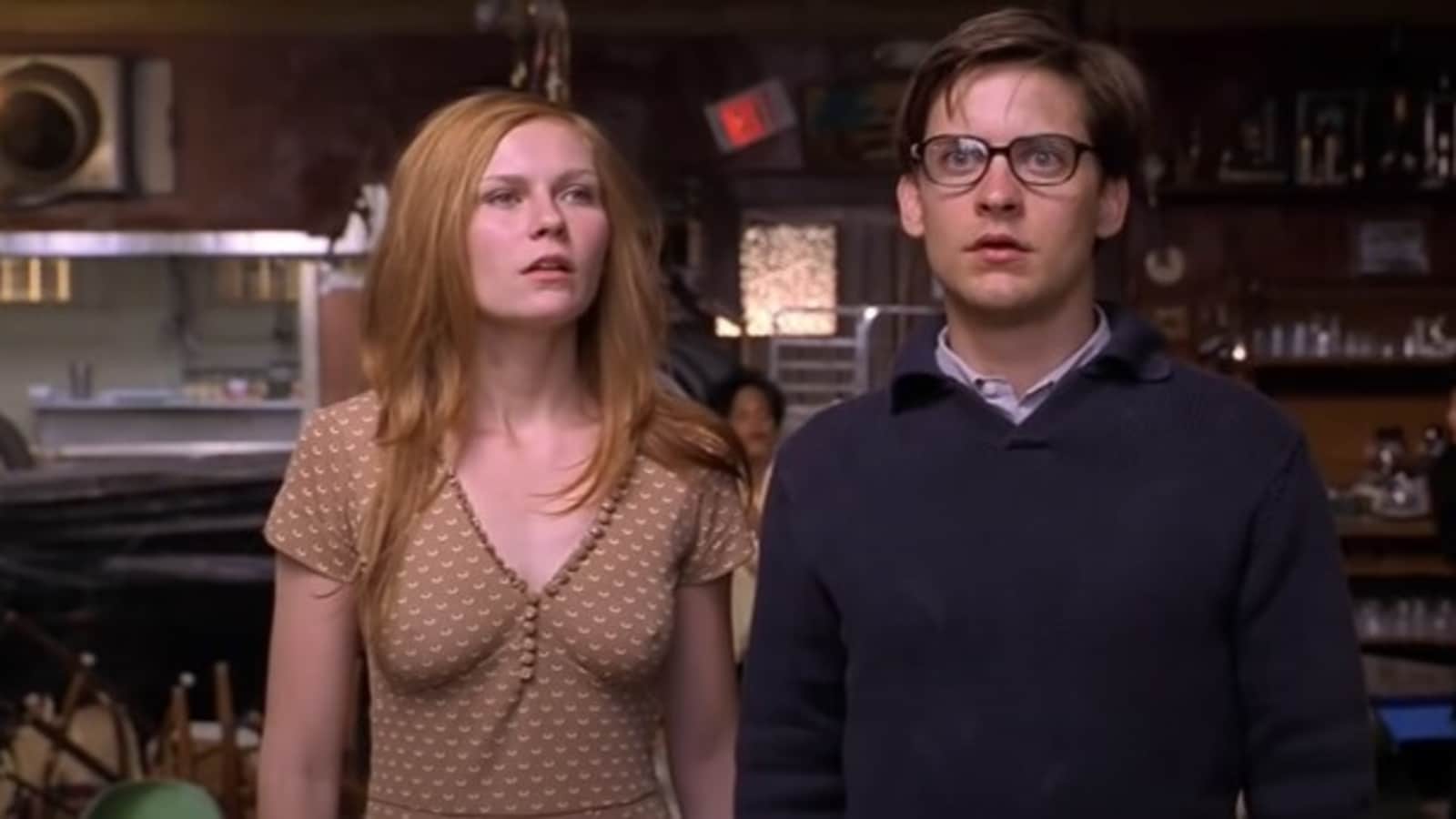