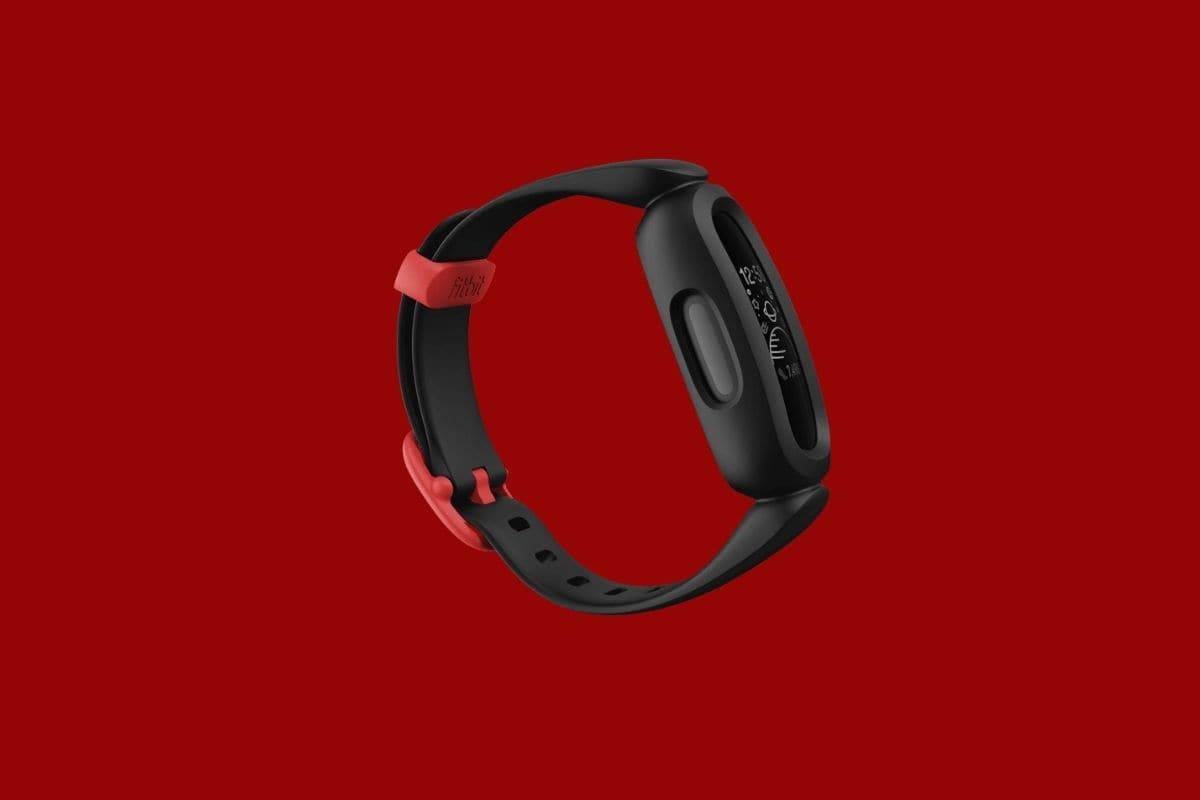 American wearables maker Fitbit has launched its first product since the company was formally acquired by Mountain View, California-based Google in a $2.1 billion (roughly Rs 15,320 crores) deal. The Fitbit Ace 3 has been launched in the US, with the international availability starting from March 15. The new Fitbit Ace 3 is aimed at kids at the age of six years old and above. It comes with a touch-enabled PMOLED display and offers up to eight days of battery life on a single charge. The wrist band is also water resistant to up to 50 metres under water, making it suitable for wearing while swimming as well.

The Fitbit Ace 3 has been priced at $99.99 (roughly Rs 7,300) in the US and comes with a silicone band and adjustable clasp. The fitness band is also offered in two colour options – Black/ Sport Red and Cosmic Blue/ Astro Green. Fitbit, while making the announcement, also said that the Ace 3 will also come with two special bands based on the Minions characters from the Despicable Me franchise. The fitness band is available for purchase on the Fitbit website, and the shipping will start on March 15 on a global basis.

The Fitbit Ace 3 has been designed with the idea of influencing kids to stay fit, with fun motivating challenges and other similar features. The wrist band offers all-day activity tracking that shows parents detailed actions of their kids. It also shows animated clock faces and rewards children with virtual badges for fitness achievements. The Fitbit Ace 3 also comes with sleep tracking, bedtime reminders, and silent alarms.

The Fitbit Ace 3 packs a touchscreen PMOLED display that sits within the adjustable silicone band. The battery on the Fitbit Ace 3 is a LiPo battery that offers up to eight days of battery backup with just two hours of charging. 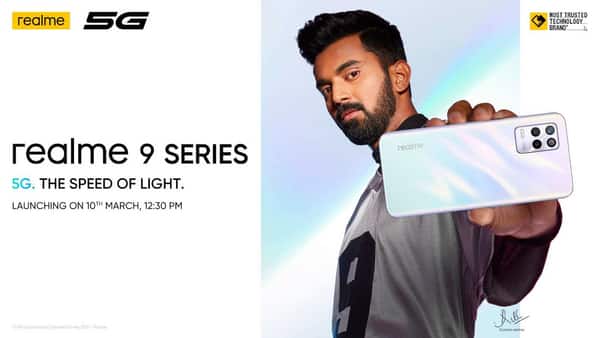 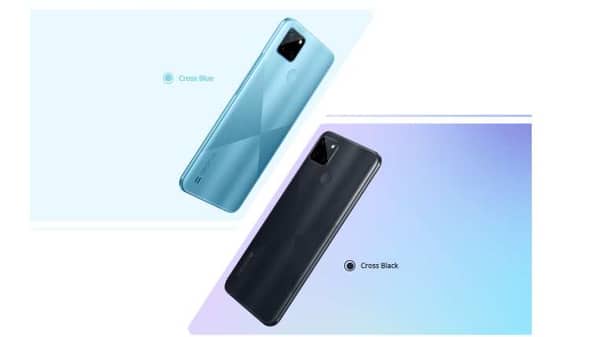 Poco Sells Over 5 Lakh Poco M3 Units in 45 Days, Its Yellow Colour Model Will Go on Sale on Holi