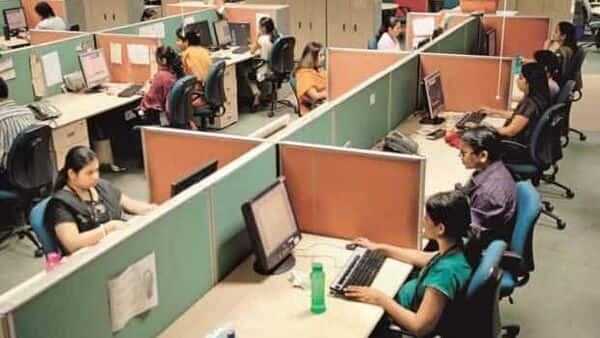 NEW DELHI : Enterprises in India are facing a shortage of skilled manpower besides security challenges and compliance issues as they migrate data and processes to the cloud.

According to a report by IBM, published on Wednesday, 66% Indian business leaders said their teams lack the necessary skills for managing the cloud applications, while 39% said lack of technical skills is keeping them from integrating ecosystem partners into the cloud.

“The problem is that there is an overwhelming move to the cloud which is not being complemented by the availability of talent required. The pace of cloud adoption is hindered significantly because of the lack of availability of talents such as cloud architects, cloud engineers, and data architects,” said Monesh Dange, partner and regional consulting markets leader at EY India. He said that the issue lies in distribution, availability and quality of skilled manpower. That said, Indian companies are still expanding teams and roles in cloud. “While our research found the lack of cloud skills as a major challenge, it is encouraging to note that 81% of the Indian respondents said they are creating new positions and teams to fulfil the need for more cloud skills,” said Viswanath Ramaswamy, vice president, Technology, IBM India/South Asia.

Security is another worry. The IBM report showed that cybersecurity and data governance was a major concern for 50% and 49% of business leaders, respectively.

It prevented them from integrating their business ecosystem into the cloud, said the report.

Howard Boville, head of IBM Cloud Platform, warned that firms are facing a “growing threat landscape” that demands “holistic management” of their multi-cloud environment to avoid the risk of a disconnected cloud environment, which can be difficult to navigate and secure.

EY’s Dange said that though the maturity level of an organization is important, the onus also lies with the government.

“The confidence and maturity level of the organization when the data is being stored outside is important. But it is also about the time required by the government to verify and certify the security protocols,” he added. Nothing Phone (1) gets Jio True 5G support before Diwali: Report