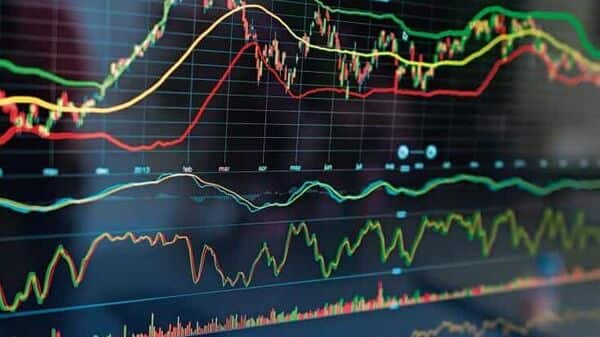 The smallcap to Sensex ratio is higher than the long-term median of 0.44 times, yet way below the previous peaks.

This suggests both upside potential in smallcaps and the need for caution.

The core of investing is asymmetry of payoffs – willingness to bear a little risk in the hope of potentially making a lot of gains. Due to all the unknowables in the market a prudent investor aims to maximize gains, at the risk of affordable losses.

If you think about it, the journey of companies that make it big is not much different.

Every measure taken for growth comes with a probability of failure. It’s the prudence of the management and execution that makes all the difference between businesses that blow up and the ones that create new growth engines.

Once known as a leader in the organised watch segment, the company has come a long way.

With Tanishq, a huge name in wedding jewellery, it has developed another solid arm. In hindsight, this looks like a great move. But it must have seemed risky at one stage to venture into an unrelated segment.

Titan could afford that risk without going under. That’s because it this was not its only bet, with the key business doing well. Even if the venture had failed, Titan could have afforded it.

Another example is Info Edge. The company made a killing on its investments in Zomato and Policybazaar. The way Info Edge rode these opportunities is worth an applause.

It was the ‘optionality’ way.

Optionality is generated from an investment which has the potential to give huge returns, but the quantum of it cannot be ascertained while making that investment.

One can arrive at a fair value only over a period of time.

It could come from entry into new markets, introduction of new products, or even entry into non-core segments with strong growth potential.

Not to mention that such investments come with their fair share of risks. And if they do not play out as expected, could lead to poor capital allocation.

The exciting aspect of optionality is that the loss is limited to the extent of investment, but the payoffs could be disproportionate…like in case of Titan and Info Edge.

By the way, it’s not just the big companies that benefit from this. There are enough examples in small and midcap spaces that may not be popular now but have the potential to make it to successful case studies in business schools.

Thus, the sectors it indirectly caters to are agriculture, irrigation, housing, infrastructure, construction, telecom, and packaging.

That would have been enough for company’s profile until 2018. But in last two to three years, things have changed.

In 2019, the company made an announcement to enter into green energy systems with end applications in energy storage and EVs. The segment was termed Battrixx.

In the initial years, the segment incurred losses due to low scale. But the bet seems to be paying off now.

From just being a battery assembler, Kabra has come a long way. It’s now engaged in the R&D, manufacturing, and has added capabilities like battery management systems, telematics, IOT Solutions.

It’s now a designing and development partner with some OEMs, increasing wallet share from 10% to 60%.

The Battrixx segment that was loss making turned around in FY22. In fact, for the half year of FY23, the EBIT or operating profit from Battrix, is higher than the profit from extrusion machinery segment.

Battrixx has outperformed the core extrusion machinery segment at both the sales and profits. The company has a strong order book in this new segment. It wont be long before the stock finds it place in the top electric vehicle stocks of India.

In times when topline growth and profitability of most companies are under pressure, it has reported 106% year growth in the sales and 50% growth in operating profit for the half year ended September 2022.

And here’s the part I love.

The company has already captured 15% market share in Li-ion batteries for electric 2 wheelers.

This could just be the beginning. You see, the battery costs make up for 35-40% of EV cost. Li-ion battery capacity additions are expected to grow at 53% CAGR this decade.

Considering the huge opportunity in EV battery storage systems in India, the runway for the company is long.

Kabra now aspires to be the largest chemistry agnostic battery pack manufacturer. Already catering to 2-wheeler and 3-wheeler electric segment, it has plans to penetrate electric 4-wheeler segment by FY24.

Now it’s one thing to experiment with optionality when the core business is strong, and one can afford to take calculated risks for potentially big pay offs.

It’s yet to prove itself in the core business of food delivery. Its investments in untested segments, like quick commerce, where the execution is even more challenging, just adds more uncertainties about the capital allocation and viability.

In fact, it seems downright speculative.

Unfortunately, these are the kind of bets that attract most of the media attention.

An intelligent investor should cut out the noise, ignore the hype, and instead focus on listed businesses that are incubating potential winners in a prudent way.

Yes, there is always an element of risk. The bet may not play out as expected. Yet, it makes sense to track such developments. That’s because the payoff could be nonlinear, disproportionate, and could be the key to future multibaggers.

And the loss is limited to the extent of investment.

That said, you will not come across such opportunities by running a stock screener. 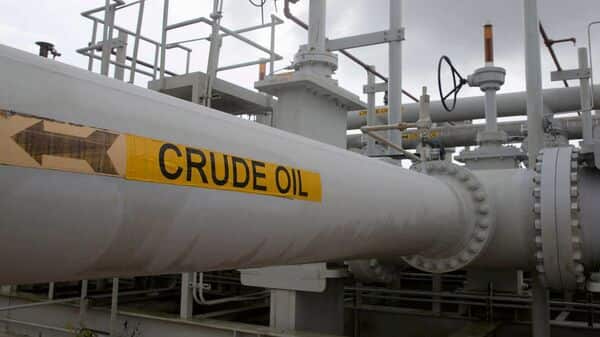 Oil prices rise on hope of demand from China 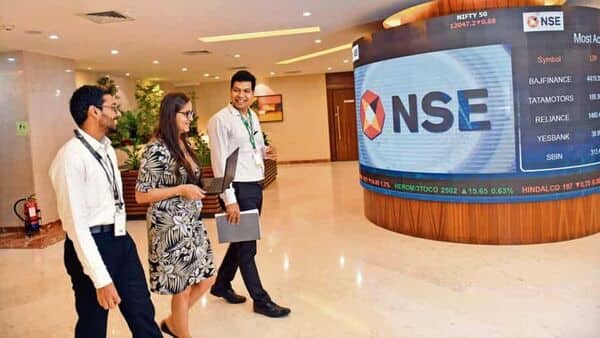 Intraday trading for Diwali Muhurat session: Key things that you should know 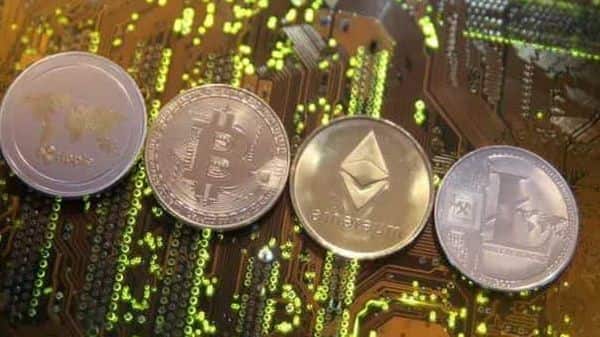