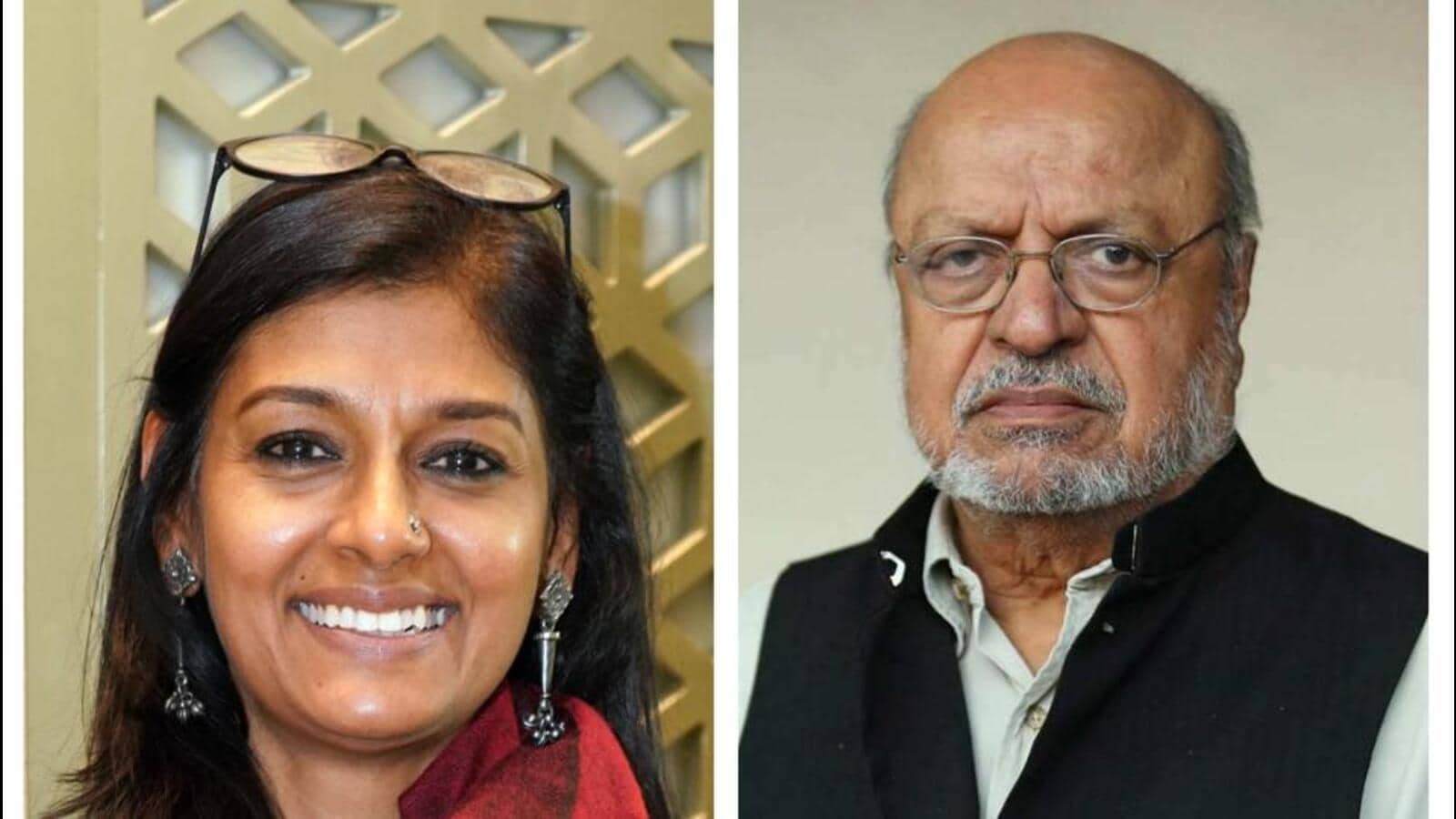 The New Year has brought with it a new development for the entertainment industry, as the Films Division, the Children’s Film Society of India, the Directorate of Film Festivals and the National Film Archive of India will henceforth come under National Films Development Corporation (NFDC). This merger has raised many questions in the minds of the industry members.

“The cabinet took the decision long back, and the merger was formally completed on December 31. Now, the step is going to increase the transparency in the system with effective utilisation of the resources. There will be multiple things which were handled by these bodies and showed a sign of duplication. That is what we want to avoid and get better utilisation of the sources. With the bodies coming under one umbrella, they all will be working for the welfare and development of the Indian film industry. As of now, effective deliverables were not coming,” says Ravinder Bhakar, MD of NFDC.

The decision of the merger was announced in December, 2020 by the Union government. At that time, several filmmakers, including names like Naseeruddin Shah, Nandita Das, Anand Patwardhan, opposed the idea. Similar sentiments have been evoked once again.

“Access to NFAI was one of the reasons why I went to the Film Institute. There was something magical about that space,” wrote actor Rasika Dugal in her Insta stories.

Filmmaker Anurag Kashyap labelled it as “black day for Indian cinema”, with Das saying the “merger is a step towards making cinema in India more inaccessible and less autonomous. A real pity”.

“The proposed merger of the public funded institutions is truly distressing. These different bodies were created with specific objectives and for different purposes. By merging them, we will be diminishing their respective unique contribution. Further, the process by which such a decision has been arrived at is undemocratic and was not in consultation with the major stakeholders who are affected by this decision, including filmmakers, and the hundreds of workers who are employed in these organisations. And not to forget what the viewers lose in this process,” shares Das.

To this, filmmaker Anand Patwardhan adds, “We made a lot of protests at that time, but nothing happened and they still decided to go ahead with it. They are putting all the bodies under NFDC, which is a corporation. These are public bodies made with public money, and now it is privatised. The most painful thing is the loss of archives”.

However, Bhakar doesn’t understand the confusion around the merger.

“I don’t know what the confusion is about. The four bodies are doing the same work. Earlier, there was a lot of duplication of the work. Why does every department need a separate team for something like inviting applications ? The same thing can be done by one evaluation committee for all the bodies. Now, we will be utilising whatever the assets available with us overall. Nobody was aware of what exactly was happening. Now, it is one unit. And the legacy will be preserved,” he said.

An industry insider states, “The coming together of all the units will definitely make it a very formidable force. It will lead to a balanced growth. One industry, one unit, one interface”.

Here, filmmaker Shyam Benegal notes that there are many questions left unanswered when it comes to their work and way forward. “I am very keen to know how and what will be done with the merger. When it comes to the Film Division, it has been facing problems for a long time because there is no need for films of that nature. The organisation would have automatically closed down had it not been a government body. But things have changed now in terms of the film business, and the OTT space coming in. I am excited to see what change the merger gets,” he ends. 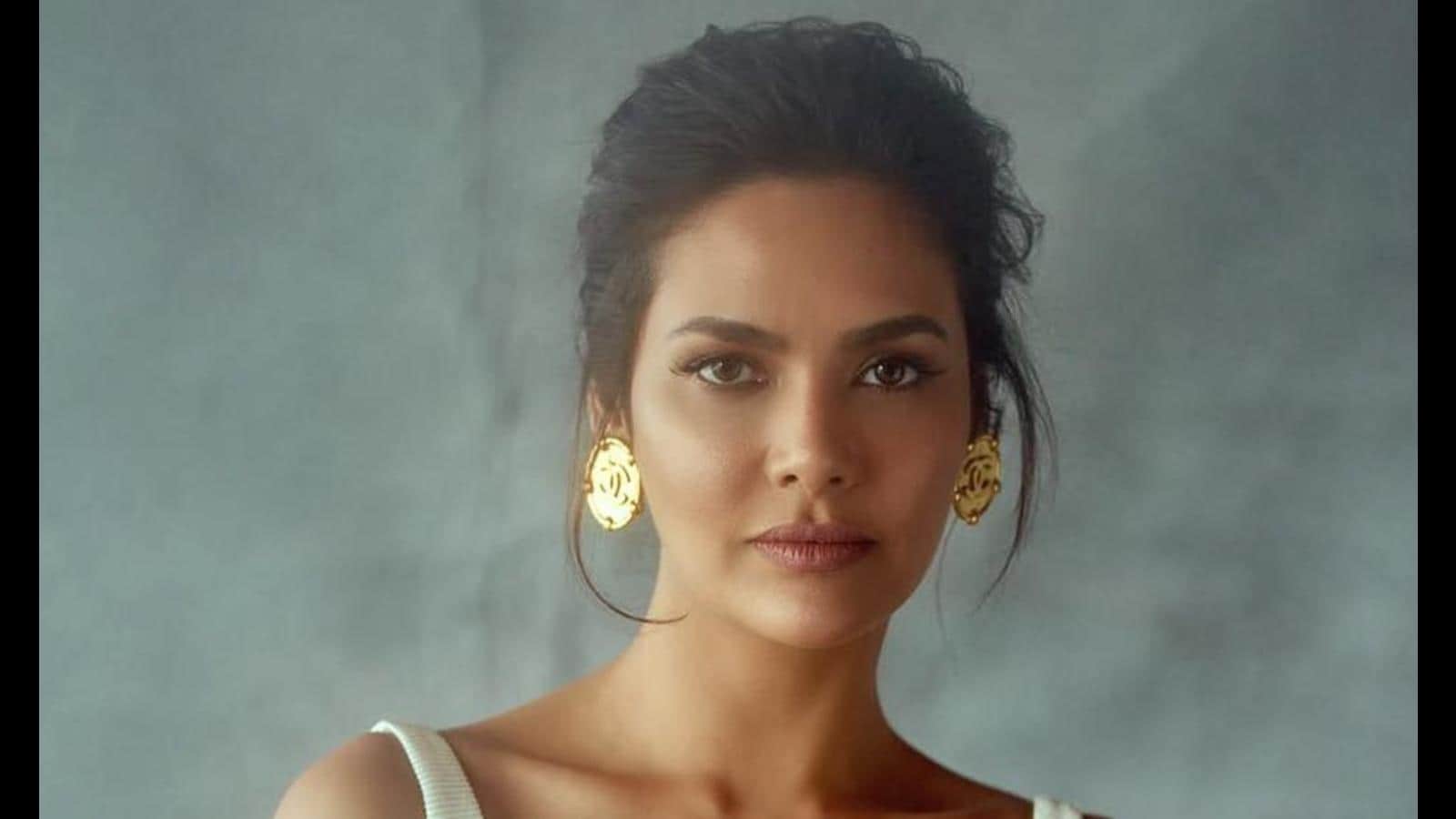 Need a partner who supports me and doesn’t try to change me: Esha Gupta 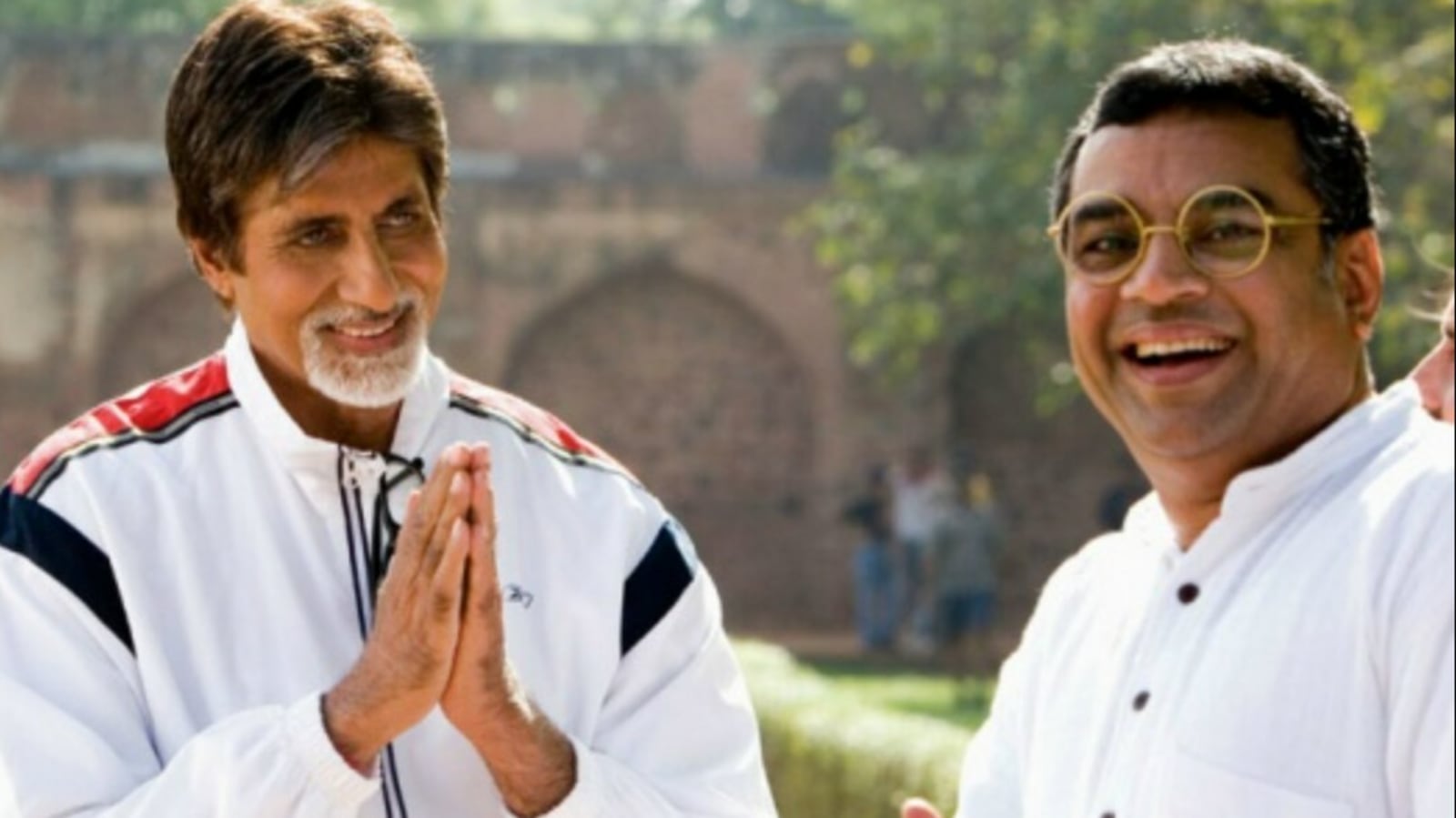 Paresh Rawal praises Amitabh Bachchan for paying back ₹90 crore to all his lenders: ‘What a man’