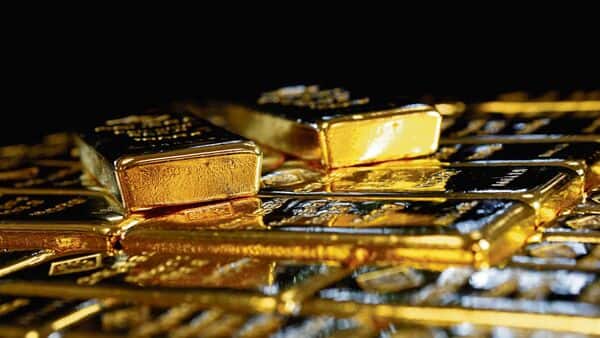 Worries over growth, geopolitics and inflation are expected to support gold demand, while the US Federal Reserve’s tightening cycle will continue to put downward pressure on the bullion for the next couple of months, according to a note by Quantum Asset Management Company.

According to the fund house, the result of all the triggers would be volatility and rangebound prices, which can be a good entry point for long-term investors.

“With so many moving parts, the likelihood of the Fed achieving a soft landing for the economy is low. A growth slowdown, high debt levels, and financial market instability will ensure that the Fed’s tightening is short-lived, making conditions conducive for gold again,” Quantum AMC said in a note.

The Fed on Wednesday announced its biggest interest rate increase in more than two decades against the background of fast rising prices. The central bank’s benchmark interest rate was raised by 0.5 percentage points to a target rate range of between 0.75% and 1%.

A cocktail of geo-economic and geopolitical factors kept international gold prices volatile, as they moved in a wide range between $1,890 and $1,990 per ounce in April. Prices ended the month 0.45% down close to $1,915 per ounce as the 3-4 May policy meeting came closer.

US inflation print in March came in at 8.5% and further intensified the Federal Reserve’s fight against rampant inflation. Bankers upped their hawkish rhetoric, pushing the dollar up and taking a toll on gold.

Back home, amid market expectations that the Reserve Bank of India (RBI) will tighten monetary policy this year, the Crisil Composite Bond Fund Index gave a return of 0.5% in the first quarter of 2022. Domestic equity markets gave a return of 0.7% in the same period.

This has raised concerns that monetary tightening could result in a positive correlation to equities and dampen bonds’ utility as a portfolio diversifier.

According to the experts, demand for gold, which gave a return of 8% in the three months and is negatively correlated to equities, could in turn get a boost.

Latest data from the World Gold Council indicated that global gold demand in the first quarter was 1,234 tonnes, 34% above last year, and 19% above the five-year average of 1,039 tonnes. The demand was driven by gold exchange-traded funds, which had their strongest quarterly inflows since Q3 2020. Further, holdings jumped by 269 tonnes, more than reversing the 174 tonnes annual net outflow in 2021.

Indian gold ETFs on the other hand saw outflows of over 700 crores in January and February as per AMFI data. However, the Russia- Ukraine war and further firming of inflation in March led to inflows of 200 crores in the month, re-establishing gold’s relevance.

The fund house believes that as long as the geopolitical uncertainties and the high inflation environment continue, the investment demand for gold is expected to stay robust. As RateGain Travel rolls out its IPO today, should you bet for long term? 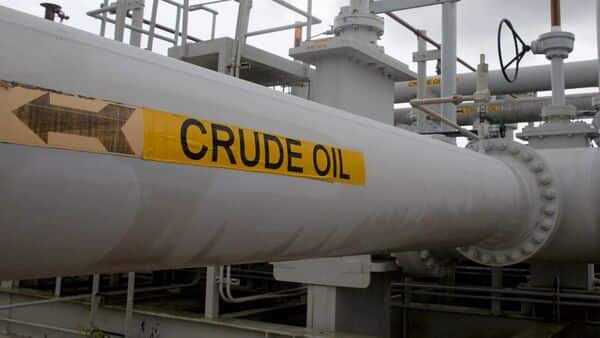 Russia-Ukraine crisis: Oil price climbs to near $105 on doubts over peace talks 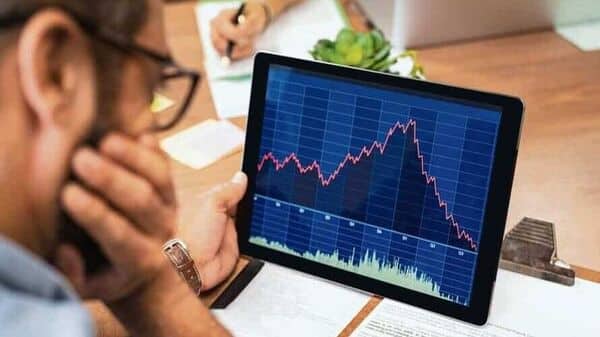