Actor Shreyas Talpade says ever since he became a father, he has “completely” changed. In 2018, the actor and his wife Deepti Talpade became parents to Aadya. He admits that his entire outlook has shifted ever since. Ask him what exactly he is talking about, and Talpade explains, “Fatherhood has made me more responsible now. My entire perspective has changed from thinking about myself and Deepti to my daughter’s point of view.”

The Kaun Pravin Tambe? actor believes he is an “extraordinary father”: “On a scale of 1-10, I would give myself 12,” he quips and adds, “Jokes apart, as a father I personally feel I need to do more and give her more time, especially in these growing up years.”

Ask Talpade, who has appeared in several critically and commercially successful films, which fictional paternal character he resonates with the most as a dad, and he quickly names, “Will Smith’s character from The Pursuit of Happyness (2006). I would go to any extent to make sure my daughter is happy and that she gets everything she wishes for.”

Although Father’s Day was first celebrated in 1910 and has been a ritual every third Sunday of June since then, Talpade believes it’s still new for Indians. “Father’s Day is a relatively new concept for Indian men. For me, technically, growing up, every day used to be Father’s Day. We had to listen to him every day. My daughter is now understanding the meaning of Father’s Day a little bit. But the idea is to celebrate every day as Father’s Day,” he elaborates.

Hypothetically, if 20 years down the line, Aadya reads this article, what would Talpade like to tell the future her? “Twenty years later, if I’m able to make her listen to me, I think I would feel that I’ve won the Oscars,” he jests, and further says, “If she reads, this is one of the best articles where her father has spoken about her.” Shah Rukh Khan’s fans give him a midnight birthday surprise outside Mannat. Watch 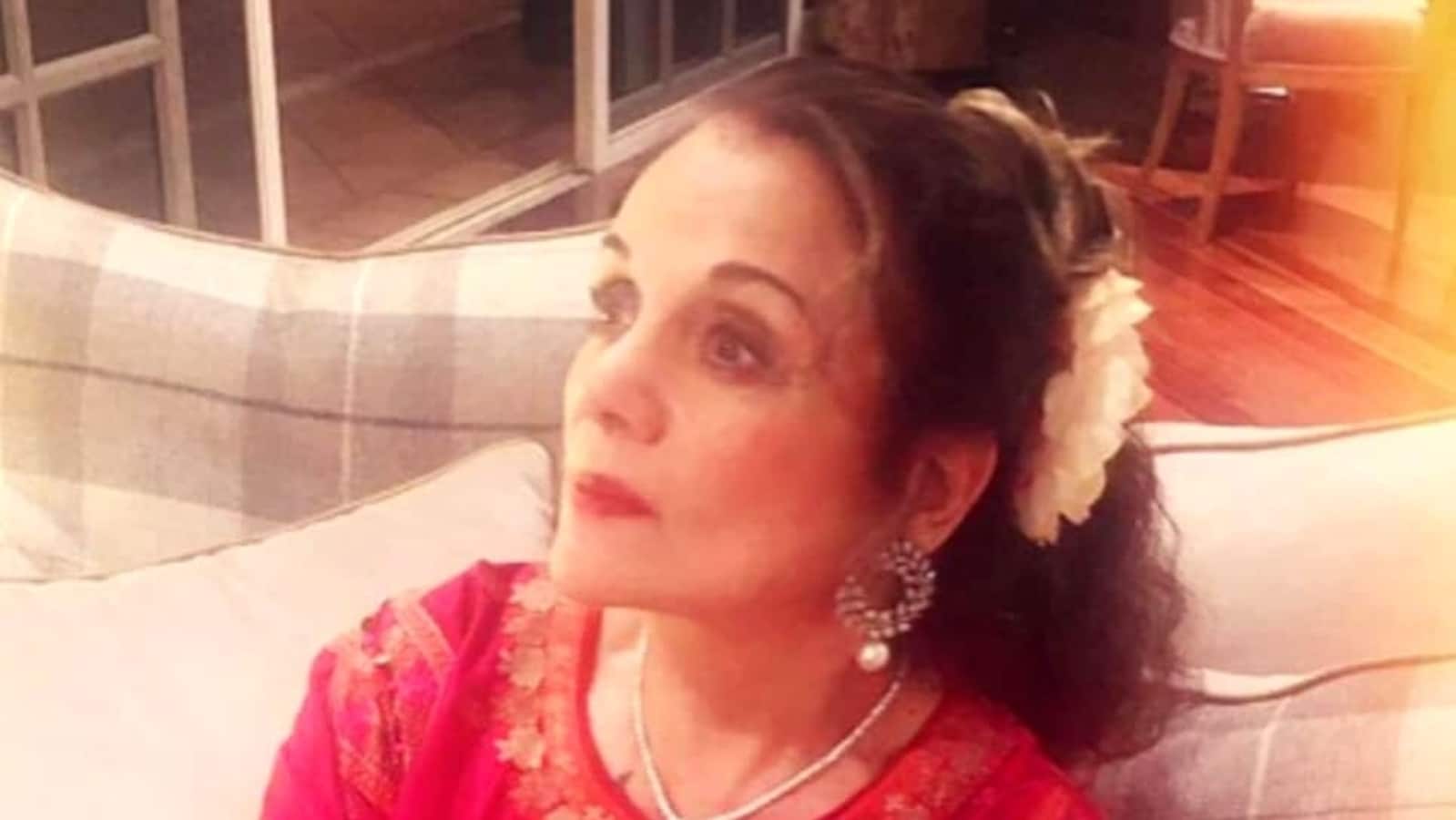 #IndiaAtCannes: Going to Cannes is something I never imagined and I can’t wait to be there: Helly Shah