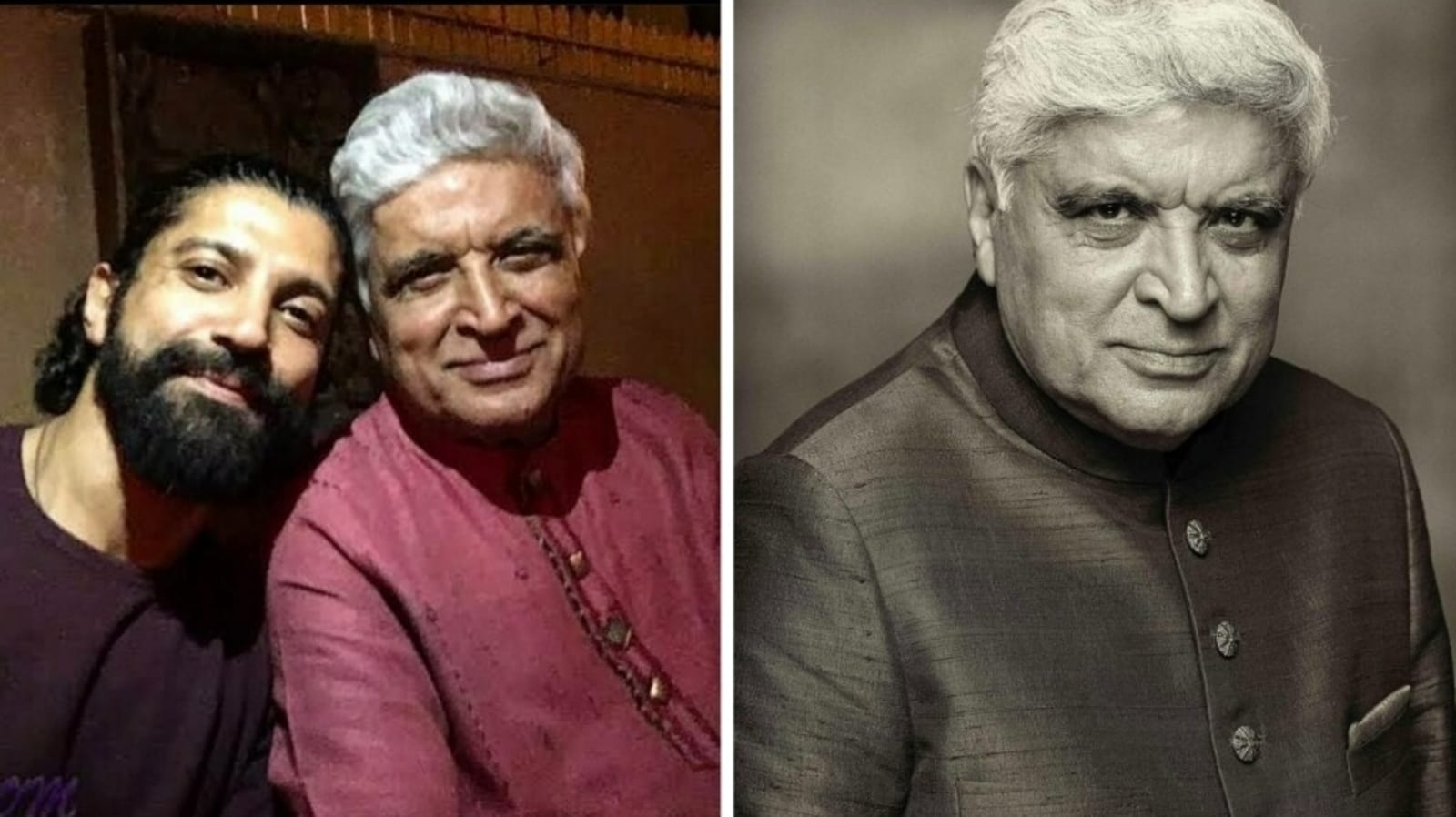 Actor-singer Farhan Akhtar wished lyricist-screenwriter Javed Akhtar on birthday via an Instagram post. Javed turned 78 on Tuesday. Farhan shared a black and white picture of his father. He wrote a heartfelt message for Javed to mark the occasion. Javed’s director-daughter Zoya Akhtar also shared her father’s picture and wished him on birthday. She called him ‘pa.’ Along with fans, Hrithik Roshan, Shibani Dandekar, Chunky Panday reacted to Farhan’s birthday post for Javed. (Also read: When Javed Akhtar said he wasn’t a ‘conventional father’ to Farhan Akhtar and Zoya Akhtar: ‘My kids can be very…’)

Farhan shared a black and white picture of Javed. In the picture, Javed sported a coat and smiled while posing for the camera. Sharing the picture on Instagram, Farhan wrote, “Happy birthday pa. You know what you mean to me and to every person who’s life, thinking and work you have influenced for the better. Love you (red heart emojis).” He tagged his father too. His sister Zoya, and wife Shibani dropped heart emojis. Actor Hrithik Roshan also posted a heart emoji. Actors Chunky Panday commented, “Happy birthday Javed Saab (red heart and hug emojis)” and Mir Sarwar wrote, “Happy birthday Ustaad-e-mohtaram.”

Javed is the father of Farhan Akhtar and Zoya Akhtar. He was married to writer Honey Irani, and got married to Shabana Azmi in 1984. His son, Farhan was earlier married to Adhuna Bhabani, with whom he shares two daughters- Shakhya and Akira. Farhan got separated from Adhuna in 2016, after 16 years of their marriage. Then, Farhan got married to Shibani Dandekar on February 19, 2022 after dating for almost four years.

Javed Akhtar recently saw release of his new book, titled Jadunama, a coffee table book unveiled by Gulzar. The book derives its title from the screenwriter’s nickname Jadu. It is a compilation of extracts from his famous public speeches, and quotes. 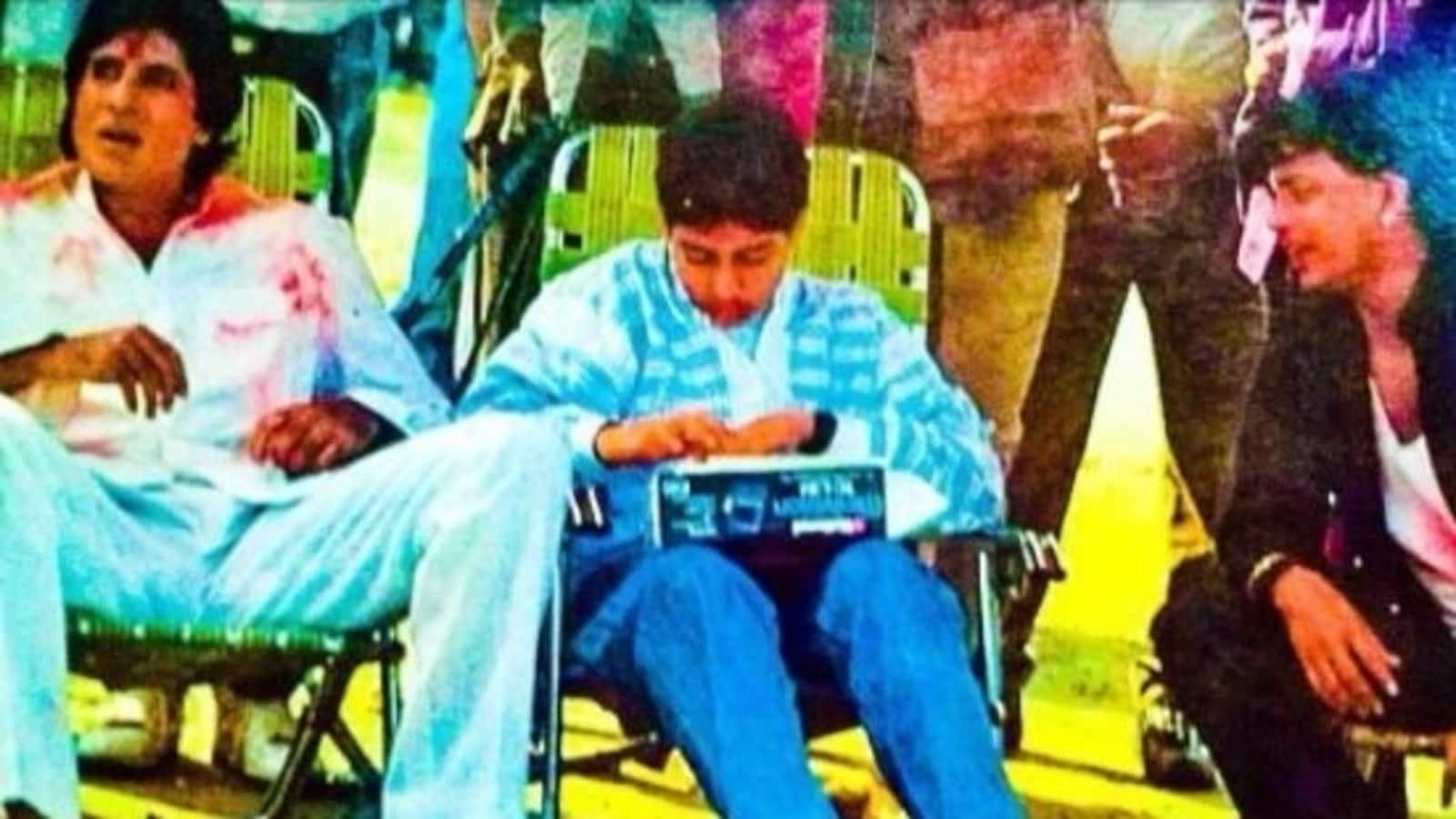 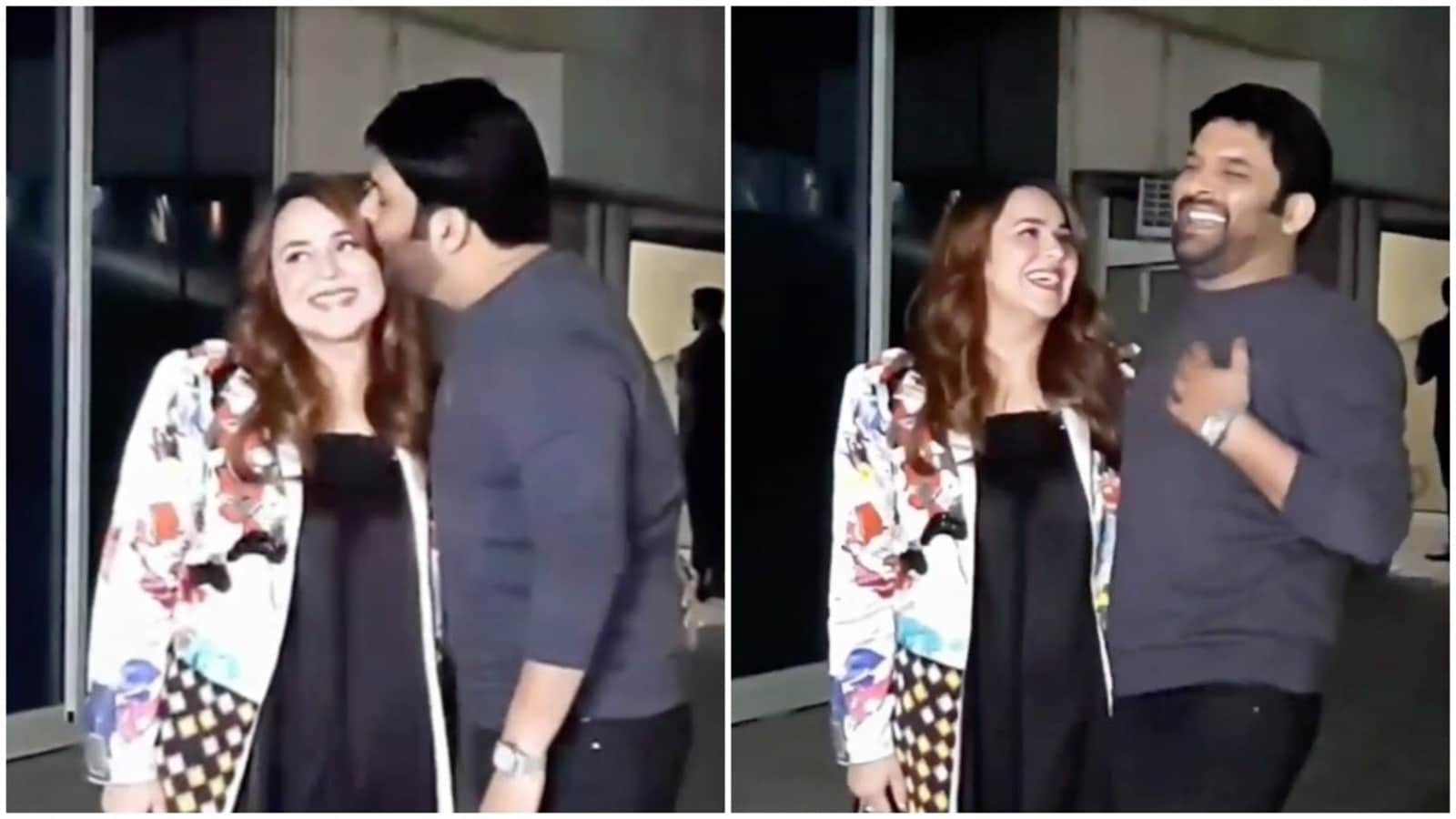 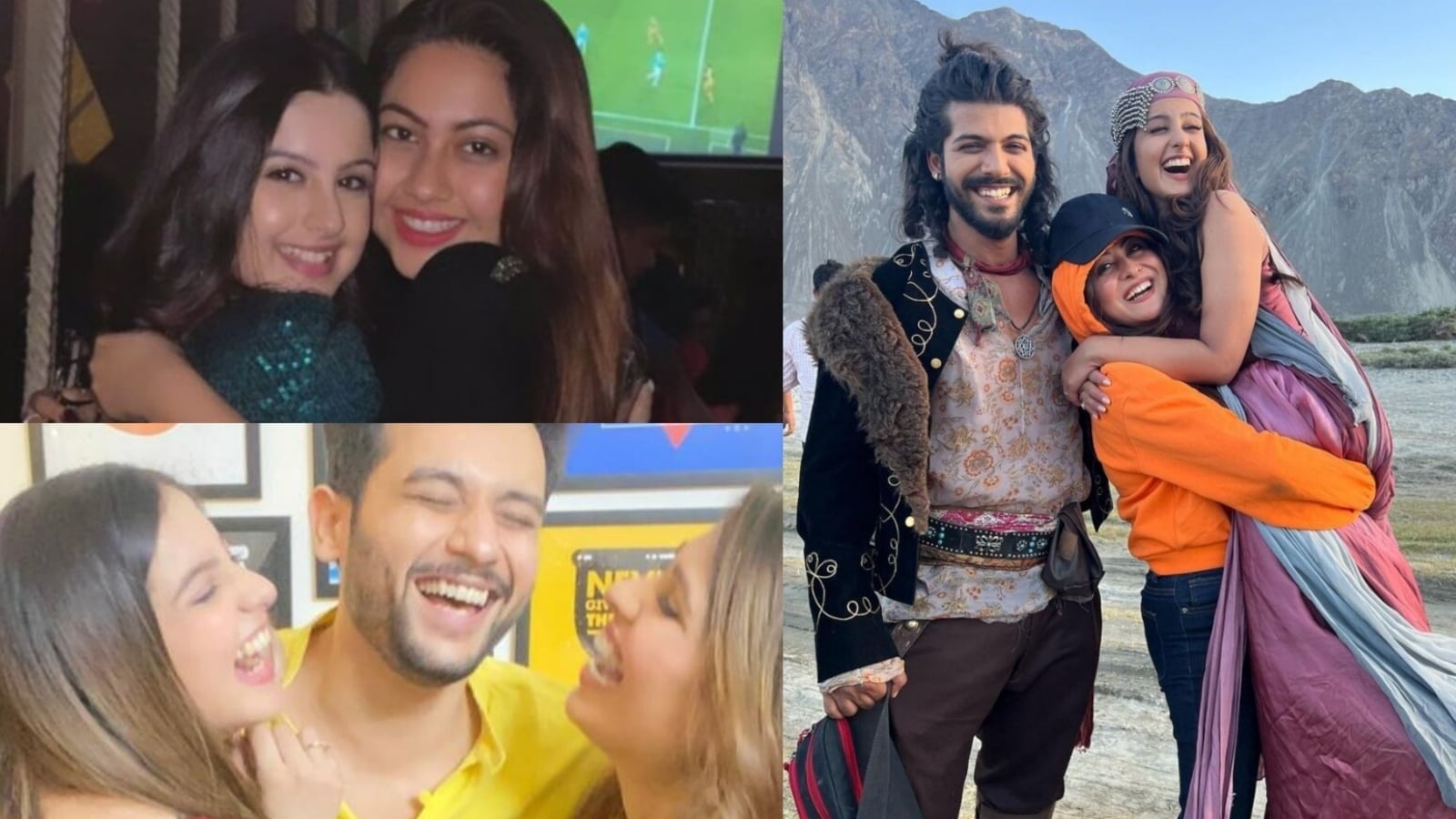