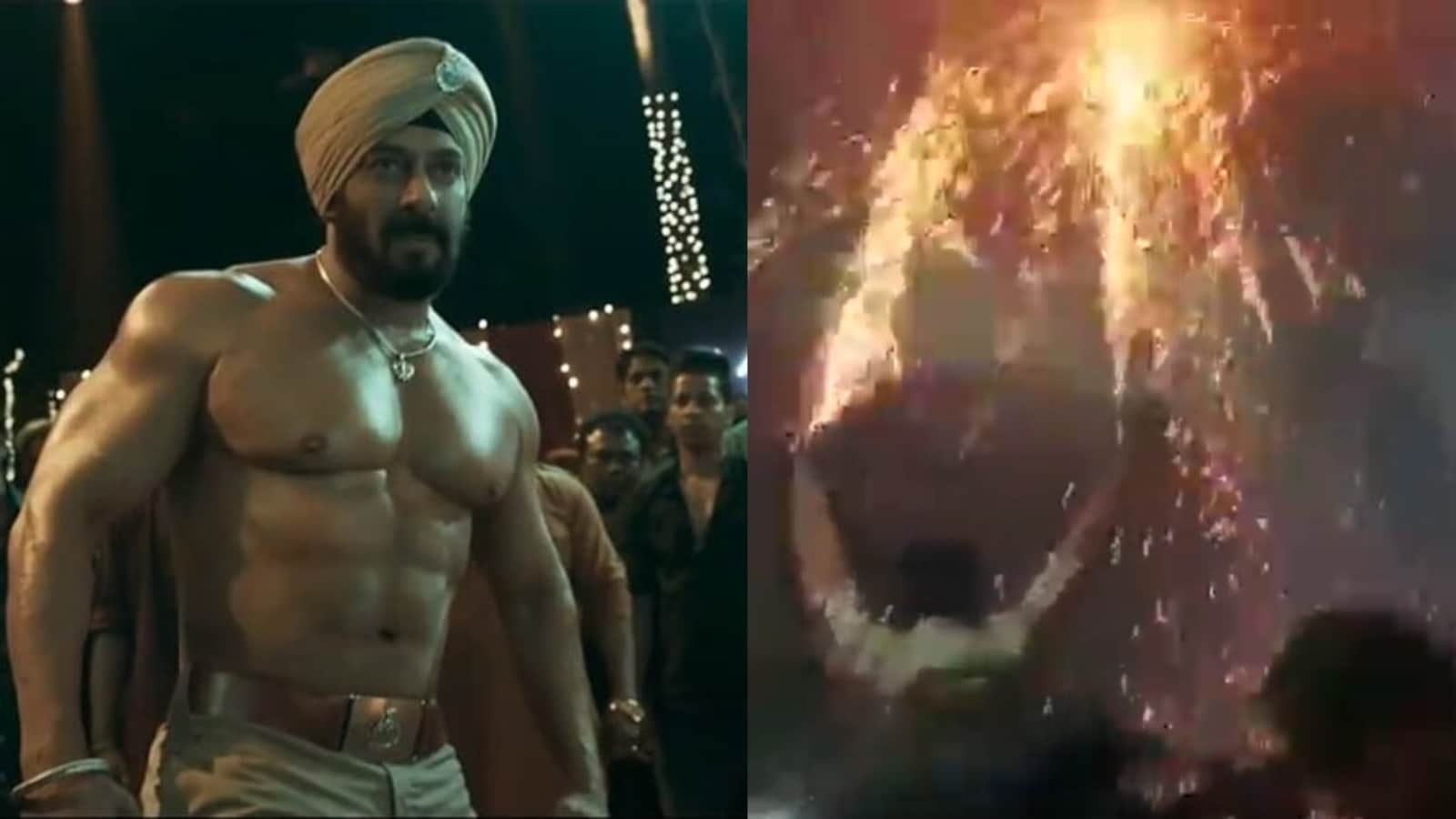 Salman Khan raised objection after a video showing firecrackers being set off in cinema halls during the screening of Antim: The Final Truth caught his attention.

Salman Khan wasn’t happy to see a group of fans bursting crackers inside a cinema hall playing his latest film Antim: The Final Truth. The actor, on Saturday, took to Instagram and shared a video of the sight and urged theatre owners to not allow firecrackers inside the hall.

In the video, it seemed like crackers were being set off when Salman Khan appeared on the screen. Soon, the sparks were all over the hall and a few fans tried to save themselves from any injury.

Sharing the video, Salman wrote, “Request all my fans not to take fire crackers inside the auditorium as it could prove to be a huge fire hazard thereby endangering your lives and also others. My request to theatre owners not to allow fire crackers to be taken inside the cinema and security should stop them from doing so at entry point. Enjoy the film by all means but please please avoid this is my request to all my fans .. thank you.”

A report on Boxofficeindia.com stated that “Antim: The Final Truth collected in the ₹4.25-4.50 crore nett range which is a reasonable collection if the film can get some solid growth on Saturday.” The report added that the film has affected John Abraham’s latest release, Satyameva Jayate 2. “Antim: The Final Truth has affected the collections of Satyameva Jayate 2 which was expected and the film is down 40-50% with huge falls at bigger multiplexes.” 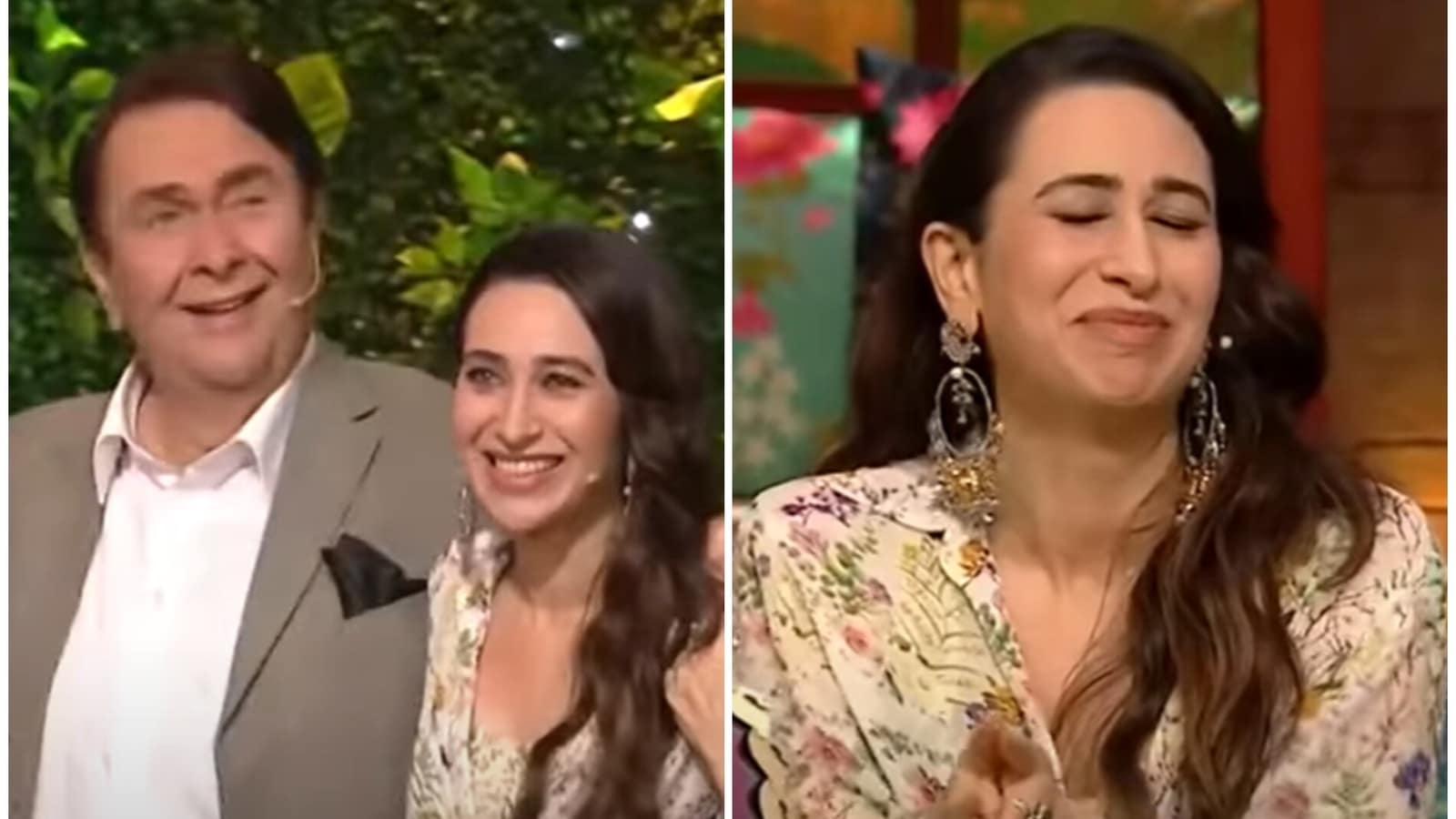 Karisma Kapoor left red-faced as Randhir Kapoor talks about his romantic scenes: ‘I really wanted to do it with some’ 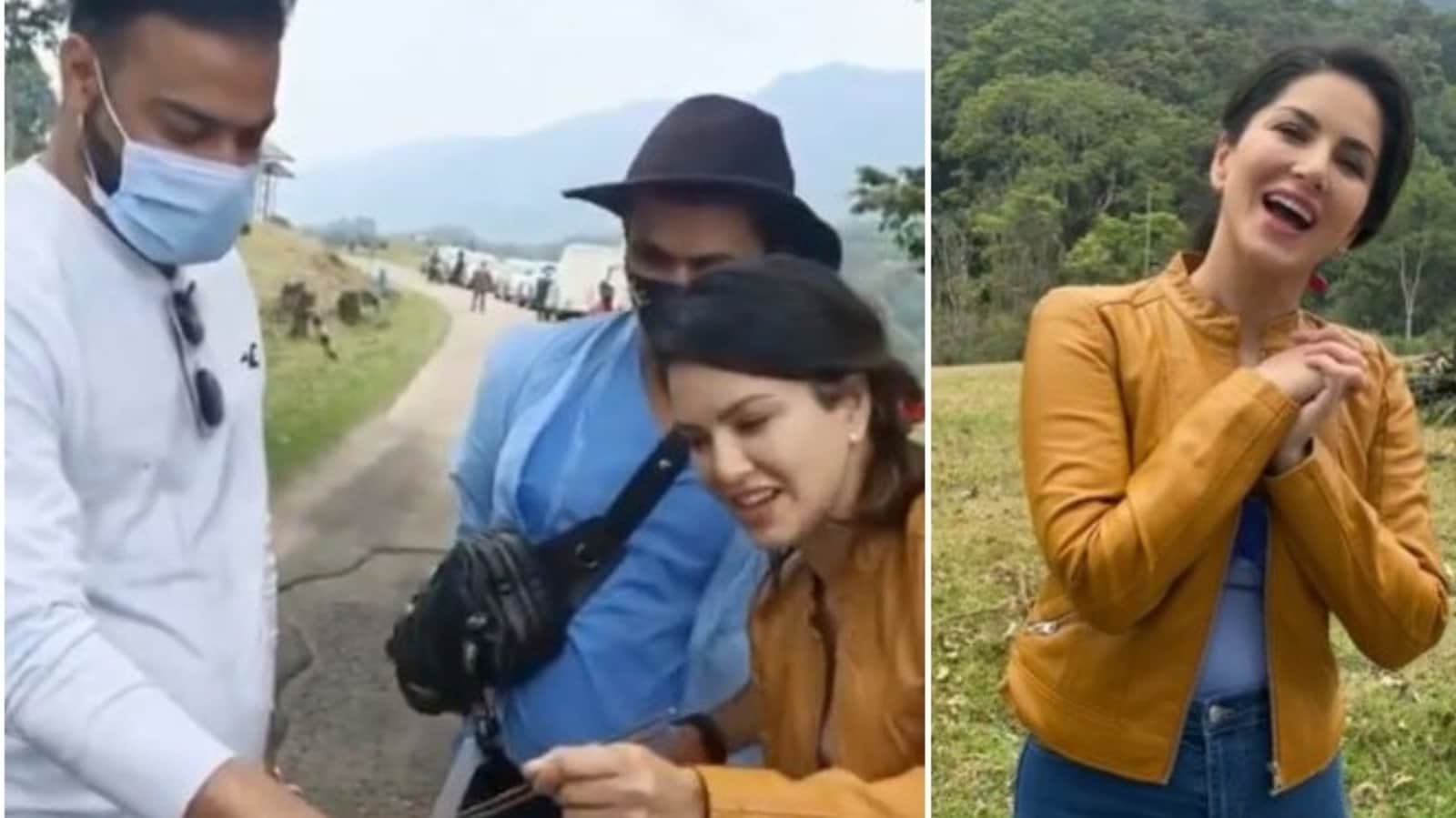 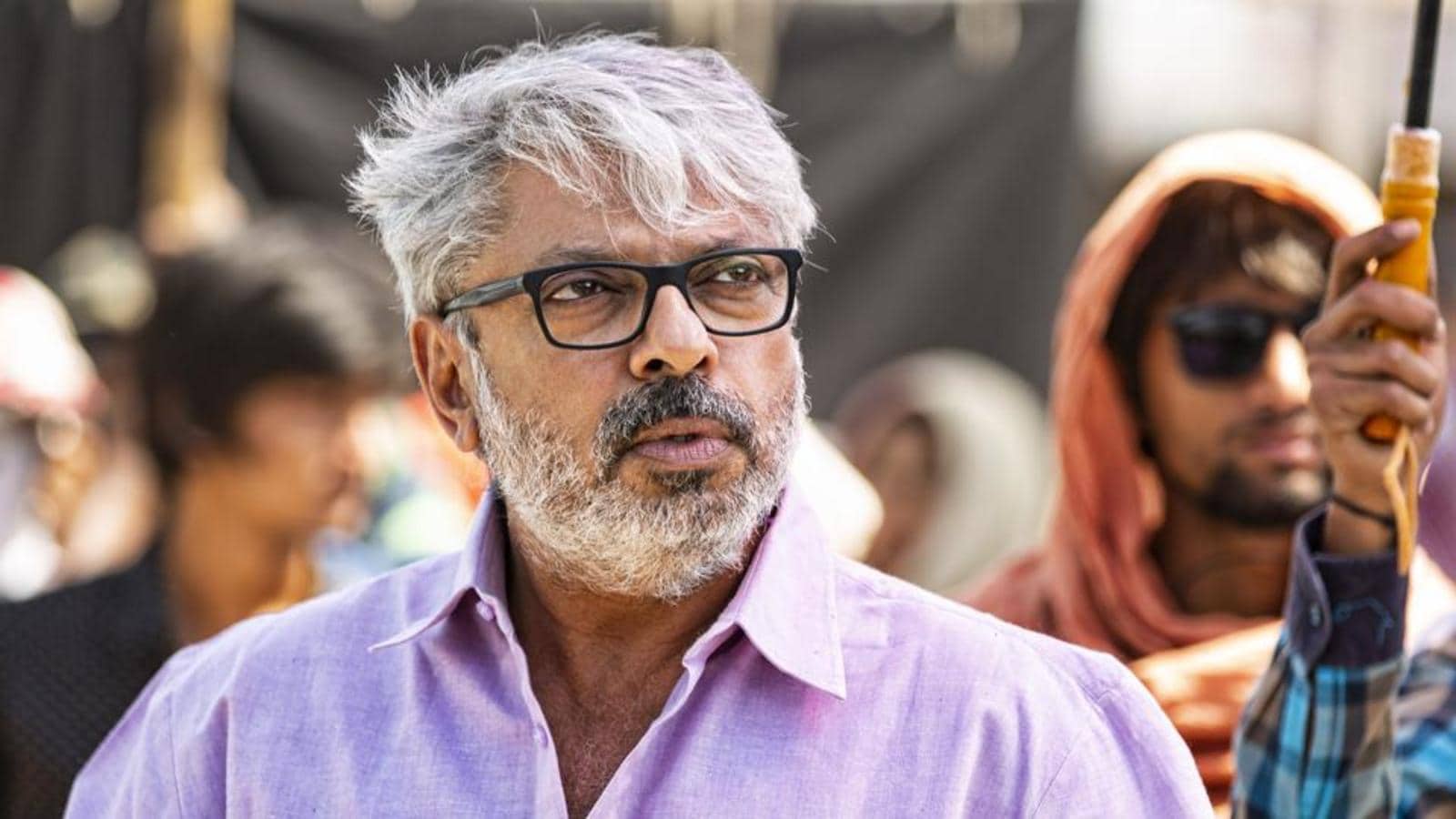 Sanjay Leela Bhansali clocks 25 years in Bollywood: There have been many challenges but I have loved every bit of it