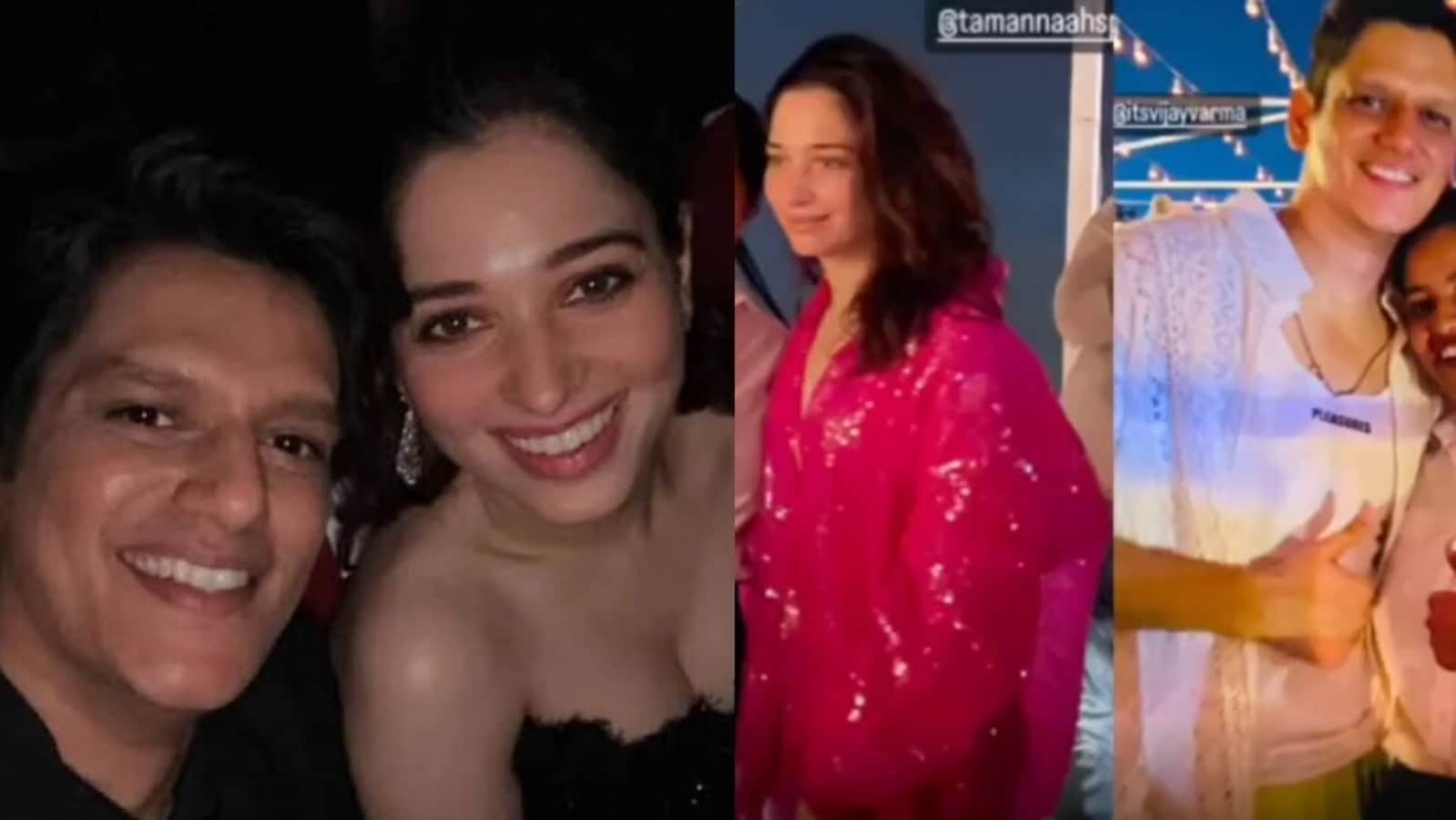 Vijay Varma and Tamannaah Bhatia seem to be making their relationship official in the new year. The actors were seen embracing one another as they celebrated the New Year in Goa. Tamannaah was dressed in a short glittering pink outfit while Vijay was wearing green shorts with a white shirt. (Also read: Tamannaah Bhatia responds to wedding rumours, introduces her ‘businessman husband’. See pic)

In a video originally shared by the Goan restaurant, Purple Martini, on Instagram, the couple can be seen getting cosy with one another as 2023 was ushered in. They seem to be hugging and kissing in the video. The rest of the crowd is also seen cheering and celebrating as fireworks go off in the sky above. Vijay and Tamannaah have not yet shared any pics of each other on their social media handles.

The new couple has surprised some fans with their relationship. On Reddit, a few users were happy for the new couple. One user wrote, “Now this is a love story I am rooting for. Rooting for you girl- Tamannaah!” While another claimed, “Vijay Verma is dating a goddess.” Others called Vijay ‘lucky’ and yet another fan shared, “Wow they’re really open, guess they don’t plan on keeping their relationship hidden.”

Tamannaah made her acting debut with Chand Sa Roshan Chehra (2005) opposite Samir Aftab and has been working in the Telugu and Tamil film industries since then. She is mostly known for her role as the warrior Avantika in SS Rajamouli’s Baahubali films. In 2022, she was seen in a number of Telugu and Hindi films including Ghani, F3: Fun and Frustration, Babli Bouncer, Plan A Plan B and Gurthunda Seethakalam. This year, she will star opposite Nawazuddin Siddiqui in Bole Chudiyan.

Vijay, who graduated from the Film and Television Institute of India, made his feature film debut with Chittagong in 2012. He is also known for his work on the films Pink, Monsoon Shootout, Manto, Gully Boy and the Ghost Stories anthology. In 2022, he appeared in the films Hurdang and Darlings, picking up acclaim in the latter for his role as an abusive husband in the Netflix film. Vijay will next be seen in Sujoy Ghosh’s The Devotion of Suspect X with Kareena Kapoor and Jaideep Ahlawat. 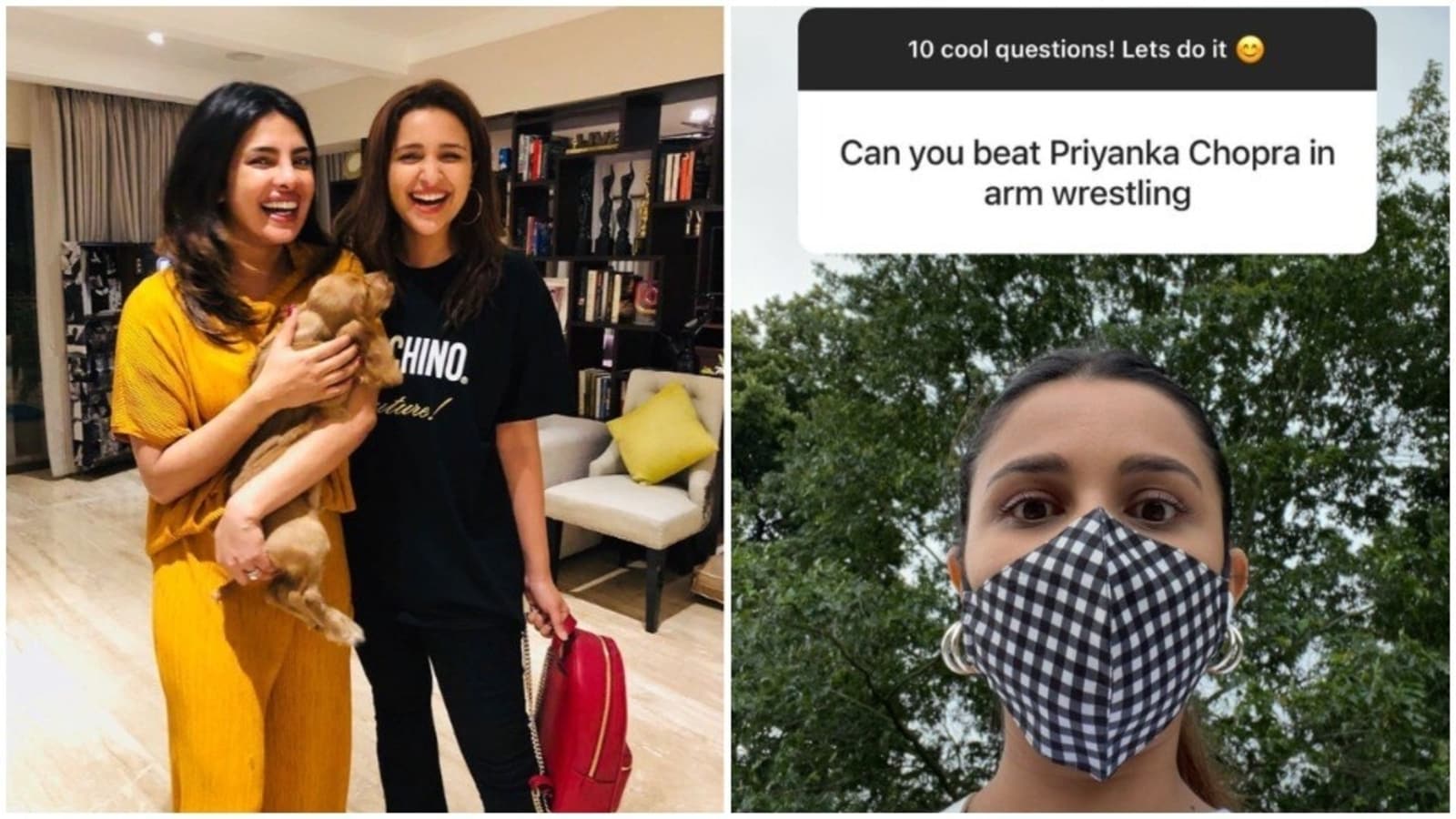 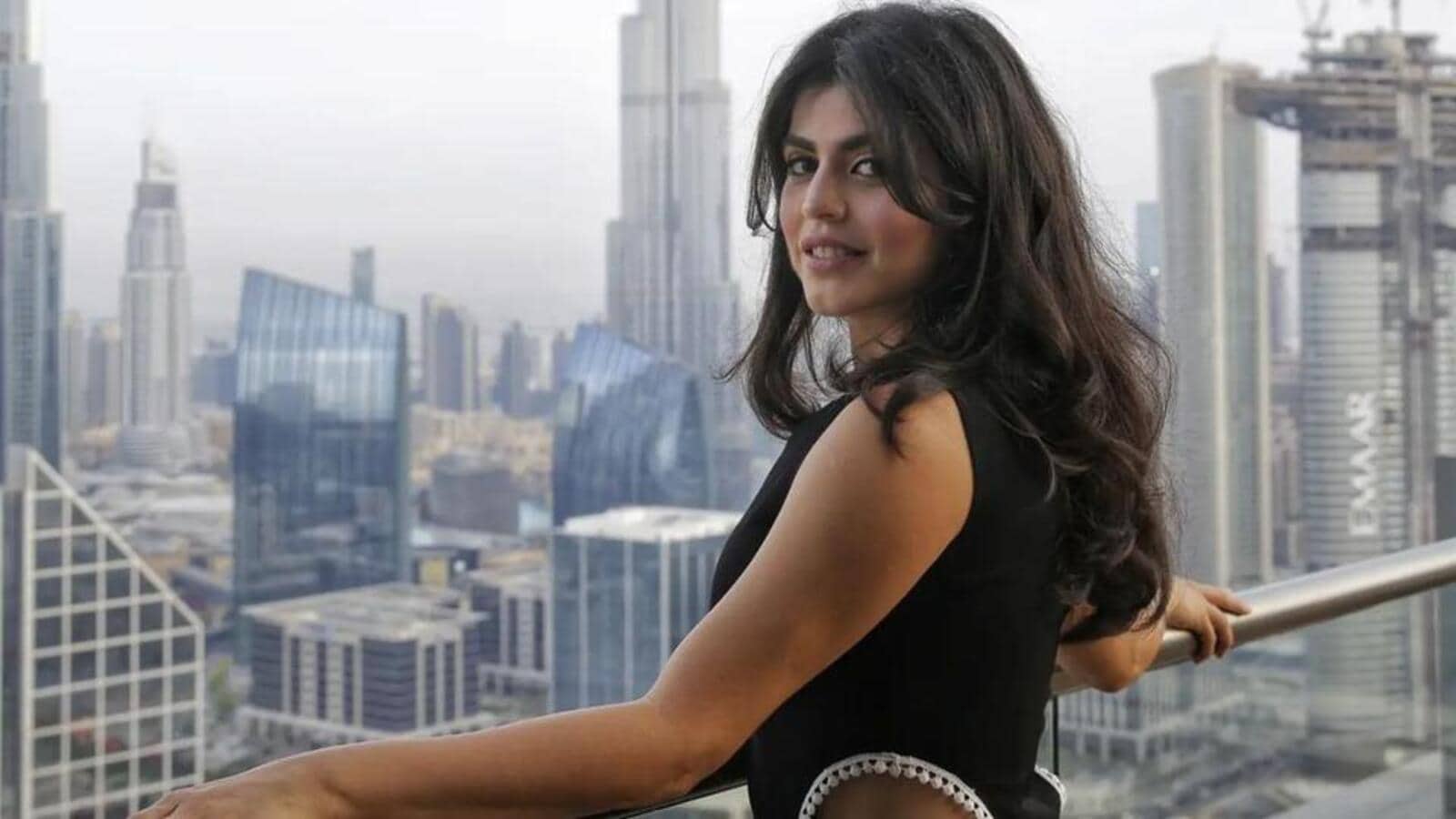 Shenaz Treasury on being diagnosed with prosopagnosia: Even my parents don’t believe I can’t recognise faces 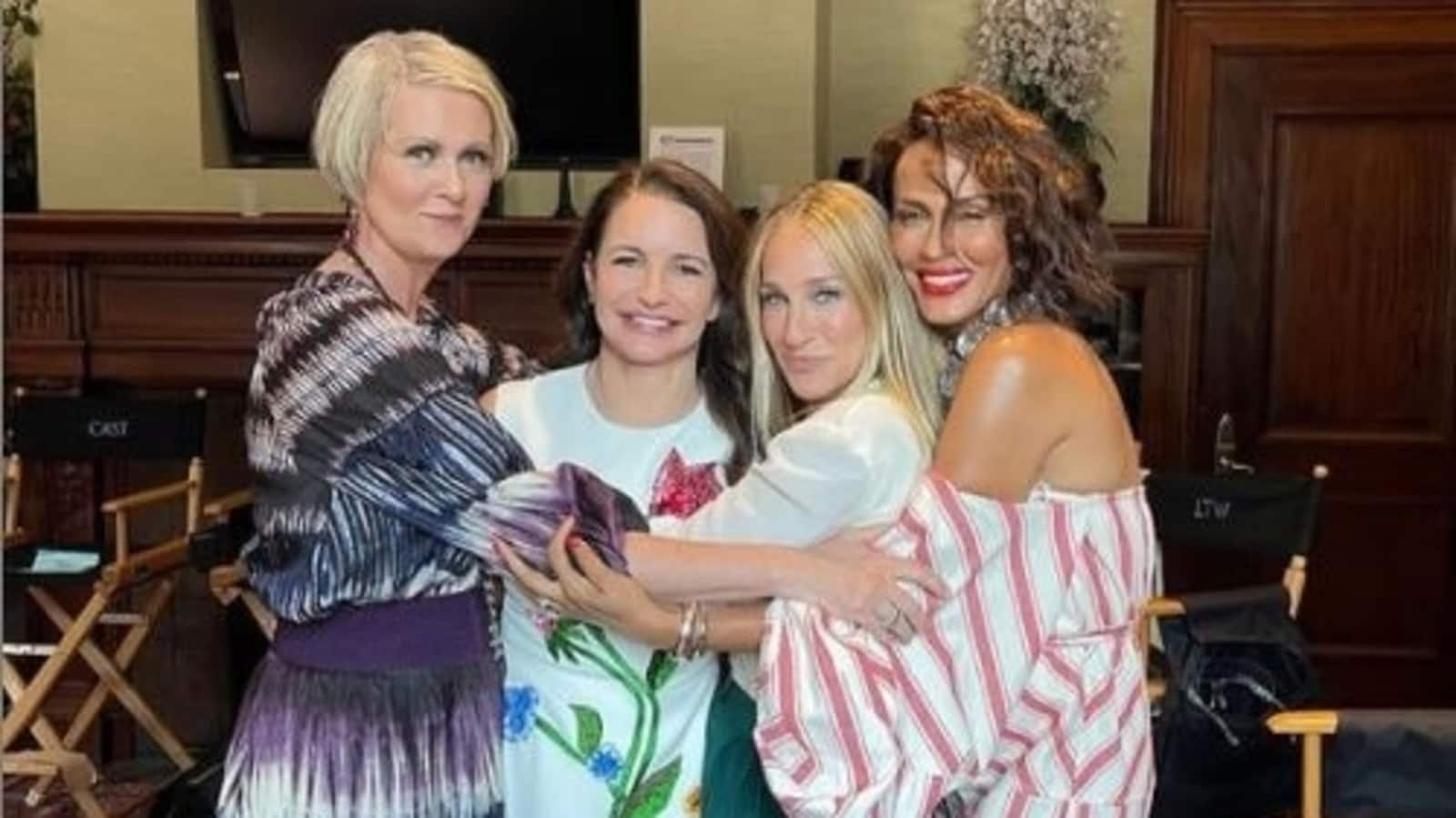