On Sunday, as the Indian cricket team played South Africa at Cape Town, the official broadcaster of the match panned the camera to the stands showing Anushka Sharma and Vamika cheering for Virat Kohli, revealing the couple’s daughter’s face. Given that Virat and Anushka have been fiercely protective of Vamika’s privacy, fans were livid at what they saw as breach of privacy.

During Sunday’s game, the live telecast showed Anushka in the stands with a clear view of baby Vamika in her arms. The camera lingered on them for a few seconds before the feed cut back to the ground. “The broadcaster should have respected their privacy,” read a tweet while another added, “It was so wrong of SuperSport to show Vamika’s face especially when Virat and Anushka had specifically asked not to do so.” Another person tweeted: “Well, honestly it was a terrible thing for them to do, by not respecting the privacy they needed!”

Pretty soon, some netizens began posting the video and screengrabs on social media, which too was criticised by fans. Reacting to one of the viral tweets, one fan wrote, “Delete it bro. Kohli and Anushka didn’t want to share any of her pics online which showed her face”. Another added, “If you respect Kohli and Anushka, delete it.” Many fans even urged others to report the said tweets and tagged official accounts to delete it.

Virat and Anushka have never revealed Vamika’s face in any of their pictures since her birth a little over a year ago. They have requested the paparazzi to not click her photos, something that they have adhered to as well.

In a statement in December last year, Anushka and Virat made a request for Vamika’s privacy when a section of the media shared her photos. In a statement they said: “We seek privacy for our child and would like to do our best to give her a chance to live her life freely away from media and social media. As she is older, we cannot restrict her movement and hence your support is needed so kindly practice (refrain) in the matter. A special thank you to fan clubs and people of the internet for going out of your way to not post images. It was kind and highly mature of you.” 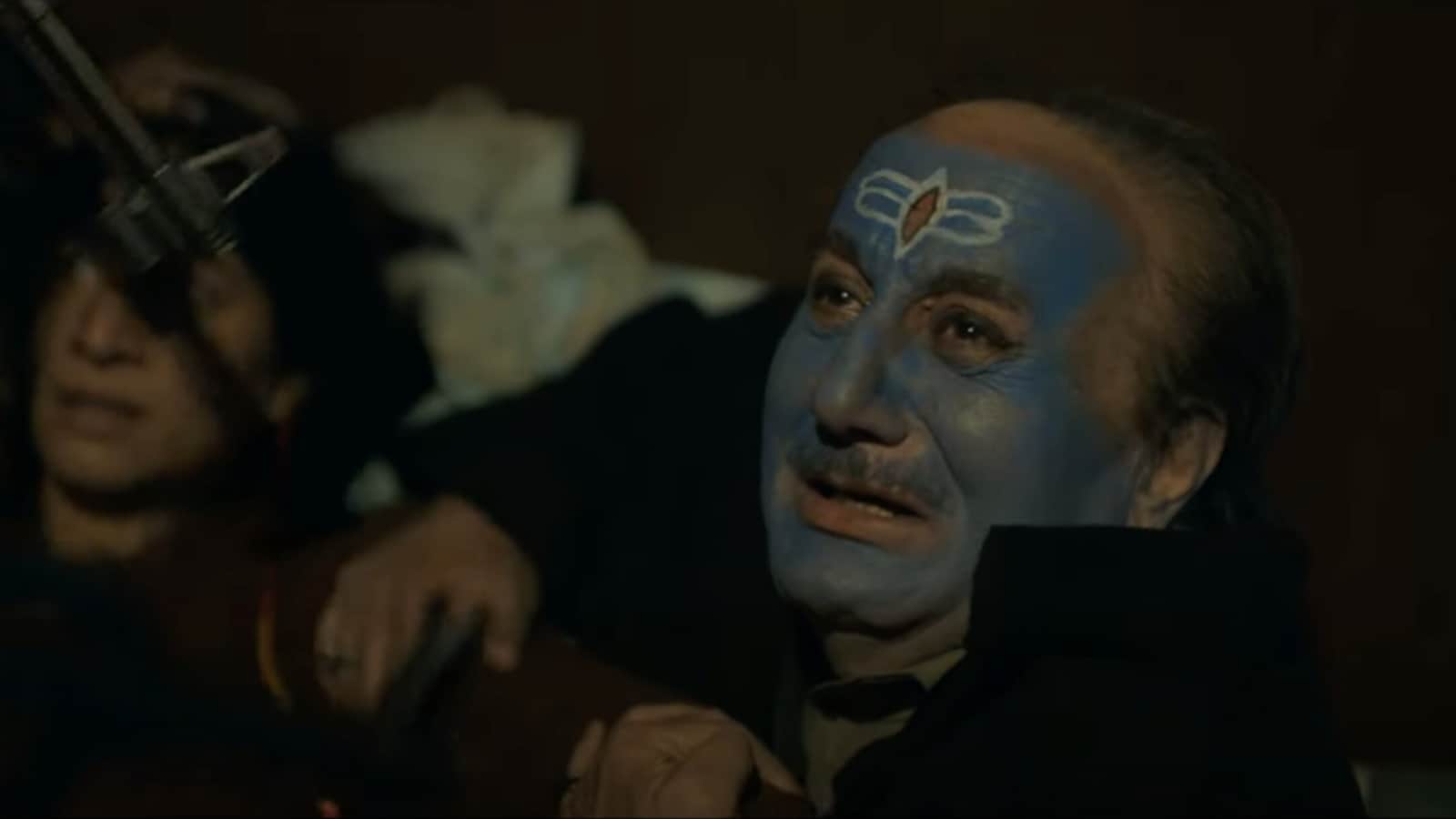 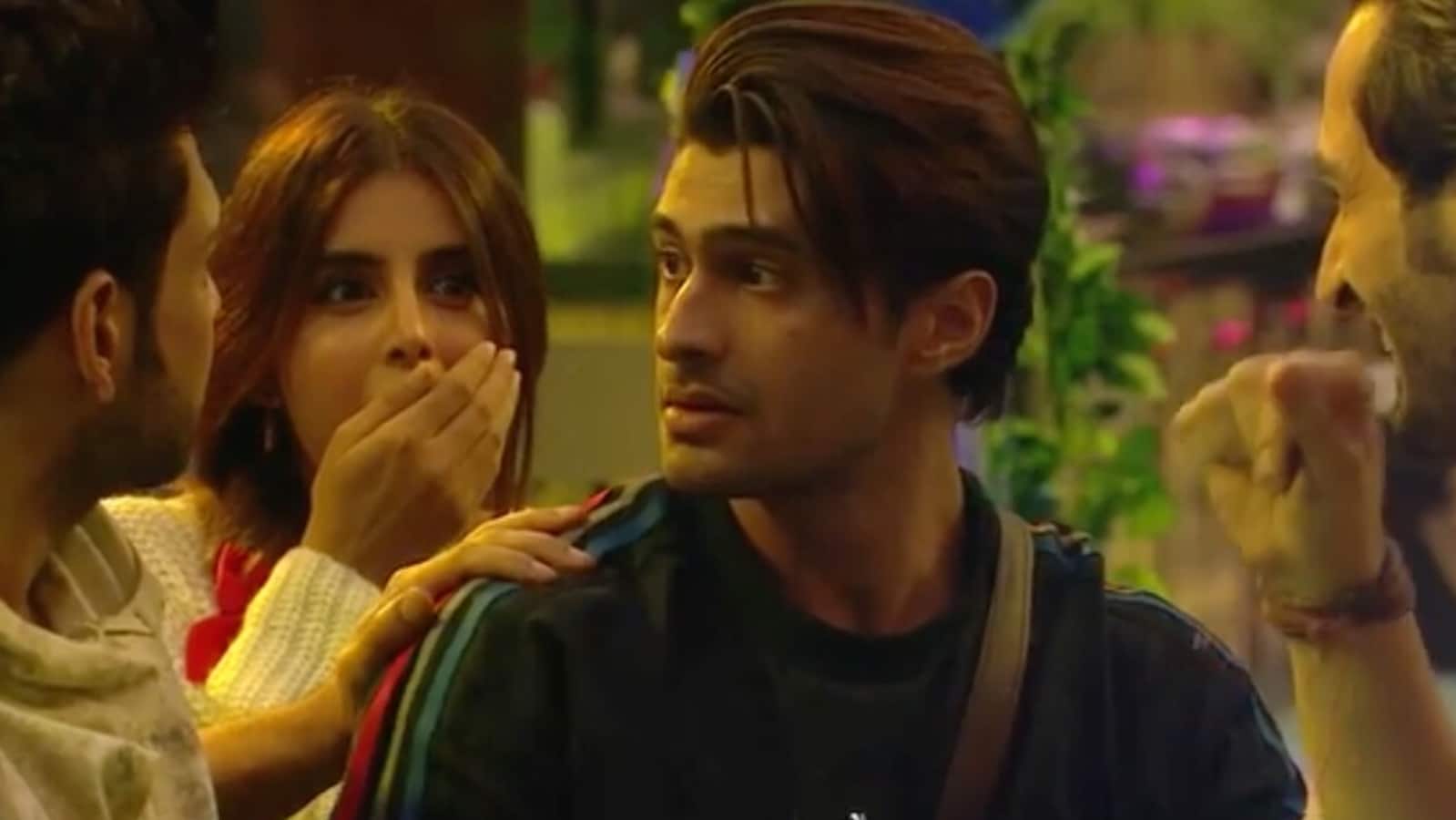 Bigg Boss, in a rare display of anger, punishes housemates: ‘All you guys know is how to make jokes’ 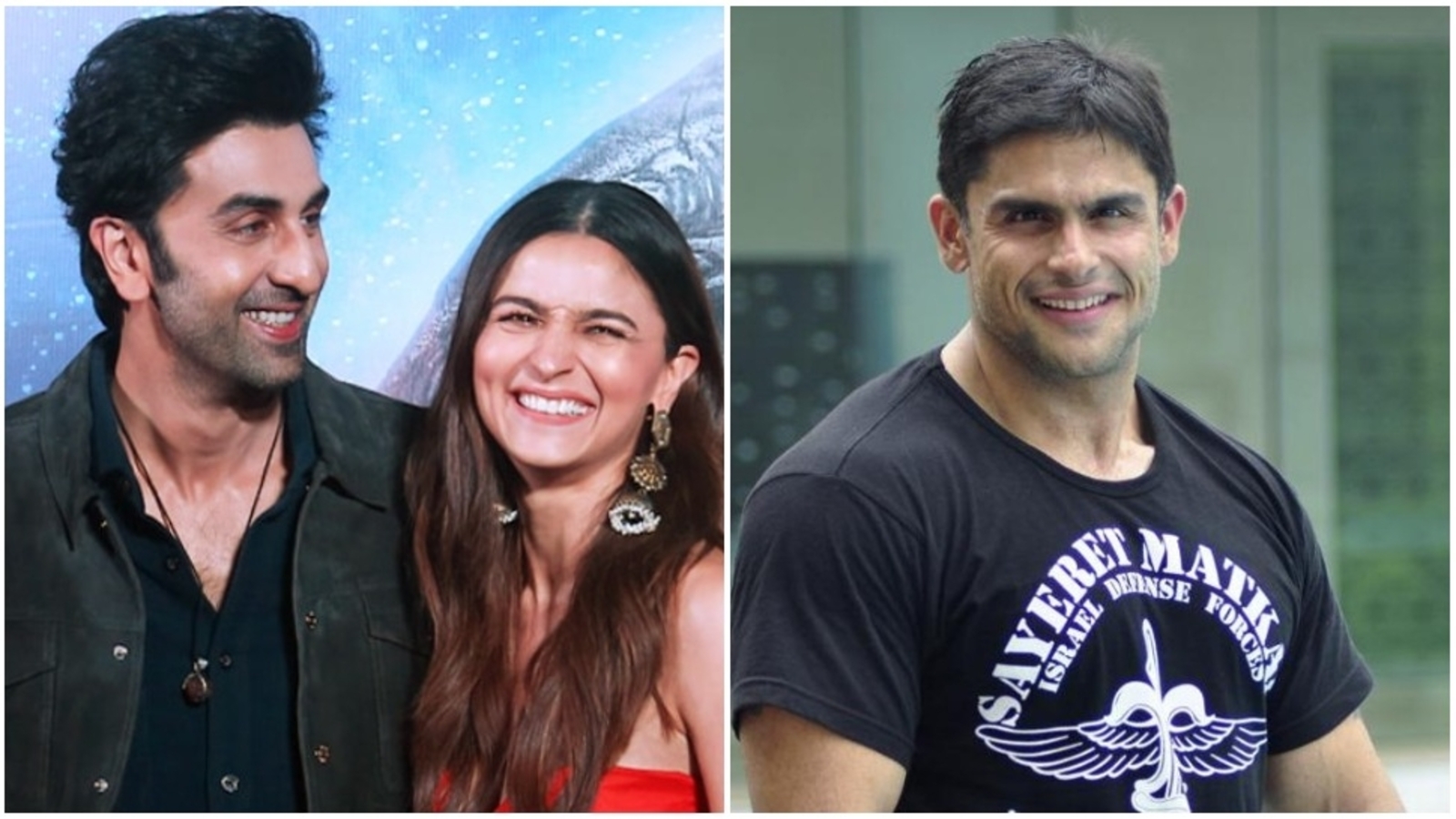 Rahul Bhatt confirms Alia Bhatt and Ranbir Kapoor’s wedding, jokes ‘I will be there as a bouncer’