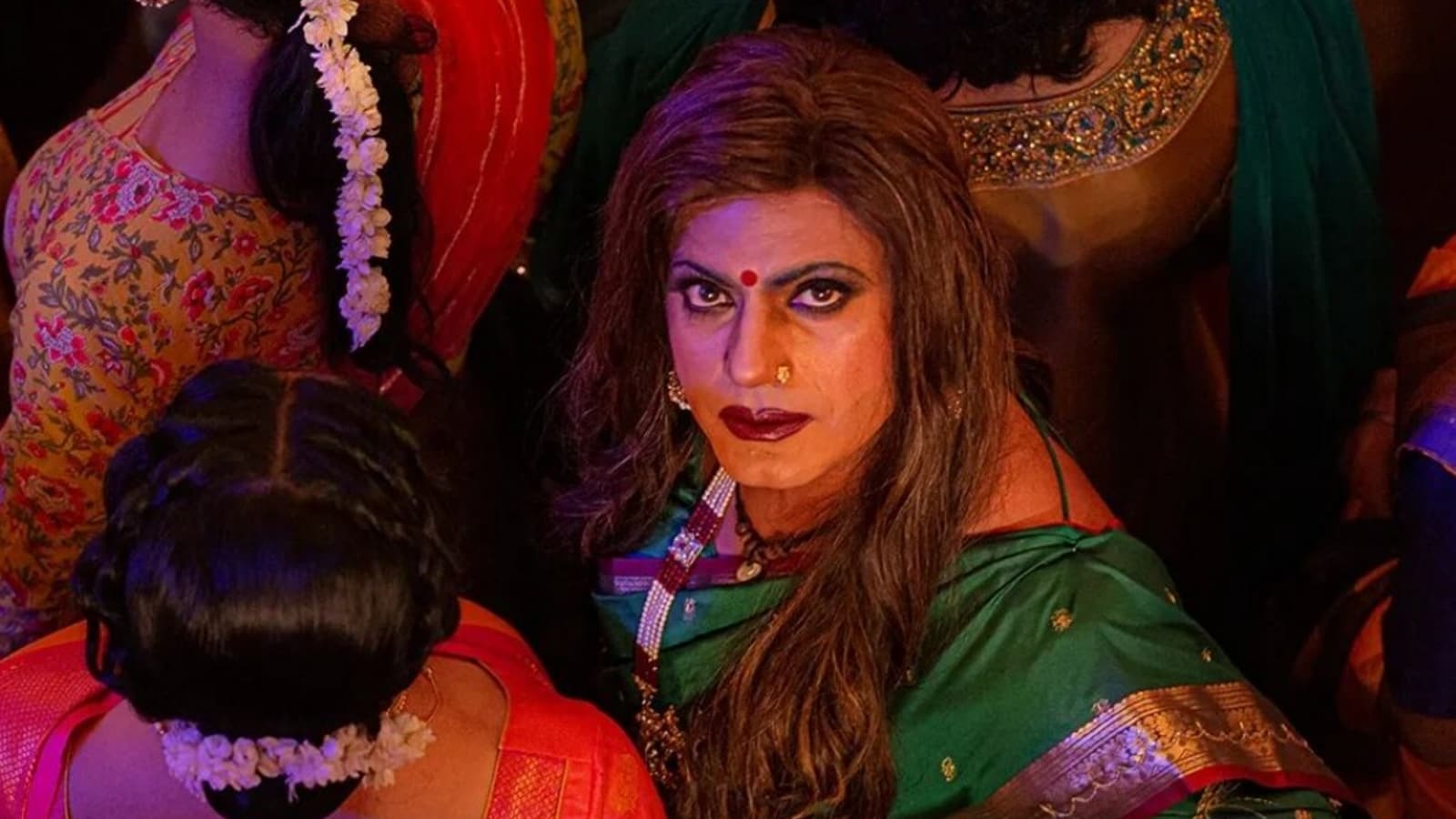 Actor Nawazuddin Siddiqui’s look from his upcoming film Haddi on Thursday was shared by Zee Studios’s official Instagram page. Nawazuddin will play the role of a transgender. Fans found resemblance of his look with actors Kajol and Priyanka Chopra, Raveena Tondon. The film, Haddi is slated to release in 2023. (Also read: Sushmita Sen to play transwoman Gauri Sawant in biopic Taali, says ‘proud and grateful’)

In the first picture, he wore a green silk saree with a red bindi on his forehead and red-green bangles in his hand. He looked upwards while posing for the camera. He placed his hand on his waist and kept his long hair loose and gave a serious look. He stood with a group of women dressed up in sarees. In another picture, all the women gave a pose while looking at their left side.

Sharing the photos on Instagram, Zee Studios wrote, “From working with the transgender community on sets to playing one, the experience of shooting ‘Haddi’ has been surreal for @Nawazuddin._siddiqui #FromTheSetsOfHaddi #Haddi releasing in 2023. @akshat_ajay @piyushputy @zee5 @zeemusiccompany @zeecinema.” Kriti Sanon’s sister Nupur Sanon dropped fire and clapping emojis. To which Nawazuddin replied, “Thanks sAnon.”

Reacting to the look from Haddi, one of Nawazuddin’s fans commented, “First picture reminded me of Kajol, somehow. No offence.” Another fan wrote, “Ek pal ke liye lga ki Priyanka Chopra hai (I found resemblance with Priyanka Chopra for once) with laughing emojis.” Other fan commented, “This time your acting gonna break all the records.” One fan also wrote, “Raveena Tondon laga mere ko shuru mai (I thought she is Raveena Tondon).” One fan appreciated his look and commented, “Wow man. You nailed it. I couldn’t recognise it at first glance. Looking forward to the release. Many fans admired his new look and extended warm wishes for his new movie.

Earlier, when the first look picture of Haddi was revealed, many had thought the Nawaz looked like Archana Puran Singh. She reacted to the comparison and said, “All I can say is it’s a huge compliment to be compared to Nawaz in ANY way possible.”

Haddi is directed by Akshat Ajay Sharma, and co-written by him and Adamya Bhalla. The film is slated to release in the next year. Nawazuddin was last seen in Tiger Shroff and Tara Sutaria-starrer Heropanti 2. He has Tiku Weds Sheru and Bole Chudiya in the pipeline. 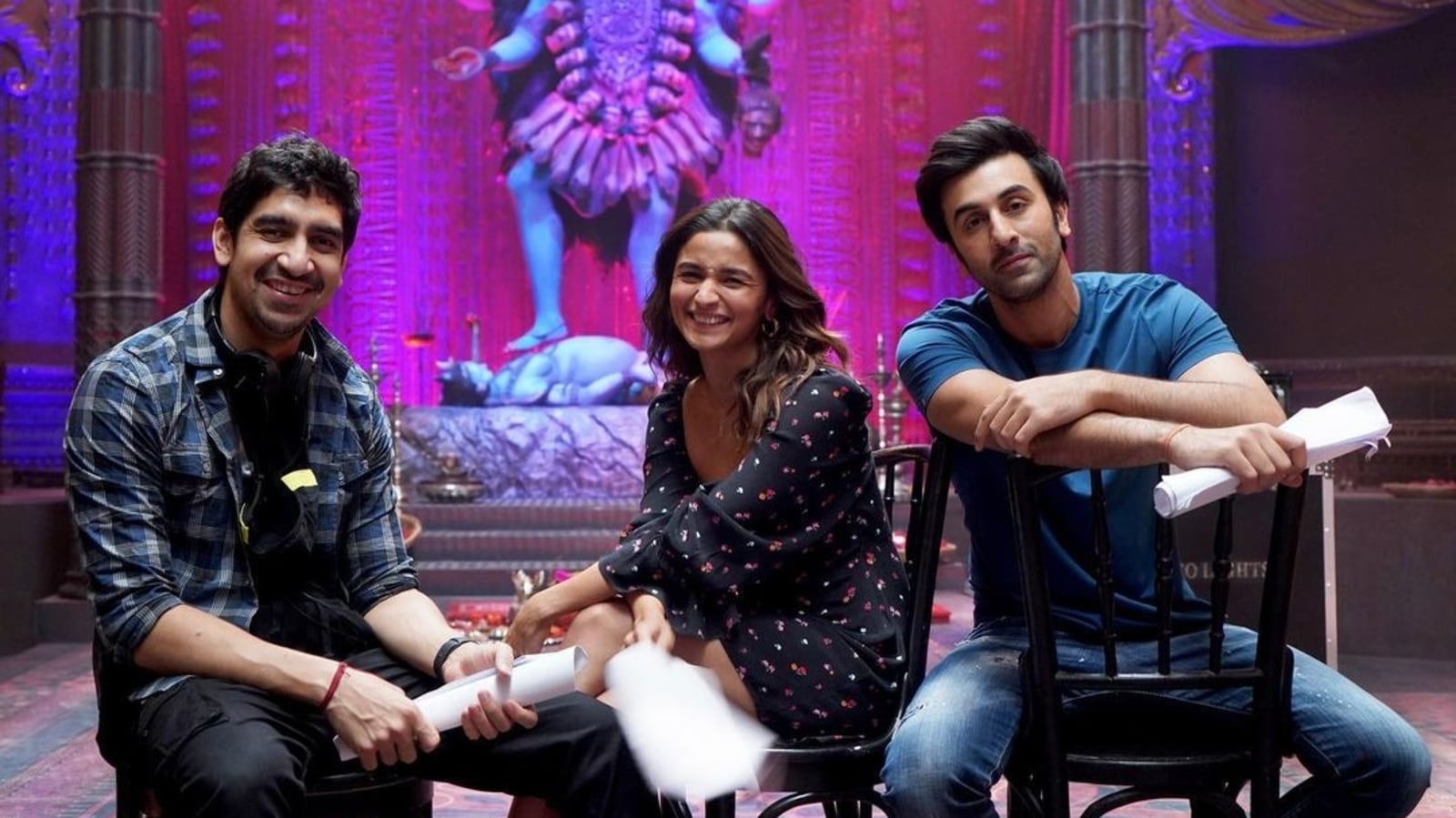 Ayan Mukerji was ‘angry’ at Ranbir Kapoor for delaying Brahmastra: ‘He chose to start Sanju first’ 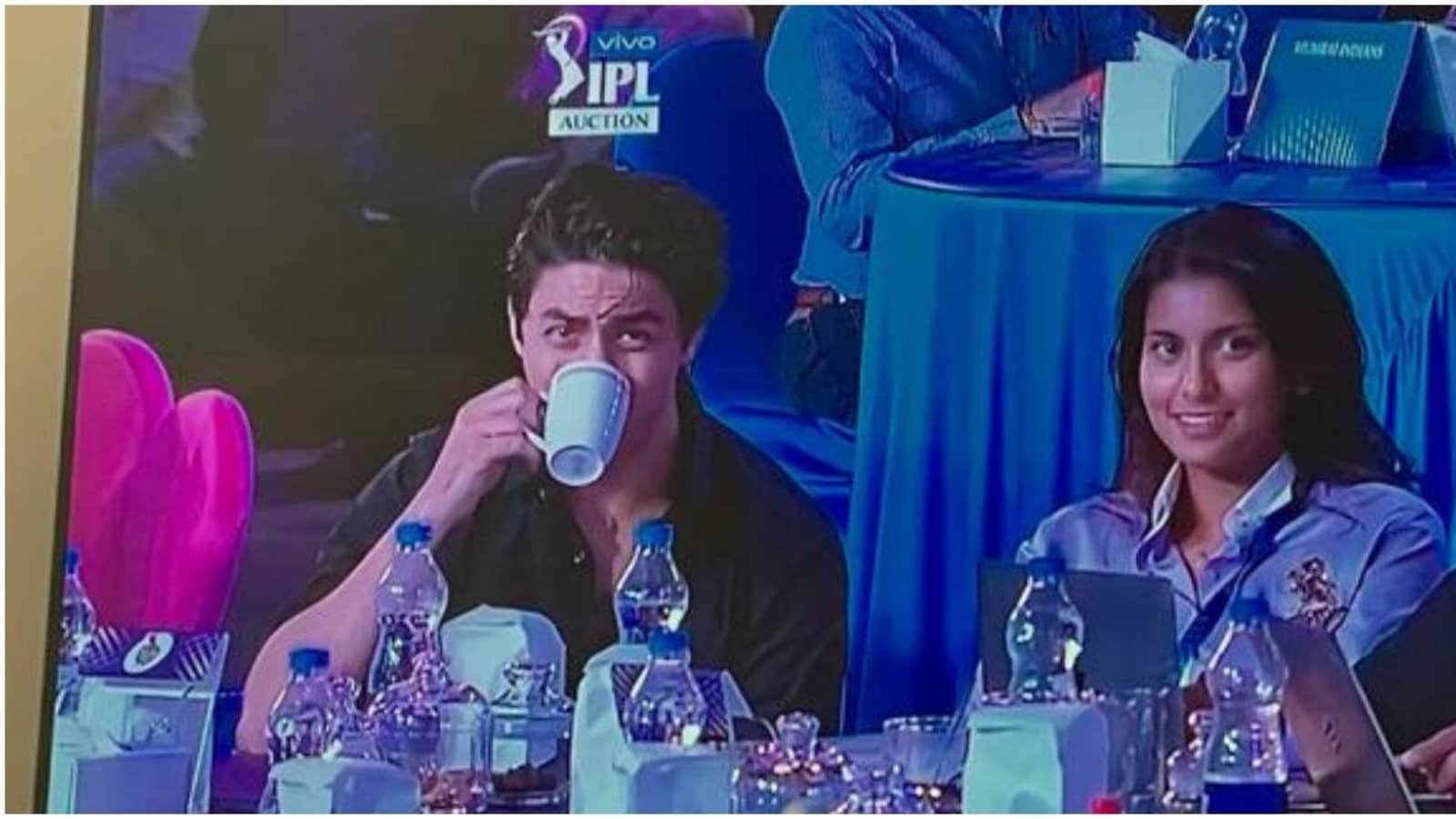 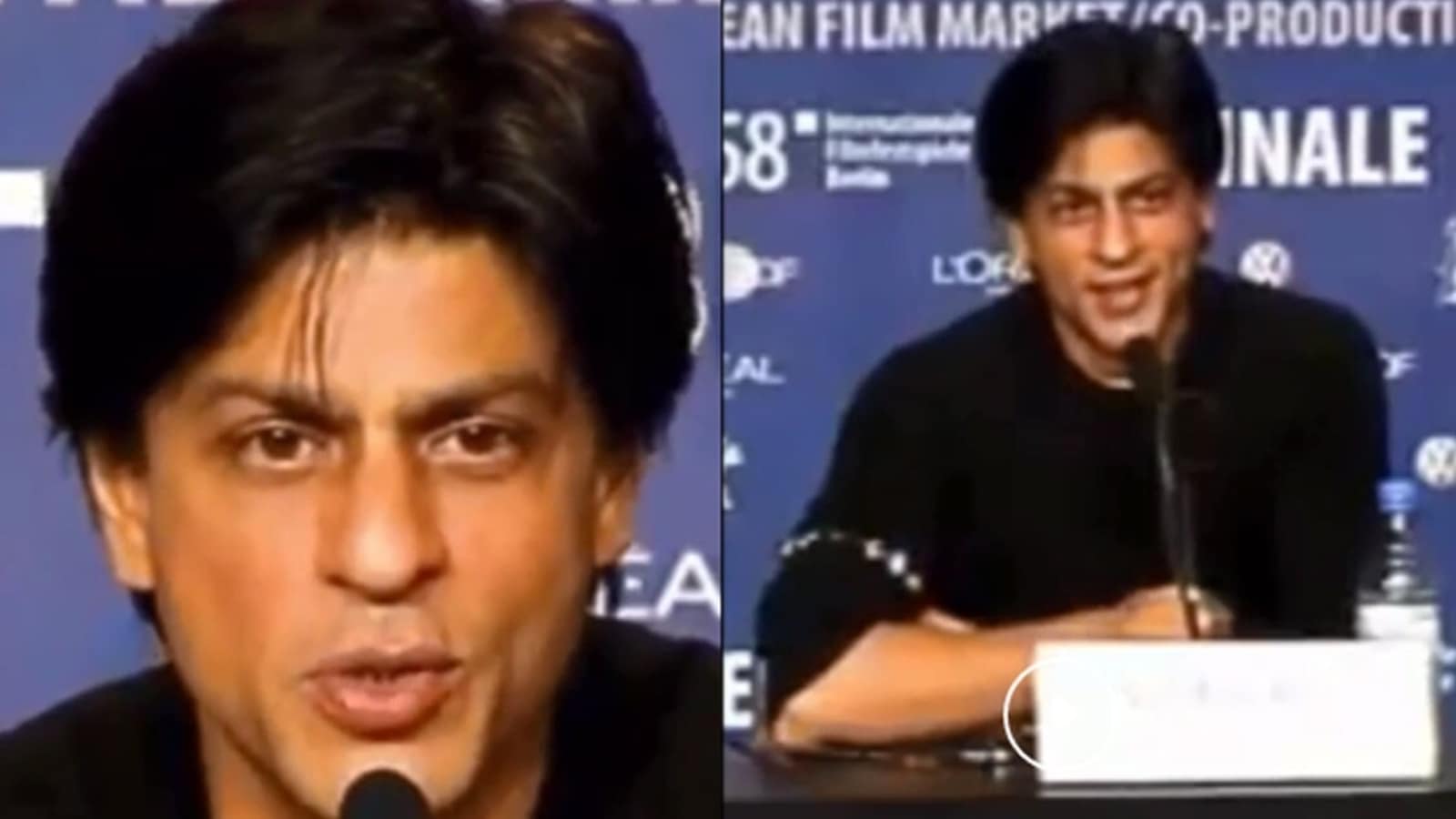