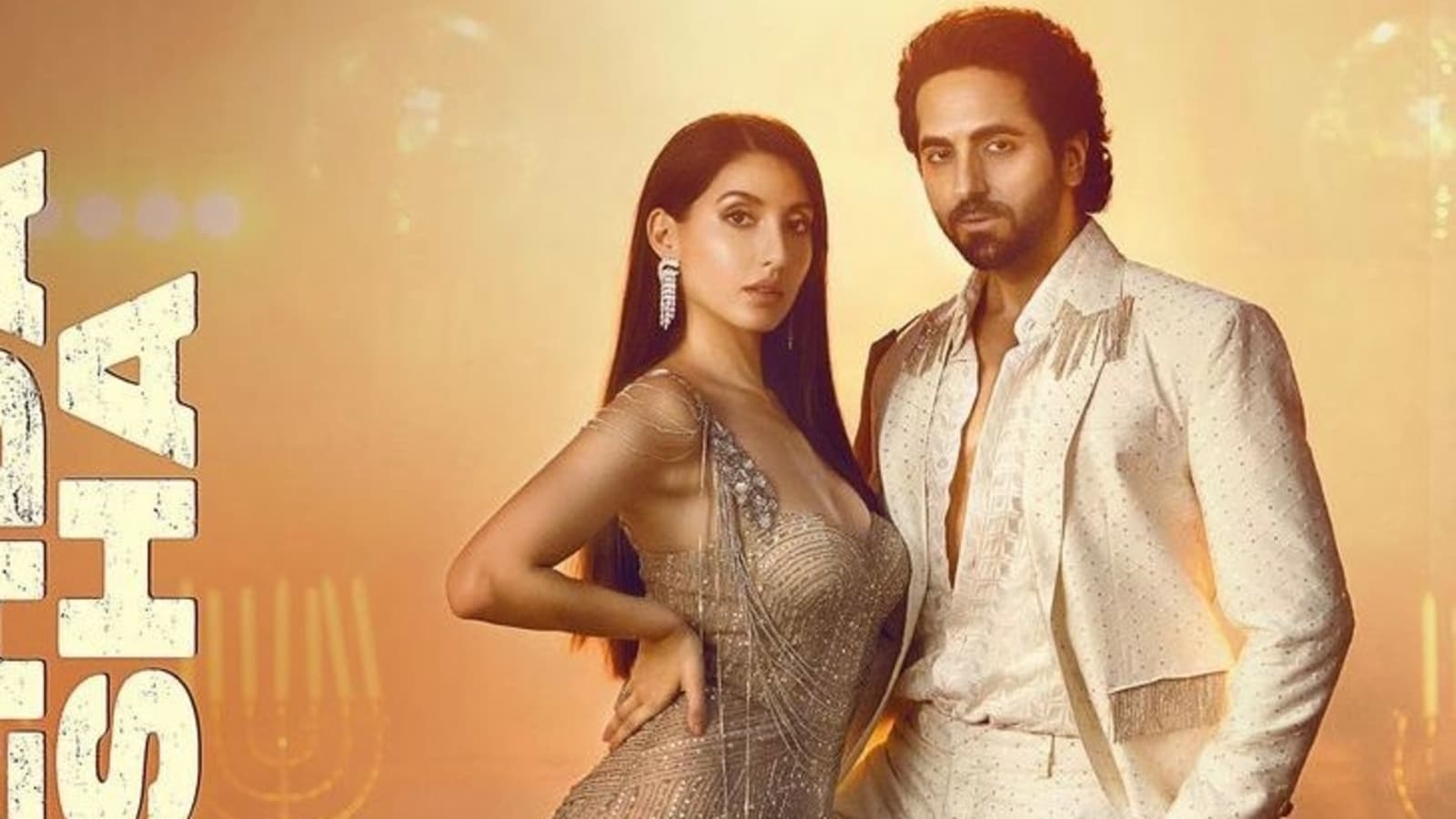 Actor Ayushmann Khurrana took to Instagram account and shared a poster for song Jehda Nasha from his upcoming movie An Action Hero. He announced that the song will be out soon. The poster featured dancer-actor Nora Fatehi. Nora also shared similar poster on her Instagram handle on Tuesday. The film is slated to release on December 2, 2022. (Also read: Phone Booth song Kaali Teri Gutt out tomorrow, Katrina Kaif shares teaser: ‘This Diwali even the Bhootni will dance’)

Jehda Nasha is also the title of a hit song originally sung by Amar Jalal and Faridkot. The song has 26 million views on YouTube and is a big hit among music lovers. Of course, many are not looking forward to it getting remade. “Fir kisi ache song ki waat laga denge …t series walo ko koi kaam hi nhi h (they’ll ruin another good song. T-series has no other job),” read a comment. “Already crying in advance for spoiling such a beautiful melody,” commented another person. Another comment read, “Don’t spoil it, infact Indian cinema i can consider no originality in songs. Ayushman sir we need #andhadhun kind of songs.”

In the poster, Ayushmann wore a white formal suit and Nora wore a stylish glittery silver dress. She accessorised her look with matching earrings and heels. She gave a pose while keeping her one hand on her waist. Ayushmann stood with Nora and kept his one hand inside his pants’ pocket while posing for the camera.

Sharing the poster on Instagram, Ayushmann wrote, “Get ready to (fire emoji) the dance floor once again with #JehdaNasha, with a sizzling twist! Out soon! #AnActionHero in cinemas near you on Dec 2, 2022.” His director-wife Tahira Kashyap dropped fire and red heart emojis. Nora wrote, “Let’s go (fire and raising hand emojis).”

Nora also shared similar poster via Instagram and wrote, “Get ready to get your mind BLOWN! If the poster is this (fire emoji) you can only imagine what the song is like! #JehdaNasha song out soon!”

An Action Hero is directed by Anirudh Iyer, who previously worked as an assistant director on Aanand L Rai’s Tanu Weds Manu Returns and Zero. Neeraj Yadav has written the screenplay. The trailer of the movie was released on November 11. It stars Jaideep Ahlawat along with Ayushmann.

Ayushmann was last seen in Doctor G with Rakul Preet Singh and Shefali Shah. The film released on October 14 but did not do too well at the box office. 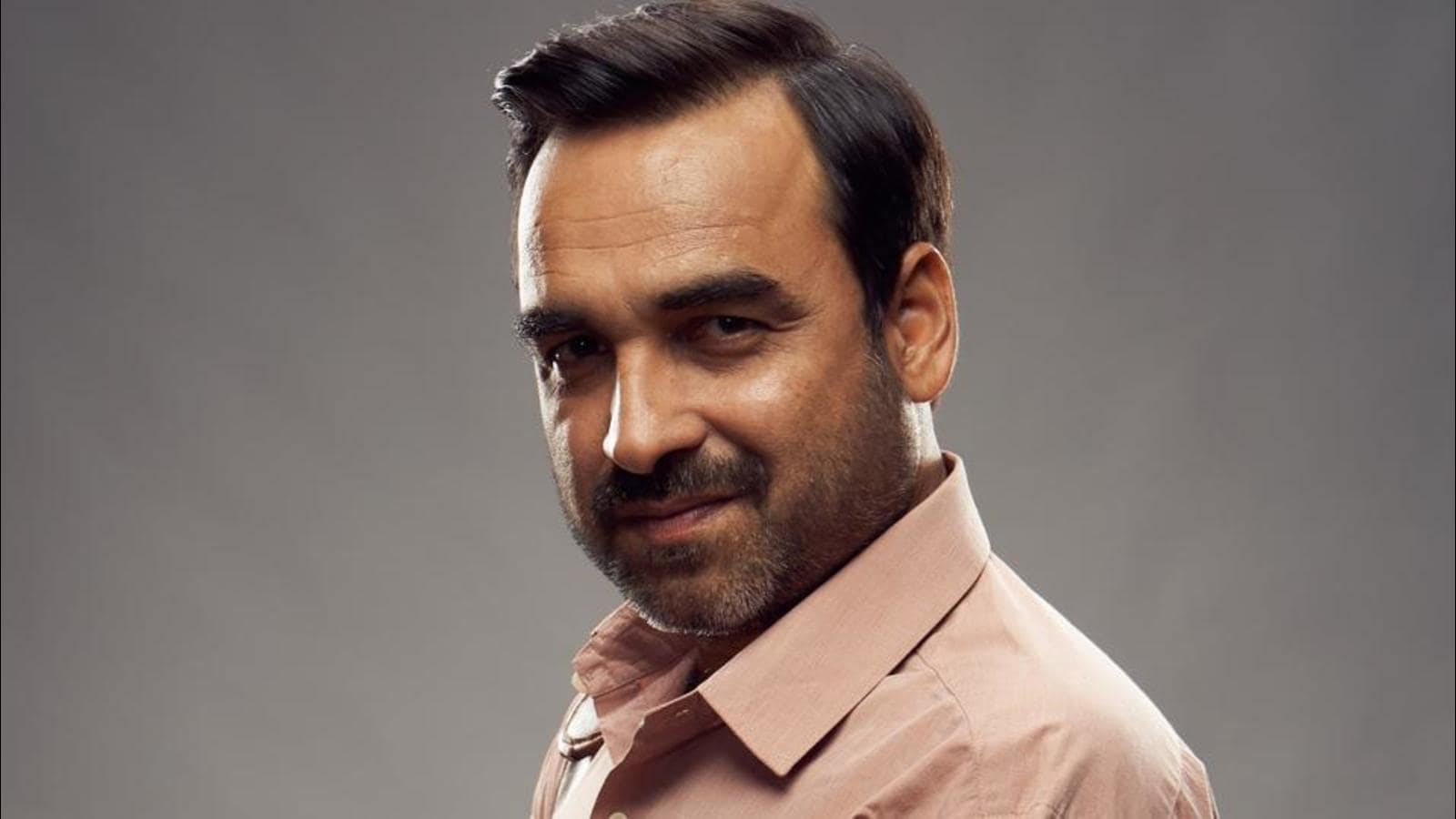 Pankaj Tripathi’s excited about his short heading down under 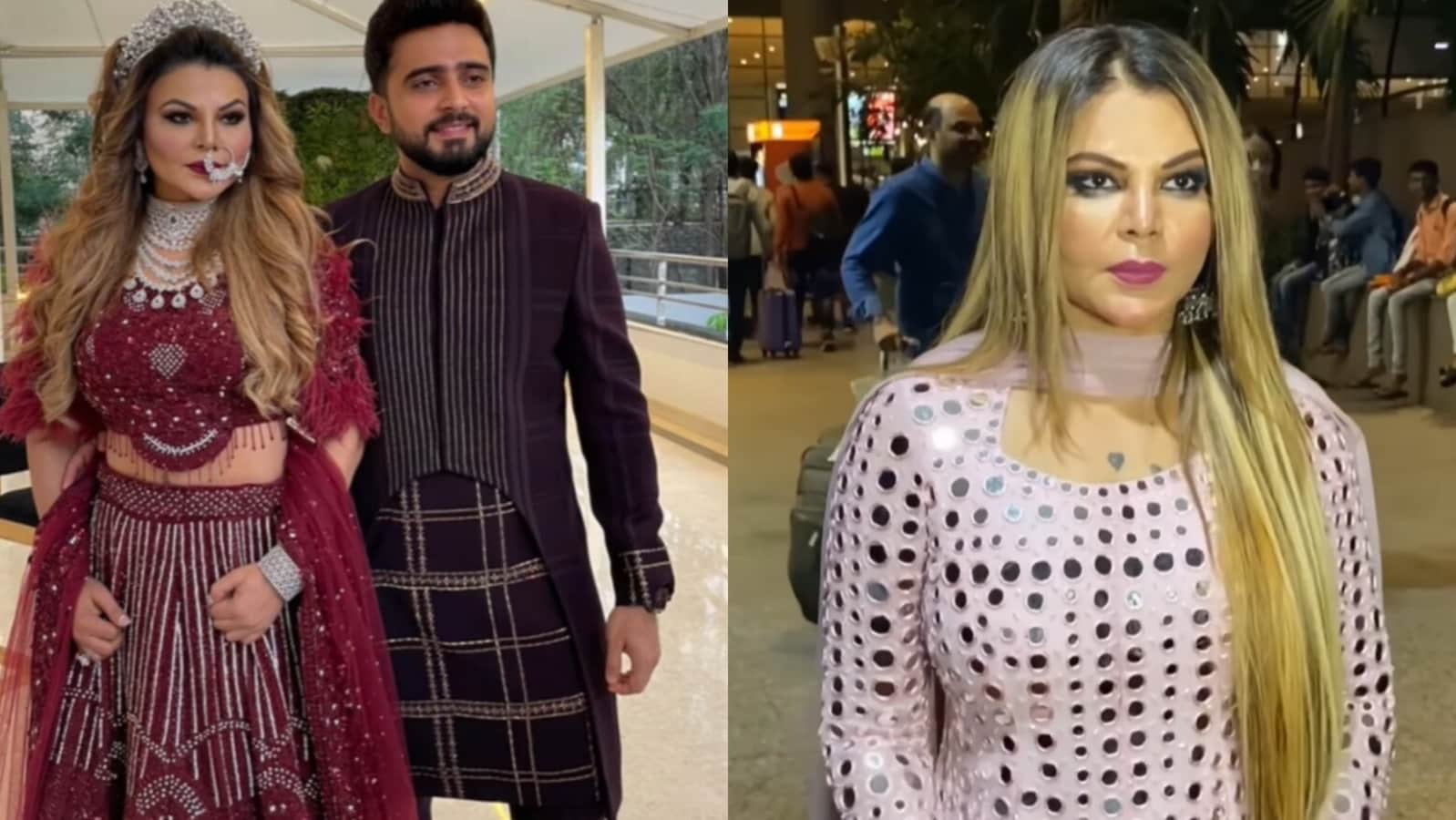