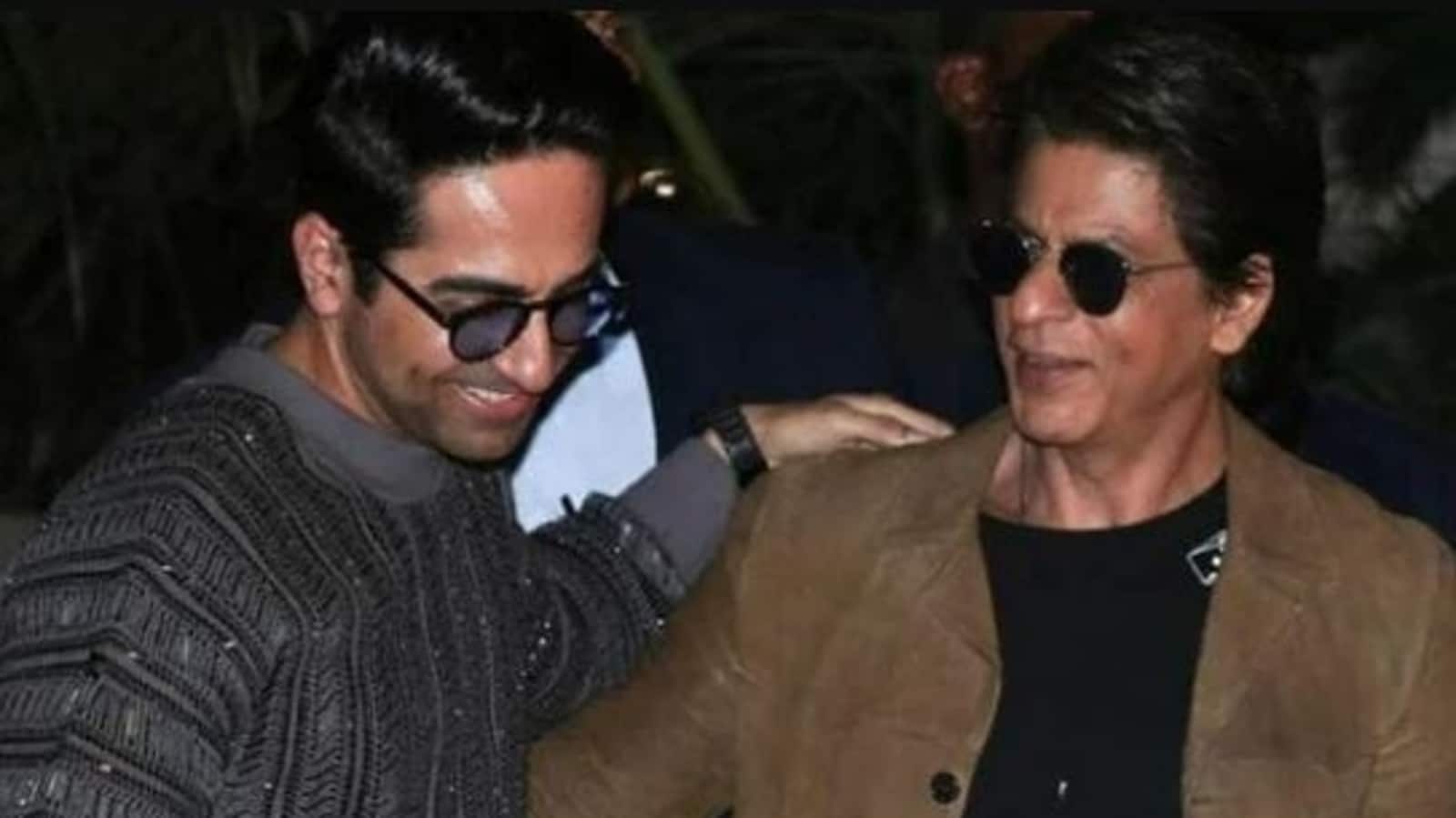 Ayushmann has on several occasions spoken about being Shah Rukh’s fan and how he has been inspired by him. Recently, ahead of the release of his film An Action Hero, Ayushmann had shared a post on Instagram as he passed by Mannat. He wrote, “Mannat se guzar raha tha. Toh ek mannat maang li (I was passing by Mannat so thought of asking a prayer).”

Speaking with Aajtak, Ayushmann said, “I am a big fan. I became an actor because of him. I can dub for him. I dedicated something to him in Bala. There is some dedication to him in every film. I crossed Mannat (SRK’s home) in Bandra and I gathered around with people. They started taking my selfies. I would also stand at Mannat earlier with boys and girls. Now, I get attention because of him, as I am a huge fan.”

Earlier this year, talking to Times Now, Ayushmann had said, “I remember our first meeting. I was doing radio and I had to interview him. I couldn’t interview him because he was shooting for an ad film. I waited for 6-7 hours and then he was busy. I had to do my show, go back to the studio, so I saw him sitting on the set, I saw him shooting. He has impacted me in life. I studied mass communication because of Shah Rukh Khan. I wanted to be an actor, I took my studies seriously, and I topped in my college because of him…He’s my icon.”

Ayushmann was recently seen in An Action Hero alongside Jaideep Ahlawat. Helmed by Anirudh Iyer, the film released in theatres on December 2. He will also be seen in an upcoming comedy film Dream Girl 2 along with Ananya Panday, Paresh Rawal, Rajpal Yadav and Vijay Raaz. It is all set to hit the big screens on July 7, 2023. 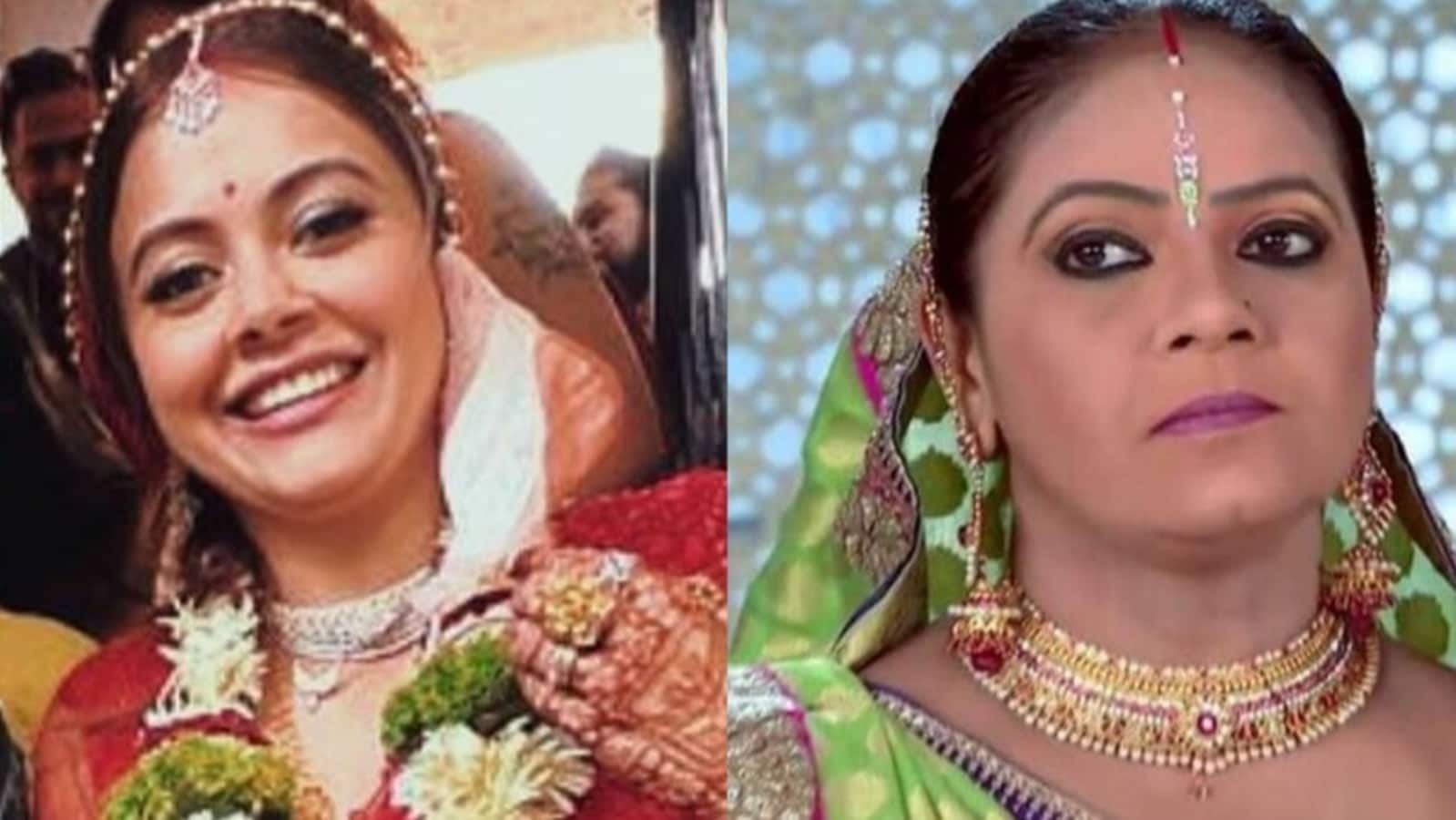 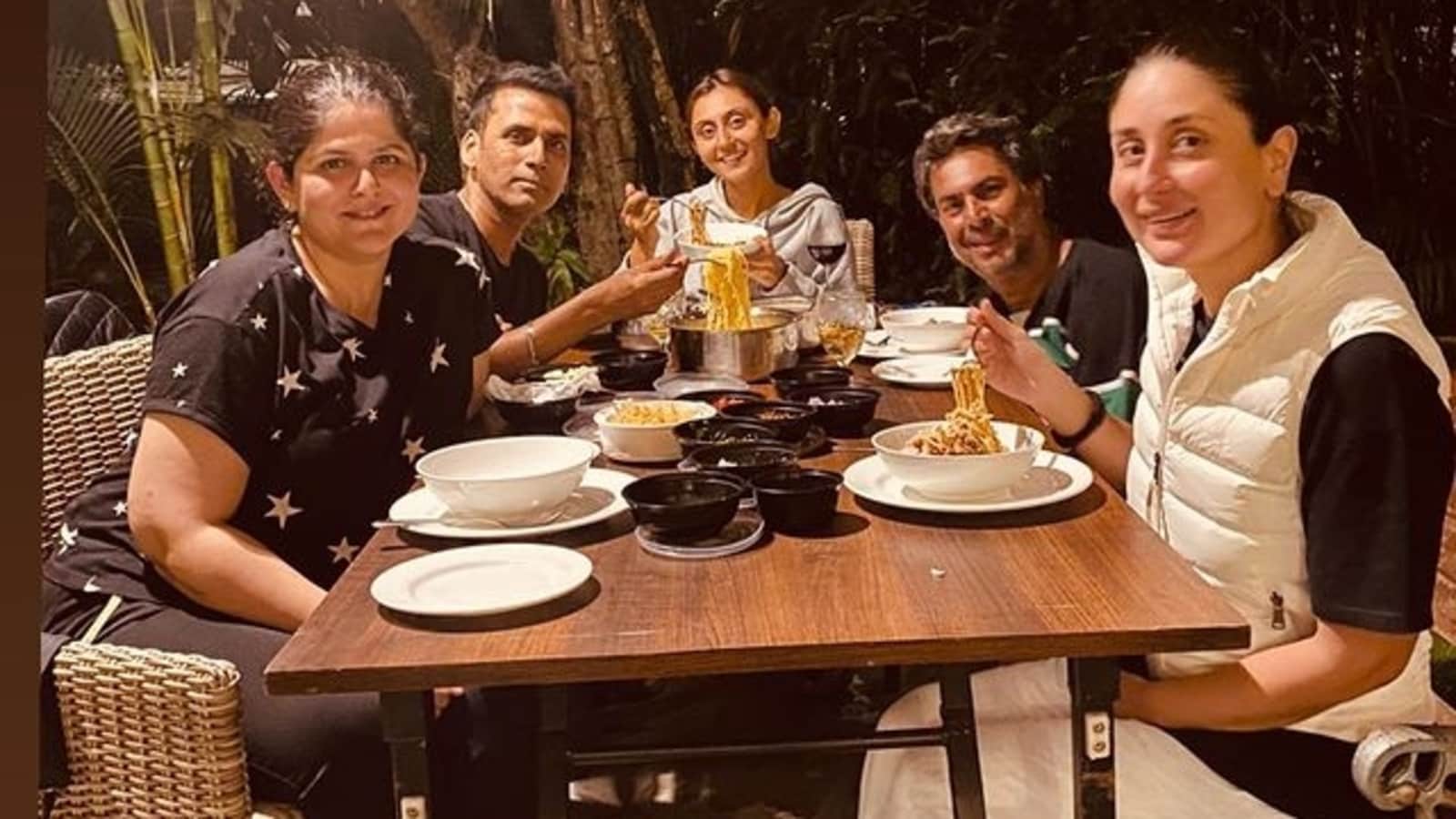 Kareena Kapoor binges on khowsey as she steps out for dinner with team in Kalimpong. See pics 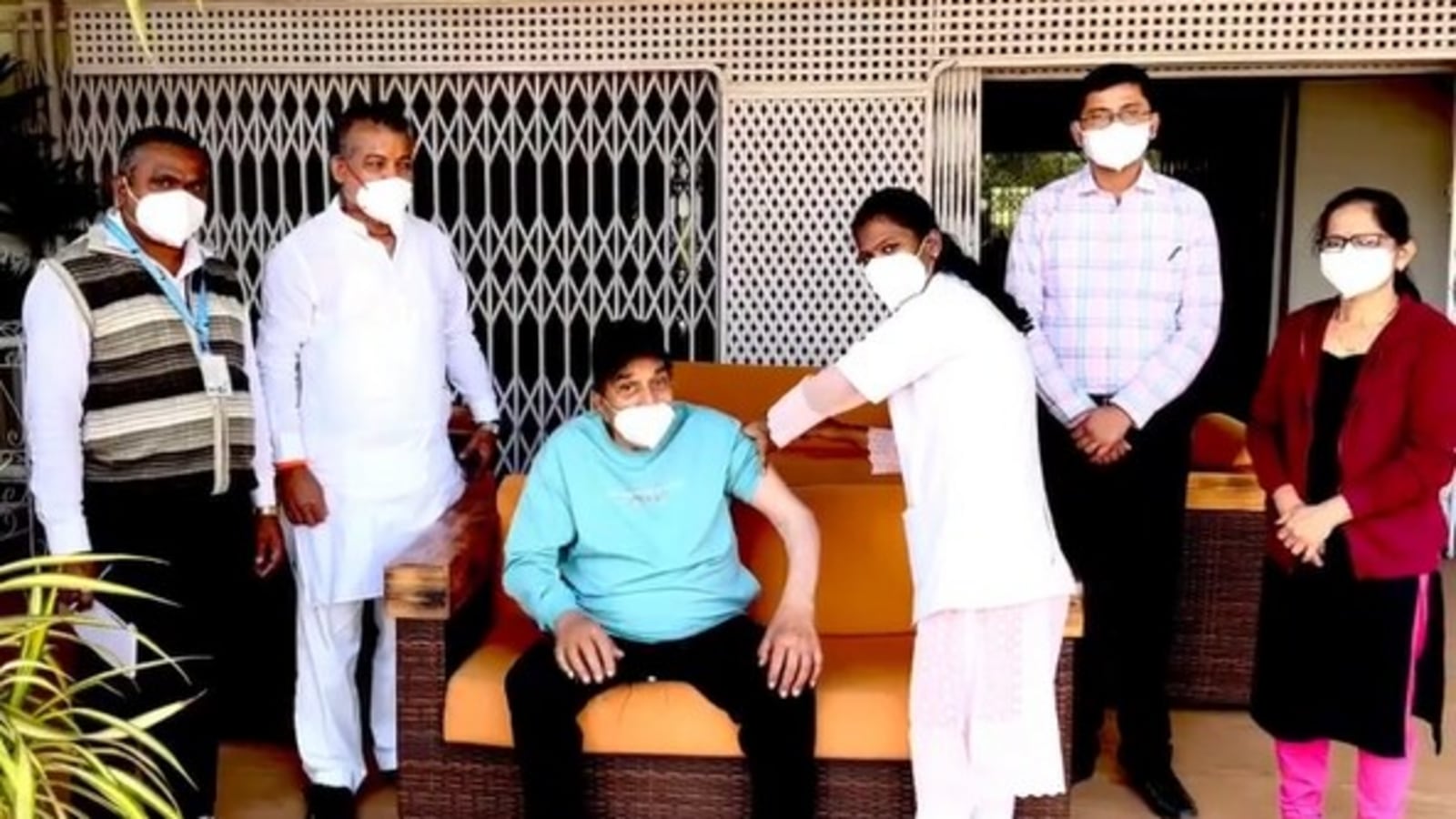