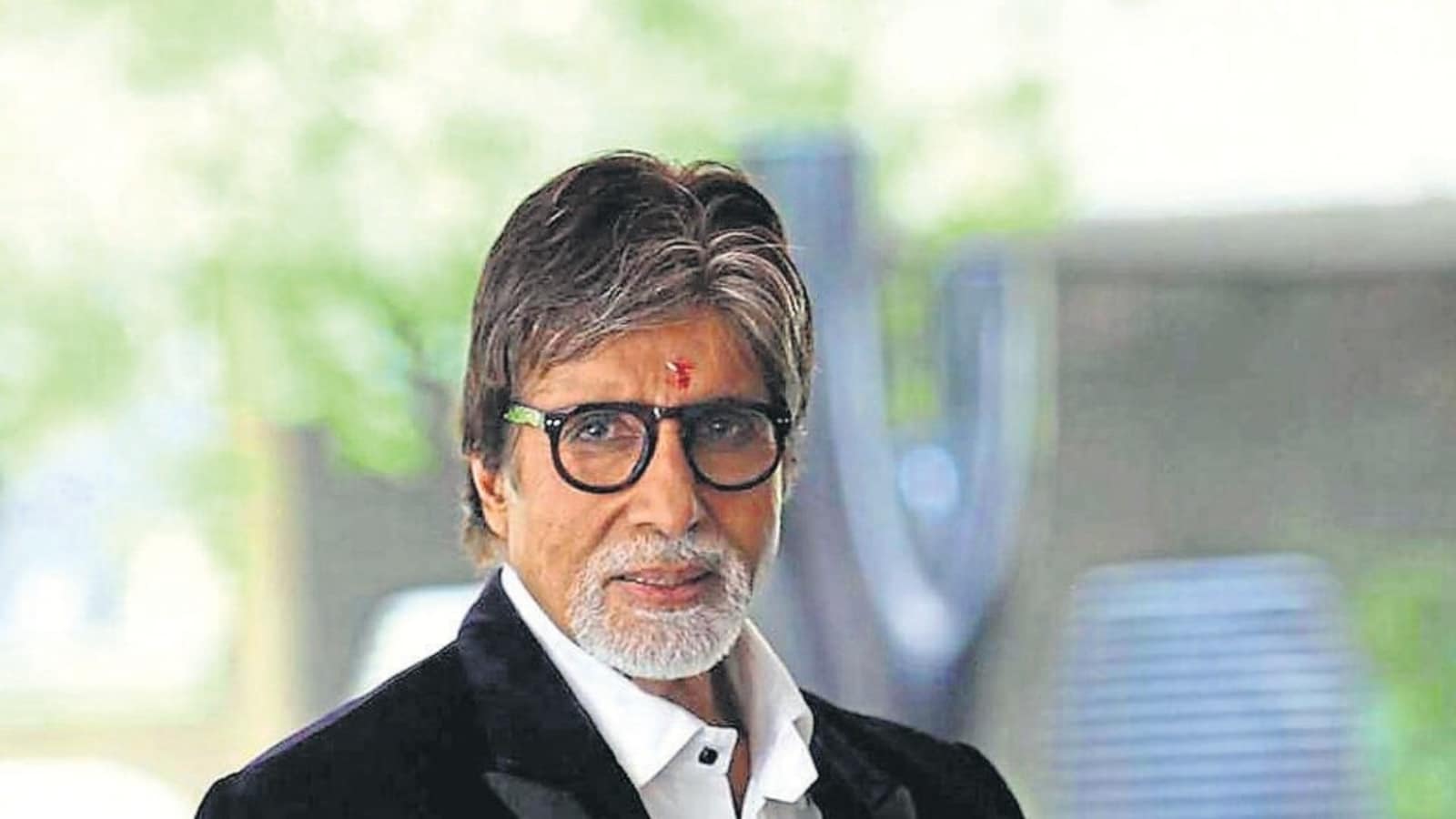 Amitabh Bachchan has responded to a fan who asked him the reason behind endorsing a pan masala ad. The actor, on Facebook, interacted with a few fans through a post he shared on Friday. “FB 3062 – Ever since I bought a watch and worn it, time has been chasing me,” he said, in Hindi.

Commenting on the post, a fan wrote in Hindi: “Hello sir, I just one question for you. Why did you endorse a pan masala brand? Then what is the difference between you and these Tatpunjis (broke artists)”

Responding to it, Amitabh said, “If some people are getting benefits from an industry, we should not think as to ‘why am I getting associated with it?’ If it is an industry, then we too should think of it as our industry. Now, you may think that I should not be doing it, but I get paid for it.

In our business, there are a number of people who are workers and in a way they too get work and some money. Besides, gentleman, please don’t use the word ‘tatpunjiya’. It doesn’t look good coming from you. It is also not fair on all the other workers in our industry.”

Amitabh has been in the industry for over five decades now. Through his journey, he has not only delivered numerous hit films but has starred in brand endorsements as well.

Currently, he’s hosting Kaun Banega Crorepati’s 13th season. On Friday, the show featured Olympic medalists Neeraj Chopra and PR Sreejesh. Neeraj had won the gold medal, India’s first in track and field category, for javelin throw. On the other hand, Sreejesh along with the other players of the men’s hockey team won the bronze medal. They appeared on the show wearing their respective medals.

Besides KBC 13, Amitabh also has a list of movies in the making. He has Mayday, Jhund, Brahmastra, Goodbye and the Indian adaptation of The Intern. 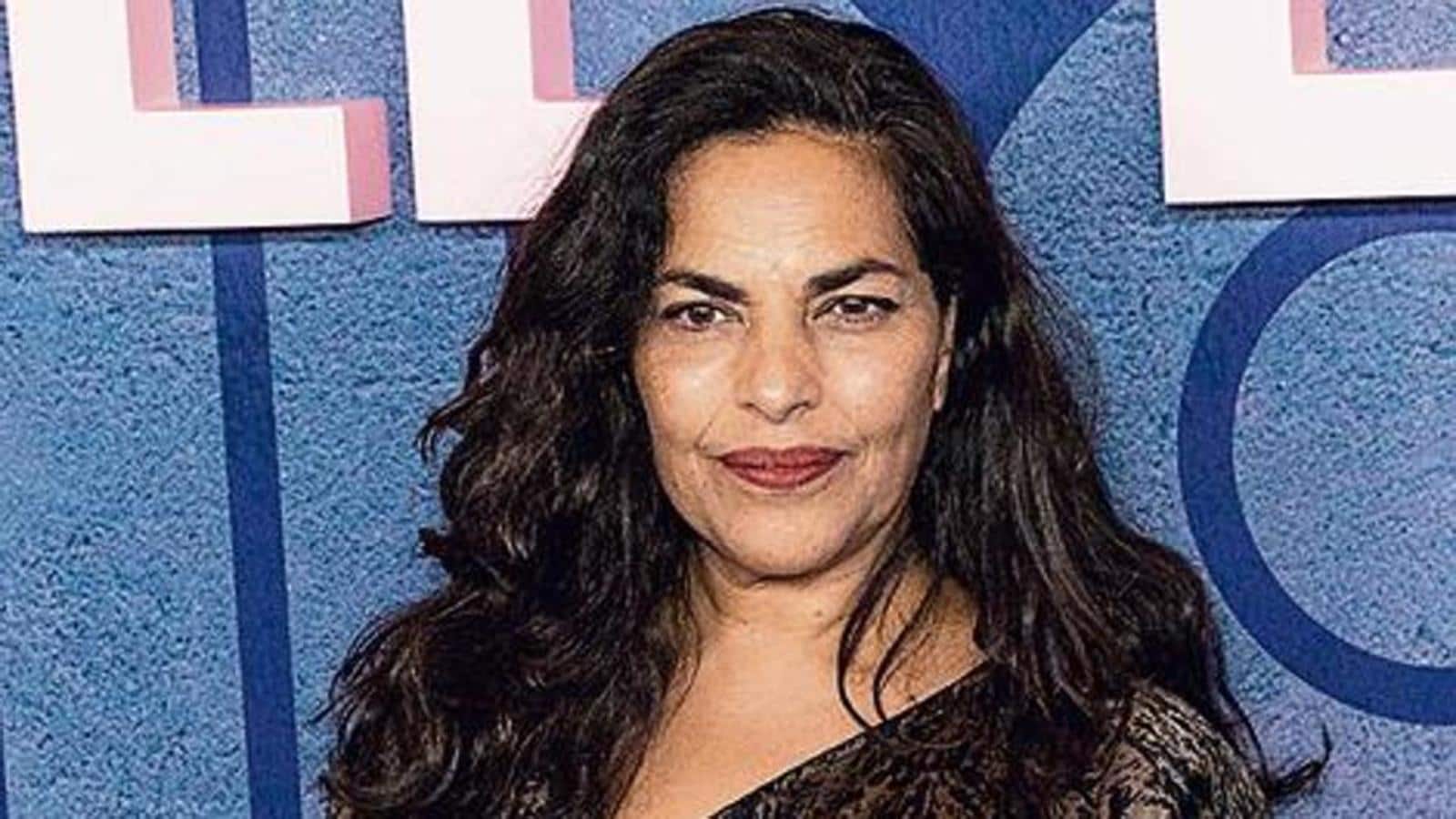 Sarita Choudhury on her stint in the West: I try to beat odds of rejection by preparing for auditions 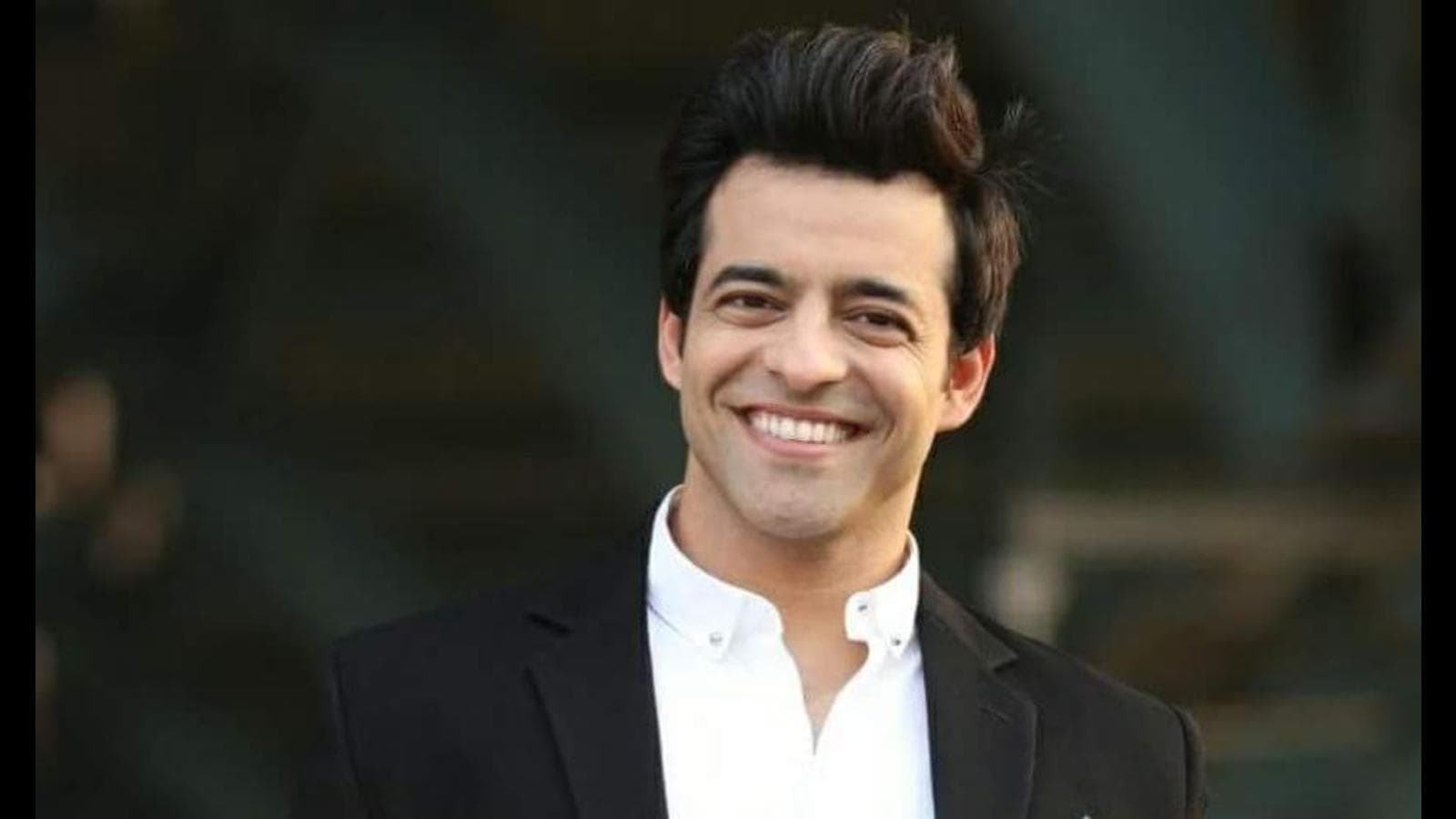 What’s meant to be yours will come to you, says Himanshu Malhotra 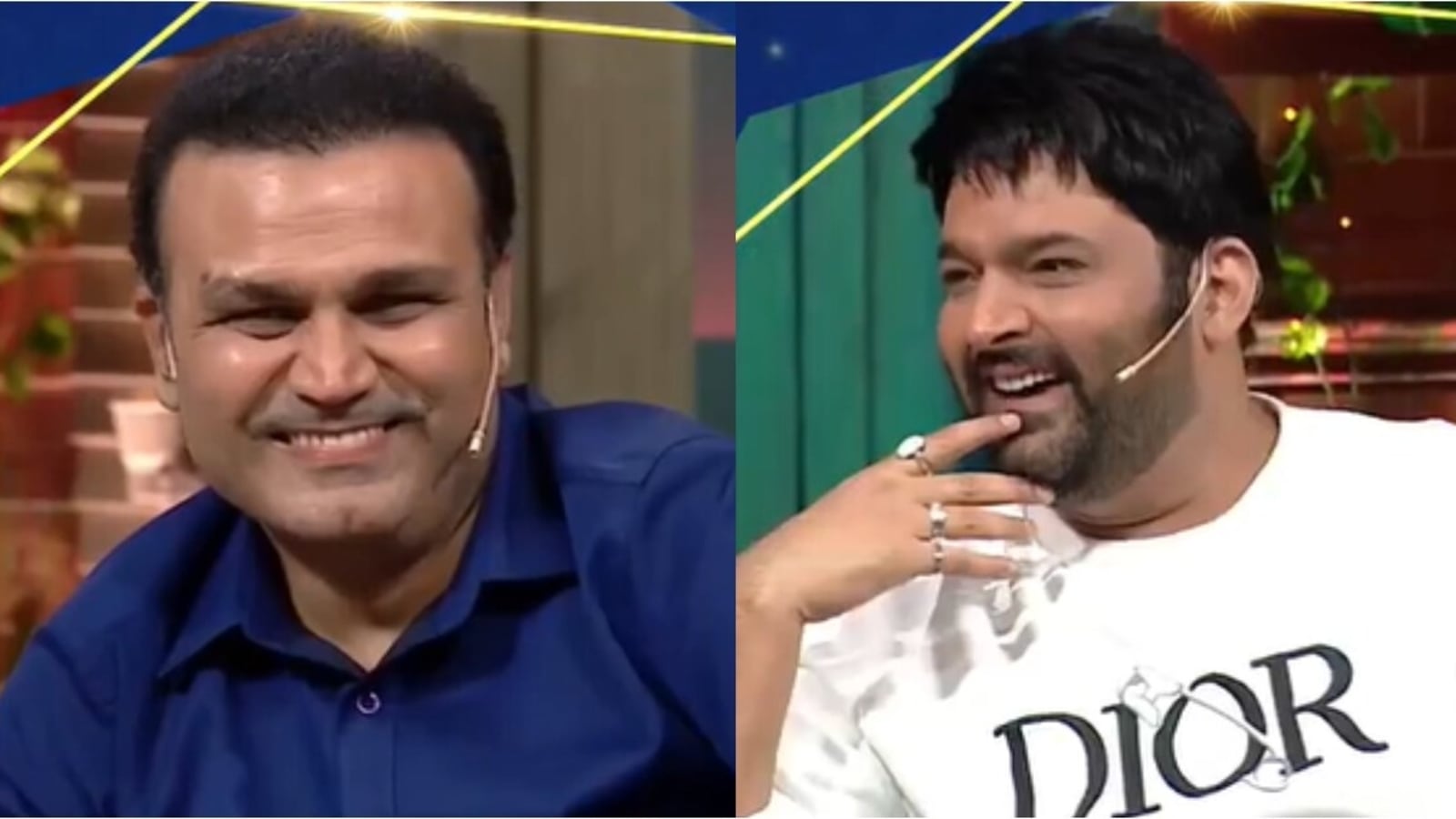 The Kapil Sharma Show: Virender Sehwag says he married his wife to improve his English: ‘Even Kapil Dev did’