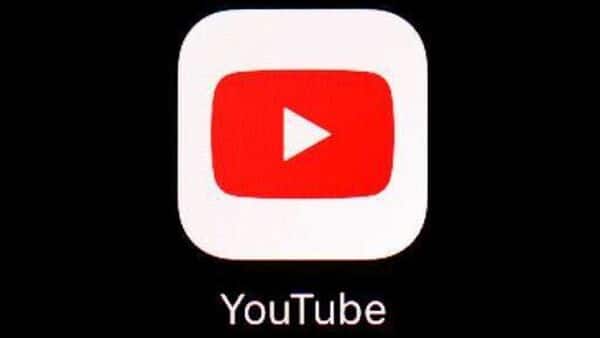 A group of more than 80 fact checking organizations is calling on YouTube to address rampant misinformation on its platform.

In a letter to CEO Susan Wojcicki published Wednesday, the groups said the Google-owned video platform is “one of the major conduits of online disinformation and misinformation worldwide.”

YouTube’s efforts to address the problem, they say, are proving insufficient.

“What we do not see is much effort by YouTube to implement policies that address the problem,” the letter says. “On the contrary, YouTube is allowing its platform to be weaponized by unscrupulous actors to manipulate and exploit others, and to organize and fundraise themselves.”

The problem, these groups said, is especially rampant in non-English speaking countries and the global south.

The fact checkers are all members of the International Fact Checking Network and include Rappler in the Philippines, Africa Check, Science Feedback in France and dozens of other groups. They lambasted YouTube, saying it frames discussions about disinformation as a “false dichotomy” of deleting or not deleting content.

They propose that YouTube focuses on providing context and debunks that are “clearly superimposed” on videos. They also called for YouTube to act against repeat offenders and beef up efforts against misinformation in languages other than English.

In a statement, YouTube spokesperson Elena Hernandez said the company has “invested heavily in policies and products in all countries we operate to connect people to authoritative content, reduce the spread of borderline misinformation, and remove violative videos.”

She called fact checking “a crucial tool to help viewers make their own informed decisions,” but added that it is “one piece of a much larger puzzle to address the spread of misinformation.” 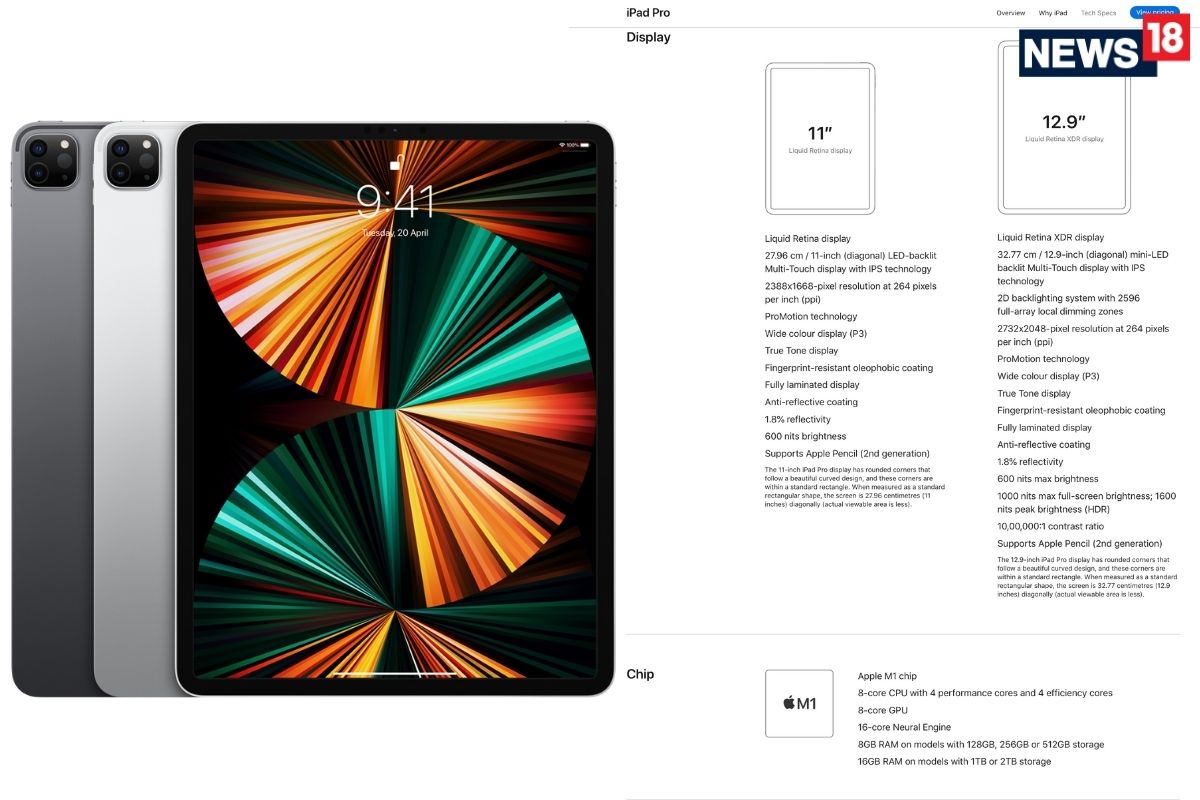 Is This The First Hint That Something Big Is Incoming? 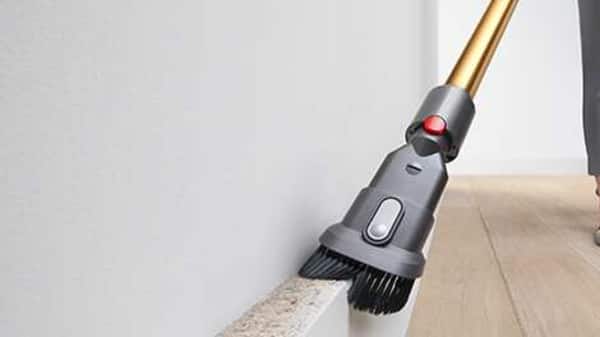 Dyson may be designing robotic vacuum cleaners that can climb stairs 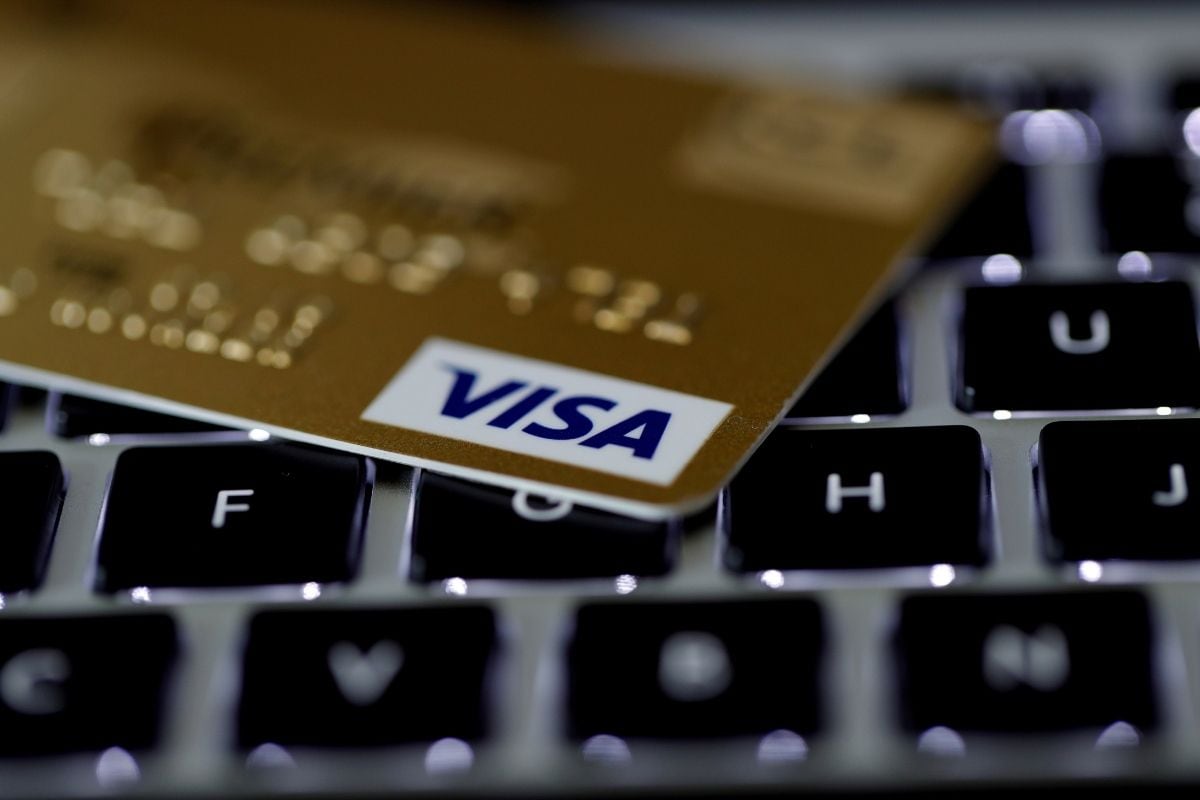 RBI Extends Deadline for New Guidelines on Auto-Payment of Bills, Subscriptions to Sep 30