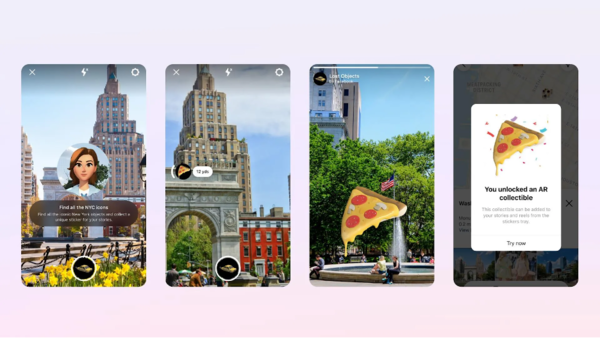 Social media giant, Facebook, unveiled additions to its Spark AR augmented reality (AR) platform today, which the company hopes will be used by developers and creators to build metaverse applications. The company had revealed its plans to build a virtual ‘metaverse’ during its second quarter earnings call this year, and Spark AR’s new capabilities help add advanced AR capabilities to apps built on the platform.

The metaverse is a concept that dates back to the 1960s in the world of technology. It imagines a virtual world where people can interact, buy property and perform other day-to-day activities. It’s often depicted in science fiction movies, like Ready Player One.

The company said it would launch an app for iPhones, called Polar, which would allow users to “create and share” AR effects and filters from the mobile phone. “Polar is a free iOS app, powered by Spark AR, that will make it easier for you to imagine, create and share AR effects and filters, directly on your mobile phone. Polar is built by creators for creators, with an intuitive user interface and a range of templates to help you jumpstart effect creation,” the company said in a blog post.

The company said that it will invite creators to participate in a closed beta later this year.

Further, the company also announced a new Geo JS application programming interface (API), which will allow AR use-cases to be locked to specific geographic locations. Facebook said the feature could be used to create scavenger hunts, guided tours and more, where AR activations need to be anchored to specific locations in the real world.

The function could help games like Pokemon Go, music concerts and more, where AR effects have to be “tied to unique points of interest around the venue”. “The Geo JS API will introduce a world tracker in Spark AR Studio and open up some fun, new possibilities for multiple AR experiences anchored to specific latitude and longitude coordinates,” the blog post said.

Spark AR will also have two new capabilities now — body tracking and hand tracking. With body tracking, developers will be able to anchor AR effects to specific body movements, something that platforms like Snapchat also offer in their platforms. The American messaging and camera company partnered with Indian Flipkart yesterday to use such capabilities for e-commerce.

On the other hand, hand tracking can help include gestures in AR applications. “This is the first of a multi-phased capability rollout that will support the hand bounding box. In our beta testing so far, we’ve seen some playful uses of hand tracking from performative art and comedic skits, to fantastical superpowers,” Facebook said.

The company hasn’t said when Geo JS, body and hand tracking will be available.

Spark AR will also seek to make it easier for developers to place 3D objects in the real world, including characters, GIFs, text, stickers and more. “We’re also improving the technical tooling for objects to allow for high-fidelity experiences, especially for use cases like commerce and shopping, with virtual try-ons and product previews,” the company said.

Facebook is also offering a new Spark AR certification program, and a new AR Pro course. The two programs are part of a $150 million Facebook Reality Labs education program, which hopes to help advanced and intermediate AR creators improve their skills. “The certification program is designed for advanced AR creators who are seeking to distinguish their AR skills in the marketplace, either to help boost their careers or to pursue more creator-for-hire opportunities with brands and agencies,” the company said. The certification course will cost $150, but Facebook is offering vouchers to the first 2000 creators who sign-up for it.

Lastly, the company also announced a partnership with game engine developer Unity, to bring the company’s ‘Create with VR for Educators’ course into the fold. It will also partner with educational institutions for such courses. 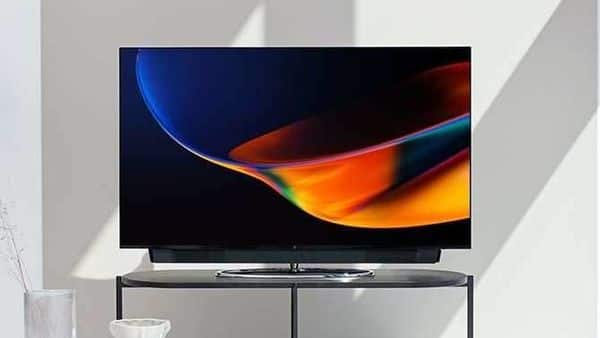 Telcos Bid Worth Over Rs. 77,000 Crores on Day 1 of Spectrum Auction 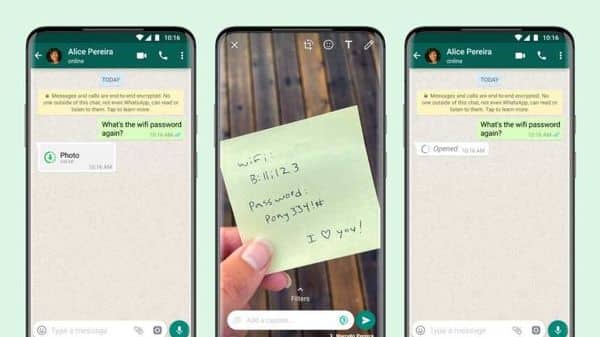 WhatsApp launches ‘View Once’ photos, videos option. Check features, how to use