Social media giant Facebook said it has taken action to curb the spread of harmful content, like hate speech and misinformation on Facebook groups and has made it harder for certain groups to operate or be discovered, whether they’re public or private.

In a blog post dated March 17, Tom Alison, vice president of engineering at the social networking giant, wrote as behaviours evolve on the platform, the company recognises it needs to do more. “This is why we recently removed civic and political groups, as well as newly created groups, from recommendations in the US,” he wrote and added: “While people can still invite friends to these groups or search for them, we have now started to expand these restrictions globally.”

Alison wrote the company is also adding ‘more nuance’ to its enforcement. “When a group starts to violate our rules, we will now start showing them lower in recommendations, which means it’s less likely that people will discover them. This is similar to our approach in news feed, where we show lower quality posts further down, so fewer people see them,” he added.

He said the company believes that groups and members that violate its rules should have reduced privileges and reach, with restrictions getting more severe as they accrue more violations, until Facebook removes them completely.

“And when necessary, in cases of severe harm, we will outright remove groups and people without these steps in between,” he added.

Facebook will start to let users know when they’re about to join a group that has Community Standards violations. “We’ll limit invite notifications for these groups, so people are less likely to join. For existing members, we’ll reduce the distribution of that group’s content so that it’s shown lower in News Feed. We think these measures as a whole, along with demoting groups in recommendations, will make it harder to discover and engage with groups that break our rules, ” Alison wrote.

Facebook will also start requiring admins and moderators to temporarily approve all posts when that group has a substantial number of members who have violated its policies or were part of other groups that were removed for breaking its rules. “This means that content won’t be shown to the wider group until an admin or moderator reviews and approves it. If an admin or moderator repeatedly approves content that breaks our rules, we’ll take the entire group down,” he wrote.

When someone has repeated violations in Facebook groups, the company will block them from being able to post or comment for a period of time in any group. They also won’t be able to invite others to any groups, and won’t be able to create new groups.

“These measures are intended to help slow down the reach of those looking to use our platform for harmful purposes and build on existing restrictions we’ve put in place over the last year,” Alison wrote. 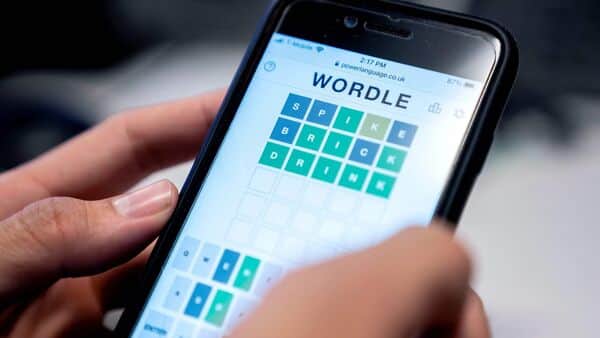 Are you struggling with Wordle 301 for April 16? Check here for hints and answer 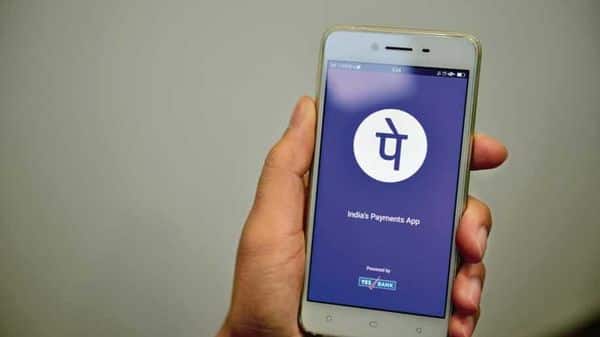 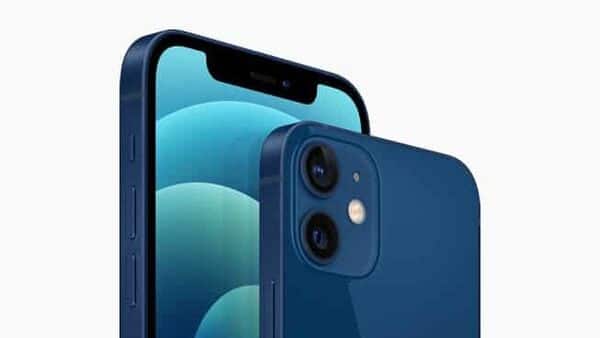