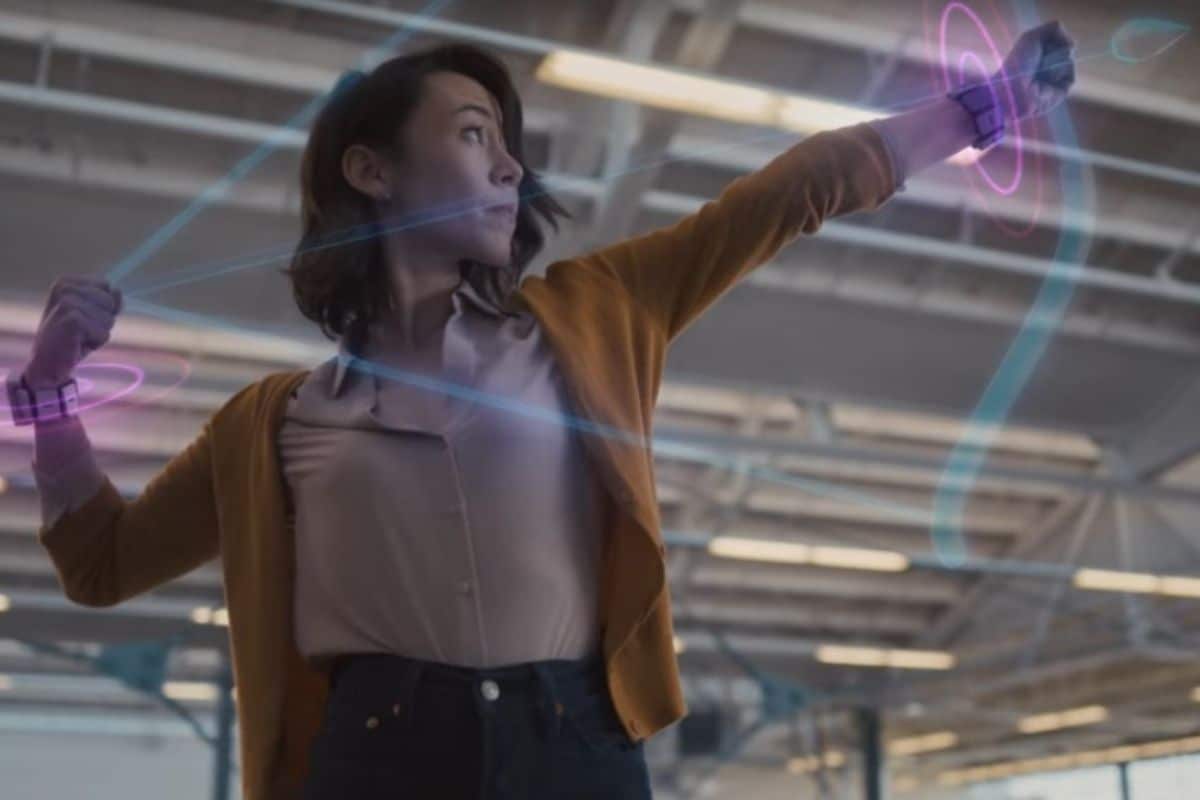 Facebook said on Thursday it is developing a wristband that would be able to control its augmented reality (AR) glasses that are expected to be launched this year. Wearers of the band would be able to interact with the virtual world with their finger movements, the company said in a blog post. The AR-supporting wearable device will also be capable of detecting nerve signals to interpret complex hand gestures and moves. This marks as a step-up for Facebook in a hotly contested race among tech giants like Apple, Amazon, and Alphabet’s Google in an industry that believes the glasses will eventually replace the functionality of mobile phones altogether.

Facebook had earlier said that smart glasses would need to rely on devices like phones for the forseeable future due to constraints like battery life and the heat generated by processing. A wristband would be able to serve as a platform for computing and supporting such functions.

In September, Facebook said it was about five to 10 years away from being able to bring to market “true” augmented reality glasses that would have abilities like letting people to jointly see and interact with persistent shared virtual objects. 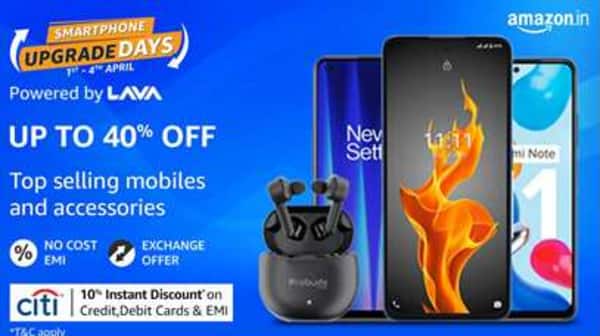