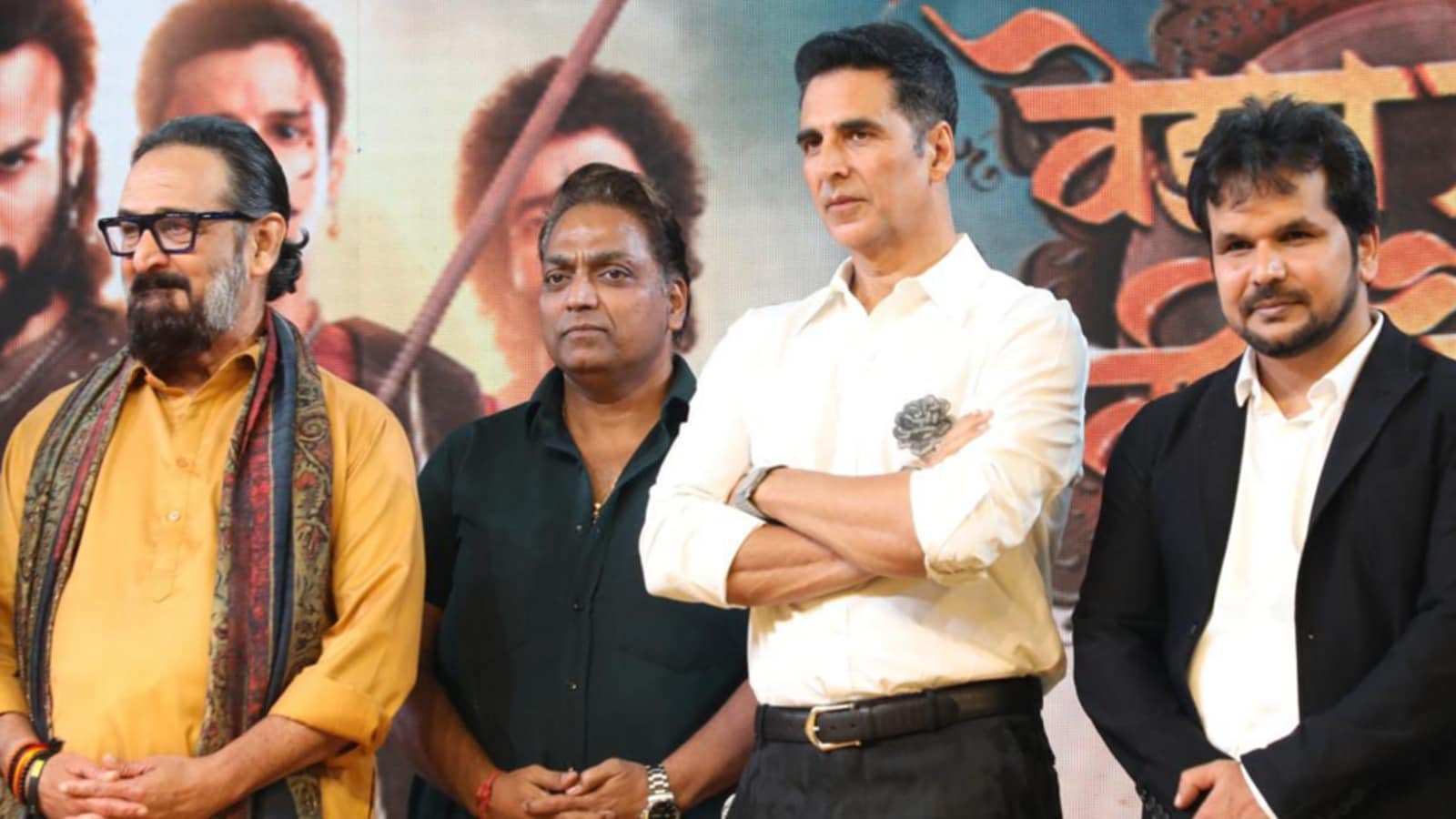 “The upcoming historical film Vedat Marathe Veer Daudle Saat has been extensively researched, meticulously scripted and directed by Mahesh V Manjrekar,” says Vaseem Qureshi, the producer of this period film that portrays a slice of history during the regime of emperor Chhatrapati Shivaji Maharaj.

The mahurat shot event was graced by Maharashtra Chief Minister Eknath Shinde, MNS leader Raj Thackeray and superstar Salman Khan. Mahesh V Manjrekar mentioned, “This film is my dream project that is based on the story of the seven valiant warriors who had the sole aim of bringing Shivaji Maharaj’s dream of Swarajya to reality, writing one of the most glorious pages of history.”

The ecstatic superstar Akshay Kumar exclaimed, “For me it is a dream role to portray Chhatrapati Shivaji Maharaj and it comes with a responsibility. I was taken aback when I was offered to portray this role. Also, I will be working with director Mahesh Manjrekar for the first time and it is going to be an experience.”

Vaseem Qureshi, whose last film Dehati Disco was well received nationwide and his another film, Suswagatam Khushamdeed, that stars Pulkit Samrat and Isabelle Kaif is ready for release, says, “It is director Mahesh V Manjrekar’s dream project that he has been working on it for the past 7 years and it’s subject will interest the nation and the world about the greatness of Chhatrapati Shivaji Maharaj. This will be a multi-lingual film that will simultaneously be released around Diwali 2023 in Hindi, Tamil and Telugu apart from Marathi. It will also feature the ensemble cast of Jay Dudhane, Utkarsha Shinde, Vishal Nikam, Virat Madke, Hardik Joshi, Satya, Akshay, Nawab Khan and Praveen Tarde.”

“Vedat Marathe Veer Daudle Saat is the biggest venture for our production house and I am sure that the magic of Akshay Kumar and Mahesh Manjrekar will set a new milestone in the Indian film industry,” says Vaseem Qureshi who also owns Aatma Music that has established its presence as a music channel online. 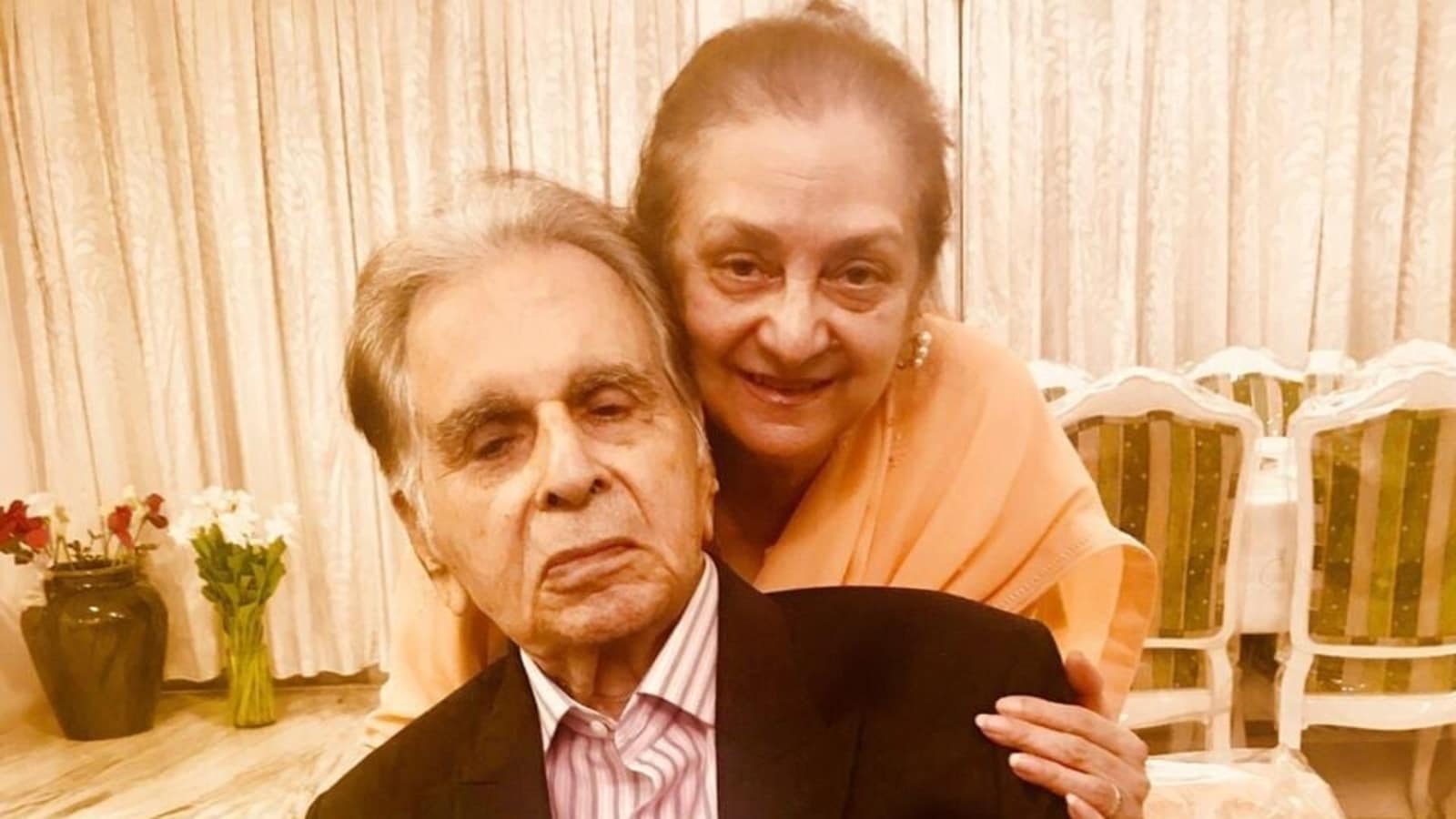 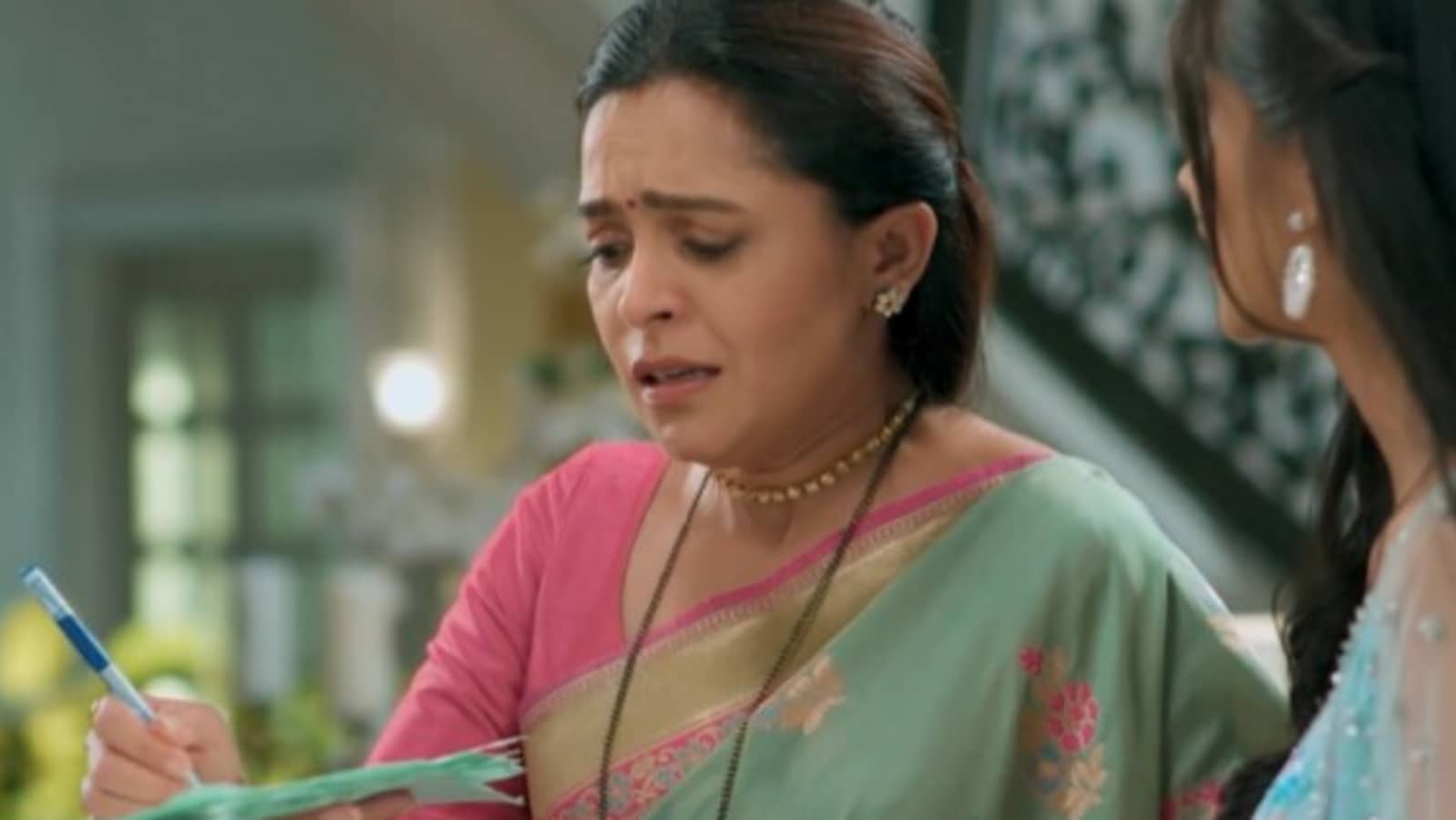