The possibility of India being included in global bond indexes this year has led to increased buying in a set of local securities.

A decision on whether to include the south Asian country into the J.P.Morgan Government Bond Index-Emerging Markets (GBI-EM) could come as early as this month when the operators meet to review the composition of the index.

Morgan Stanley and Goldman Sachs expect India to be included in the index by 2023, with a 10% weightage, if an initial announcement is made this year. Meanwhile, Barclays said India could also possibly be added to the Bloomberg Global Aggregate bond index.

WHAT PROMPTED TALKS OF INCLUSION?

The Indian government began considering listing its securities for an inclusion in global bond indexes as far back as 2013. However, restrictions on foreign investments in Indian debt meant that the country had to roll out a number of steps before its securities could be eligible.

A key hurdle in the index entry is the ability to clear and settle Indian debt on an international platform like Euroclear.

This would require removing or lowering capital gains tax compared to what domestic investors would pay.

An easier workaround would be to settle the debt locally, which Reuters reported may be a preferred way for the government.

WHICH SECURITIES ARE EXPECTED TO BE LISTED?

The securities under the “fully accessible route” are likely to be the ones chosen for inclusion to the index. All new issues of government securities of 5-year, 10-year and 30-year tenors starting 2020-21 fall under this.

HOW MUCH INFLOWS CAN WE EXPECT?

Passive inflows of around $30 billion are expected from India’s inclusion, but they would be staggered over 10 months from the month of joining as the 10% allocation itself would be phased, according to Morgan Stanley.

Barclays expects inflows of another $8 billion to $20 billion if India is added to the Bloomberg Global Aggregate bond index.

WHAT DOES THIS MEAN FOR INDIAN MARKETS?

India’s fiscal deficit shot up during the COVID-19 crisis and the government aims to lower it to 6.4% of GDP in this fiscal year ending March 2023 from 6.9% last year.

Financing the budget means that the government will borrow a record 14.31 trillion Indian rupees ($180.06 billion) this financial year.

While inflows via a global bond index entry will be small in comparison, they will add another source of demand for Indian securities.

Additionally, India’s monthly trade deficit coming near record levels has made it imminent to seek new avenues of dollar inflows and this move is a “good and safe way of tapping into global capital,” said Madhavi Arora, lead economist at Emkay Global.

IS THERE A DOWNSIDE?

A bond index entry will also expose the Indian debt markets to greater volatility linked to passive flows which allocate capital based on the weightage assigned by the index provider.

The volatility could become a “headache” for the RBI, said Madan Sabnavis, chief economist at Bank of Baroda.

Any changes in sentiment or broader events like sell-offs or interest rate hikes by the Federal Reserve will turn Indian debt markets more vulnerable as foreign investors start withdrawing their money, Sabnavis said. 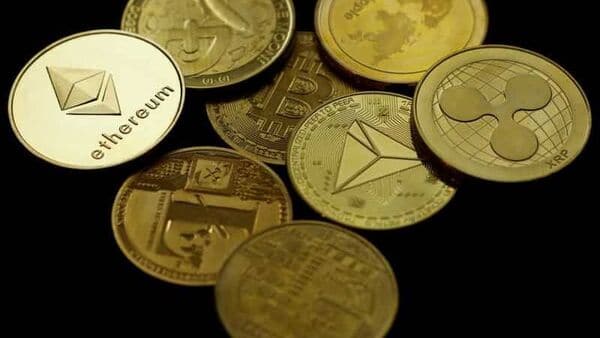