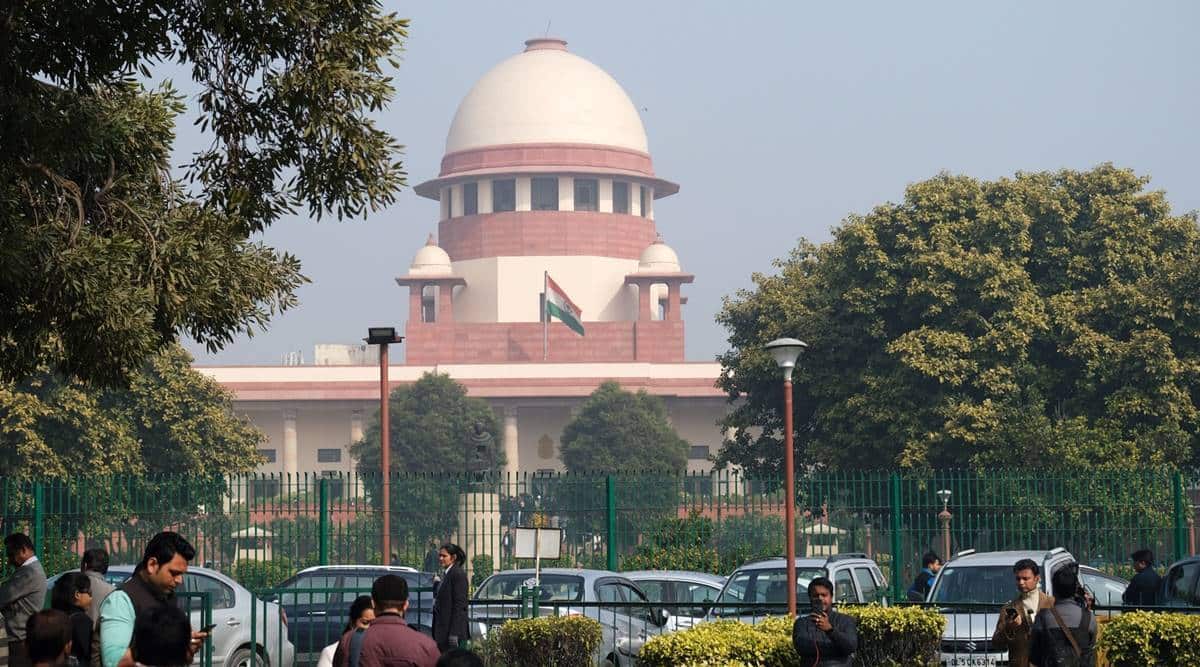 Underlining that the government is bound to accept the Collegium’s reiteration of its decision on appointment of judges, the Supreme Court issued notice Friday and sought a response from the Ministry of Law and Justice over delays in appointing judges.

“Needless to say that unless the Bench is adorned by competent lawyers, the very concept of Rule of Law and Justice suffers. In the elaborate procedure from taking inputs from the Government post recommendation from the Collegium of the High Court, the Supreme Court Collegium bestowing consideration on the names, there are enough checks and balances,” the Court said.

A bench comprising Justices Sanjay Kishan Kaul and Abhay Oka issued a “simple notice” to the Justice Secretary and the Additional Secretary (Administration and Appointment) in the Ministry of Law and Justice to respond before November 28.

As the second-most senior judge of the SC, Justice Kaul is also part of the Collegium headed by CJI D Y Chandrachud.

“This implies that the Government neither appoints the persons and nor communicates its reservation, if any, on the names,” it said.

“We find the method of keeping the names on hold whether duly recommended or reiterated is becoming some sort of a device to compel these persons to withdraw their names as has happened,” the Court said.

The case is a contempt petition against the government for breach of the SC’s directives in April 2021, setting a fixed four-month timeline for the government to act on the Collegium’s recommendations.

Although it was filed in October last year, the case had not come up for hearing for over a year. Normally, the CJI who heads the Collegium communicates with the government on the administrative side on appointment of judges. The last time the government was asked to address delays in appointment on the judicial side was in 2016 by then CJI T S Thakur.

Apart from the delays in appointment of HC judges, the SC also noted that the Collegium’s recommendation to appoint Bombay High Court Chief Justice Dipankar Datta as a judge of the Supreme Court is also pending with the government.

The Indian Express has learnt that although the government is yet to clear Justice Datta’s appointment, it has not raised any issue with the Collegium on his recommendation.

On September 26, the Collegium headed by then CJI UU Lalit had recommended Justice Datta. After that, the then CJI had proposed recommending four more candidates including a senior advocate for appointment as judges of the SC, but the Collegium was split over deciding on the recommendations through a written note instead of a meeting.

The Court’s order also comes days after Law Minister Kiren Rijiju criticised the Collegium process as “opaque” and said he was “not satisfied” with the system of appointing judges.