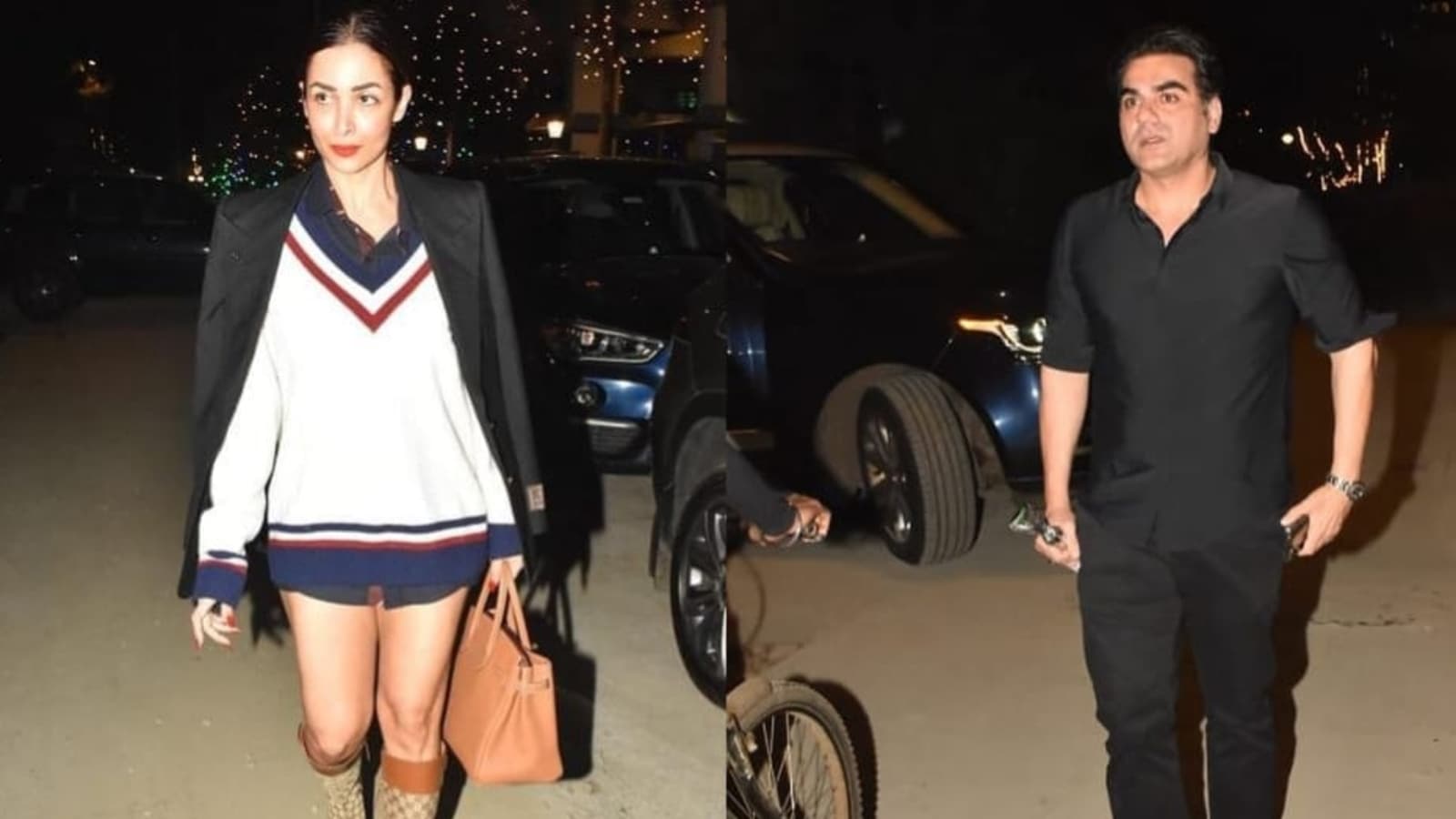 Arbaaz Khan and Malaika Arora were spotted together in Mumbai on Tuesday. After arriving separately, the two made their way inside a restaurant together. Last year, the former couple was spotted receiving son Arhaan Khan, who had returned home from the US, at Mumbai airport before the holiday season kicked off. Recently, Malaika rang in the new year with actor-boyfriend Arjun Kapoor in Ranthambore, Rajasthan. Many fans on social media reacted to seeing her and Arbaaz dine together; while some could not stop talking about Malaika’s outfit, others felt ‘awkwardness’ between her and her ex-husband. Also read: Malaika Arora can’t stop smiling as she and Arbaaz Khan receive son Arhaan Khan with long hugs at airport. Watch

Malaika and Arbaaz Khan continue to co-parent son Arhaan, and have been seen with him in recent years. For their latest outing, Malaika wore a blue shirt with white sweater, black blazer and knee-high boots, while Arbaaz was seen in black shirt and black trousers. They were photographed together as they entered a building in Bandra, Mumbai.

Commenting on their video shared on a paparazzo page on Instagram, a fan wrote, “Feel the awkwardness.” One person also commented, “They look too serious.” A comment also read, “This meeting can be for their son’s future.” Another one wrote, “They do the best they can for their son.” A person also complimented Arbaaz, and wrote, “Arbaz is too handsome.” Speaking about Malaika’s outfit, a person wrote, “She is so smart, no doubt.” Another person was confused with her look, and wrote, “Is this outfit for winter or summer?”

Arbaaz was previously married to Malaika. The two had tied the knot in December 1998, and after 18 years of marriage, they finalised their divorce in May 2017. They co-parent their only child, son Arhaan Khan, who was born on November 9, 2002. Since their divorce, while Arbaaz has been in a relationship with model-actor Giorgia Andriani for some years, Malaika is dating Arjun Kapoor.

Arbaaz had once opened up about son Arhaan Khan’s reaction to their divorce. He had told Pinkvilla in a 2019 interview, “I guess we underestimate the intelligence of children. My boy was almost 12 years old and he had a fair understanding. We like to think otherwise. He was aware of what was happening. They can sense it, you know. They can smell things in the house. So there was not much needed to sit him down and explain things to him. But, he was pretty much aware and it was all ok.” Purab Kohli on working in The Matrix Resurrections: ‘Fingers crossed, people will look at casting me in bigger parts’ 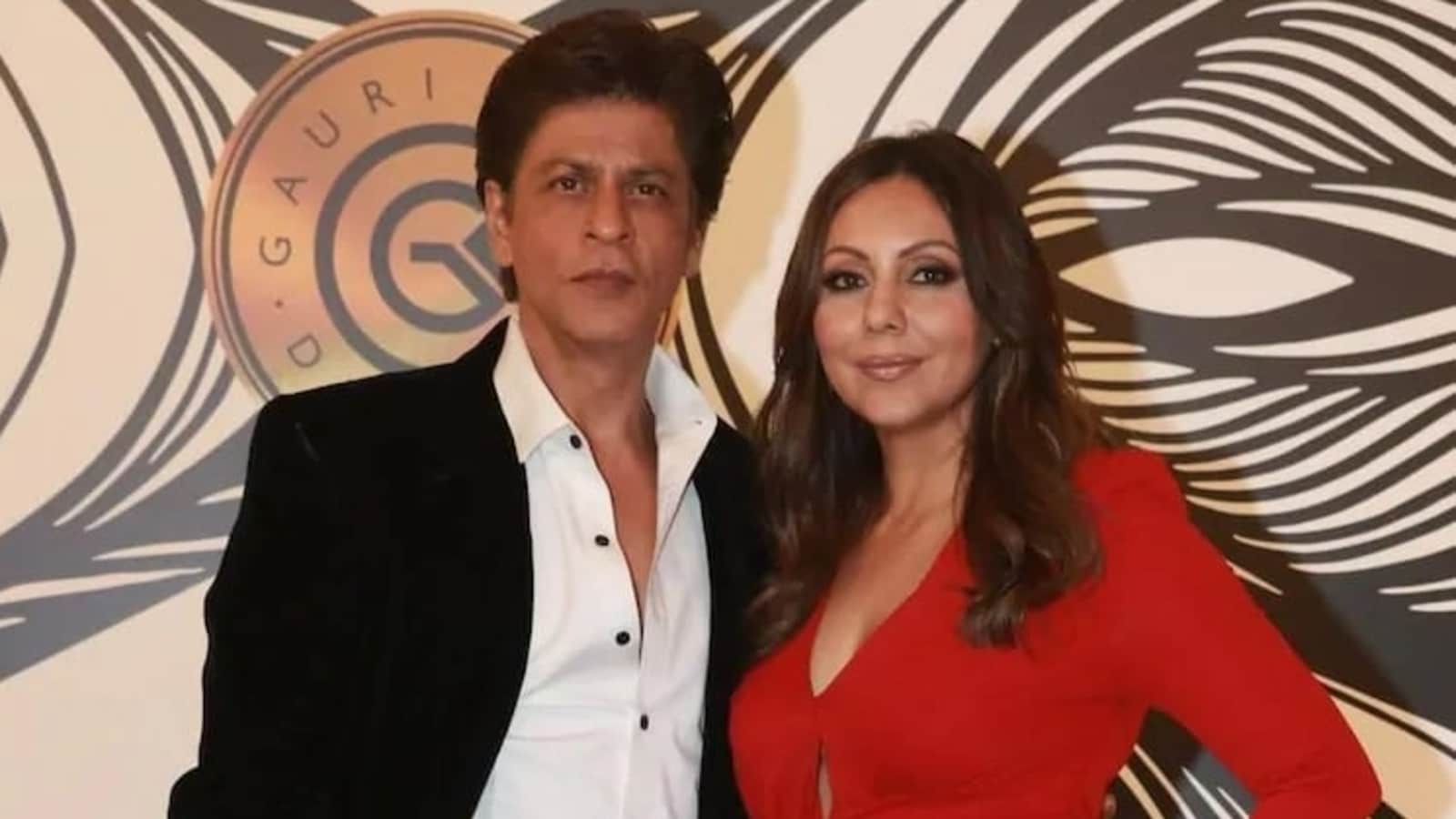 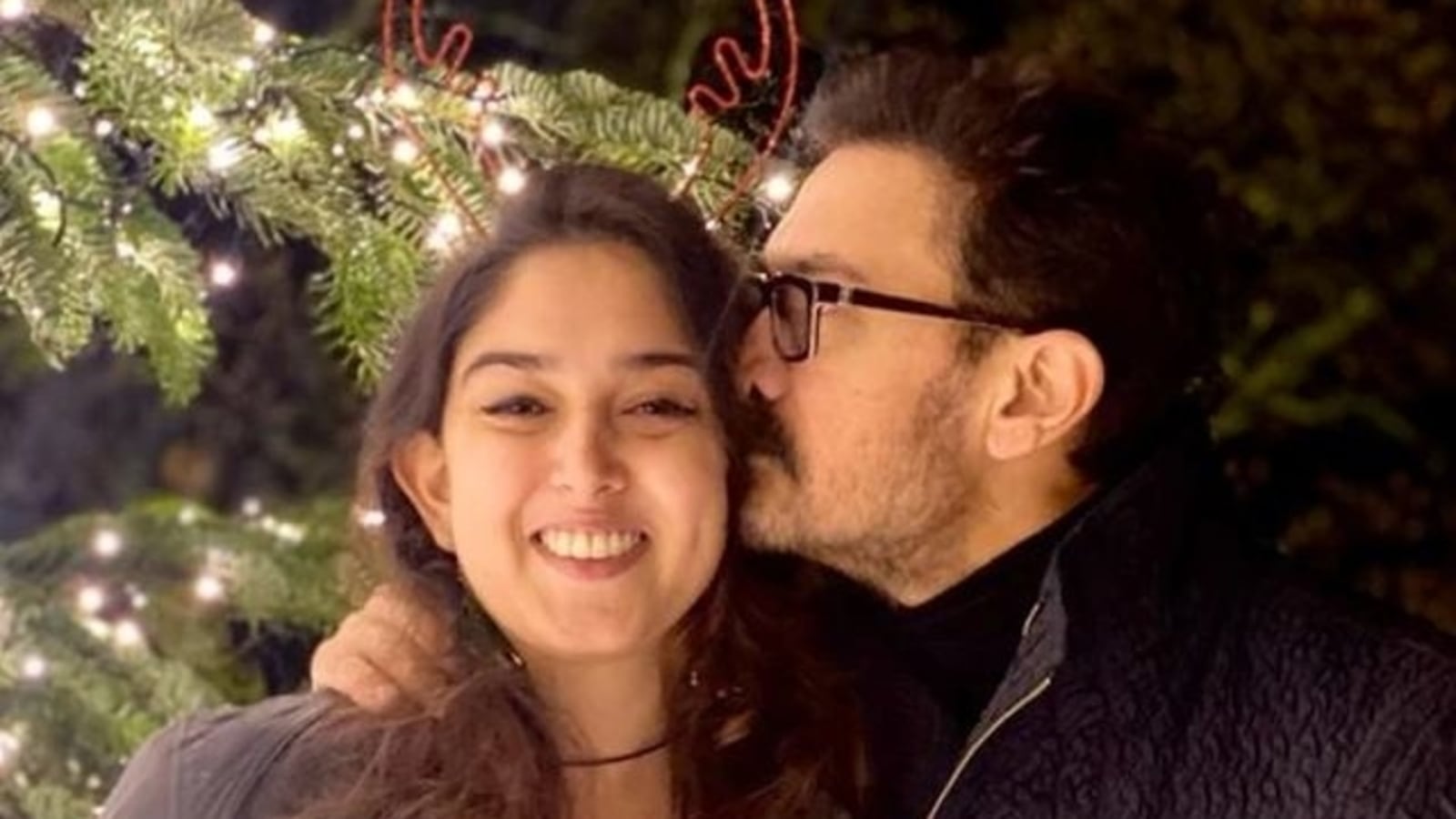