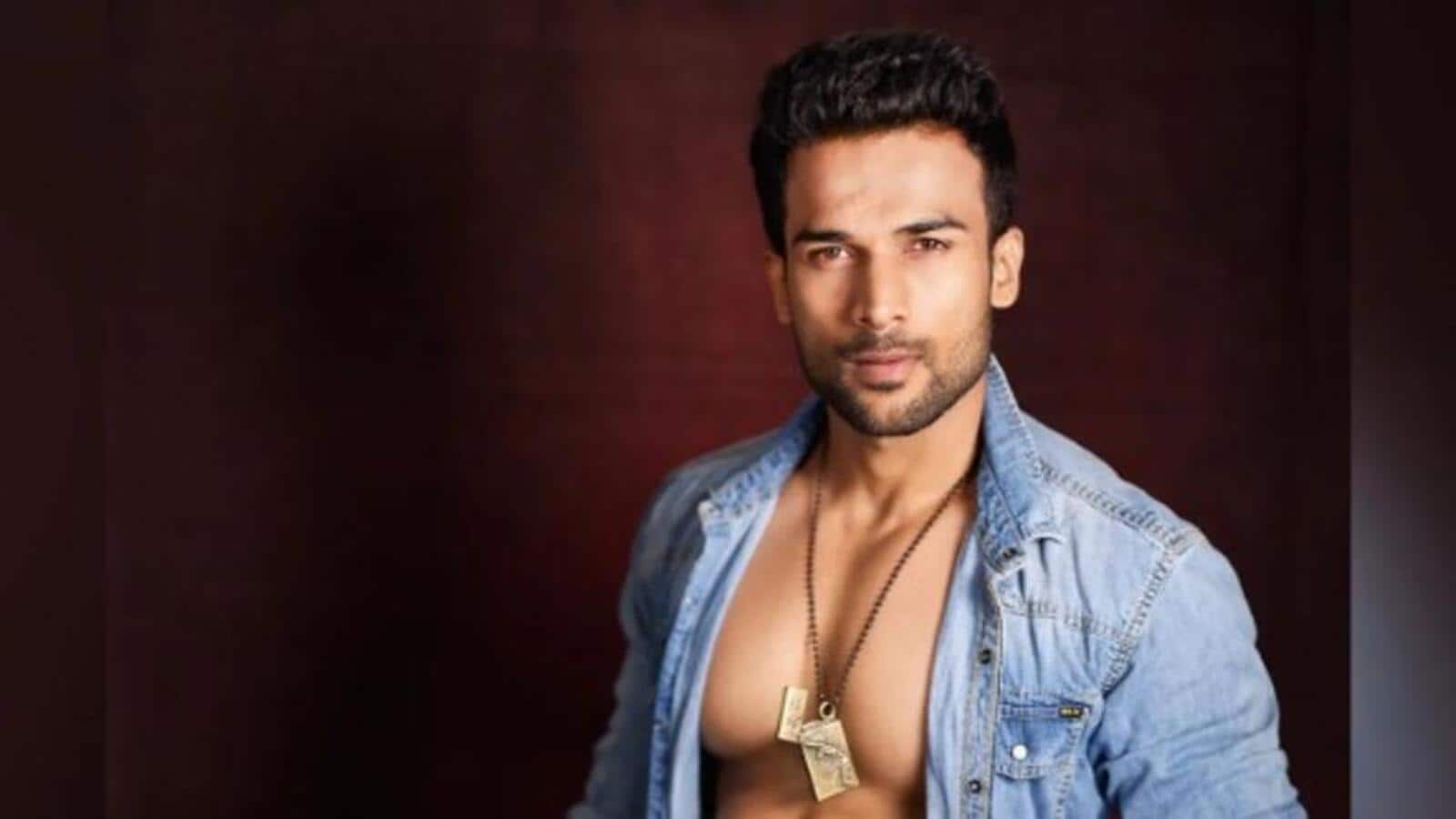 Marathi actor and Bigg Boss Marathi 3 contestant Vishhal Nikam reveals he has broken up with his girlfriend, whose identity has kept hidden since a long time.

Actor, reality show winner Vishhal Nikam has broken up with his girlfriend, whose identity he has kept concealed since the beginning. Hitherto, Nikam fondly addressed his girlfriend as Saundarya.

A source close to Nikam shares that the long distance between the couple killed the romance. Nikam and his girlfriend, who apparently, stays in a village were seeing each other for four years. However, the two were not able to adjust to the long distance. “Cracks developed between the two over the past year. However, after Vishhal came out as a winner of the Marathi reality show, the two hoped that the relationship will survive. His girlfriend was unable to cope with the long-distance. She decided to break up in the first week of April,” a close source shares. Nikam has dived deep into his work to move on from the relationship.

When we contacted Nikam he confirmed the report. “Everyone knew there was a Saundarya in my life. There were complications and we mutually decided to part ways. While I was winning hearts all over, I lost my personal relationship. It was saddening of course. But I’m moving on. The love of all my Vishalians (he fondly calls his fans) kept me stronger. I don’t want to mention her real name and what happened. It’s a part of life and we are on our pathways of life now,” Nikam explains. The actor is currently seen in a Marathi daily soap. 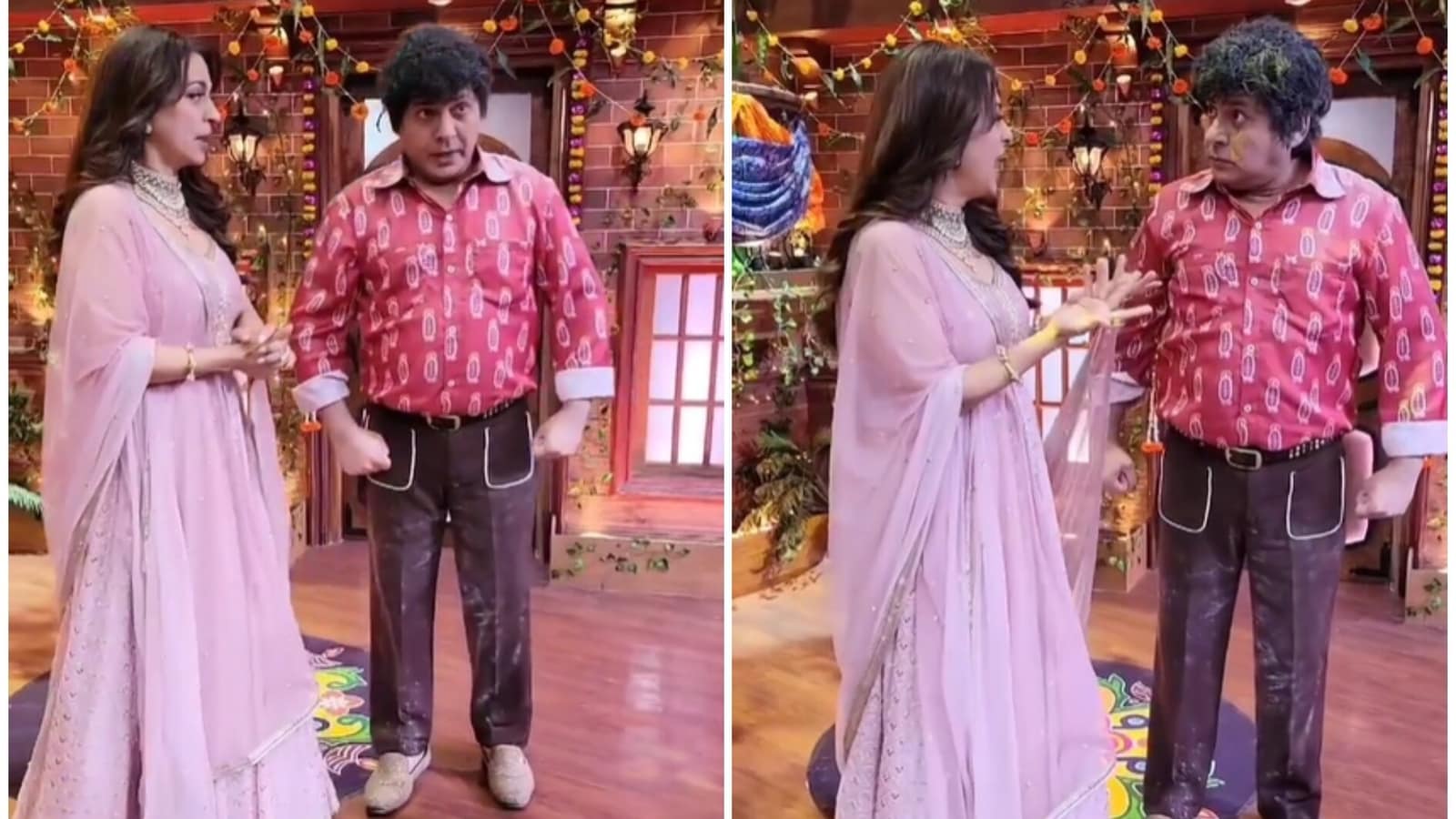 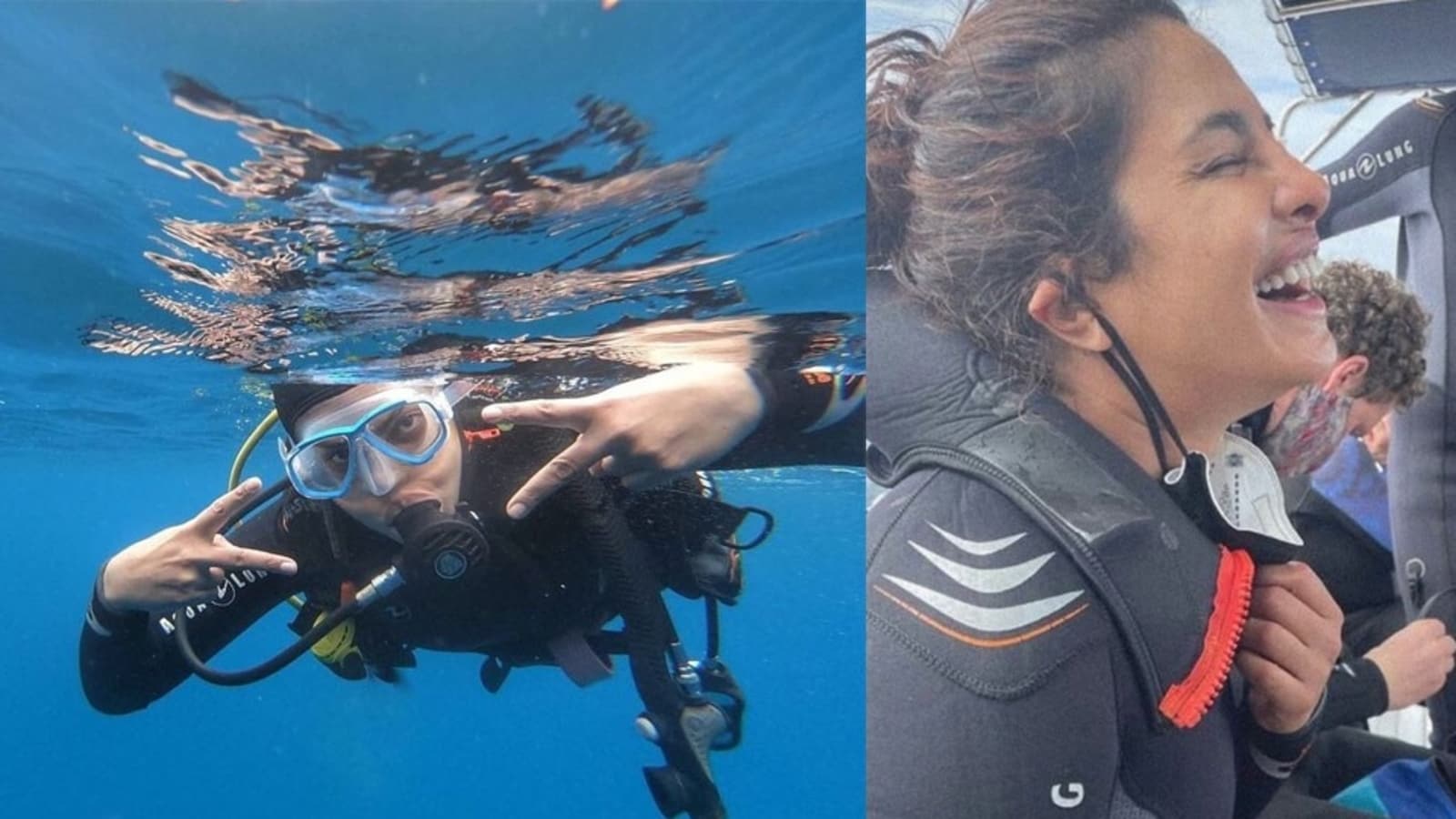 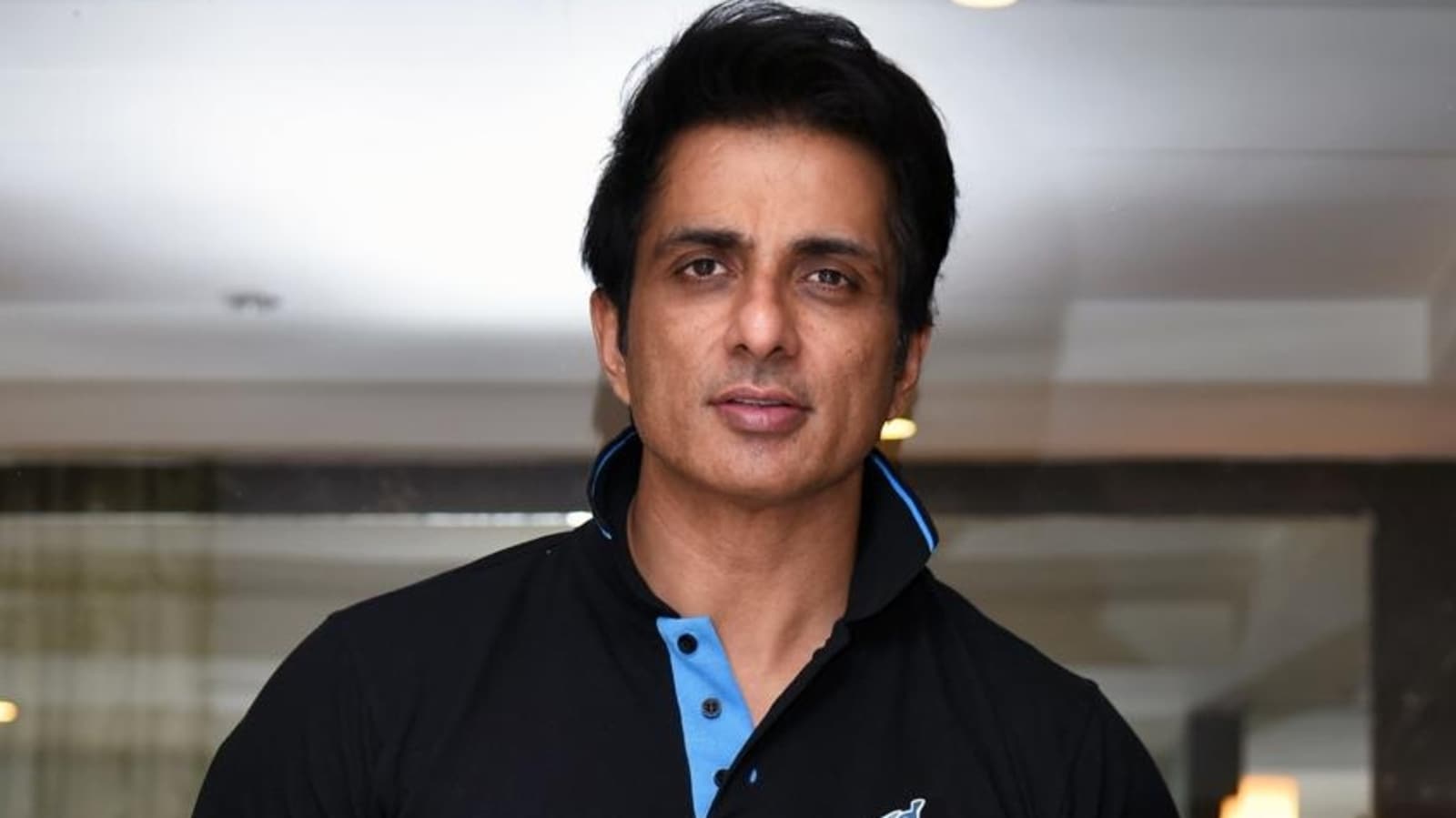