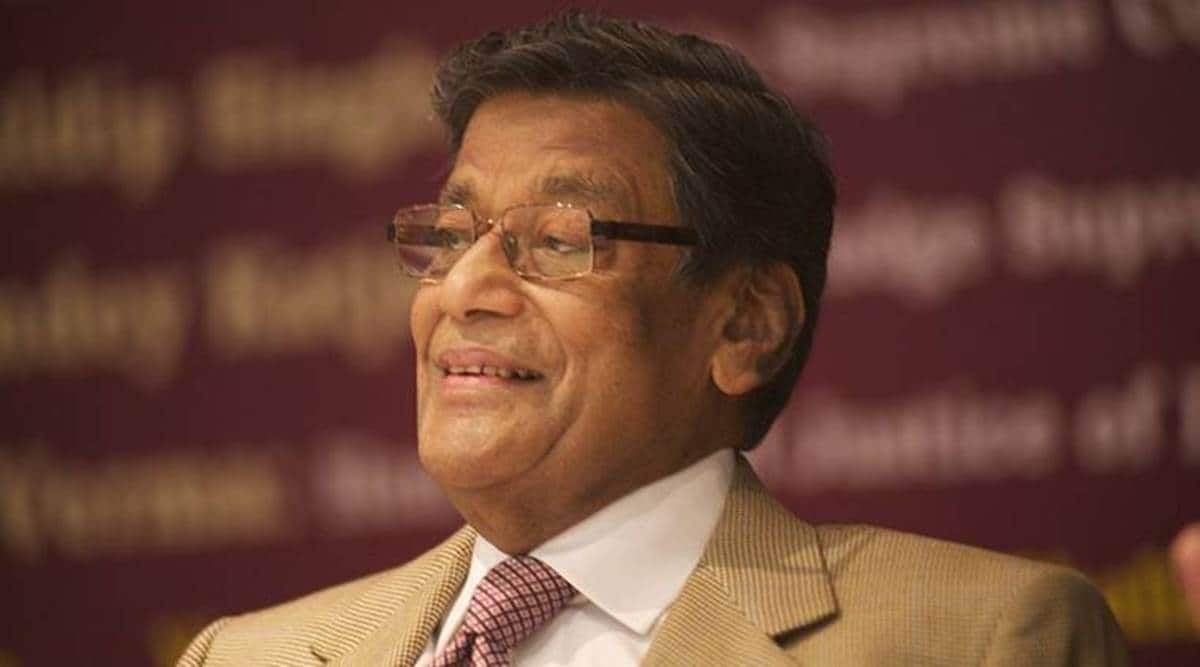 Reservations provided to Economically Weaker Sections (EWS), which is something new, will not in any way erode the rights of the Scheduled Castes (SCs), Scheduled Tribes (STs) and Other Backward Classes (OBCs) who are already “loaded with benefits by way of affirmative actions”, Attorney General K K Venugopal told the Supreme Court on Tuesday.

“This reservation is a new evolution, totally independent of reservations for STs, SCs and OBCs. It doesn’t erode their rights. This is independent of the 50%. The question of it exceeding the limit of 50% and hence violating the basic structure doesn’t arise,” the AG told a five-judge Constitution bench presided by Chief Justice of India U U Lalit, which is hearing a batch of petitions challenging the constitutional validity of the Constitution’s 103rd amendment by which EWS reservation was introduced.

Defending the amendment before the bench also comprising Justices Dinesh Maheshwari, S Ravindra Bhat, Bela M Trivedi and JB Pardiwala, Venugopal denied that the EWS quota discriminates against SC, ST and OBC communities by exempting them from its application saying “question of discrimination will arise between two classes that are similarly placed”, which they are not.

He asked “if all these benefits are given to them by way of a fact that they’re backward then would they give up on this for the purpose of claiming equality?” and added that “EWS have been given reservation for the first time. On the other hand, so far, as the SCs and STs are concerned, they’ve been loaded with benefits by way of affirmative actions”.

Venugopal said the two “are highly unequal…so far as reservations are concerned”.

He said that while the backward classes had economically weaker sections, the general categories also consisted of “grossly poor” who were now being provided a helping hand by way of affirmative actions.

The top law officer said that a large population of the general category will be deprived of the opportunities in educational institutions and jobs if the quota is scrapped.

Asked if there was any data on EWS in the general category, Venugoppal pointed out this would be 18.2% of the population, going by the 2011 census.

The arguments remained inconclusive and will continue Wednesday.

‘They are filled with hate…forgive them’: Rahul Gandhi backs Virat Kohli amid online abuse

US, India urge Taliban to ensure Afghanistan is not used as safe haven for terrorists