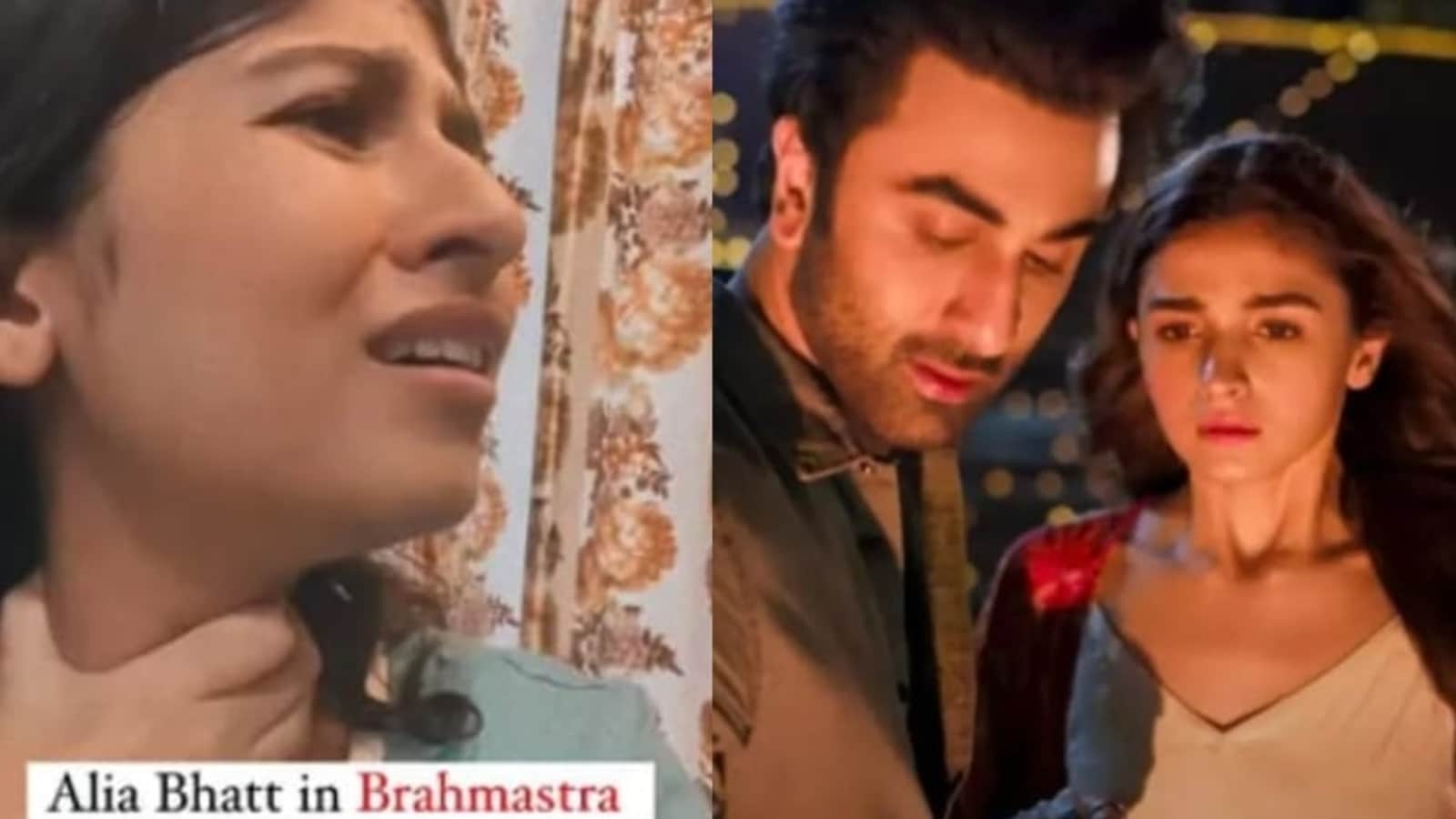 Alia Bhatt revealed that she found the video of a mimicry artist, who imitates her Brahmastra character Isha, hilarious. She called her ‘outstanding’. In a recent interview, the actor spoke about a video shared on the Instagram account, Chandni Mimic, where the artist poked fun at Alia’s Isha for taking Shiva’s name (Ranbir Kapoor’s character) throughout the film. Now, Chandni has reacted to Alia’s shoutout in her own unique way – by mimicking what Alia said about her in her latest interview. Also read: Ayan Mukerji reveals why Alia Bhatt’s Isha keeps saying Shiva in Brahmastra

On Sunday, Chandni posted a new video on Instagram, where she reacted to Alia’s comment about her. She is seen sitting on a swing as she again mimics Alia Bhatt’s Isha and her obsession with Ranbir Kapoor’s Shiva in the film. After she repeated what Alia had said about her in the interview, Chandni said, “This really means a lot. Thank you so much. I am very overwhelmed.” She continued to mimic Alia in her funny video and added, “I am stumped. I don’t know what to say. Thank you for making my heart smile, and my hair shine. I love you, of course. Ayan (Mukerji), my wonder boy, has worked a lot on this film, so please go and watch Brahmastra.” Chandni continued to speak in a squeaky voice, and said, “Shiva, my eight (gesturing the number, which Alia and Ranbir consider lucky for them), thank you.”

Alia and Ranbir Kapoor’s film Brahmastra: Part One – Shiva is doing well at the box office after it was released on September 9. Many online users have been sharing videos related to the film. One such clip was shared by a Chandni. In a recent conversation with NDTV, Alia had reacted to Chandni’s popular video about her dialogues, and said, “That’s one of my favourites. There is this one girl who imitates me, Chandni, she imitates me really well. She made an Alia Bramastra meme, where she is talking about my voice and she is outstanding.”

Explaining the reasons behind the dialogues, Ayan Mukerji had said in the same interview, “People are making fun of it. I think when I talk, I keep taking people’s names a lot, this is my habit. So that stayed in the script and came in the film as well.”

Chandni’s video has garnered over 8 million views, and over 4.5 lakh ‘likes’ on Instagram since it dropped last week. Her comments section is filled with people praising her mimicry of Alia’s Brahmastra character. A person commented, “I need to watch the movie now. Another comment read, “Super fun.” 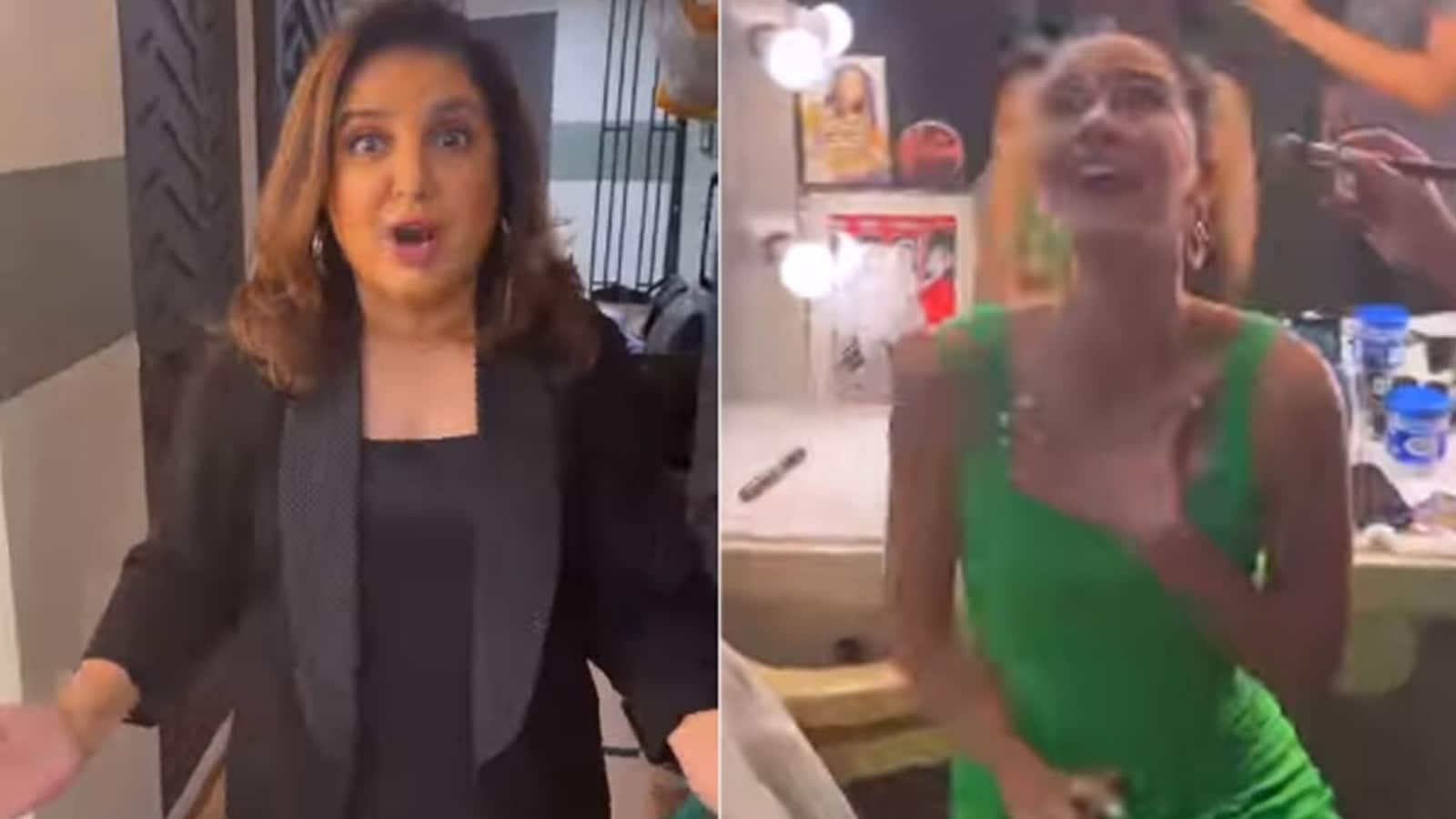 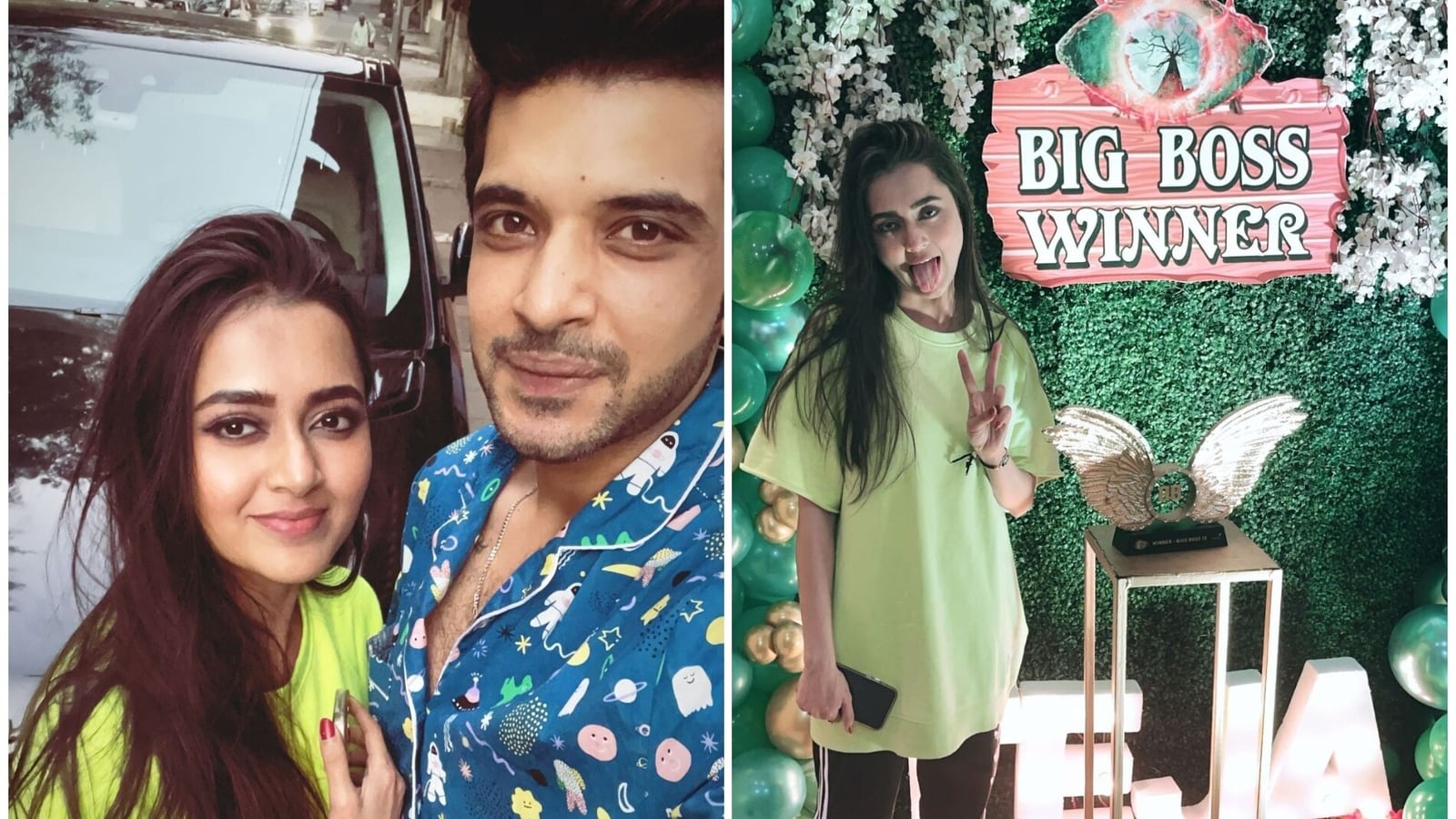