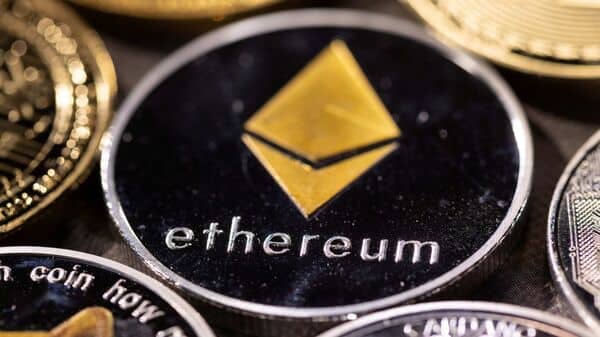 Crypto investors’ focus shifted back to the larger selloff in risky assets, causing Ether to fall to a seven-week low and a bonus token given to holders of the digital asset to plunge by more than 50%. The native money of the Ethereum blockchain, ether, fell for a sixth session in a row, falling as high as 6.5% to $1,407. The Merge, a network transfer to a more energy-efficient way of managing transactions, held investors’ attention for weeks.

“It’s likely due to a worsening macro backdrop that is causing a decline in value of all risk assets in general, traditional equities included. Also, there was a widespread view among traders that the Merge was a sell the news event despite the upgrade’s long-term positive impacts,” Christine Kim, a research associate at Galaxy Digital, tweeted.

“The price activity of ETH following the Merge should not be taken as an indication of the upgrade’s relative success or failure. The Merge from a technological perspective was a resounding success,” she added.

Also Read: Bitcoin prices may go even lower after today – here is why

The offshoot, known as EthereumPOW, represents a large portion of the blockchain’s legacy computing activities that declined to take part in the software upgrade. Ethereum switched its network security protocol from a so-called proof-of-work system to a proof-of-stake one. Since late on September 15, the additional cryptocurrency token that investors acquired following the Merge has fallen up to 60%.

According to data from CoinMarketCap.com, the new cryptocurrency was listed at a price as high as $33 in the last 24 hours and on exchanges like FTX before Ether holders received the token. Late on September 16, it was trading at around $9.27.

Also Read: What if Elon Musk’s Indian ‘friend’ settles down on Mars? His parents comment

“With the Merge ending up mostly a non-event and overarching macro headwinds still at play, traders unwound their ETH positions and rotated back into Bitcoin,” said Jason Lau, the San Francisco-based chief operating officer of the Okcoin exchange.

“Now that the Merge has (very successfully) concluded, we’ve run out of near-term positive catalysts and we’re running into a wall of bearish macro sentiment,” said Henry Elder, head of decentralized finance at Wave FInancial. 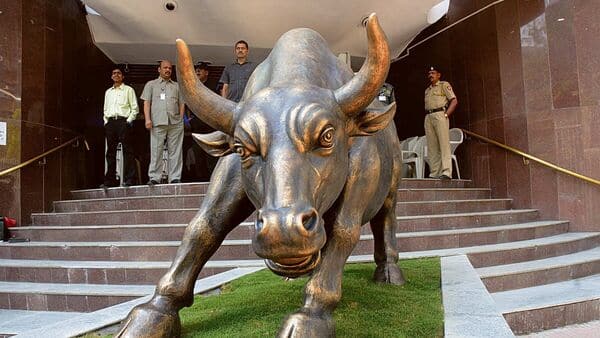 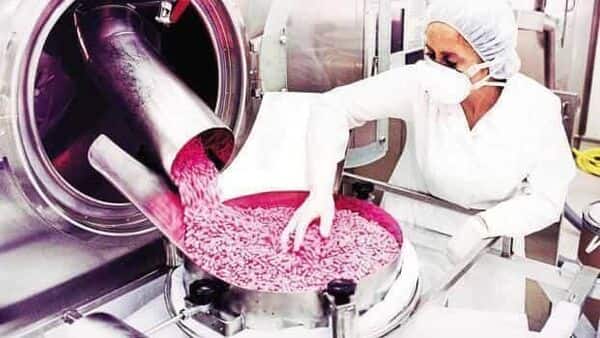 Rakesh Jhunjhunwala portfolio: These 5 stocks gave up to 215% return this year