This was a significant shift.

The Merge was observed like a holiday in the cryptosphere, both online and physically, with watch parties that featured speeches, music, and even special guests.

The price of the second-largest cryptocurrency by market value has dropped by about 8% after last week’s historic technological upgrade of the Ethereum network known as “The Merge,” as investors prioritize its potential long-term benefits over its short-term price effect.

According to information from CoinGecko, the price of Ethereum is now hovering around $1350.

Coinmarketcap data shows that Ethereum’s market value has significantly dropped to a little over $160 billion, with daily volumes holding steady at around $17.5 billion.

Investors will soon be concentrating on Ethereum’s “Shanghai” upgrade, which will come next year and allow users to withdraw staked ETH.

In the meantime, records from Coinglass show that since September 15, Ethereum has liquidated $759.11 million.

Traders who were optimistic about cryptocurrencies and maintained long positions accounted for almost $497 million, or nearly 70% of these liquidations.

Why are the high liquidations?

The chief executive officer and founder of KoinBasket, Khaleelulla Baig, claims that the U.S. government’s indication that Ethereum will be treated as a security rather than a commodity, which will lead to tighter regulations and tax repercussions, is the main factor in Ethereum’s decline following the merger.

The mainstream Web2 institutional investors’ tests and experiments in the cryptocurrency market are also exerting some downward pressure on Ethereum.

However, he adds, “the day these deep-pocketed investors become firm believers in the borderless and decentralized monetary world of Web3, we may witness sound cryptocurrencies reacting favorably to rising interest rates and ballooning fiscal deficits.”

Neeraj Khandelwal, Co-Founder of cryptocurrency exchange CoinDCX, claims that after the merge, there have been significant Ethereum liquidations that have pushed the price down.

This, according to Khandelwal, is a result of certain speculative holdings being unwound and selling pressure from former Ethereum miners who built up sizable ETH investments.

“This has been further compounded by a weak macroeconomic environment and a bearish sentiment across all markets due to the Fed’s continued hike in interest rates by the Fed. Overall, however, we are very bullish on the impact of the Ethereum merge and future milestones in bringing efficiency and scalability to the DeFi world,” he says.

Not a big fan of ETH Merge?

According to Michael Young, Product Operations Manager-AscendEX Earn, one of the causes of the cascading liquidations was the prevalent misconception that markets trade more on information than they do events. The merger has been public knowledge for some time.

The spot price of ETH over the last several months has represented what the market would value PoS ETH (rather than PoW) given the current economic background, he continues, and therefore the actual unfolding of the event does not constitute adequate footing to convert the attitude towards ETH from pessimistic to positive.

What does Athe future hold for ETH

The people liquidating today are likely doing so because of external economic concerns like inflation and rising interest rates, according to Mech COO and Co-Founder Kyle Klemmer.

“Eth prices and crypto prices as a whole will continue to fall. None of that is a byproduct of the merge.”

The Merge has been successful, but ETH has not yet shown it can detach from Bitcoin’s falling value, much less build the momentum for a so-called flippening, according to Garry Krugljakow, Founder of GOGO Protocol.

“And with the expected rate hikes by the Fed, it’s no shock that long positions received the biggest battering. Still, it would take a tremendous amount of selling to bring crypto down below June lows, but caution should be on everyone’s mind right now,” Krugljakow says. 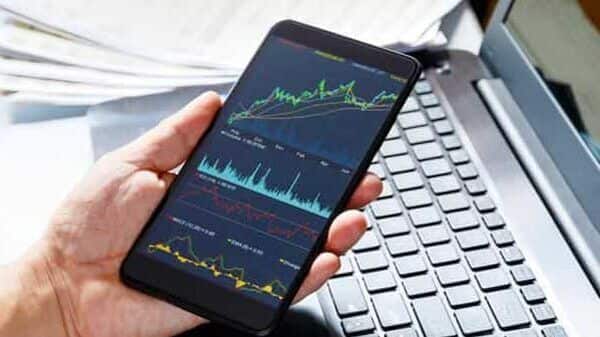 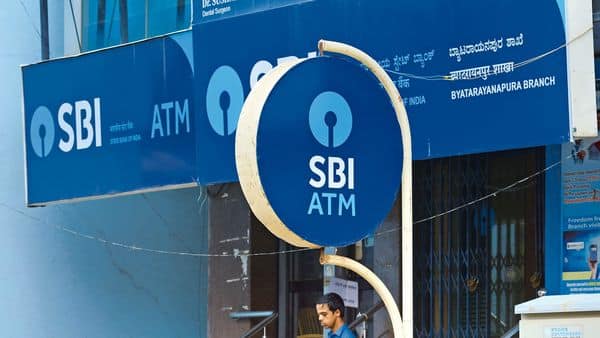 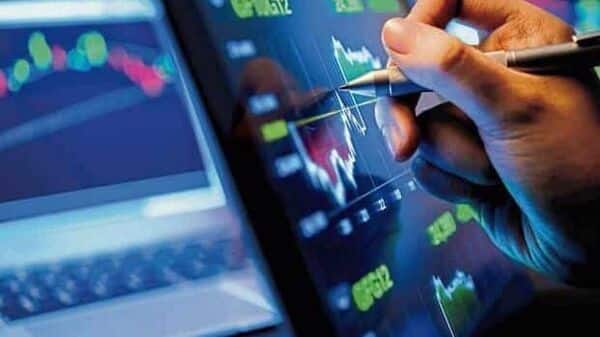