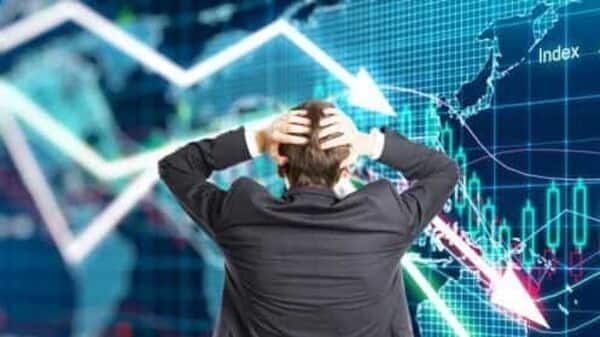 Lately, inflation prints have been bearers of bad tidings, especially for equity investors. Adding to the already gloomy mood is the recent global fund managers survey by BofA Securities, which highlights that hopes of a Fed pause are shattering.

Fears of stagflation are at the highest since the 2008 financial crisis, while global growth optimism has sunk to a record low, showed the June survey report. Stagflation is a scenario of sluggish economic growth accompanied by high inflation.

Unsurprisingly, expectations of global profit also fell to 2008 levels. The survey report notes that such big lows in global profit expectations all occurred at other Wall Street crisis moments of the dotcom bubble burst, Lehman bankruptcy and Covid.

Global fund managers continue to see hawkish central banks as the biggest tail risk to their portfolios. This is followed by the risk of a global recession.

This panic is mirrored in the ongoing bloodbath among global equities. With retail inflation in the US at record high levels, the US Federal Reserve is expected to be under acute pressure at its policy meeting on 14-15 June.

Analysts caution of a hawkish surprise of a 75 basis points (bps) rate hike from 50bps expected earlier. One basis point is 0.01%.

Simply put, Fed may go faster and further in the fight to tame inflation than previously anticipated, thus raising risks of a recession. Note that the Fed would also begin its quantitative tightening programme in June, pulling a plug on the excess liquidity in the system. This is another negative for equity markets.

Against this backdrop, Lance Roberts, chief portfolio strategist at RIA Advisors is worried about severe global economic repercussions. “When the Fed reduced its balance sheet in 2018, it ran at a pace of $30 billion monthly with very low inflation. Starting this month, the Fed will be ramping up that reduction to three-times the previous run rate, with inflation at nearly 9%,” he said in his report on 14 June.

Further, Roberts cautioned that while the Fed believes they can achieve this reduction without disrupting the equity markets or causing an economic contraction, history suggests otherwise. “Between soaring inflation, falling wages, slowing economic growth, and a Fed bent on tightening monetary policy, there is a storm on the horizon,” he added.

The June fund manager survey acknowledged that the US stock market has officially entered a bear market. This means that global equity investors should brace for more volatility, which is a key characteristic of a bear market. “Although the S&P 500 index reached bear market territory (that is, a drop of 20% or more from a recent peak) in mid-June, many of its underlying stocks had been in bear markets for a while,” analysts at financial services company Charles Schwab Corporation.

In their mid-year outlook released on 14 June, Charles Schwab said that weakening earnings and profit-margin outlooks could prompt another leg down for the market.

“Economic uncertainty may have peaked in the first half of 2022, but it remains high. Stocks are likely to continue to feel the weight of Federal Reserve policy tightening, shrinking market liquidity and slower economic growth,” added the report. 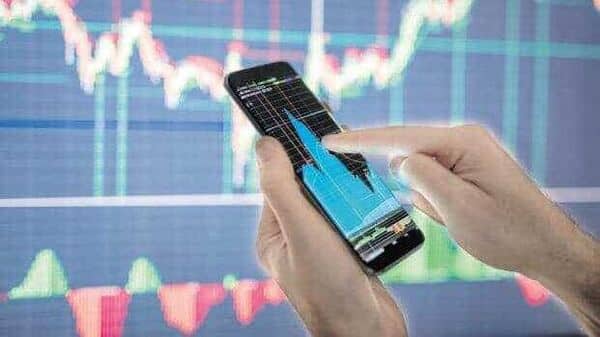