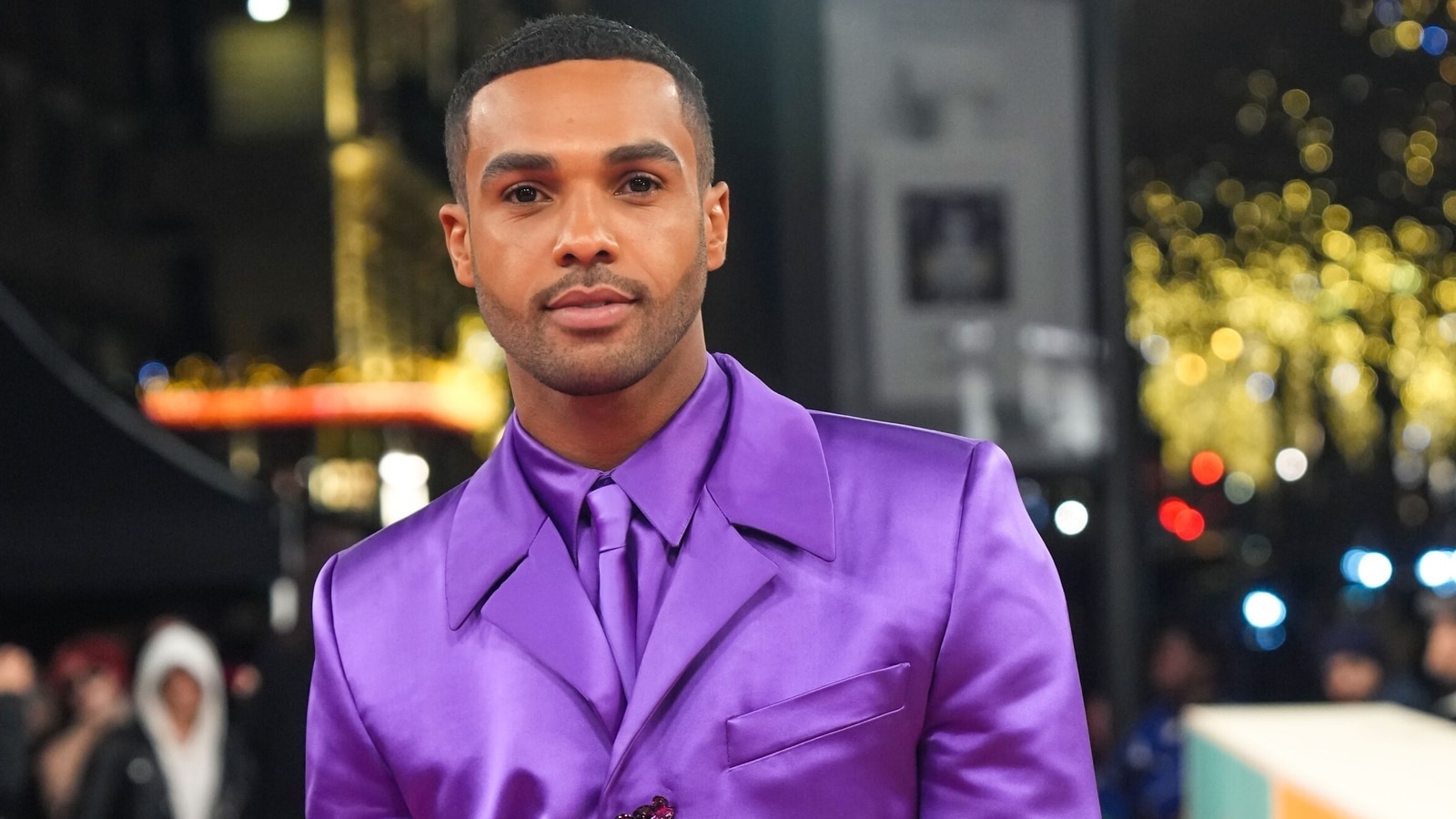 Lucien Laviscount is the new entrant in the lineup of Hollywood actors being considered for the James Bond franchise. The Emily in Paris star could replace Daniel Craig as 007 in the film series. The actor plays Alfie in the Netflix series headlined by Lily Collins. Alfie is the boyfriend of Lily’s character Emily Cooper; he joined the series in season two. (Also read: Hugh Jackman reveals he rejected offer to play James Bond; here’s why)

The British actor, who is 30, is said to be the perfect age to play the character, according to the makers. Producer Barbara Broccoli has previously said that she wants the next actor as Bond to play the British secret agent for the next 15 years. Daniel last played the iconic character in the 2021 film No Time To Die. He acted in five films in the franchise beginning with Casino Royale in 2006.

According to a report in the Daily Mail, the only hinderance to Lucien’s casting could be his previous appearance on the reality show Celebrity Big Brother in 2011, when he came in fifth place. A source told the British website, “Lucien ticks all of the boxes. He is a super talented actor, is extremely handsome and in the past 18 months has won lots of new fans since he joined Emily In Paris. Bond bosses are already saying how you can see him in the 007 tuxedo, how dapper and fitting to the role he will look.”

They also added, “But, there is a sticking point, and that is Big Brother. Lucien appeared on the show at a time when his acting career was not as high-profile as it is now, but he was very popular then and has a fan base now which stretches generations. That is a dream for Barbara who is very taken with him.”

The actor has appeared in the British series Grange Hill, Coronation Street and Waterloo Road. He also acted in the American series Scream Queens and Katy Keene. He recently starred in the Netflix movie Your Christmas Or Mine with Angela Griffin and Asa Butterfield.

The report also shared that while the final announcement is yet to be revealed on the Bond casting, stunt men and women are being tested at Pinewood Studios. Bridgerton star Regé-Jean Page, Henry Cavill, Idris Elba and Tom Hardy are some of the other actors whose names have come up in conversation for the role. 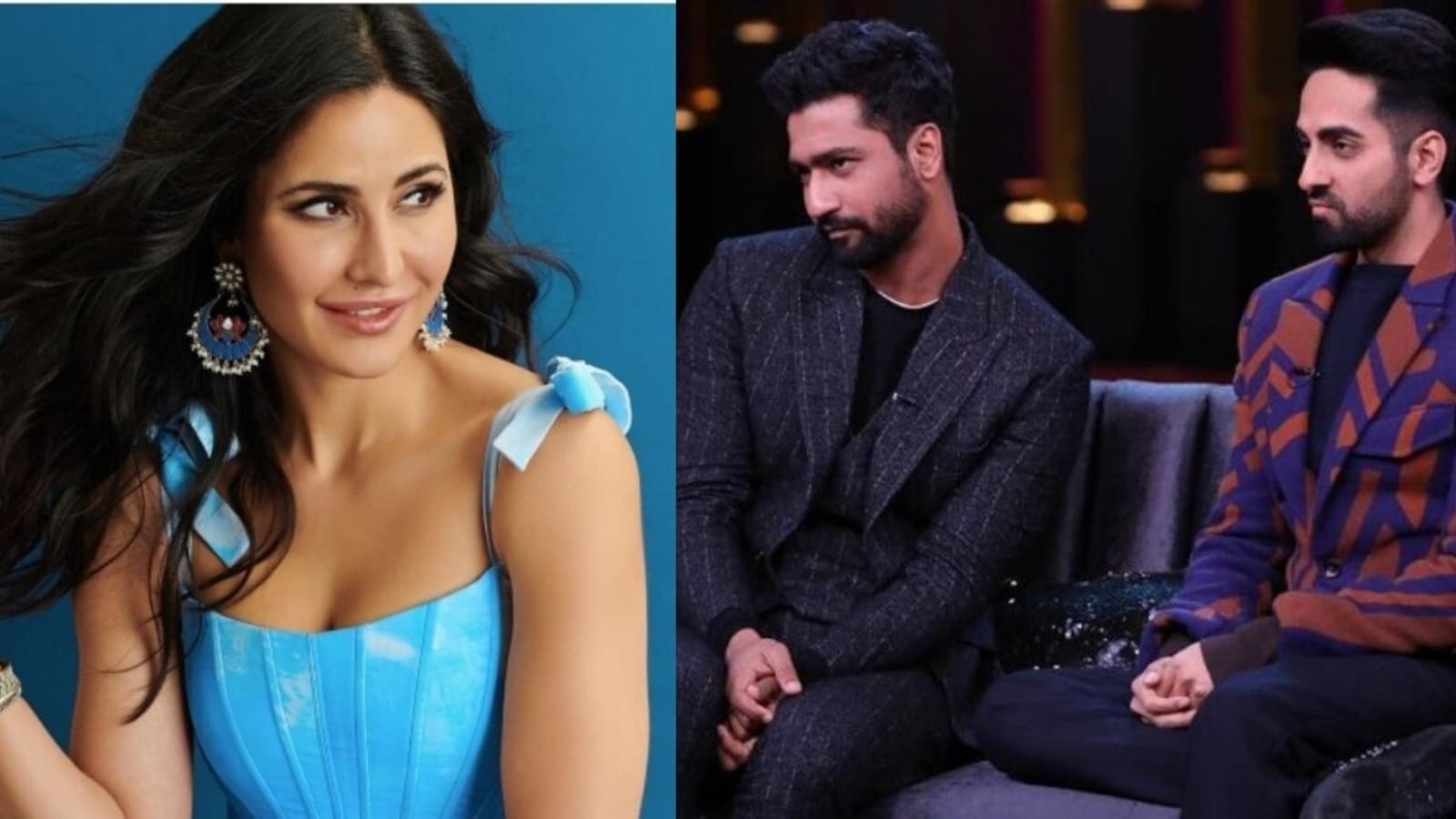 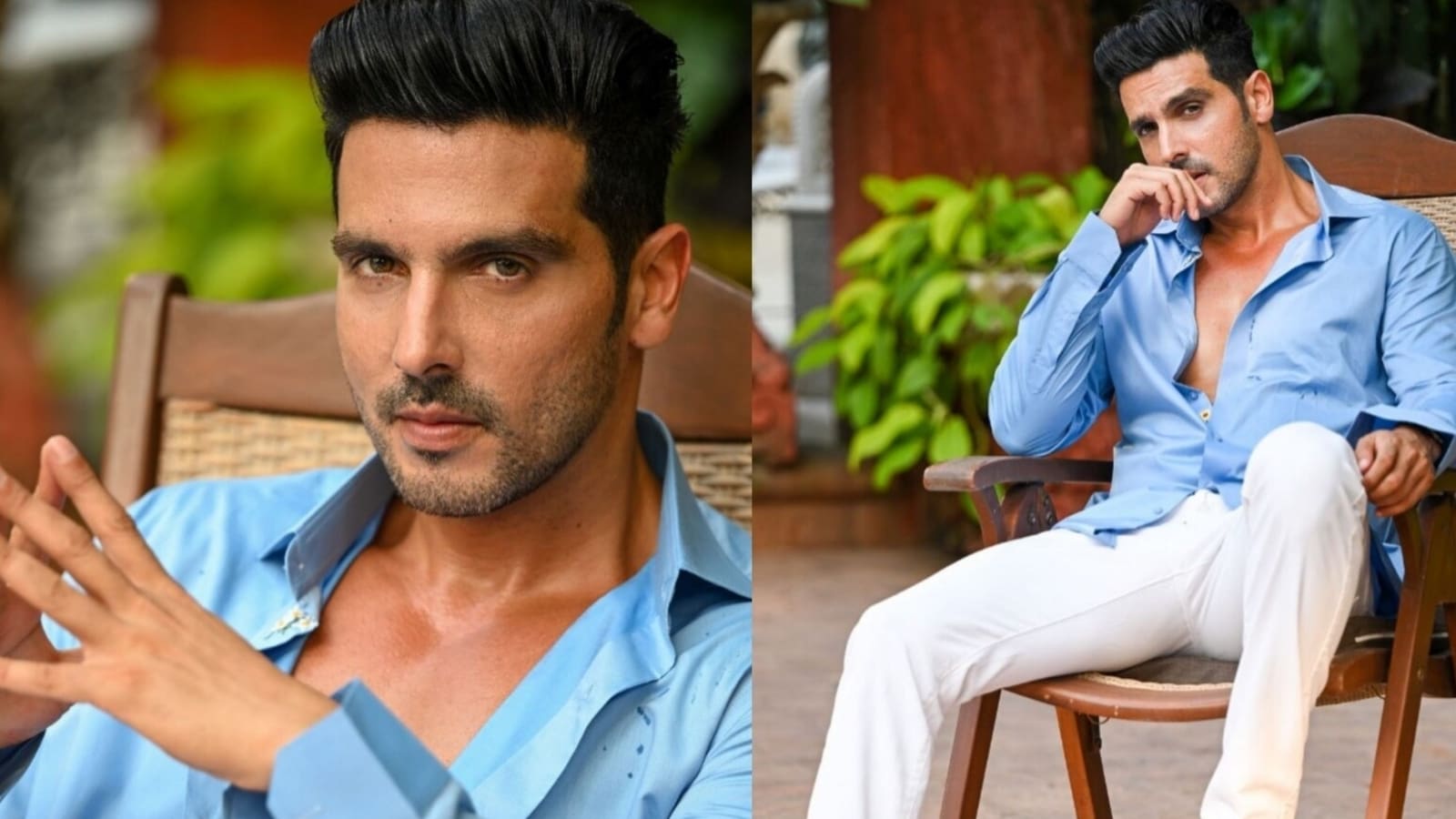 When Zayed Khan talked about nepotism in Bollywood: ‘What’s wrong if you are using your influence?’ 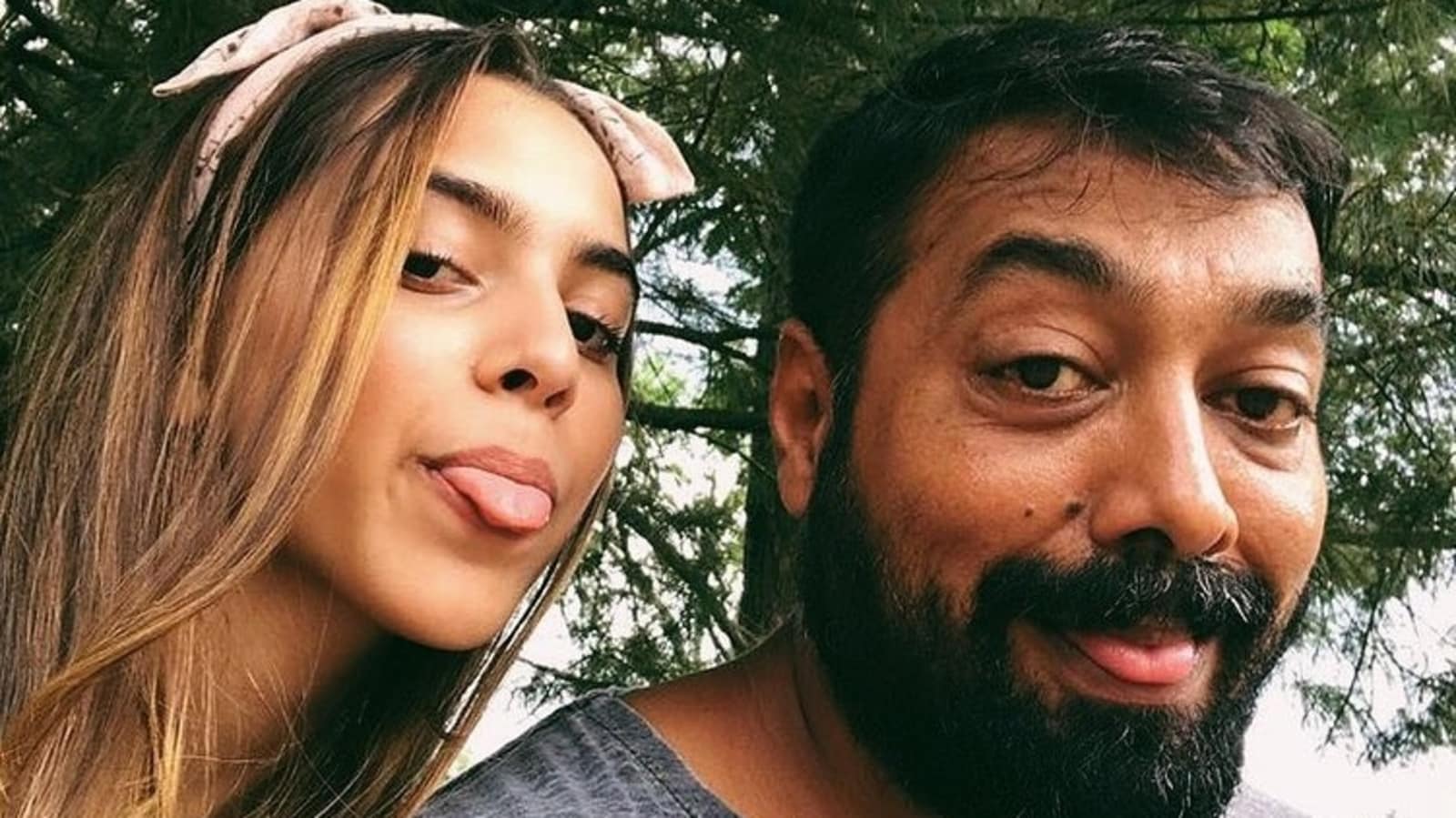