India slumped by two slots to the fourth place in a list of 20 countries with the highest cryptocurrency adoption rate, which was dominated by emerging markets, according to crypto analysis platform Chainalysis.

Vietnam continued to remain at the top spot, followed by the Philippines and Ukraine. The United States moved up to fifth in the 2022 Global Crypto Adoption Index Top 20 from eighth in 2021 and sixth in 2020.

In fact, 18 out of the 20 countries in crypto adoption were emerging markets. The UK came in at the 18th spot.

China re-entered the top ten of the index this year after placing 13th in 2021.

This was despite Chinese government’s crackdown on crypto activity, which included a ban on all cryptocurrency trading announced in September 2021, suggesting that the ban has either been ineffective or loosely enforced.

The report also highlighted that global crypto adoption has leveled off in the last year after growing consistently since mid-2019. Global adoption of cryptocurrency reached its current all-time high in Q2 2021.

“Since then, adoption has moved in waves – it fell in Q3, which saw crypto price declines, rebounded in Q4 when we saw prices rebound to new all-time highs, and has fallen in each of the last two quarters as we’ve entered a bear market,” the report said.

Still, the adoption remained well above its pre-bull market 2019 levels.

Chainalysis data further suggested that many of those attracted by rising prices in 2020 and 2021 stuck around, and continue to invest a significant chunk of their assets in digital assets.

“Big, long-term cryptocurrency holders have continued to hold through the bear market, and so while their portfolios have lost value, those losses aren’t locked in yet because they haven’t sold— the on-chain data suggests those holders are optimistic the market will bounce back, which keeps market fundamentals relatively healthy,” it said in the report.

While adoption growth has become more sporadic with the onset of the latest bear market, global adoption remains well above the levels that preceded the 2020 bull market.

The data suggests that a critical mass of new users who put capital into cryptocurrency during periods of price growth tend to stay even when prices decline, allowing the ecosystem to consistently grow on net across market cycles.

“One reason for this could be the value that users in emerging markets get from cryptocurrency,” Chainalysis said. 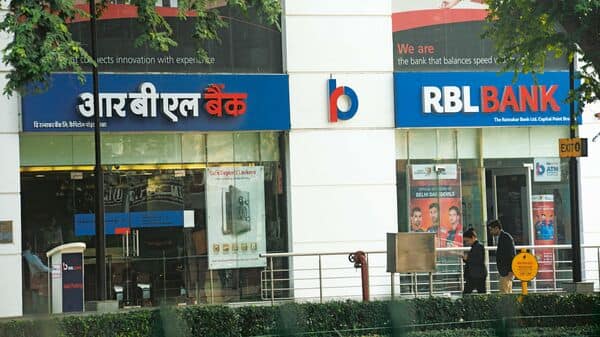