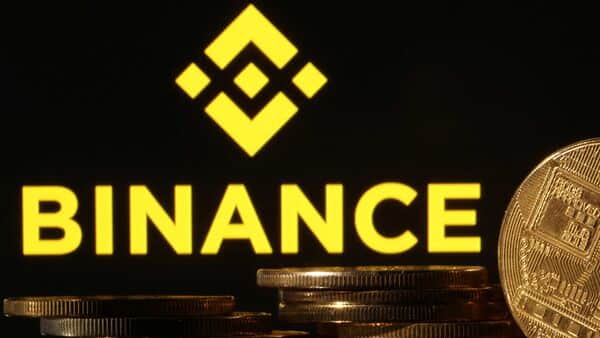 The Enforcement Directorate (ED) has frozen 150.22 bitcoins equivalent to ₹22.82 crore under PMLA, 2002, following a search operation on Binance Crypto Exchange leading. The search was conducted in respect to a probe relating to the mobile gaming application, namely E-nuggets, ANI reported.

Enforcement Directorate has carried out a search operation on Binance Crypto Exchange leading to freezing of 150.22 Bitcoins equivalent to ₹22.82 Cr under PMLA, 2002, in respect to probe relating to the mobile gaming application, namely E-nuggets, says the agency.

An FIR was registered in February 2021 by the Kolkata Police against one Aamir Khan and others based on the allegation made by Federal Bank authorities. Based on that, the ED opened a money laundering probe into the company. The agency reported in September that it had frozen bitcoins worth ₹12.83 crore in an investigation against Khan and others related to the mobile gaming application, E-nuggets.

Khan released the mobile gaming app E-Nuggets with the intention of defrauding users, the ED noted. Following the public money collection, the said App abruptly stopped allowing withdrawals under various pretexts. After that, all data – including profile data – was deleted from the aforementioned App servers, the central probe agency said in September.

Aamir Khan’s residence was previously searched, and during that search, a sum totaling ₹17.32 crore was discovered and seized.

(This story is developing) 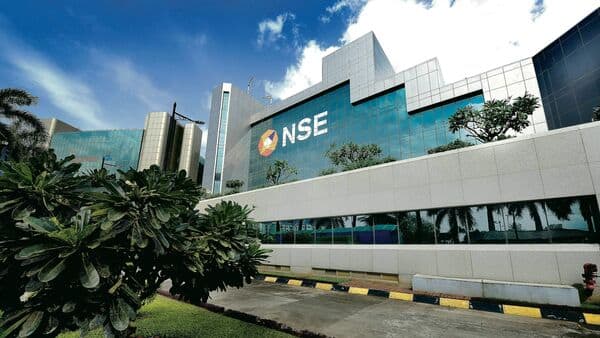 Inside EY’s detailed probe in the NSE case 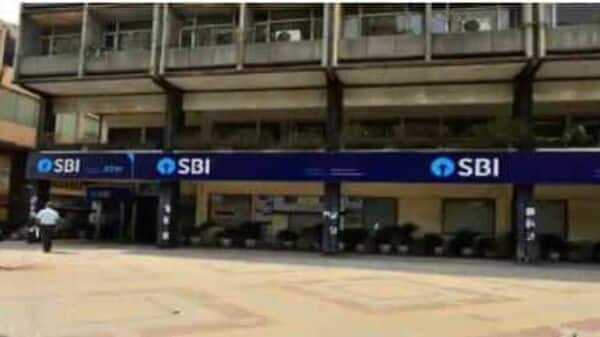 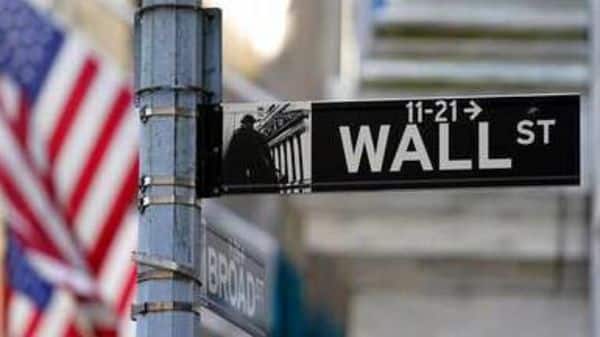