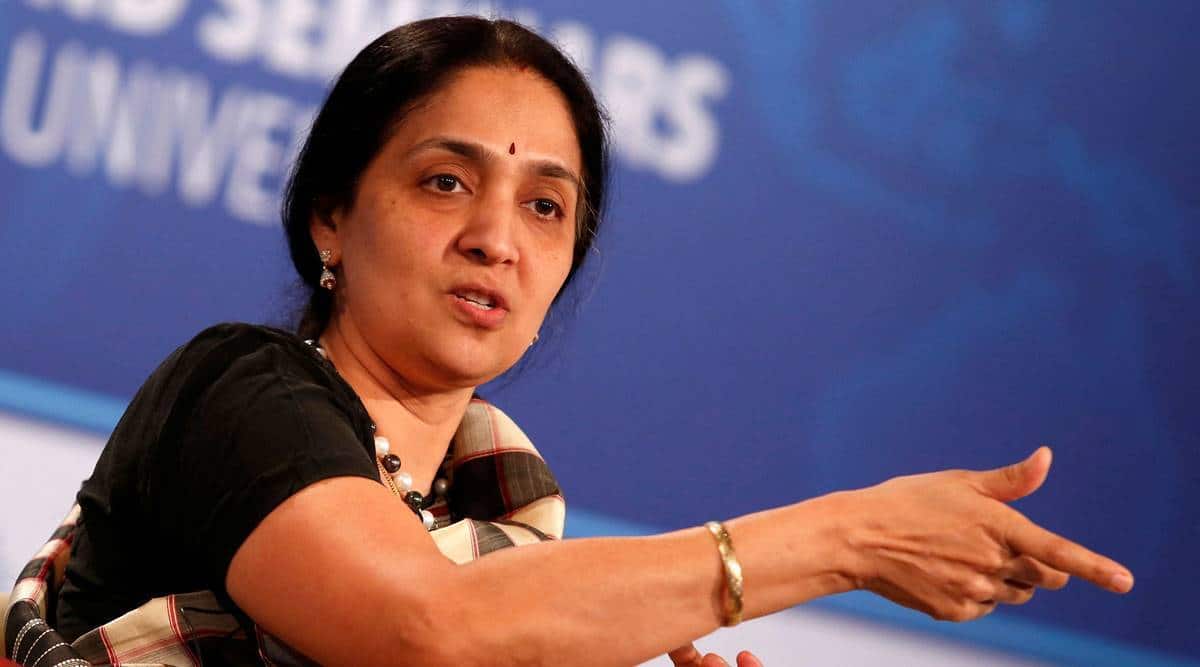 The Enforcement Directorate (ED) has filed a charge sheet against former NSE CEOs Chitra Ramkrishna, Ravi Narain, and former Mumbai police commissioner Sanjay Pandey in connection with a money laundering case in which they are also accused of tapping the phones of stock exchange employees.

Narain had moved an application that he be provided with a copy of the Bhagavad Gita and Sapiens by Professor YN Hariri, which was allowed, along with permission to carry spectacles.

This is the second case relating to manipulation of the NSE co-location facility by some brokers. The first ED case is based on a CBI FIR alleging that during the tenure of Ramkrishna as the CEO, some stock brokers illegally got preferential access to the NSE server through its co-location facility leading to huge financial gains to them.

In its new case of alleged corruption related to the NSE co-location scam, the agency alleges that iSec Securities illegally tapped phones of NSE employees and gave the transcripts to the accused.

According to the ED, it was on Ramkrishna’s directions that Pandey’s company illegally tapped phones of NSE employees since 1997.