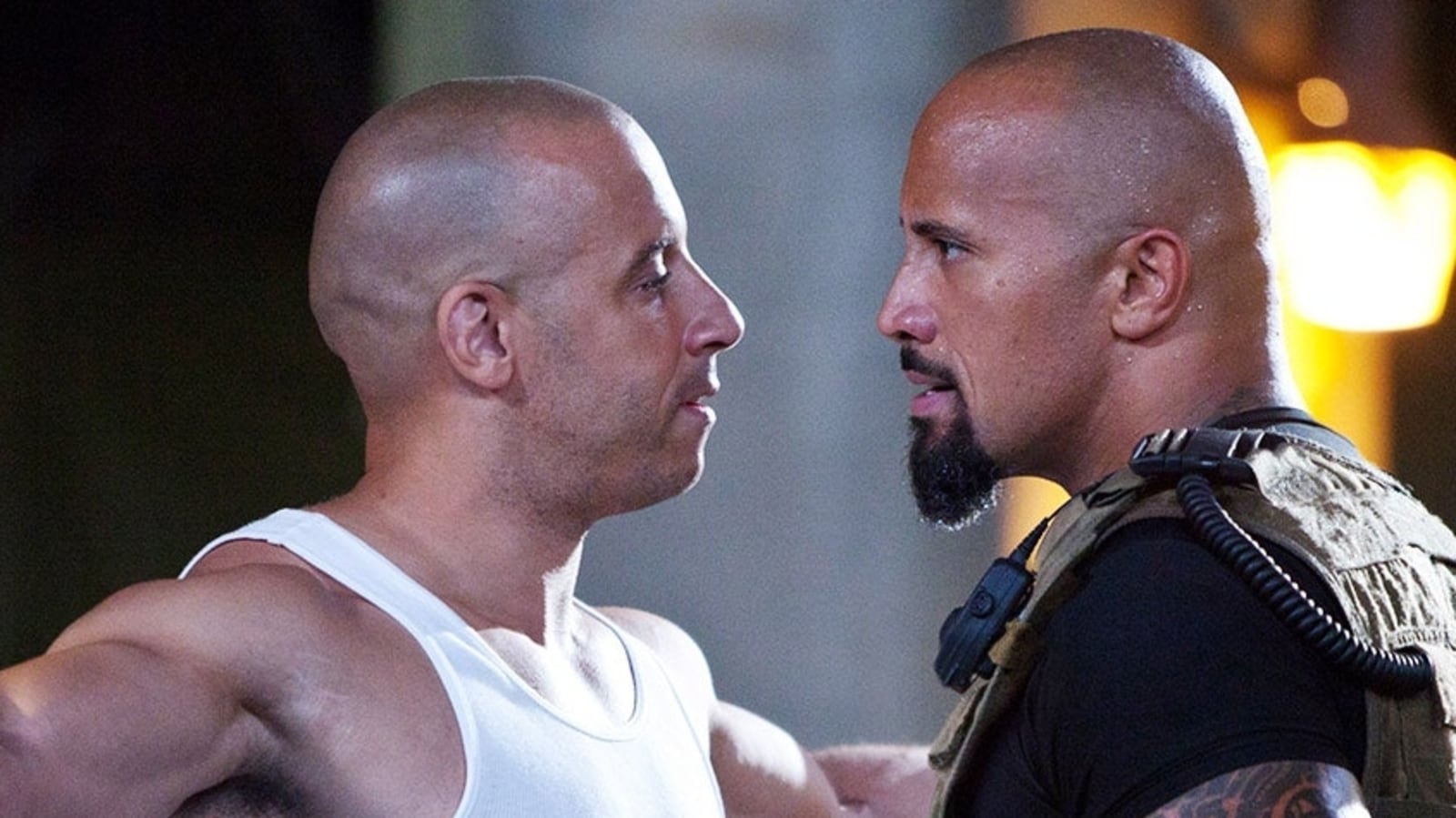 While Vin Diesel has been the face of the multi-billion-dollar Fast and Furious franchise for over a decade, Dwayne Johnson’s appearance in the series was appreciated by fans as well. But Dwayne soon exited the franchise, with his last outing in the spin-off Fast & Furious Presents: Hobbs and Shaw in 2019.

Since then, fans – and even Vin Diesel – publicly appealed to Dwayne to return. In a recent interaction, Dwayne Johnson has expressed surprise at Vin trying to lure him back and accused him of manipulation.

In an interview with CNN, Dwayne was asked about Vin Diesel’s social media post earlier this year, where he had appealed to Dwayne to reconsider his decision to quit the franchise. Dwayne responded, “I was very surprised by Vin’s recent post. This past June, when Vin and I actually connected not over social media, I told him directly – and privately – that I would not be returning to the franchise.”

It’s no secret that the two stars were in a feud throughout their run in the Fast & Furious franchise. So much so, that Fast & Furious star Michelle Rodriguez had told US Weekly that there was ‘tension between the two on sets’.

Dwayne also added that he had hoped to leave the franchise with ‘grace’ but public comments had ruined that. “My goal all along was to end my amazing journey with this incredible Fast & Furious franchise with gratitude and grace. It’s unfortunate that this public dialogue has muddied the waters,” he said. 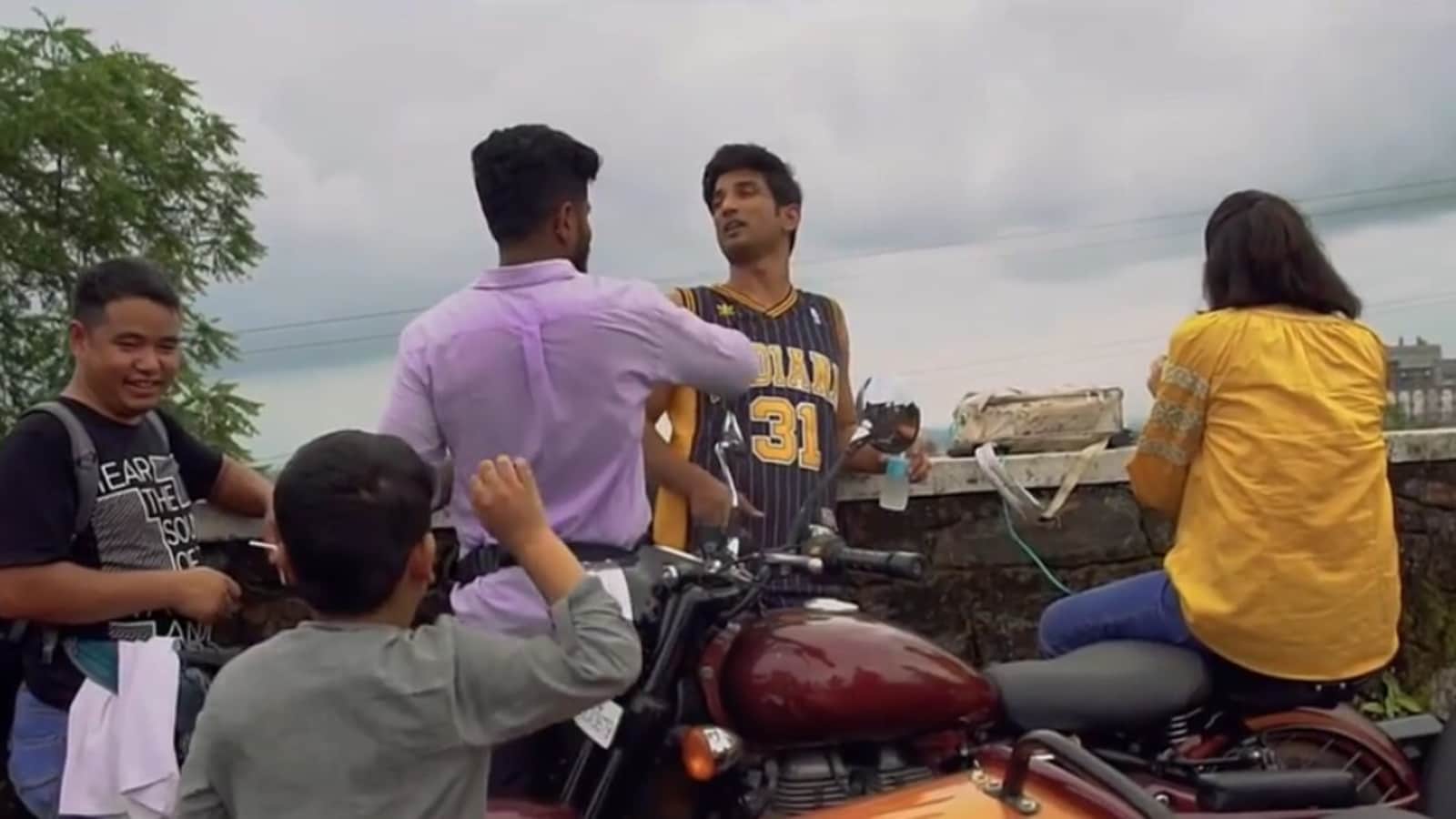 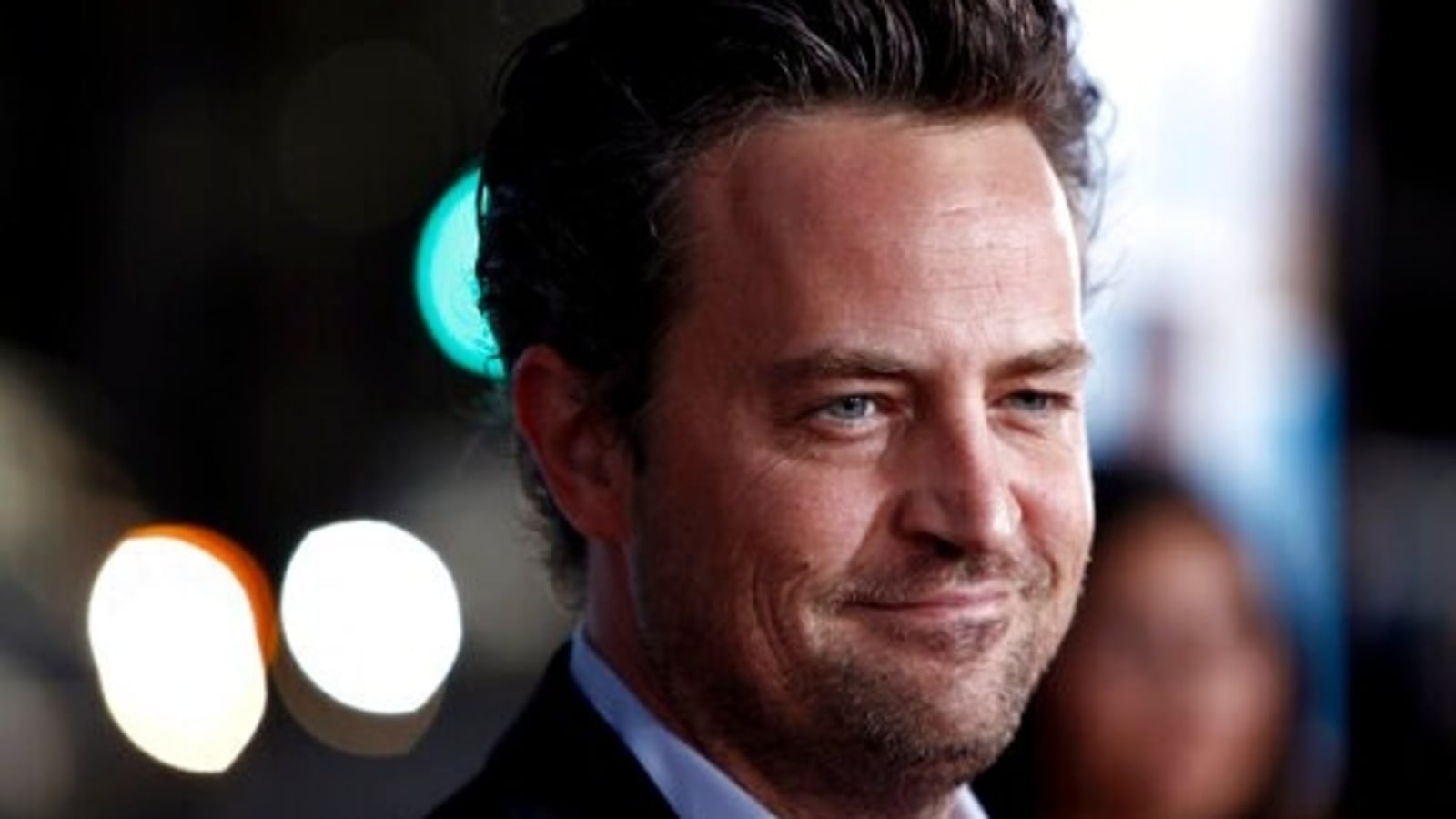 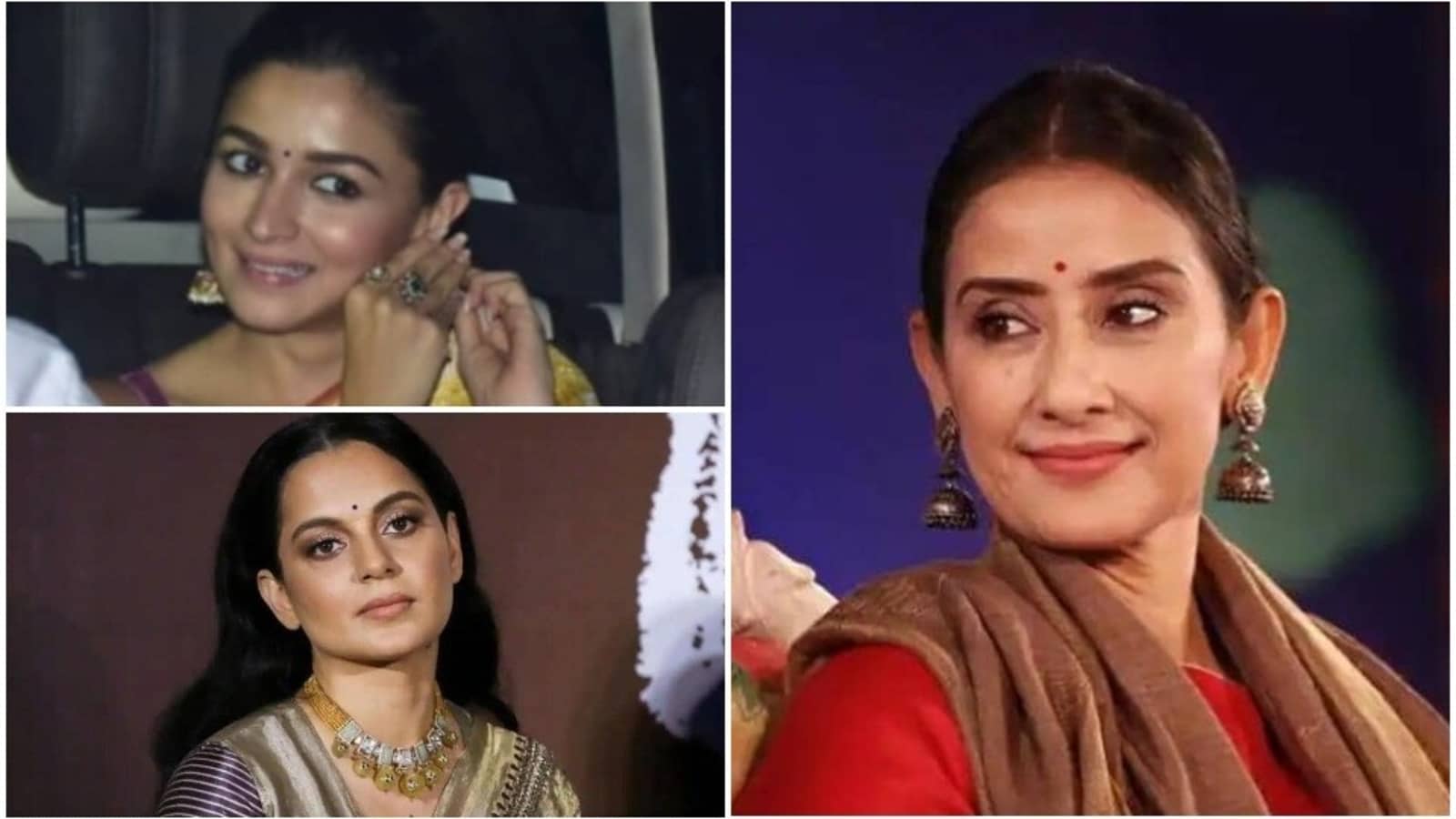 Manisha Koirala calls Kangana Ranaut ‘brilliant’, feels Alia Bhatt ‘is way beyond what I would have done’