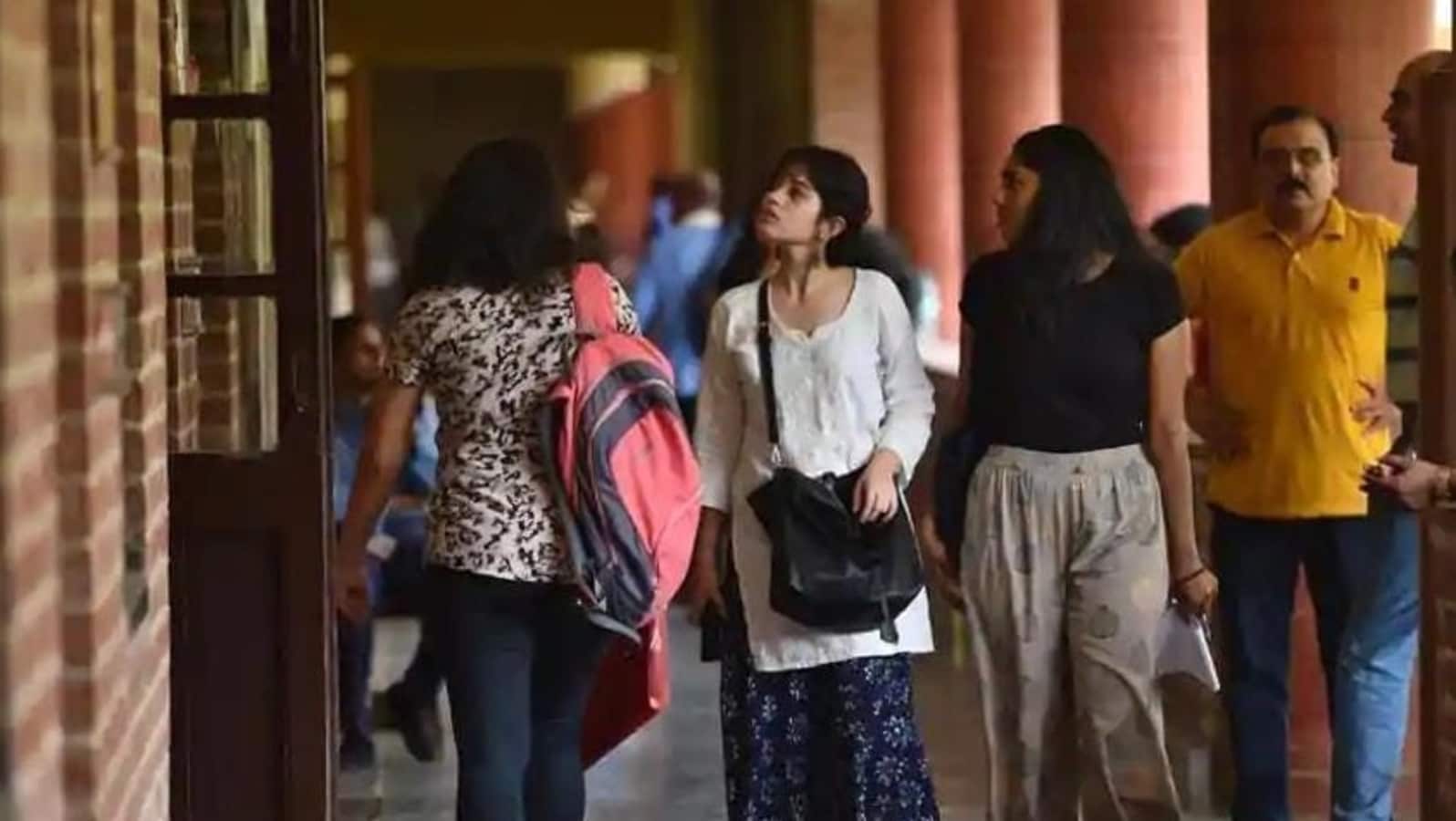 DU First Cut off List 2021 will be releasing tomorrow, October 1, 2021. Candidates can check the complete schedule below.

Delhi University will release DU First Cut off List 2021 on October 1, 2021. The cut-off list for undergraduate courses will be released for three streams- Science, Commerce, and Arts. The list will be available to all the candidates who want to take admission in the varsity on the official site of DU on du.ac.in.

The colleges affiliated with Delhi University will release their respective cut-off list on their official websites. The admission process will begin on October 4 and will end on October 6 for those candidates who get it through the cut-off. Colleges will have to complete the approvals for admission against the first cut-off by October 7, 2021. DU 1st Cut-Off List 2021 Live Updates

This year Delhi University will also release a special cut-off list on October 25, 2021. The fourth cut-off list will release on October 30 and the fifth list on November 8, 2021. Also, the declaration of cut-offs against Special drive on vacant seats will be done on November 13, 2021. For more related details candidates can check the official website of Delhi University. 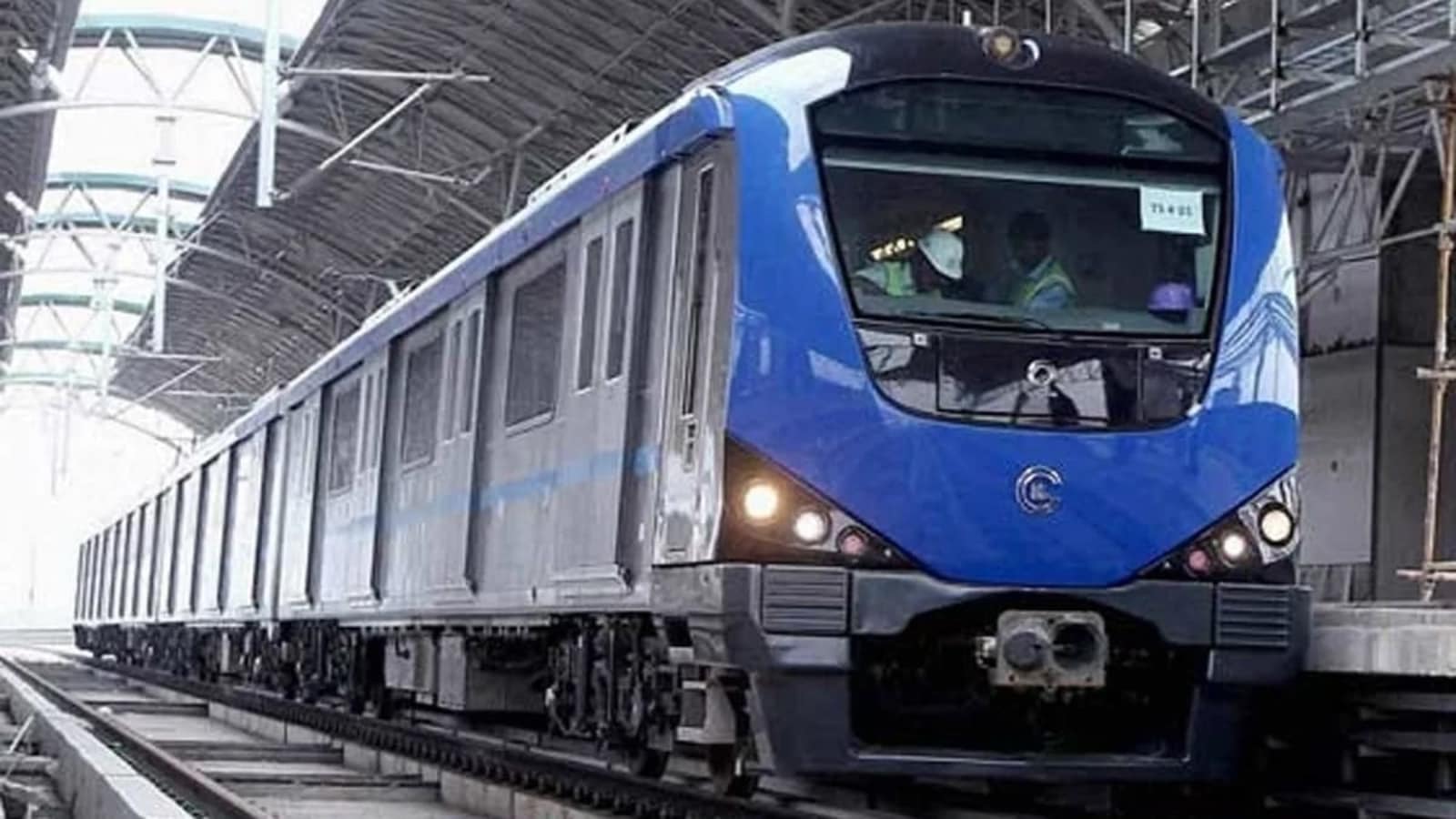 GMRC recruitment 2021: 31 managerial and other vacancies on offer 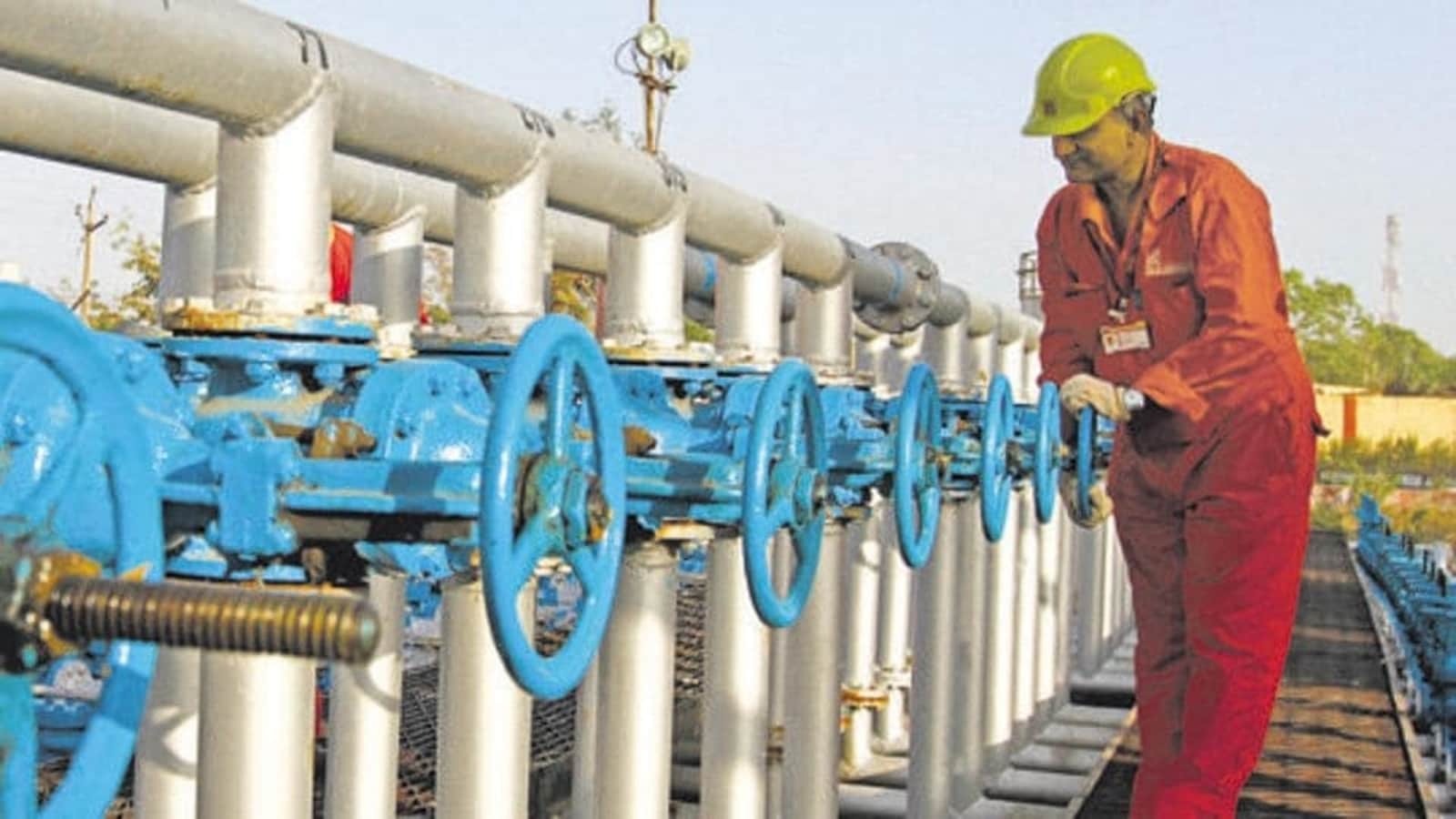