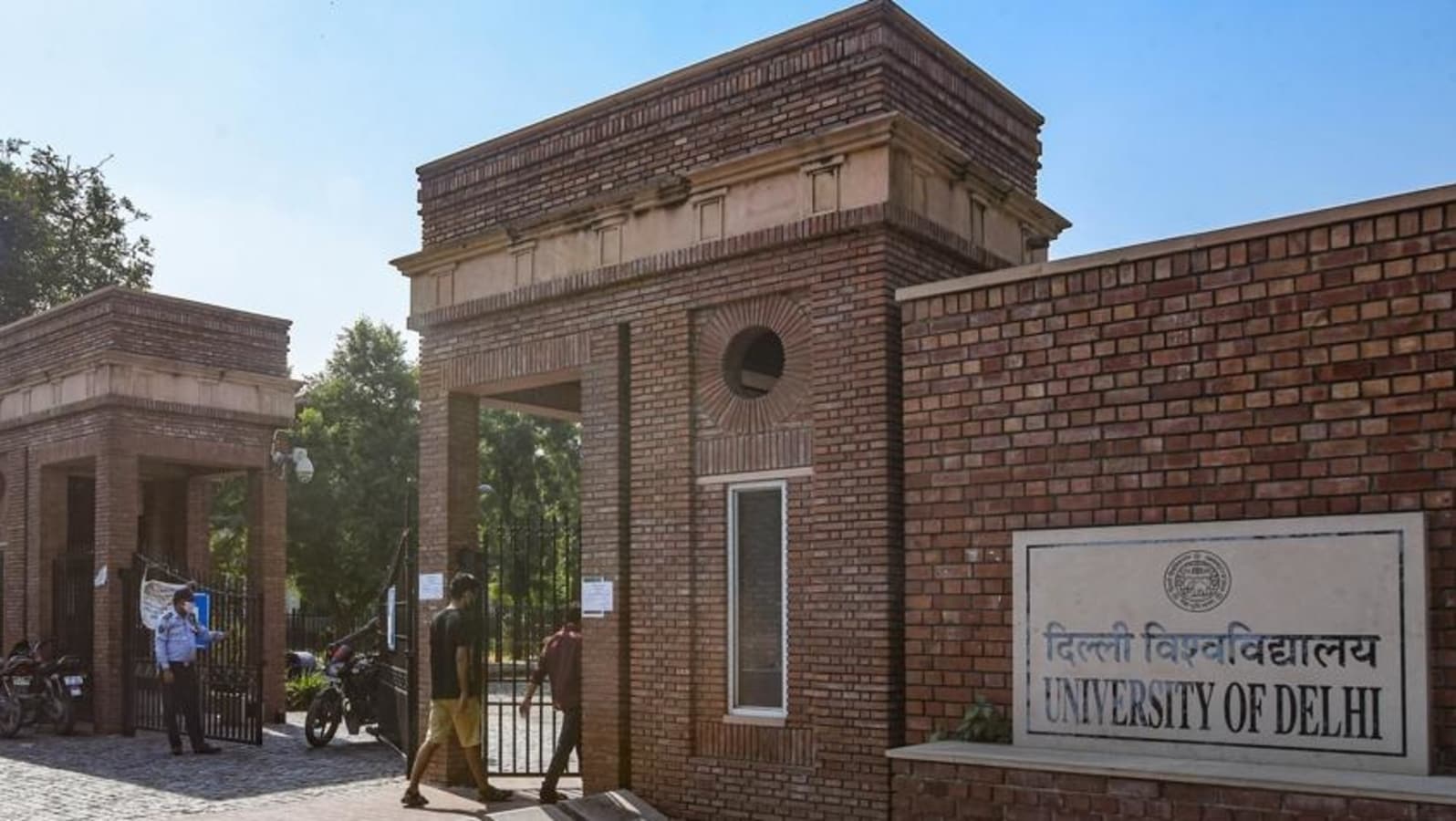 Over 59,000 applications were received by the Delhi University (DU) on the final day of admissions under the first cut-off list, with over 17,000 students paying the fees, according to data shared by the university.

The process to apply for admission will be on till 11.59 pm on Wednesday.

The total number of applications stands at 59,525, while 17,913 students have paid the fees. A total of 12,774 applications have been approved by the principals of various colleges.

“We will have to cancel the admissions if the students do not submit the documents or give an undertaking,” he said.

Khanna said for the B.Com programme, they have had applications from perfect scorers from the Kerala board and there have been a good number of admissions to B.Sc (Honours) Physics, Mathematics (Honours), B.Com (Honours), History (Honours), English (Honours) and Political Science (Honours).

At Hindu College, more than 900 students deposited the fees and nearly 700 applications were approved by the principal.

For Political Science (Honours), which has a cut-off of 100 per cent, 109 students deposited the fees while 48 applications were approved by the principal. The course has 49 seats, of which 21 are for the general category. A majority of those who have applied are from the Kerala state board.

In total, more than 1,600 applications have been cleared against 956 seats, according to official data.

Deen Dayal Upadhyaya (DDU) College principal Hem Chand Jain said the rush seen this time at the college after the first cut-off is unprecedented. He said being an off-campus college, DDU has never seen this kind of rush.

“I have been associated with the admission process at the college for the last 25 years. We have received 1,517 applications, of which 400 students have paid the fees, 600 admissions have been approved while 400 have been rejected. Nearly 100 applications are under process over issues related to certificates,” Jain said.

The college had pegged the cut-off for B.Sc (Honours) Computer Science at 100 per cent but has not received any application in the unreserved category, he said, adding that the course might close for the reserved categories in the next list.

Similarly, B.Sc (Honours) Zoology, several combinations of the BA programme, apart from Economics and History, might be closed for the second list.

“Nearly 60 per cent of the applicants are from southern boards like Kerala, Telangana and Andhra Pradesh with high scores,” Dwivedi said.

At Miranda House, nearly 600 applications have been approved while at Hansraj College, 304 admissions have taken place to science courses and 225 to arts and commerce courses.

The college had pegged a 100 per cent cut-off for B.Sc (Honours) Computer Science and 41 admissions have taken place to the course.

At Rajdhani College, a total of 277 admissions have taken place over a span of three days. 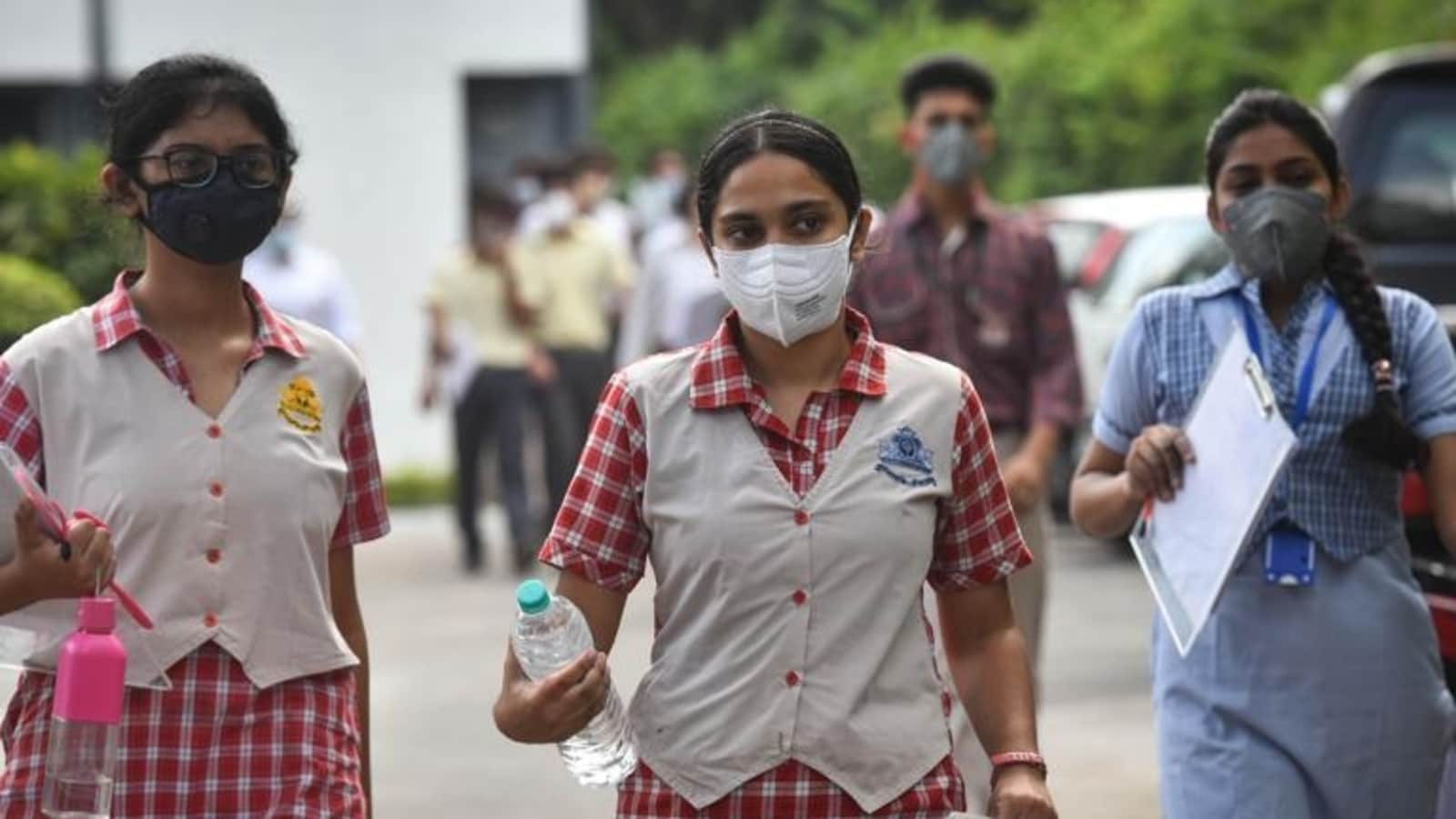 Schools for classes 1-8 reopen in Bihar with 50% attendance 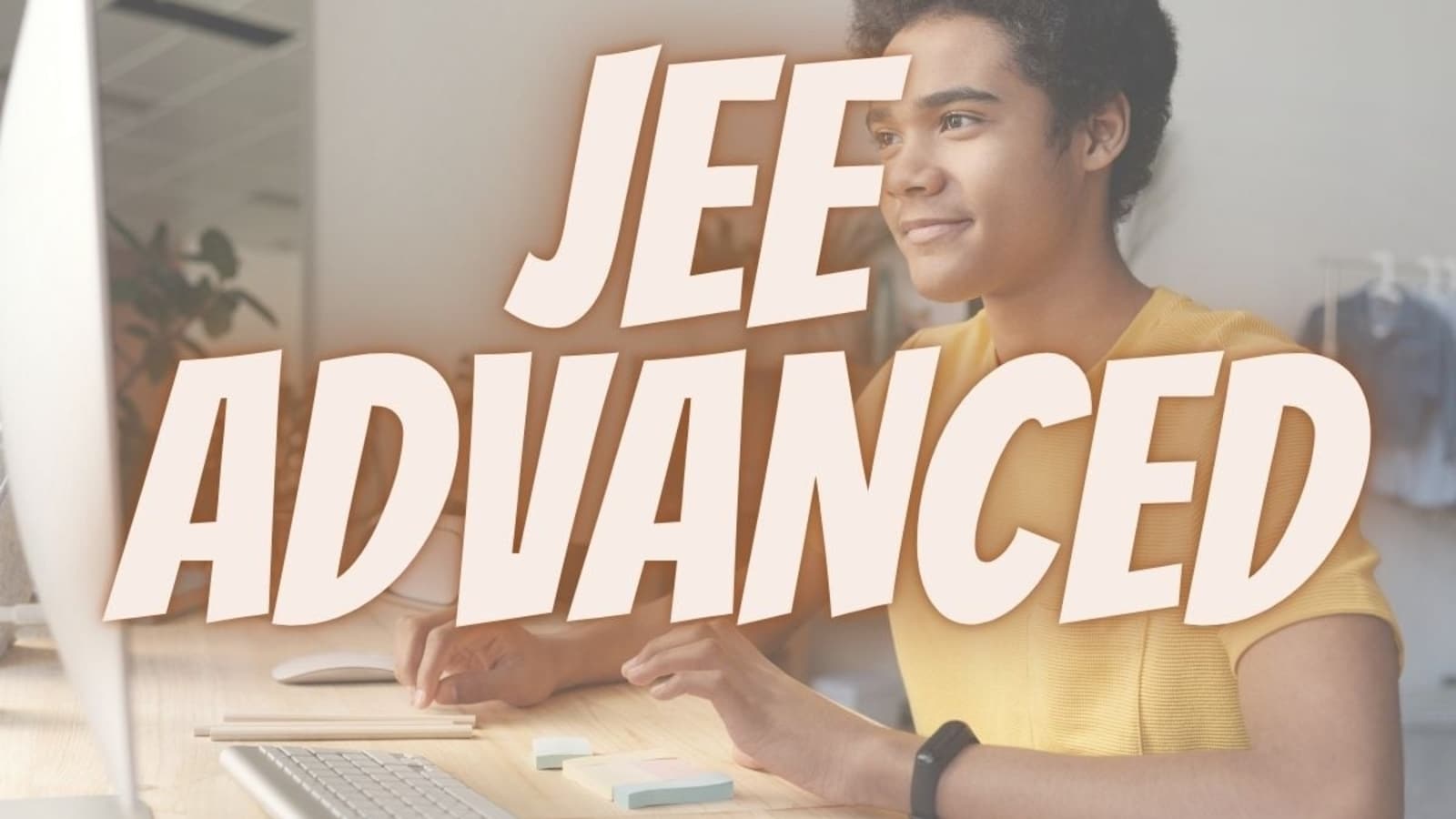