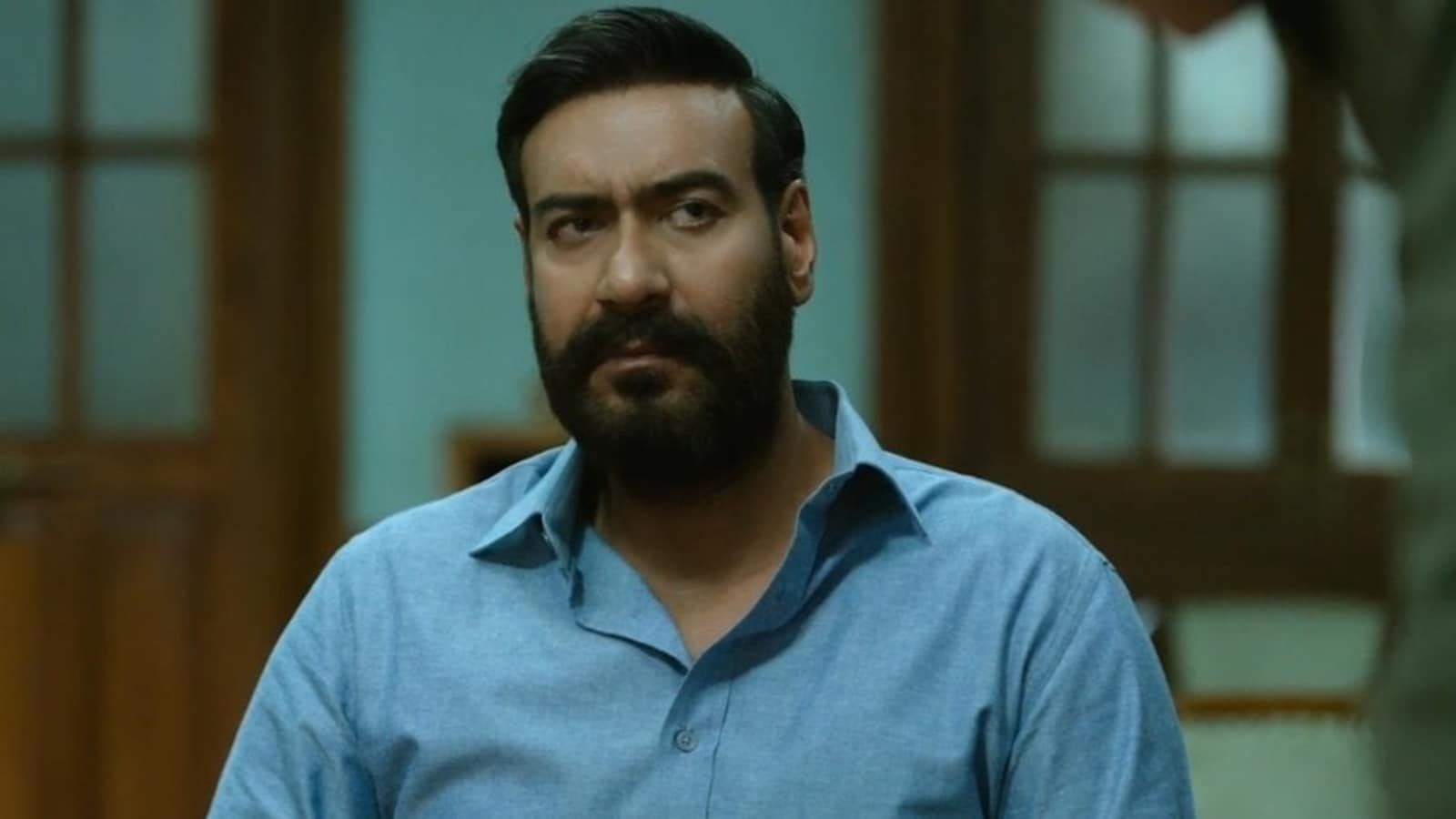 From a 4th fail, middle-class cable operator who is obsessed with Bollywood films, Vijay Salgaonkar (Ajay Devgn) is now a theatre owner who wants to produce a film and even has the script ready. But what hasn’t changed in these seven years is his passion for films, storytelling and love for twisted plots. So, when his case file in a murder case reopens in Goa police station, you can only expect this mystery to get more intriguing, interesting and exciting. A remake of Malayalam film by the same name that released in 2021, Drishyam 2 is a sequel to the 2015 crime thriller that left everyone guessing what really happened on October 2 and 3, a tale which all of us now remember by heart after listening to the members of Salgaonkar family some 100 times over during investigation. But the truth is yet to be uncovered. Also read: Drishyam 2 collects ₹3 crore in advance booking, shows promise for day 1

Directed by Abhishek Pathak, the film is riding on the plot of its prequel that generated a lot of buzz. There are ample references that one keeps hearing throughout in the sequel, which remind them of how good the first film was. Vijay Salgaonkar lives in Goa with his wife Nandini (Shriya Saran) and daughters Anju (Ishita Dutta) and Annu (Mrunal Jadhav). After Nandini and Anju accidently kill a young boy, Sam, who happens to be Goa IG Meera Deshmukh’s (Tabu) son, Vijay is devising new ideas every day to guard his family and ends up saying a 100 lies to hide one. Drishyam ends with the case being closed and it being established that Sam is dead. The sequel introduces us to a new IG in town, Tarun Ahlawat (Akhaye Khanna), who reopens this file and wants to find Sam’s body along with all other lose ends that would help him put Vijay behind bars. Does Drishyam 2 solve this puzzle? Will Vijay throw himself under the bus to save his family? Will his wife and daughters follow Vijay’s ideas and fool the police officers again?

Jeethu Joseph, who has written and directed the Malayalam original, gets full credit for the genius story. Loaded with ingredients of a commercial potboiler — be it dialogues, punchlines, expressions, and even subtly placed humour — Drishyam 2 doesn’t disappoint. Each track opens a new can of worms and goes beyond you can comprehend. Justifying the story, an equally captivating screenplay by Aamil Keeyan Khan and Pathak gives Drishyam 2 an edge and doesn’t let it go off track. The slo-mo and close-up shots of characters build the tension, and the momentum never breaks. While the first half does have some slow patches, the second half picks up pace and the last 30 minutes makes you clap, cheer, and even blow a few whistles. Drishyam 2 unapologetically throws fully filmy dialogues one after the another and you don’t complain, for they just never look off.

Ajay is in full form, and I liked how realistic makers kept his character. Given that he’s not playing a cop here but a regular middle-class man, he seems to have put on weight in these seven years and looks effortlessly convincing in all those brooding scenes. Honestly, you don’t miss him not giving too many expressions. Just that one look is enough. Shriya’s character hasn’t changed much, and she continues to be that scared wife. Salgaonkar’s younger daughter is a grown-up girl now and unlike the first part, doesn’t have much to in the sequel. I can barely remember any lines she was given. Ishita’s Anju has developed epilepsy because of the traumatic events. She delivers a decent performance. Akshaye Khanna makes an impressive comeback on the big screen after Section 375 (2019), though I couldn’t look past his wooden expression in most scenes. Sadly, Tabu, I felt, was reduced to merely a cameo in the sequel and I wish her role had more weight. Laxmikant Gaitonde (Kamlesh Sawant) returns and continues to make you hate him. Saurabh Shukla as the new addition makes an appearance in the beginning and then vanishes to return in the climax with the big reveal.

While Drishyam 2 justifies the seven years leap with story moving forward, characters ageing, it seems certain things didn’t change one bit. For instance, I expected Martin’s canteen to at least get a makeover in all these years and be a slightly posh cafeteria. Another thing I found unsettling is how the biggest of departments like Forensics still don’t have CCTVs installed. Imagine, even Vijay now has access to multiple CCTV footage inside his theatre office and on road outside the police station. Also, did Salgaonkar family never think of telling police the truth that Sam was blackmailing them, and it was an accident. Maybe a trial would have given them justice.

Nevertheless, Drishyam 2 ticks most of the boxes in the checklist of Bollywood audiences and makes for a great watch. Only if you don’t ask too many questions, this is your typical masala film that you would love to enjoy on the big screen. 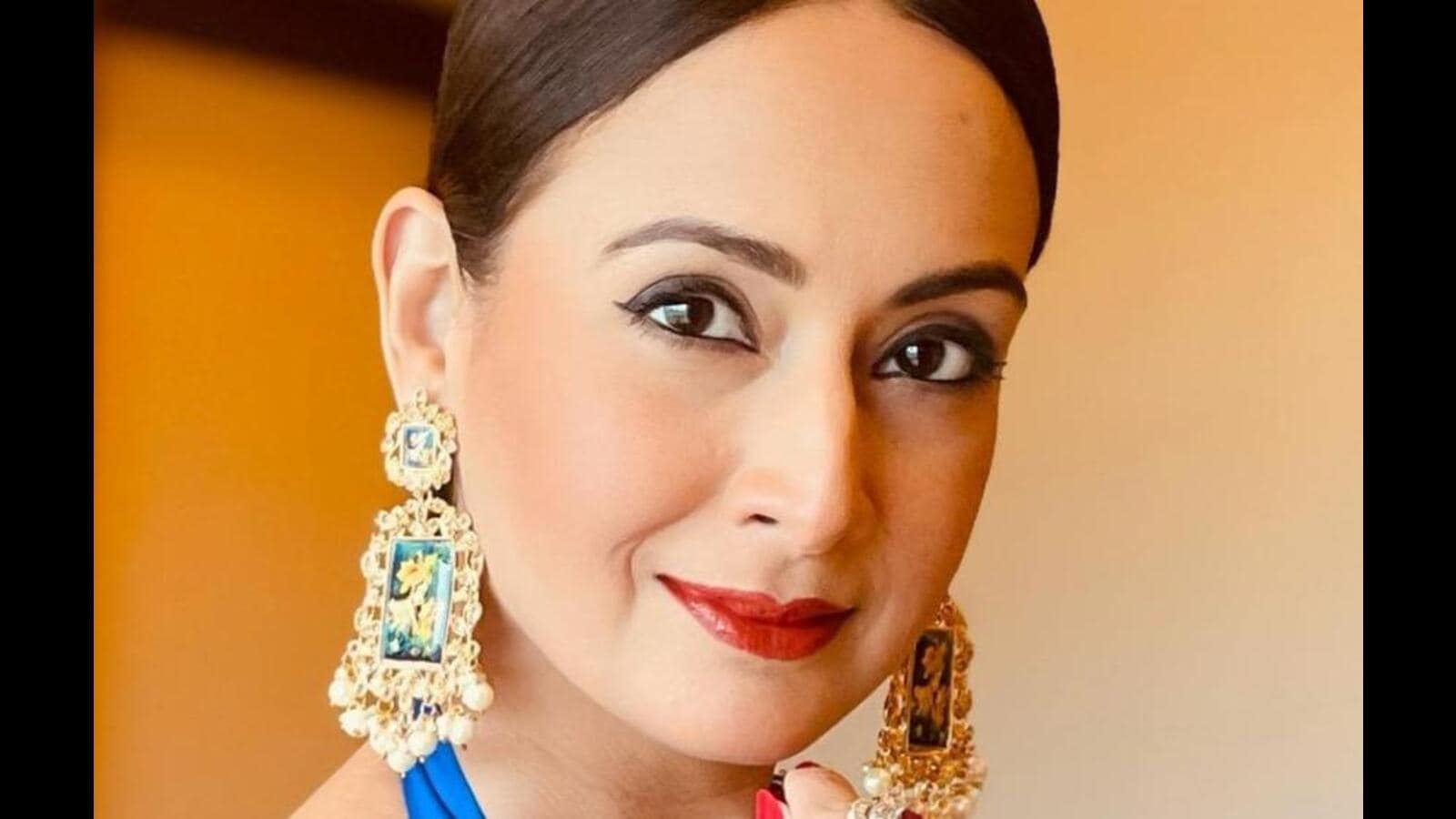 Audience will get to see me on OTT very soon, says Preeti Jhangiani 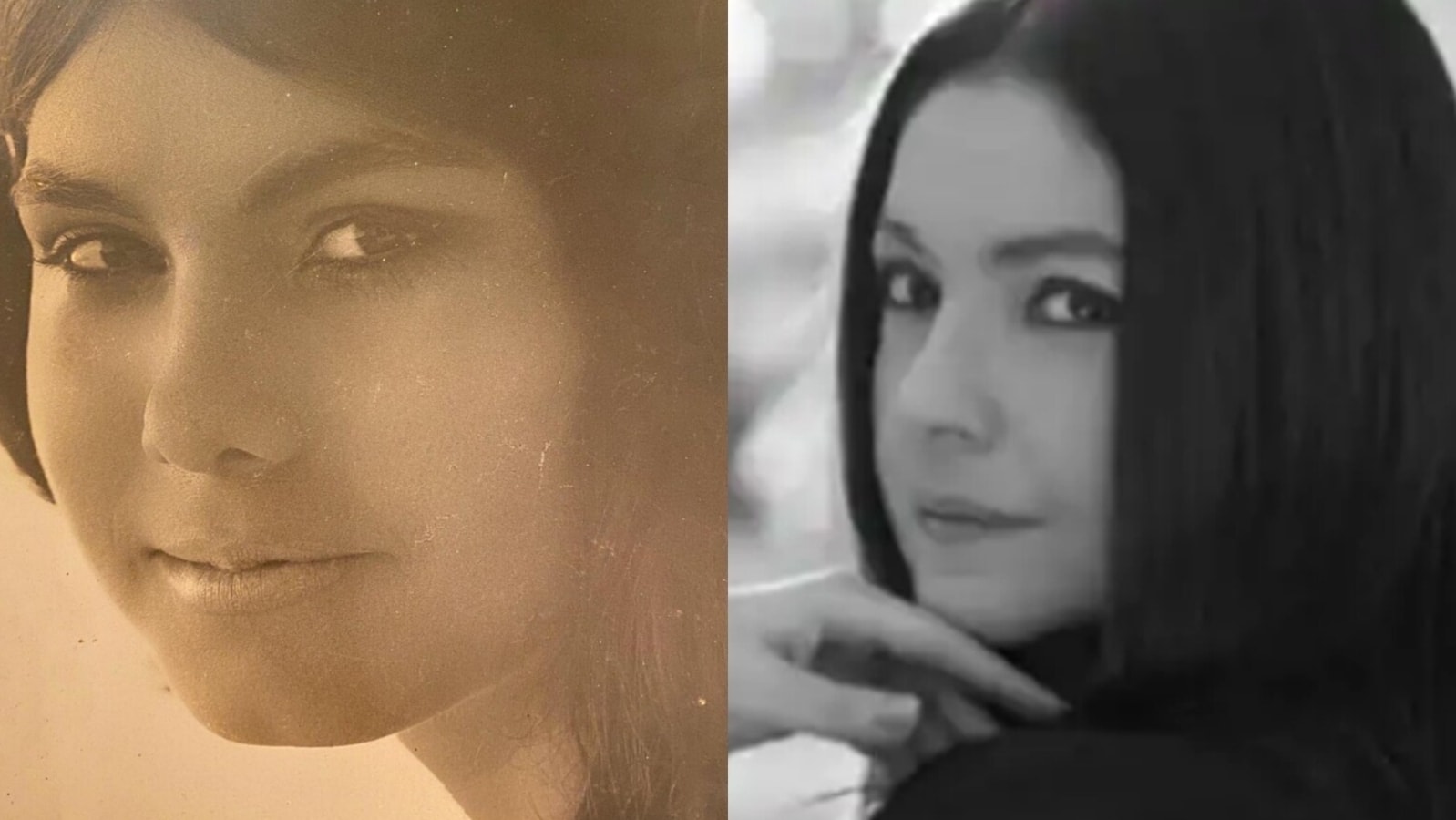 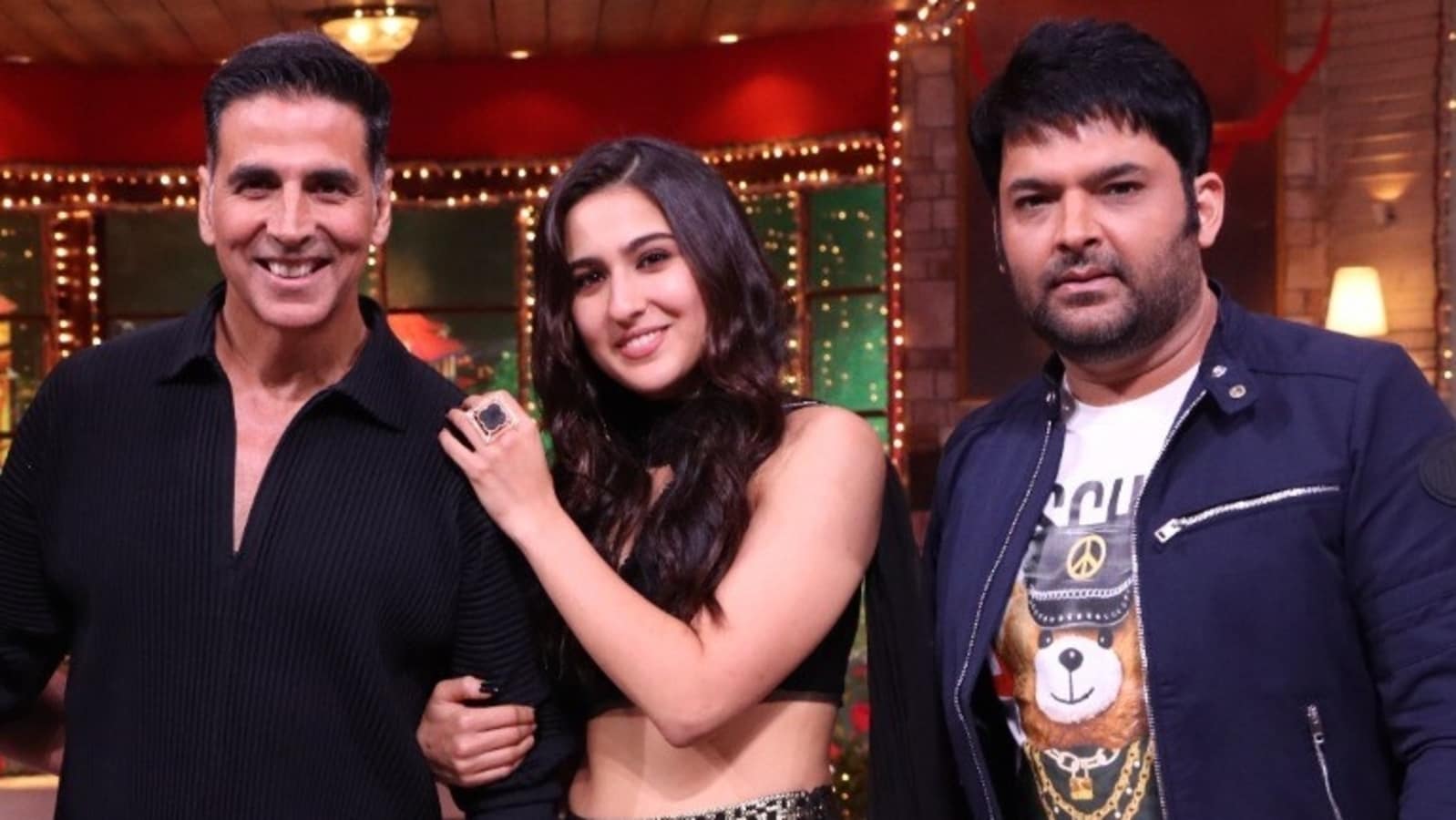 Kapil Sharma asks if Akshay Kumar will be seen in ‘love triangle’ with Taimur, future heroine next. Watch his reply