Drishyam 2 has taken a strong start at the box office, earning ₹37 crore nett in the domestic market in just two days. As per industry insiders, the Sunday collections are likely to exceed ₹27 crore, meaning the film will sail past the ₹100-crore mark in a few days. The demand for tickets in certain cities is such that theatres have added shows late in the night and early morning as well. Also read: Drishyam 2 review: Ajay Devgn-starrer surprises you with intelligent twists in a masala thriller

Drishyam 2 is the sequel to the 2015 hit and stars Ajay Devgn, Tabu, Akshaye Khanna, Shriya Saran, and Ishita Dutta. The much-anticipated sequel was expected to do well but has surpassed expectations because of solid word of mouth. On Saturday and Sunday, several cinema halls in Mumbai and Maharashtra added midnight shows after high demand was seen on the first day i.e. Friday. Delhi followed suit on Sunday as well, with shows slated as late as 12:00 am. While Mumbai added early morning shows as well (as early as 7am) there were only a few 8am shows in NCR and other metros.

Still, the addition of extra shows at these timings shows the high demand of tickets for Drishyam 2. The last film to see additional late night and early morning shows was Brahmastra, which ended up as the highest-grossing Hindi film of the year. “The demand for Drishyam 2 tickets has taken the industry by surprise. Generally films do not take 40-50% jumps after such a strong opening,” says an exhibitor from Maharashtra.

Industry trackers are predicting a bumper Sunday for Drishyam 2 with most estimates putting its nett India collections for the weekend at around ₹60-65 crore. This would make it the second best opening weekend for a Bollywood film this year, behind Brahmastra ( ₹98 crore) and ahead of Bhool Bhulaiyaa 2 ( ₹56 crore). What has driven this film is the return of family audiences to the cinema halls, say industry insiders.

Talking about the buzz for the film, Gautam Dutta, CEO, PVR Limited, says, “We are seeing the trend of families coming back to cinemas and Drishyam 2 pre-sales substantiates this trend. After a subdued Q2, Q3 is turning out well with a huge line up of movies covering all genres. Movies like Uunchai have given the push to family-oriented movies and we expect this phenomenon to continue. Drishyam 2’s success debunks the thinking that only ‘larger than life’ or ‘horror comedies’ will work, mid-size drama/ thrillers etc will struggle in cinemas.”

Drishyam 2 is expected to hold well into the week and any drop less than 60% on Monday would be a huge win for the film. Trade analysts are already predicting a ₹300-crore worldwide gross for the film even though a lifetime gross is too early to call right now. However, one thing is certain. After a long time, Bollywood has a clean box office hit with the film. 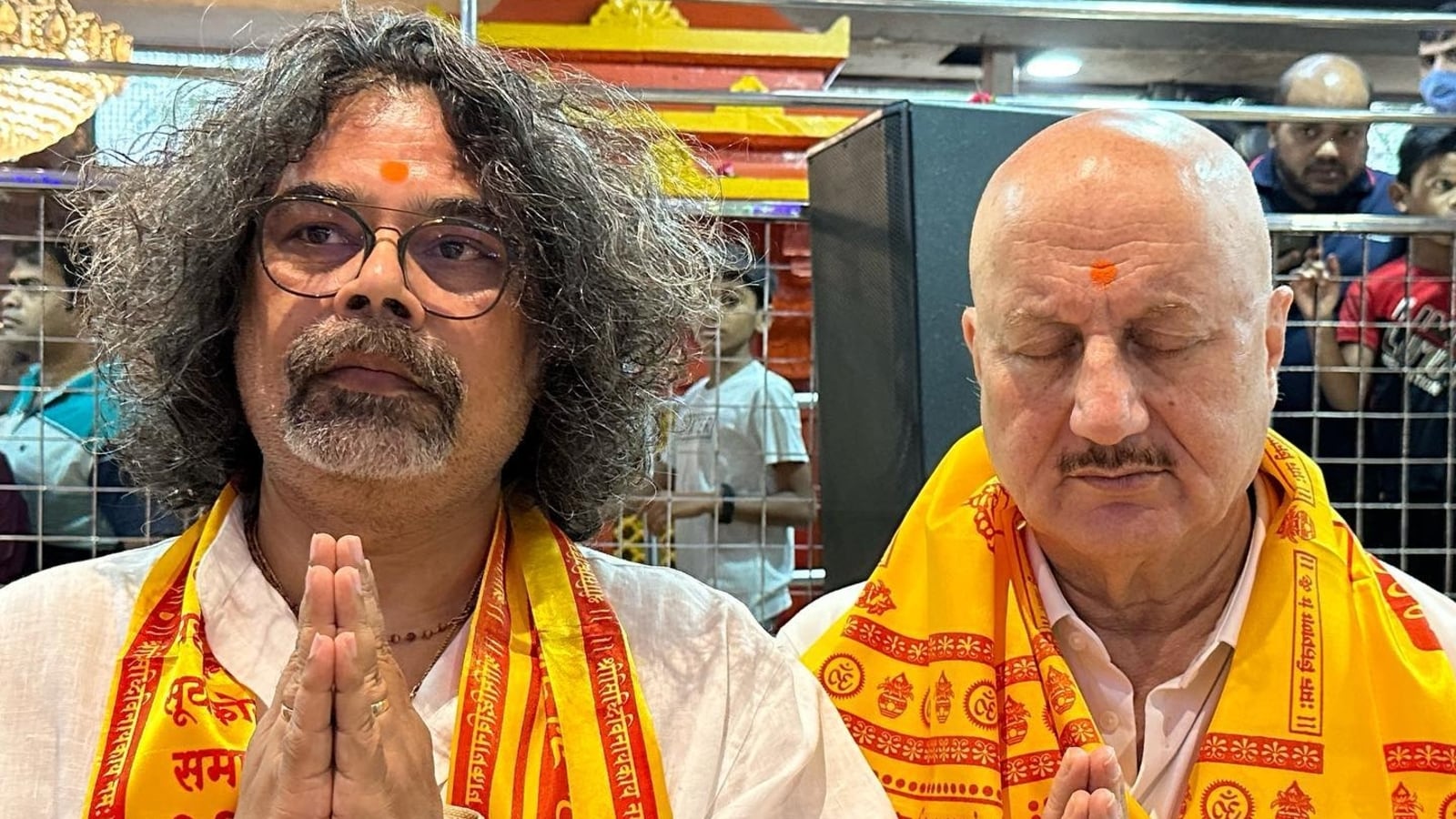 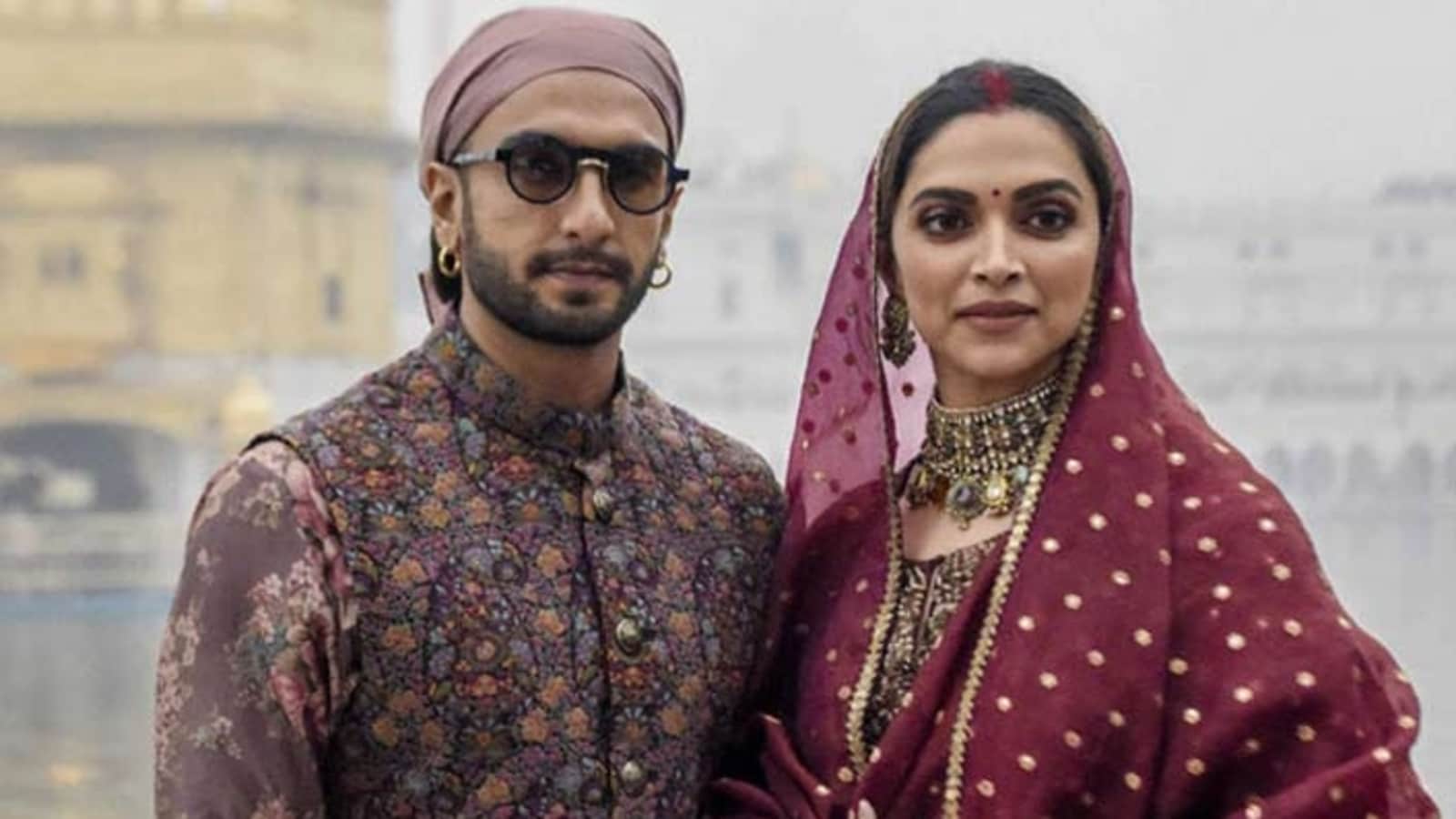 Deepika Padukone says Ranveer Singh wants to learn Konkani so that she ‘cannot turn their kids against him’. Watch