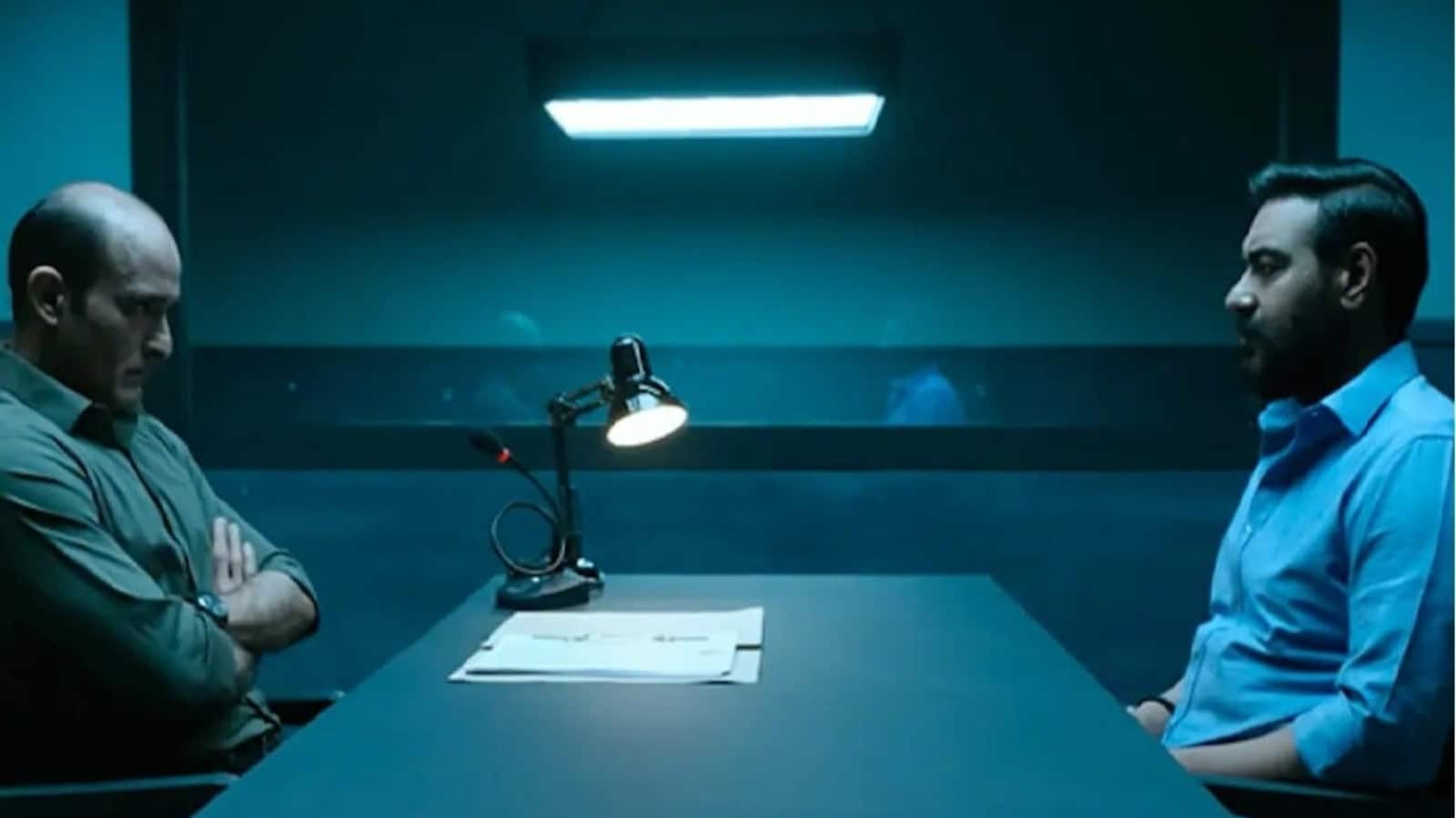 Drishyam 2 has fared very well on its first Monday with the collections in double digits. With collection of ₹11.87 on Monday, the film now stands at ₹76 crore. Starring Ajay Devgn, Akshaye Khanna, Tabu, Shriya Saran, Ishita Dutta and Saurabh Shukla, the film has been directed by Abhishek Pathak.

The first part was directed by Nishikant Kamat who died of liver cirrhosis in 2020. Taking up the responsibility of Drishyam 2, director Abhishek Pathak told PTI in an interview that the team spent months on the screenplay that would cater to a larger audience. He collaborated with Aamil Keeyan Khan for the screenplay. “We wanted someone who can understand what I want to achieve with this film. Writing is the most important thing and we need to spend the most amount of time on it. Once writing was done, we discussed with the team including DOP about the treatment, mood and energy of the shot,” he said.

It is a remake of 2021 Malayalam film of the same name, featuring Mohanlal in the lead role, and the sequel to 2015 film Drishyam. Abhishek said “people will find something new in the Hindi version”. 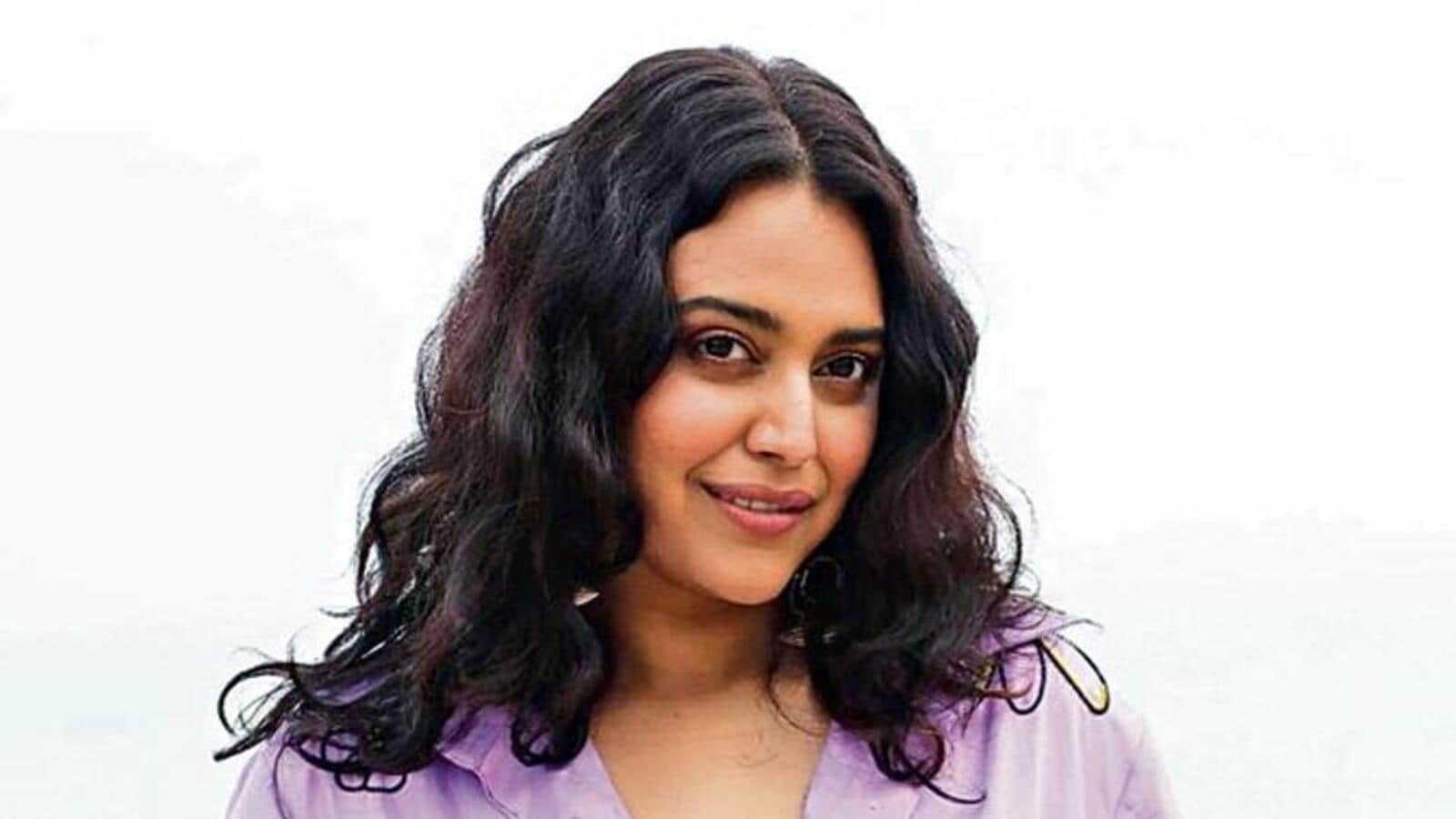 Swara Bhasker on boycott culture: Art cannot be produced in an atmosphere of fear 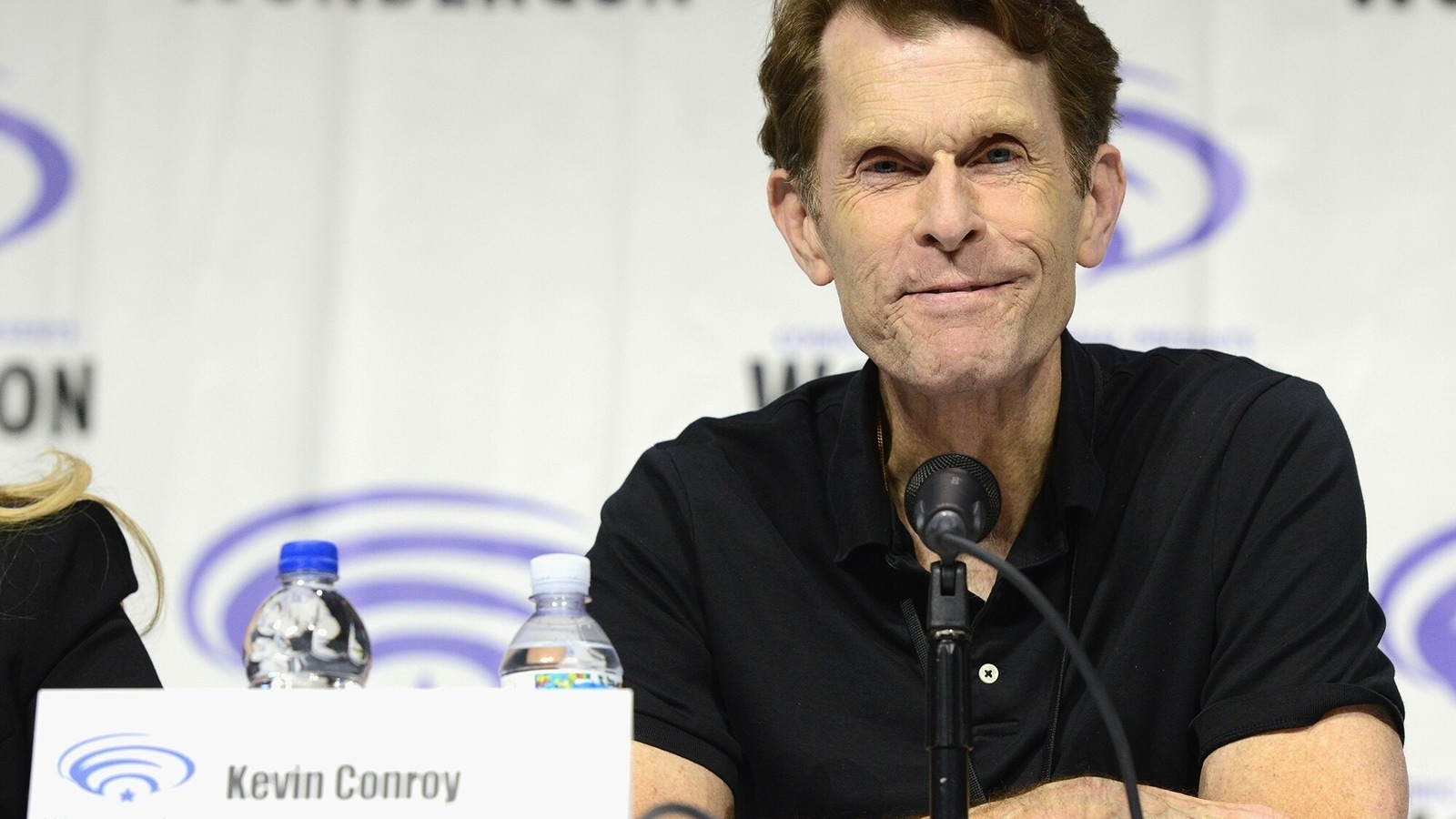 Kevin Conroy, best known as voice of Batman, dies at 66