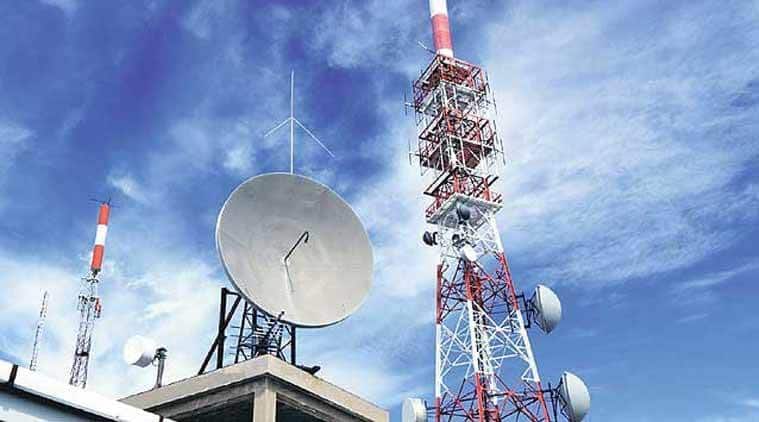 THE Department of Telecommunications Wednesday proposed regulating communication services including voice, video, and data offered by over-the-top (OTT) platforms such as Whatsapp as telecom services, requiring them to obtain a licence from the government just like other telecom operators.

In a draft Indian Telecommunication Bill, 2022, released in public domain late Wednesday, the DoT has also proposed to dilute some crucial powers and responsibilities of the Telecom Regulatory Authority of India (TRAI) on issuing new licences to service providers.

In the draft Bill, the government has included internet-based and OTT communication services such as WhatsApp calls, Facetime, Google Meet etc. under telecom services, addressing a long-standing demand by telecom operators which have on several occasions called for a level playing field. At present, while telecom companies need a licence to offer services, OTT platforms do not.

Bringing OTTs under the ambit of telecom services means that OTT and internet-based communications would require a licence to offer services. In the draft, the DoT has also said it could exempt entities from the requirement of
obtaining a licence if it is in “public interest”.

The draft Bill also states that information transmitted and received over telecommunication services could be intercepted by an authorised official of the government in the interest of the sovereignty, integrity or security of India, friendly relations with foreign states, public order, or preventing incitement to an offence. It is unclear how this particular provision could potentially impact calls over WhatsApp which are typically end-to-end encrypted; meaning the company itself does not have access to the information being transmitted over such calls.

The draft Bill proposes amendments to the Telecom Regulatory Authority of India Act, 1997. At present, the TRAI Act requires the government to seek the regulator’s recommendations before issuing licences to service providers. It also allows the TRAI to request the government to furnish information or documents necessary to make recommendations.
These powers have been proposed to be removed in the new draft Bill.

The draft Bill also states that the TRAI may direct operators “to abstain from predatory pricing” that is harmful to overall health of telecom sector, competition, long term development and fair market mechanism. A current provision in the TRAI Act which prohibits the appointment of a government official as TRAI’s chairperson who has not served either as Secretary or Additional Secretary has also been proposed to be removed in the new draft Bill.

The DoT has also proposed that in case a telecom entity in possession of spectrum goes through bankruptcy or insolvency, the spectrum assigned to it will revert to the control of the Central government. So far, in insolvency proceedings, there has been a lack of clarity on whether the spectrum owned by a defaulting operator belongs to the Centre or whether banks can take control of it.

The draft Bill also accords the Centre powers to defer, convert into equity, write off or grant relief to any licensee under extraordinary circumstances, including financial stress, consumer interest, and maintaining competition, among other things. It also proposes to replace the Universal Service Obligation Fund (USOF) with the Telecommunication Development Fund (TDF). USOF is the pool of funds generated through a 5 per cent Universal Service Levy on the Adjusted Gross Revenue of telecom companies. It has been used largely to aid rural connectivity; with the TDF, the objective is also to boost connectivity in underserved urban areas, R&D, skill development, etc. 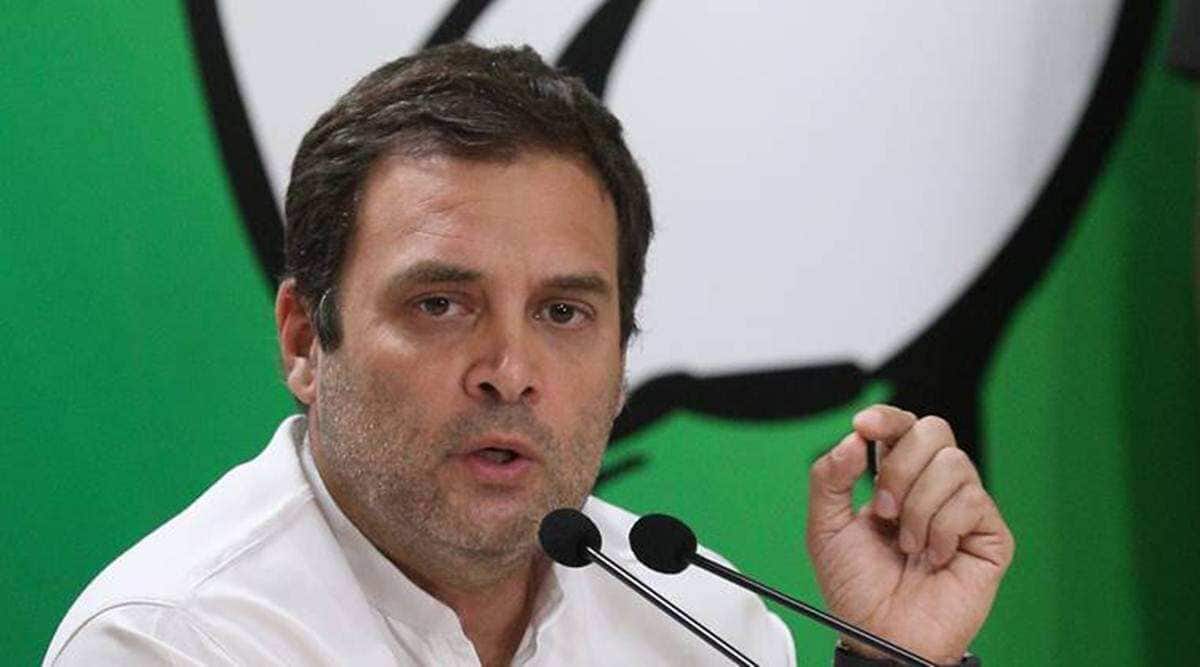