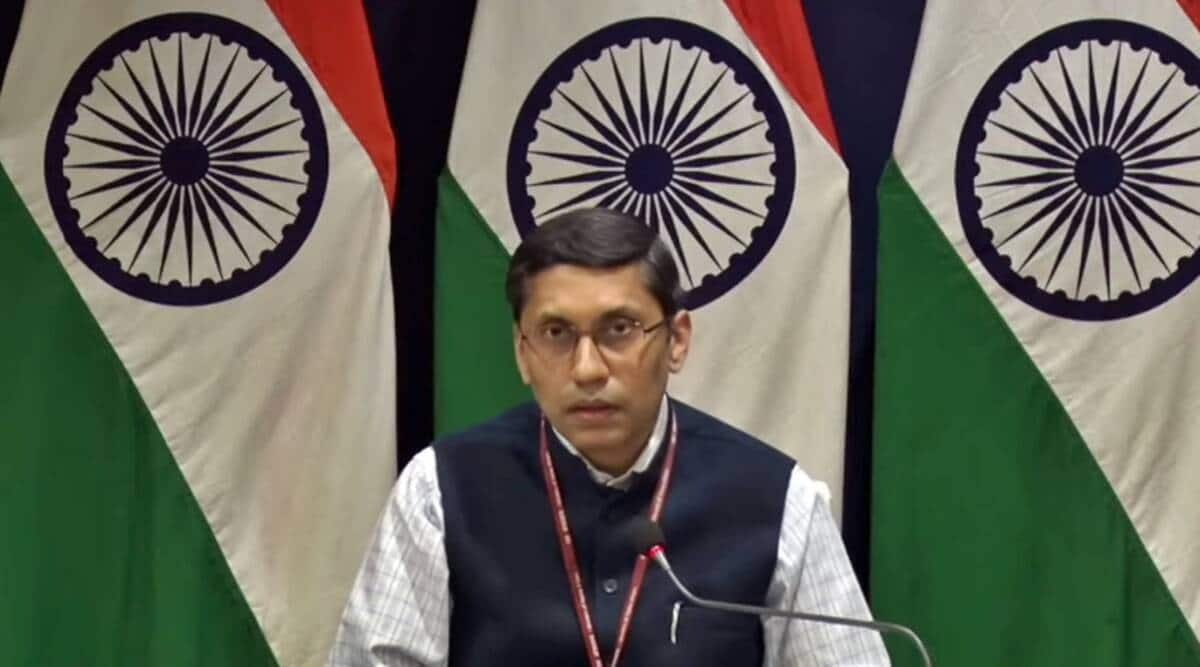 India on Thursday said any reference to Jammu and Kashmir at the UN General Assembly (UNGA) was not useful or helpful as it needs to be resolved bilaterally in accordance with the Shimla Agreement.

Addressing the ongoing UNGA in New York Wednesday, Turkish President Recep Tayyip Erdogan said: “India and Pakistan, after having established their sovereignty and independence 75 years ago, they still haven’t established peace and solidarity between one another. This is much unfortunate. We hope and pray that a fair and permanent peace and prosperity will be established in Kashmir.” Responding to questions on the remarks made by the Turkish President, External Affairs Ministry spokesman Arindam Bagchi said, “I don’t think reference to Jammu and Kashmir at the UNGA is useful or helpful”.

In 2019, during an address at the general debate of the 74th Session of the General Assembly of the UN, Erdogan had said, “Despite the resolutions adopted (by the UNSC), Kashmir is still besieged and eight million people are stuck in Kashmir.” Bagchi noted that Prime Minister Narendra Modi had a meeting with the Turkish President on the sidelines of the Shanghai Cooperation Organization Summit meeting in Samarkand last week.

“As regards Jammu and Kashmir, our position is very clear. This issue needs to be resolved in the Shimla Agreement and bilaterally and also in a conducive atmosphere free of terrorism. I don’t think reference to Kashmir in UNGA is useful or helpful,” Bagchi said.

Deny all allegations, expert committee to probe all claims: Centre to SC on Pegasus row

Give Muslims representation for being a minority, not on basis of religion: Athawale