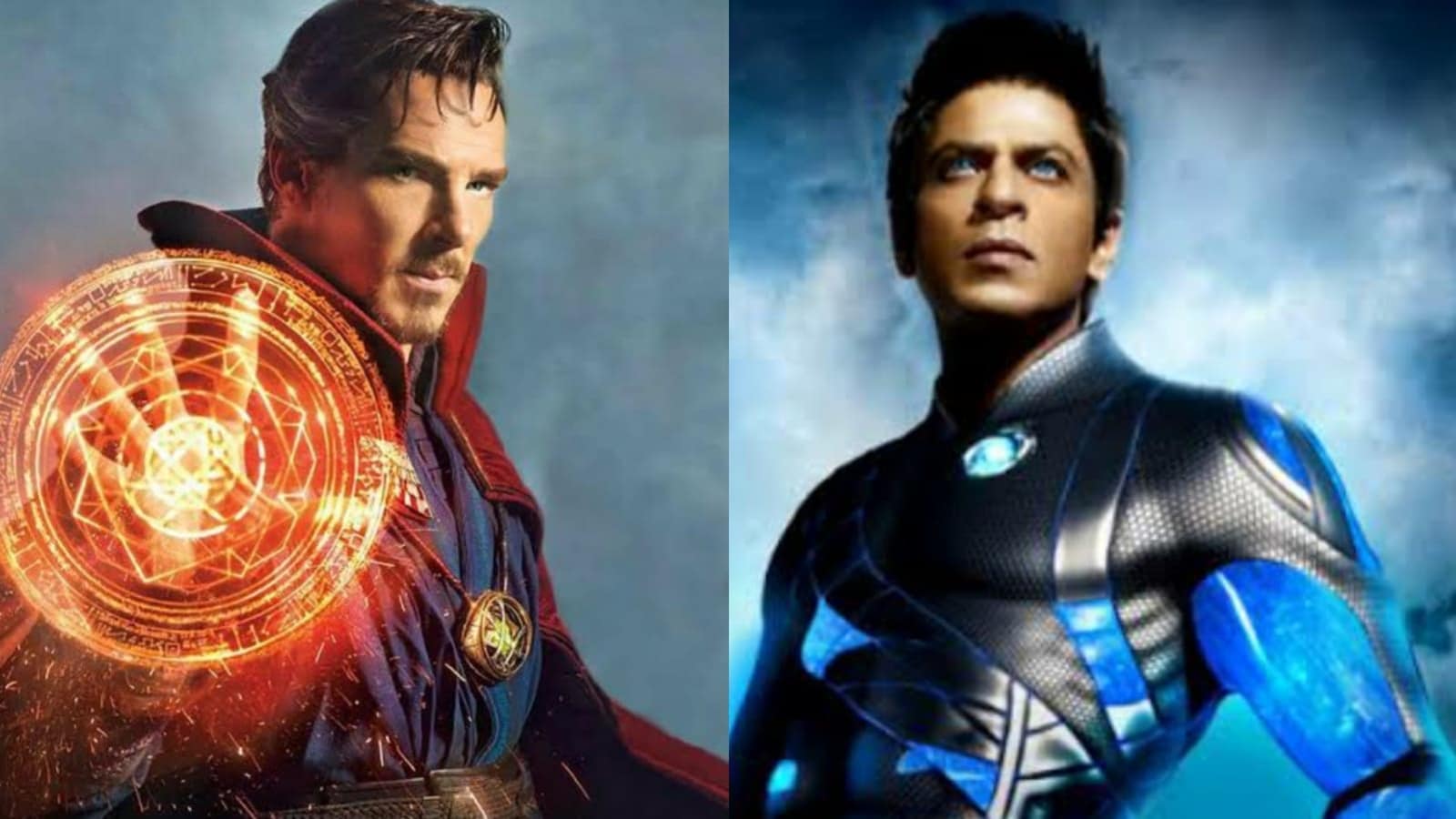 Actor Benedict Cumberbatch has chosen actor Shah Rukh Khan to be a part of the Marvel Cinematic Universe (MCU). In a new interview, the actor was asked which Hindi movie actor, Shah Rukh or actor Hrithik Roshan, he believes can feature in MCU. Benedict also spoke about his connection with India. (Also Read | Doctor Strange in the Multiverse of Madness earns ₹ 20 crore in advance booking in India, eyes huge opening)

News agency PTI asked Benedict to name an actor he thinks can be part of the MCU. He asked for options and PTI suggested the names of Shah Rukh and Hrithik. Benedict said, “Khan is great.”

Benedict also spoke about India where he visited after taking a gap year after his school. He had travelled to Darjeeling to teach English at a Tibetan monastery and recalled his six-month-long stay in India. He said, “I love your country, I love your culture and cultures. It feels like I was there almost a lifetime ago, in my late teens for six months of teaching, exploring and travelling as well. I’d love to have an excuse to come back and if that’s to interact with the first Indian superhero, bring it on.”

Doctor Strange in the Multiverse of Madness is directed by Sam Raimi and also stars Elizabeth Olsen, Chiwetel Ejiofor, Benedict Wong, Xochitl Gomez, Michael Stuhlbarg, and Rachel McAdams. The sequel follows Doctor Strange as he tries to contain the aftermath of the multiverse-fracturing spell he cast in the 2021 hit film Spider-Man No Way Home, which caused villains from across the multiverse to spill over into the central Marvel Cinematic Universe timeline. 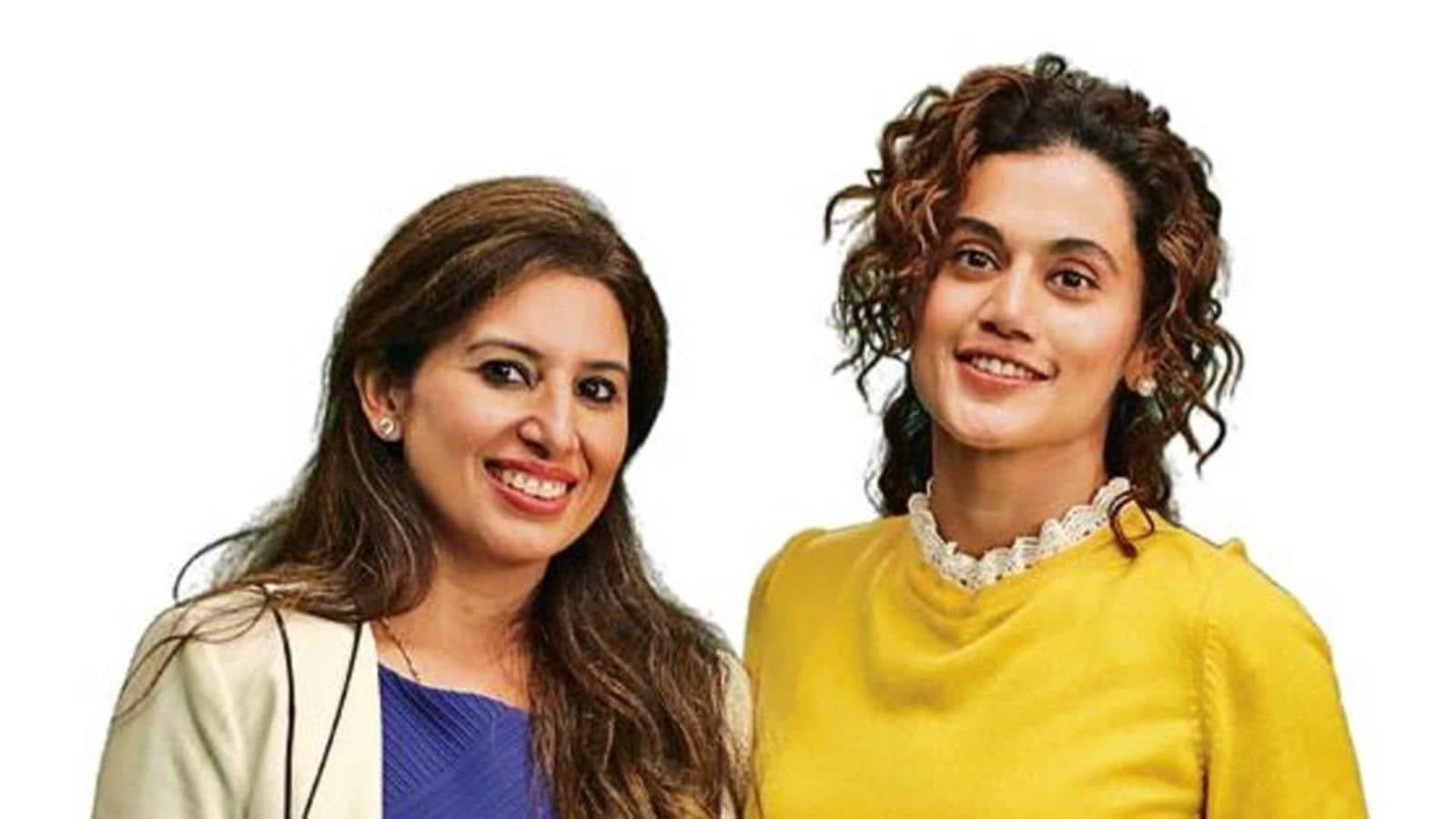 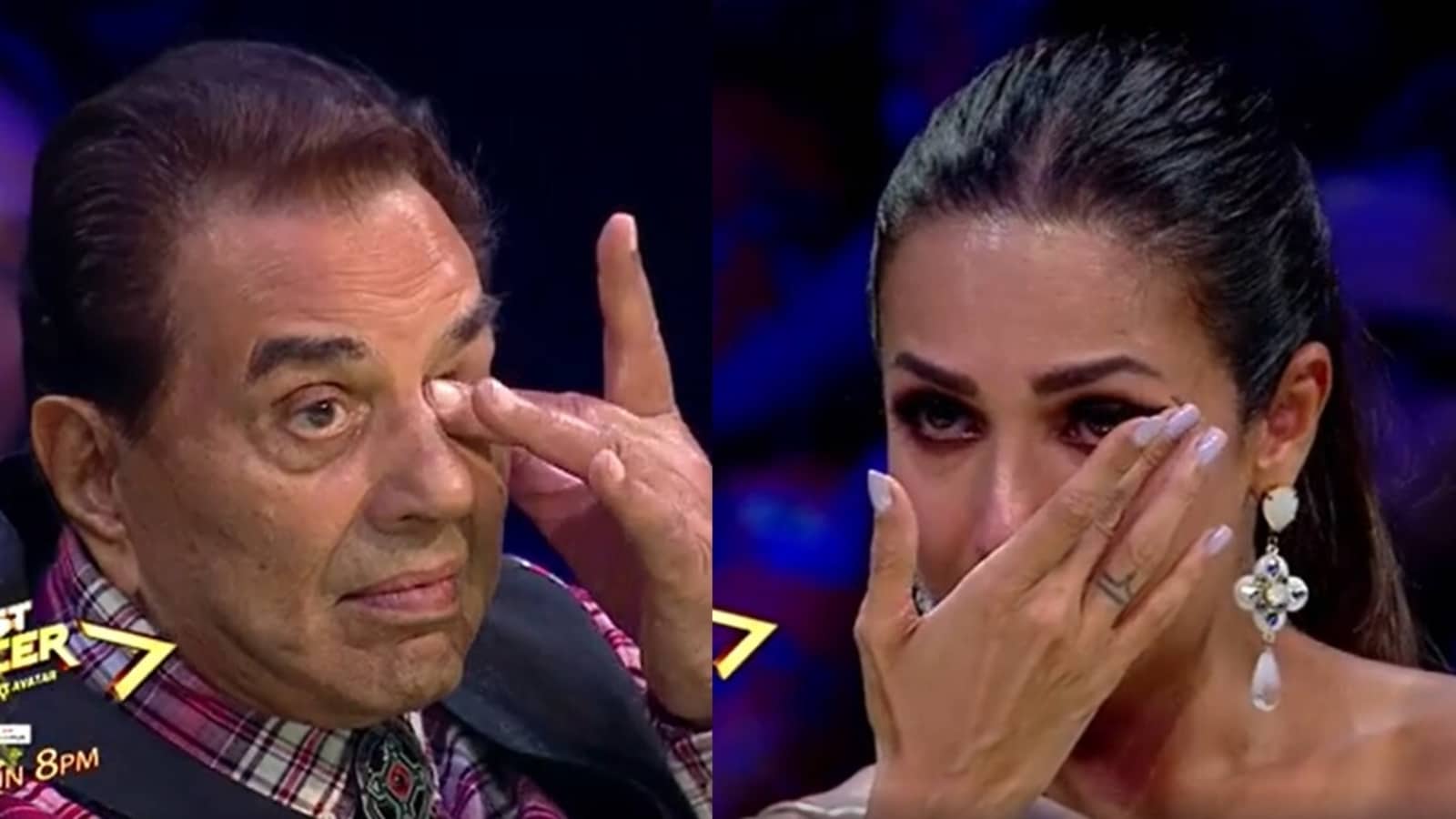 Dharmendra gets emotional while talking about life struggles, Malaika Arora tears up. Watch