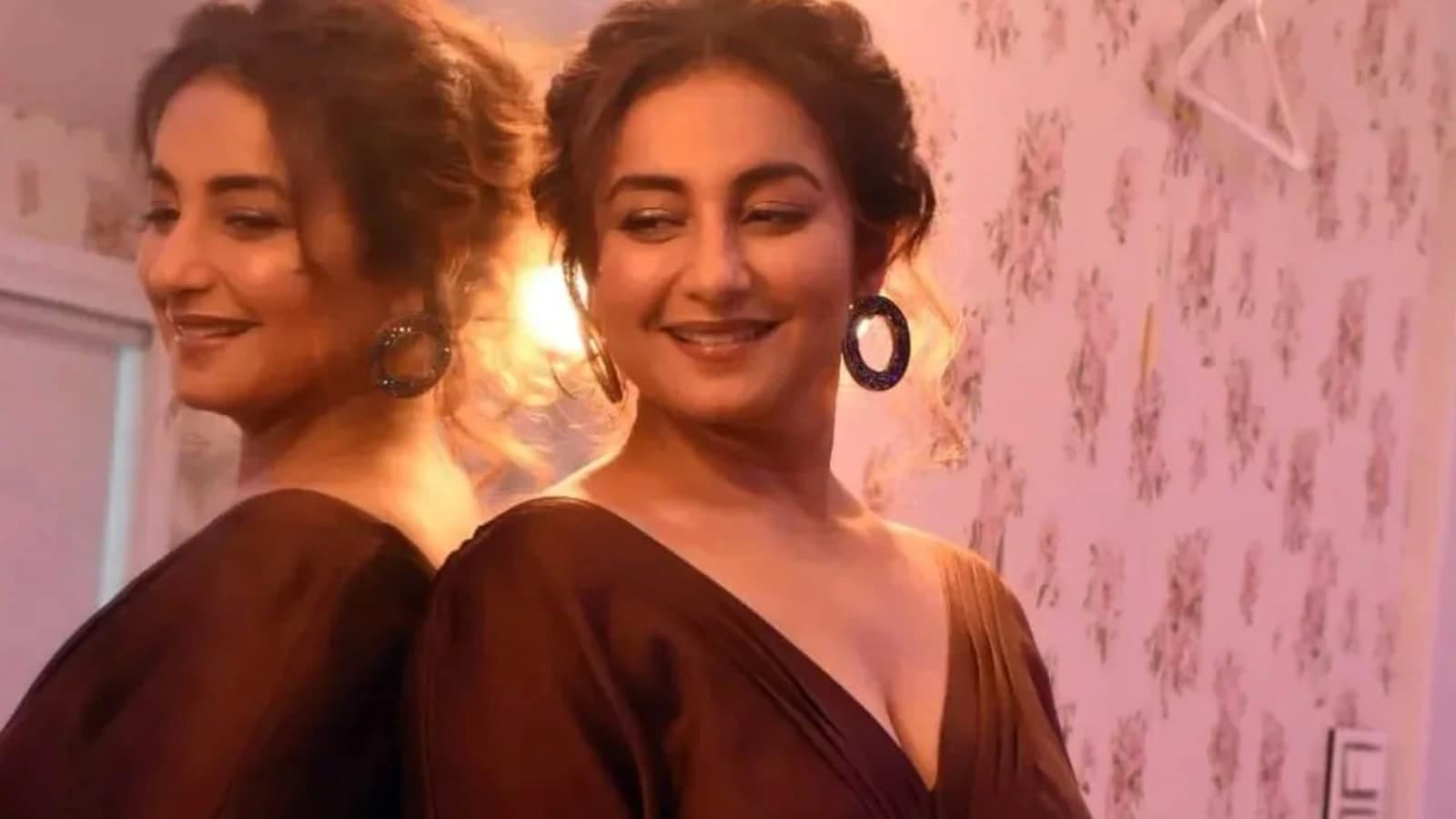 Divya Dutta was recently seen in the film Anth the End, which was released on November 11. The actor spoke about not looking like a ‘conventional actress’ in a recent interview. Divya Dutta said that when it came to her physical appearance, the actor was different from others. Divya said unlike other ‘actresses’, she was ‘busty’, and ‘not tall’. Also read: Divya Dutta says ‘the biggest director’ called her after seeing Dhaakad poster

Divya also spoke about her personal style, and admitted to making ‘many blunders’ during her early days in Bollywood. The actor said she has been ‘called out’ for many of her choices, and added ‘it was tough initially’.

“There have been so many blunders I made earlier. I have actually been called out for many things during my initial days. See, I wasn’t this conventional actress when it came to my physical appearance. I am not tall, and I am busty. So, it was tough initially. But gradually you find your own way,” Divya told The Times of India in a recent interview.

The actor added she was thankful that her work did all the talking, and diverted all the attention from her fashion choices. Divya has acted in films like Heroine (2012), Veer-Zaara (2004), Bhaag Milkha Bhaag (2013) and Delhi-6 (2009), among many others.

“When your work is applauded, you get that confidence. Also, steadily, over a period of time you start understanding what suits your skin and your body the best. I am happy that gradually people accepted me. It has been quite a long journey and today, when I look back it feels good that people see me in a different light where I get invited for these glamorous events as a showstopper,” Divya said in the same interview.

Divya’s last film Anth the End also featured Mukul Dev, Dev Sharma, Samikssha Batnagar, Deepraj Rana, Yugant Badri Pande and Arun Bakshi, among others. It is directed by KS Malhotra, and revolves around a serial killer, who escapes from prison. 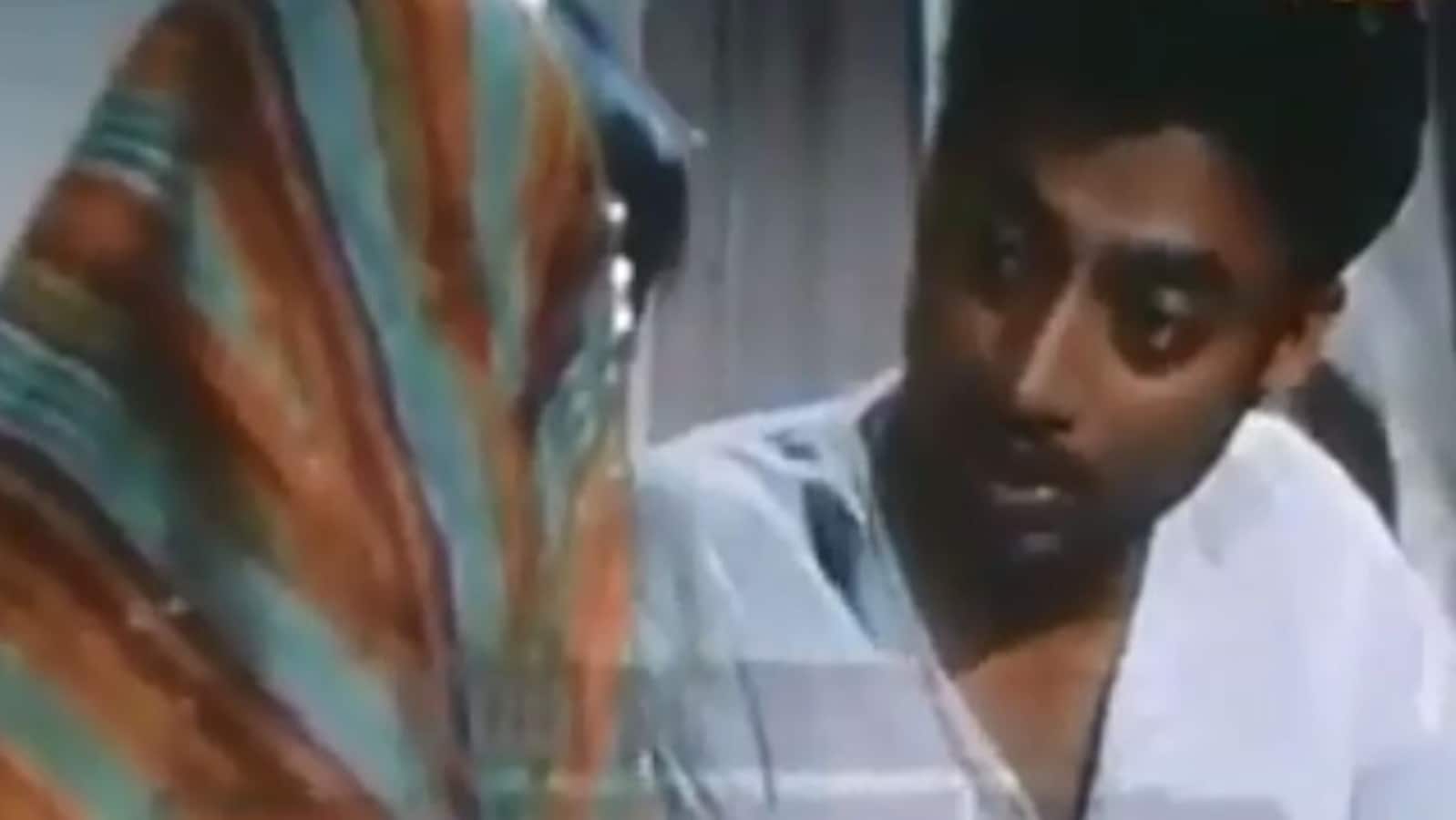 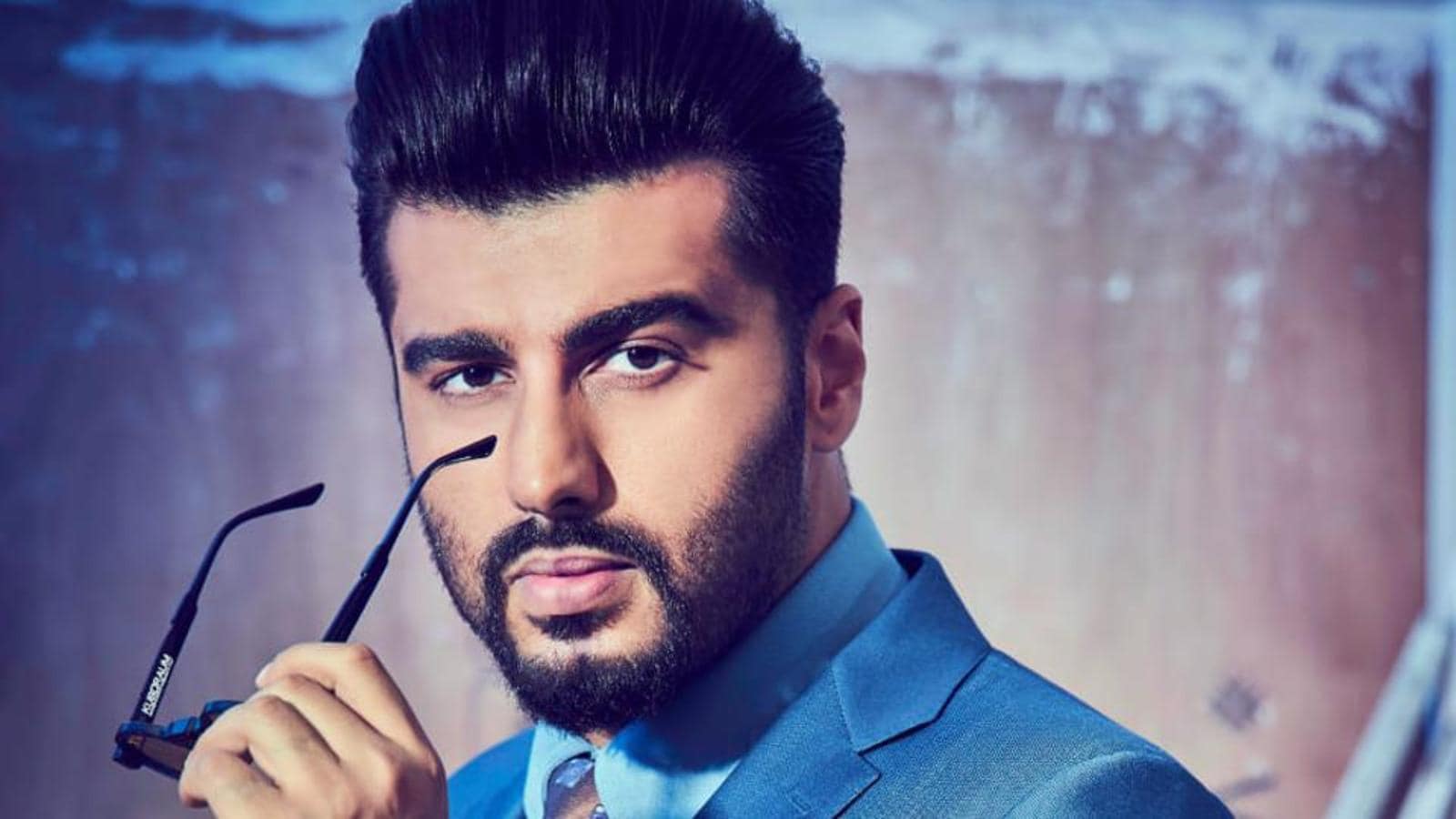 Arjun Kapoor: Mediocre content kept getting made because it was easy to get away with it 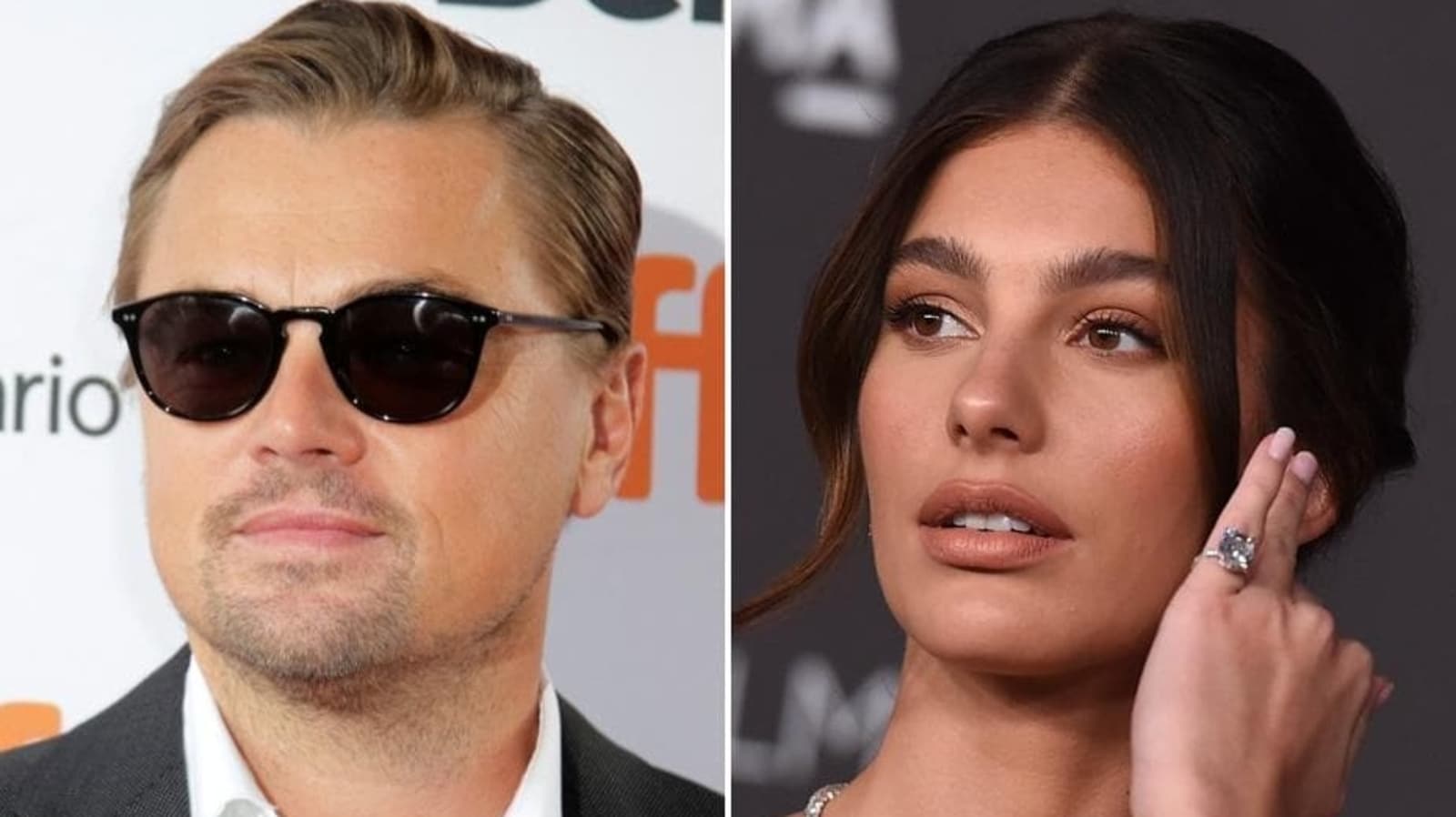