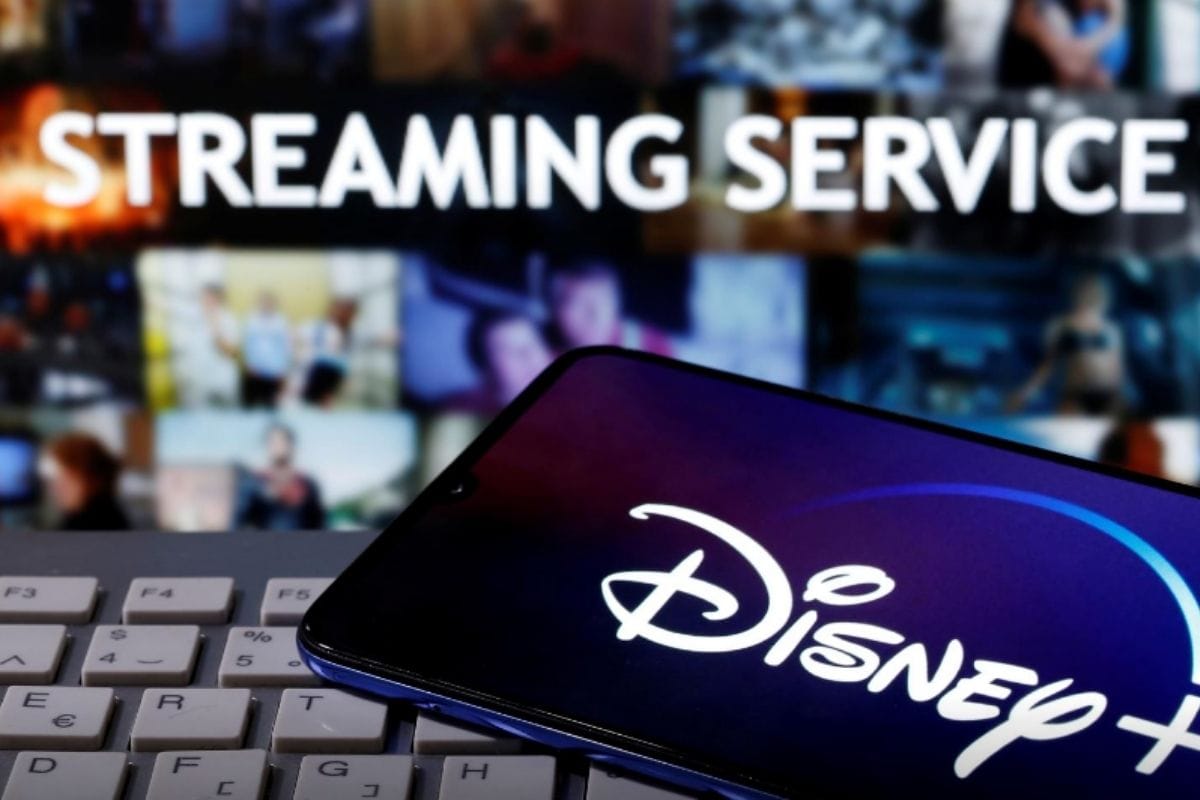 Walt Disney Co’s Disney+ streaming service has signed up more than 100 million paying subscribers around the world in its first 16 months, Chief Executive Bob Chapek said at the company’s annual shareholder meeting on Tuesday. Chapek also said Disney hopes to reopen its California theme parks to limited attendance in late April. The parks were closed a year ago due to the COVID-19 pandemic.

California officials set guidelines that would allow for theme parks in the state to reopen as soon as April 1. Chapek said it would take a few weeks to call back 10,000 furloughed employees to its two theme parks at Disneyland Resort in Anaheim and train them in new virus safety procedures. In addition, Disney might be able to resume some cruise ship operations in the fall, Chapek said.

Disney was hit hard by the coronavirus pandemic as theme parks and movie theaters were forced to shut down, but it has impressed Wall Street with the growth of Disney+, which debuted in November 2019. The company is hoping for a comeback at cinemas this year. It currently is holding firm to plans to release Marvel movie ‘Black Widow’ in movie theaters on May 7, Chapek said. Asked if he might replace Kathleen Kennedy, president of ‘Star Wars’ studio Lucasfilm, Chapek said he looked forward to her running that unit ‘for many years to come.’ Some fans disliked the storylines of recent Star Wars movies and have argued for a new leader.

ALSO READ: No Racism, Sexism or Homophobia: Disney is Cracking Down on Offensive Content Through Zoom Meetings

The company also aims to reinstate dividend payments, which were suspended during the pandemic, “at some point” in the future, Chapek said. Chapek and nine others were re-elected to the company’s board of directors, according to preliminary vote tallies announced at the meeting, which was held online. They include Executive Chairman Bob Iger, who previously said he will retire from Disney at the end of 2021. In an advisory vote, 68 percent of ballots cast supported Disney executives’ compensation. The company’s shares, which hit a record high of $203 on Monday, were down 2.9 percent at $196.04 on Tuesday afternoon. 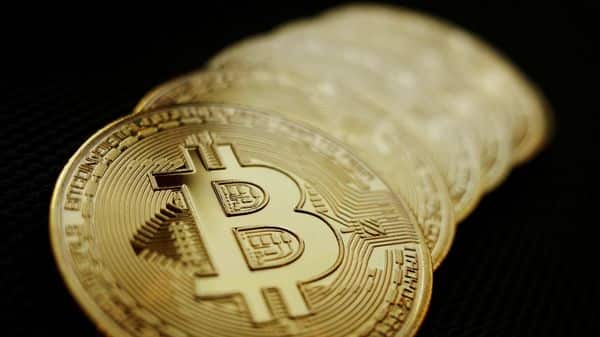 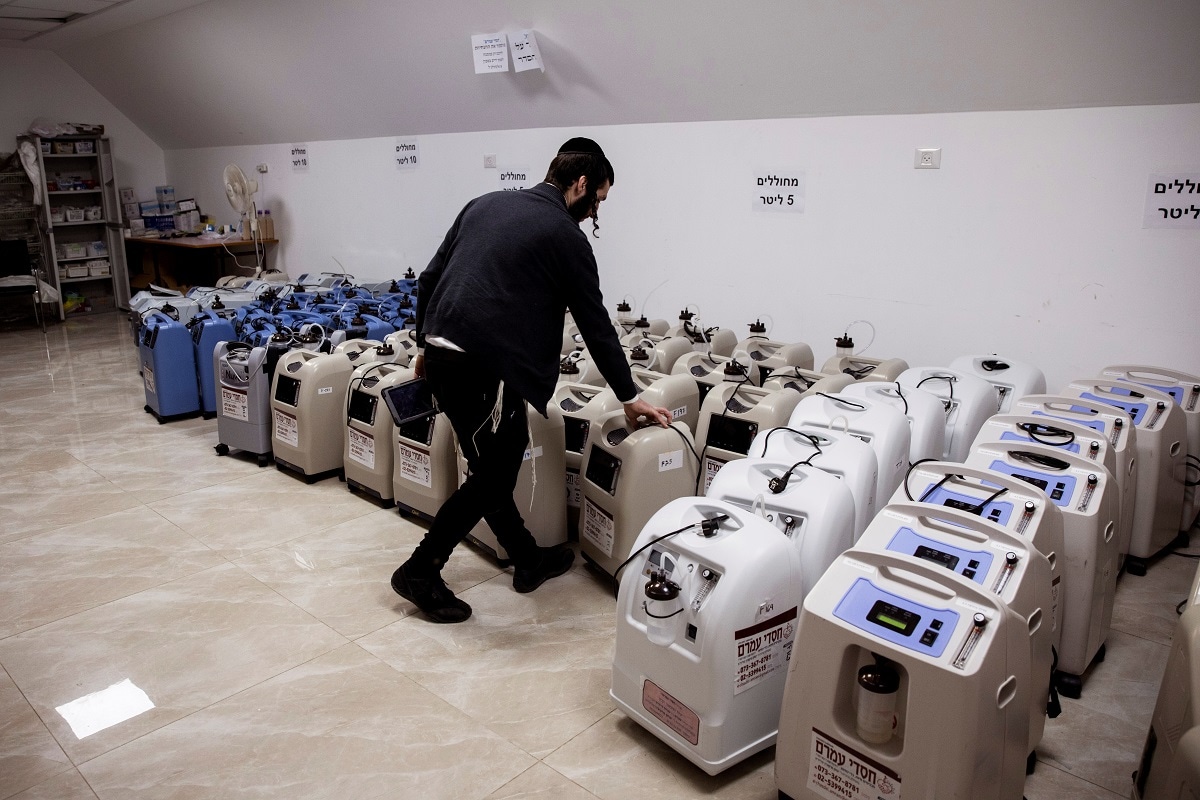