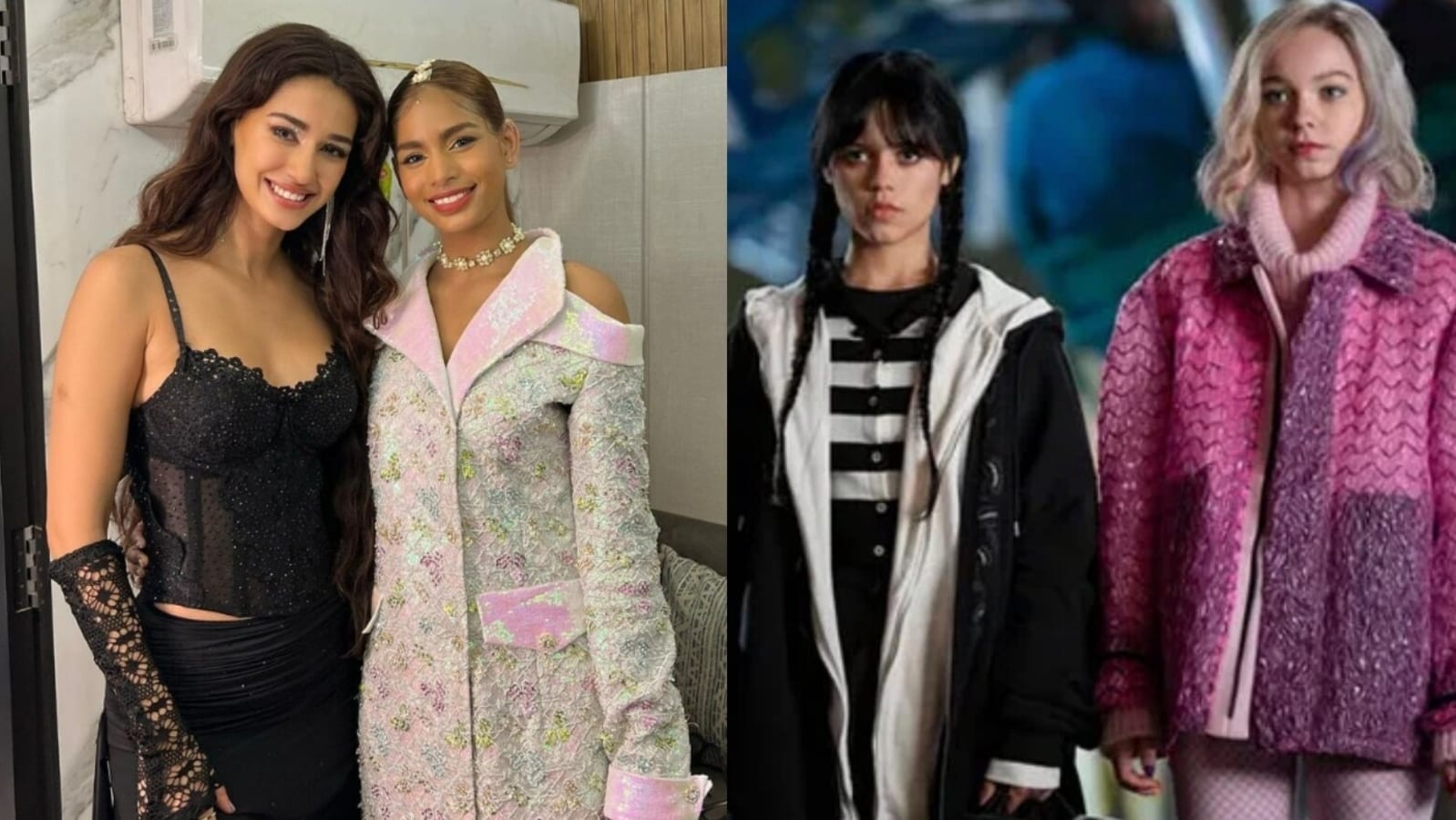 In the photos, Disha wore an all-black look, which included a lace corset paired with lace gloves and a slit skirt. Shriya Lenka looked vibrant in a printed blazer dress. The two smiled big for the camera and flashed victory signs. In one of them, Shriya also posed seemingly surprised while pointing at the actor.

Sharing the photo, the Blackswan member called Disha her favourite and wrote in the caption, “Look who is here (heart emoji) One of my favourite actress @dishapatani You are a such beautiful soul. so nice to meet you di.”

Soon after she shared the photo, Disha commented, “You’re beautiful,” with multiple hearts and loved-up emojis. A fan added, “Two favourites in a frame.” “One day I hope you’ll click picture with your idols. Exo, Stray kids or may be.. BTS,” added another one.

Meanwhile, Disha and Shriya’s contrasting outfits also reminded some fans of Jenna Ortega’s hit Netflix series Wednesday. In the series, Jenna as Wednesday Addams gets sent to Nevermore, an academy for outcasts where she meets Emma Myers aka Enid Sinclair who is a werewolf and Wednesday’s roommate. Despite their opposite personalities, the two end up as best friends by the end of the series. While Enid is seen as a colourful, social butterfly, Wednesday appears in only black outfits to complement her dark personality,

Meanwhile, coming to Disha’s love for K-pop, she had earlier revealed her favourite BTS member is V. She also watches anime and Naruto is her favourite, which she shared with fans once on Instagram. She is among the newer Bollywood celebrities who are often seen dancing or jamming to K-pop songs.

Disha was last seen in EK Villain Returns, alongside Arjun Kapoor, Tara Sutaria and John Abraham, which failed at the box office. She will be next seen in Yodha, with Sidharth Malhotra.

Shriya, on the other hand, is a part of Blackswan, which consists of Fatou, Leia, Gabi, Sriya, and NVee. 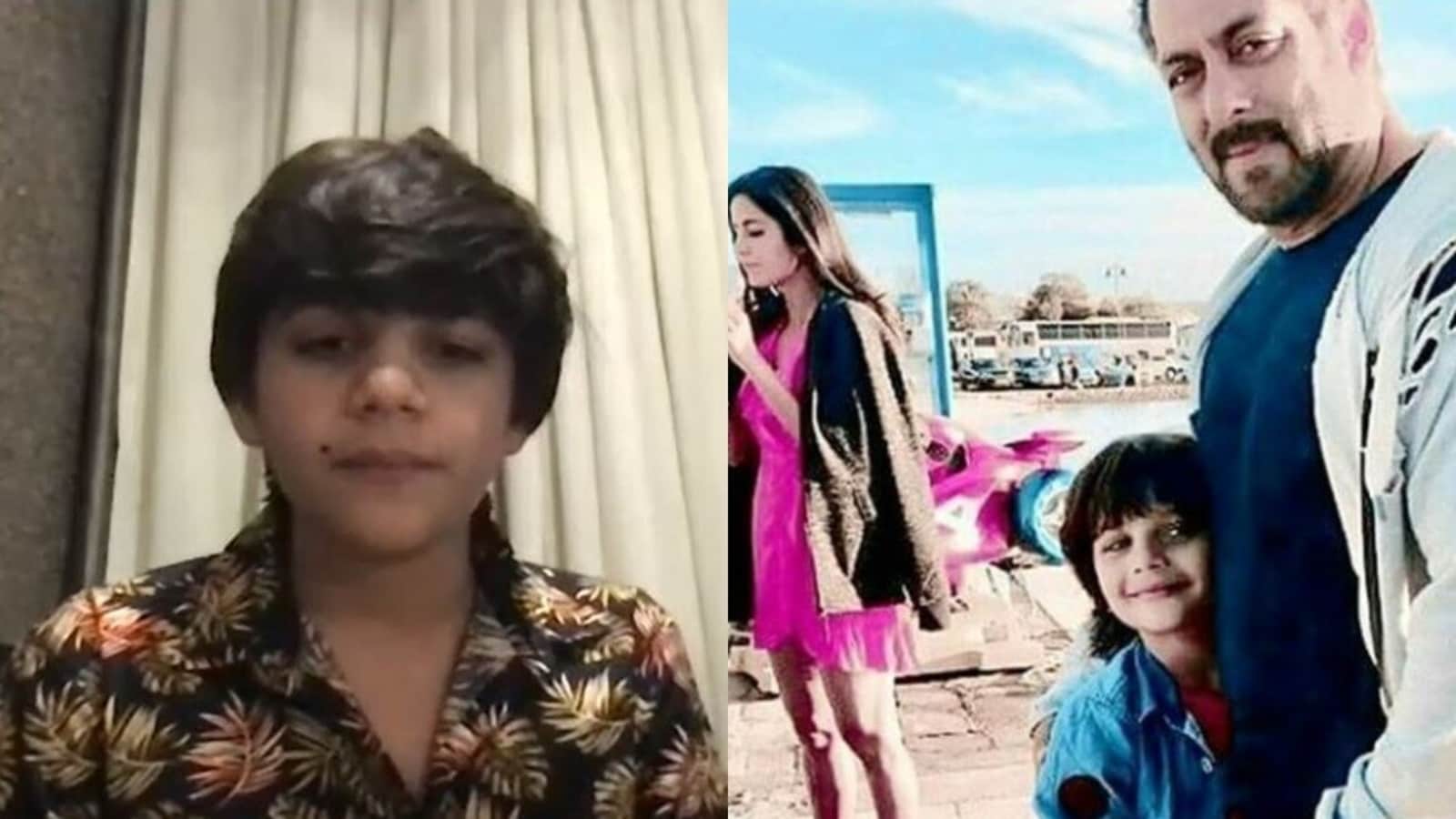 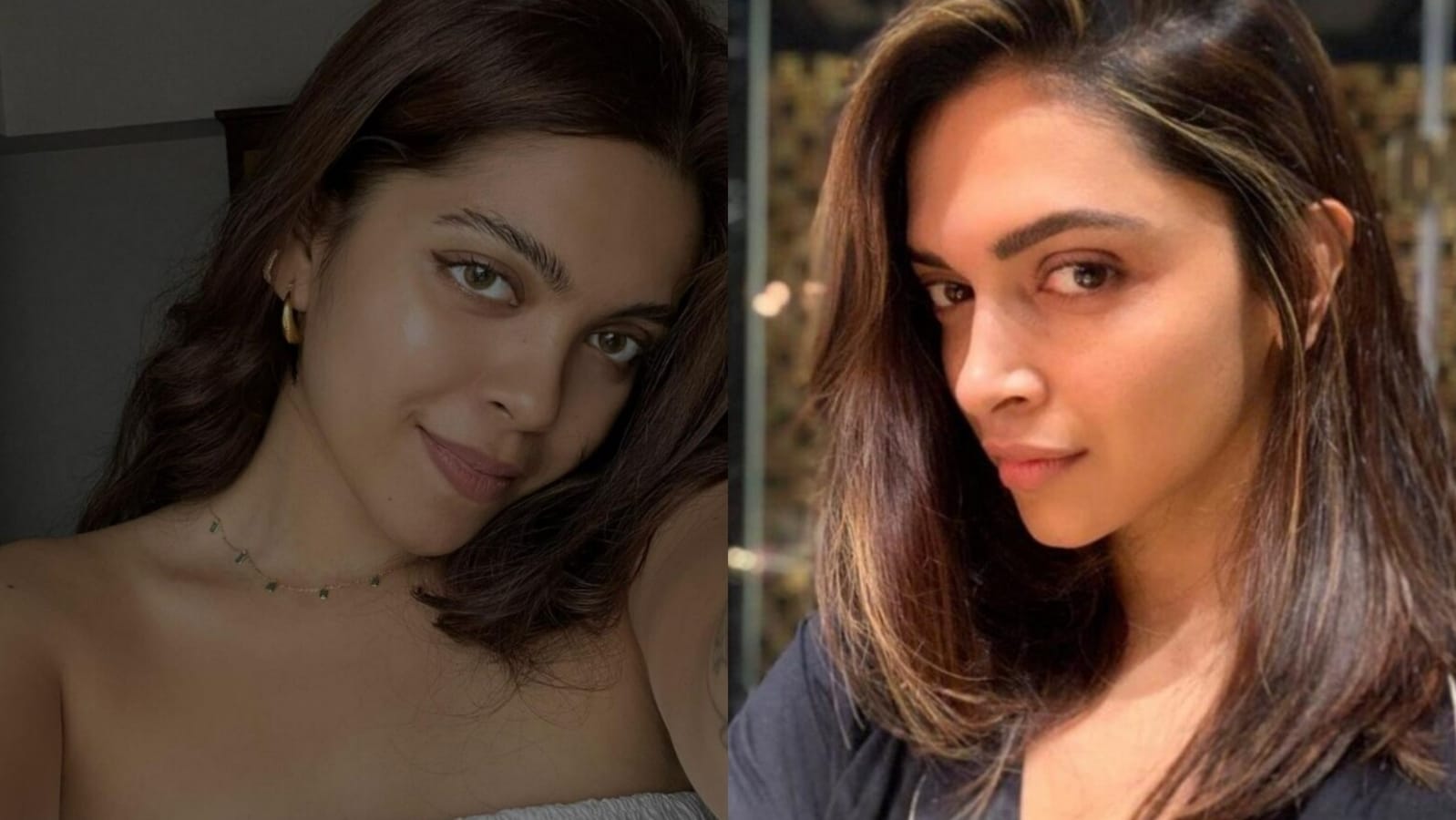