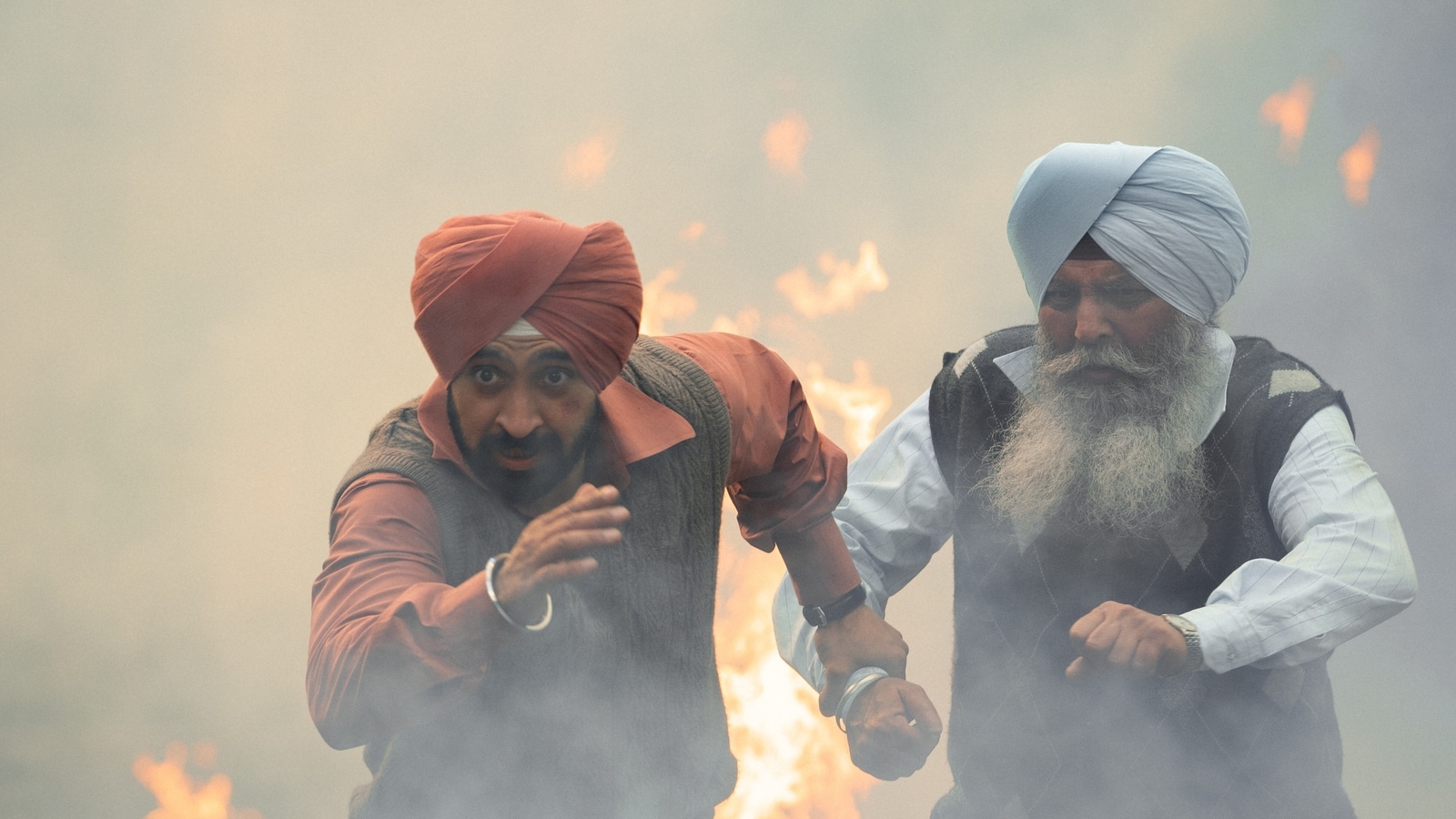 Diljit Dosanjh is returning to the screen in a Hindi film after a rather long gap. His new release, Jogi, is his first Bollywood film in almost two years. Based on true events from the anti-Sikh violence in the aftermath of Prime Minister Indira Gandhi’s assassination in 1984, Jogi sees Diljit in the titular role of a common man caught in the midst of the violence. In an exclusive interaction with Hindustan Times, the singer-turned-actor talks about the film, his music, and being selective in Bollywood. Also read: Diljit Dosanjh says 1984 anti-Sikh riots should be called ‘genocide’

Jogi isn’t the first film about the 1984 riots that stars Diljit. The actor starred in Punjabi film Punjab 1984 back in 2014. Talking about the decision to do another film on the same subject, Diljit says, “That era has a lot of stories. The film I did was set in Punjab. This incident is from Delhi. The story and setting is very different. It was a very different incident and I felt stories like these need to come out and reach the audience as well. Stories like this have not been told before.”

Jogi fictionalises some true events that occurred in East Delhi’s Trilokpuri, one of the worst-affected neighbourhoods during the violence, While discussing the research for the film, the actor says, “I did not personally go and speak to anyone but I have read a lot about that time, including a lot of real incidents from that time. I can so easily relate to all of them because I have grown up listening to all of this.”

And he has indeed grown up with stories of 1984, having been born and brought up in Punjab. He was barely a few months old when the riots began so he doesn’t remember it. But his childhood has been a constant reminder of the episode, he says. “That time has stayed in our subconscious mind whether we want it or not. My birth year is 1984. I remember when people would ask my age when I was a kid and I would say I was born in ’84, people would react ‘acha tu tab ka hai (oh you are from that time)’. Back then, I could never understand why everyone laid such emphasis on that time but that tells you how significant that year is. So when I was shooting, there was no trigger because this is what I grew up with. It has never left me,” says Diljit.

Diljit, along with Ammy Virk and Manjot Singh, are the few young Sikh actors in India who portray Sikh characters. Diljit and Ammy have even played romantic leads, a genre that had hardly ever seen Sikh actors, who had been relegated to playing comic relief in Hindi films. Talking about the change, Diljit says, “Yes, there was a certain image about turban-wearing Sikhs on screen till 10-15 years ago. When I started working, some people had a different image in their mind (of a hero). But slowly, things have changed. I won’t blame anybody for that perception. But I just want to say when our chance came; we tried to change that status quo.”

Diljit made his Hindi film debut in 2016 with Udta Punjab. Jogi is his 7th Hindi film since. He talks about the reason for being ‘selective’ in this industry despite being in demand. “I have to do one Punjabi film every year. That’s just something I do. On October 5, I have an upcoming release in Punjabi and the trailer will be out soon. Then, music is there and now, there are stage shows as well. In between, due to Covid, I wasn’t performing but I’m glad now that has resumed. That is important because you can’t make a song and then keep it to yourself, then it’s of no use. You have to share and enjoy it with the audience. After that, I am left with only time to do one Hindi film,” the actor says. 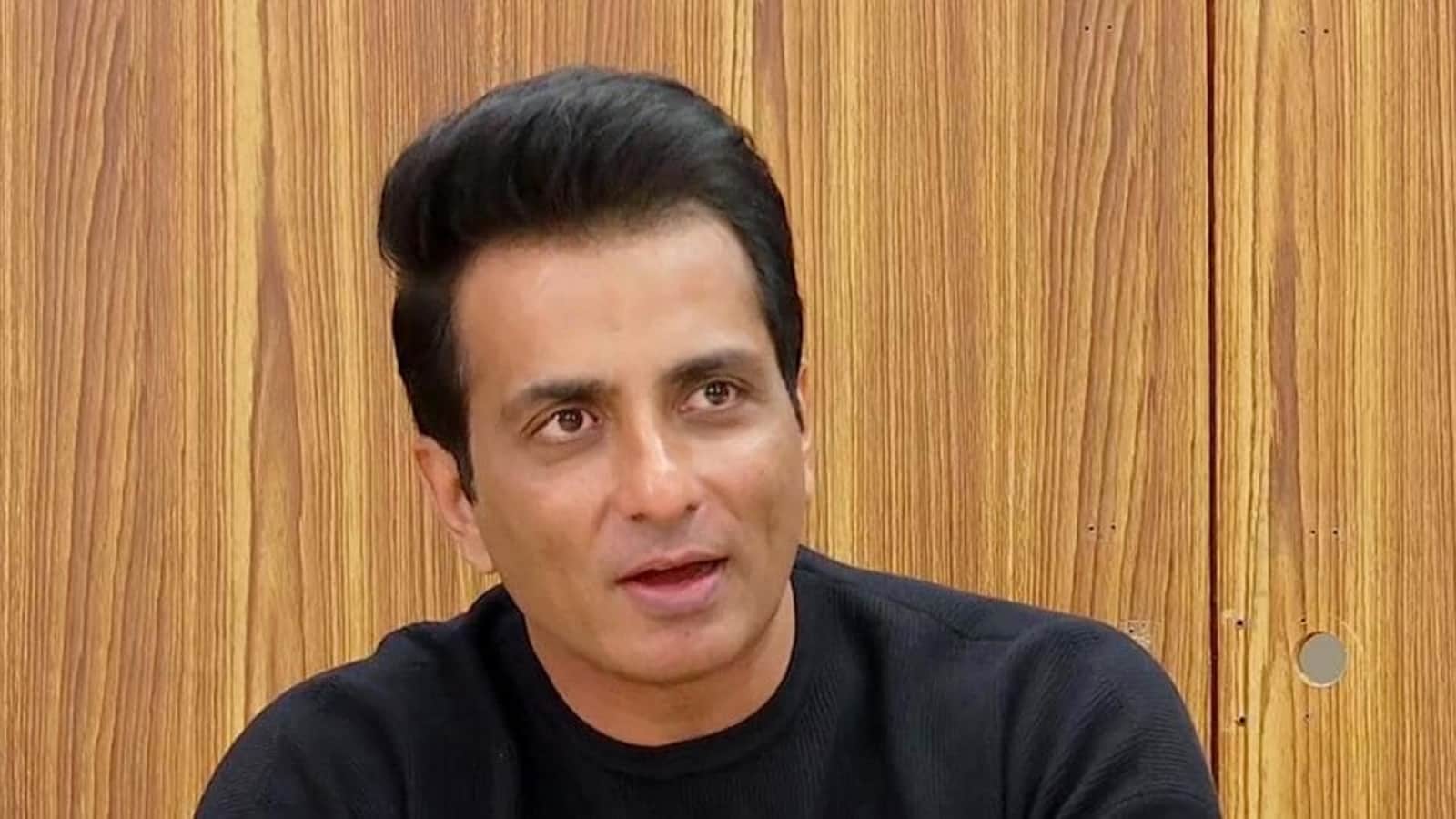 Sonu Sood’s car confiscated from Punjab polling booth: ‘Action will be taken if he steps out of his house’ 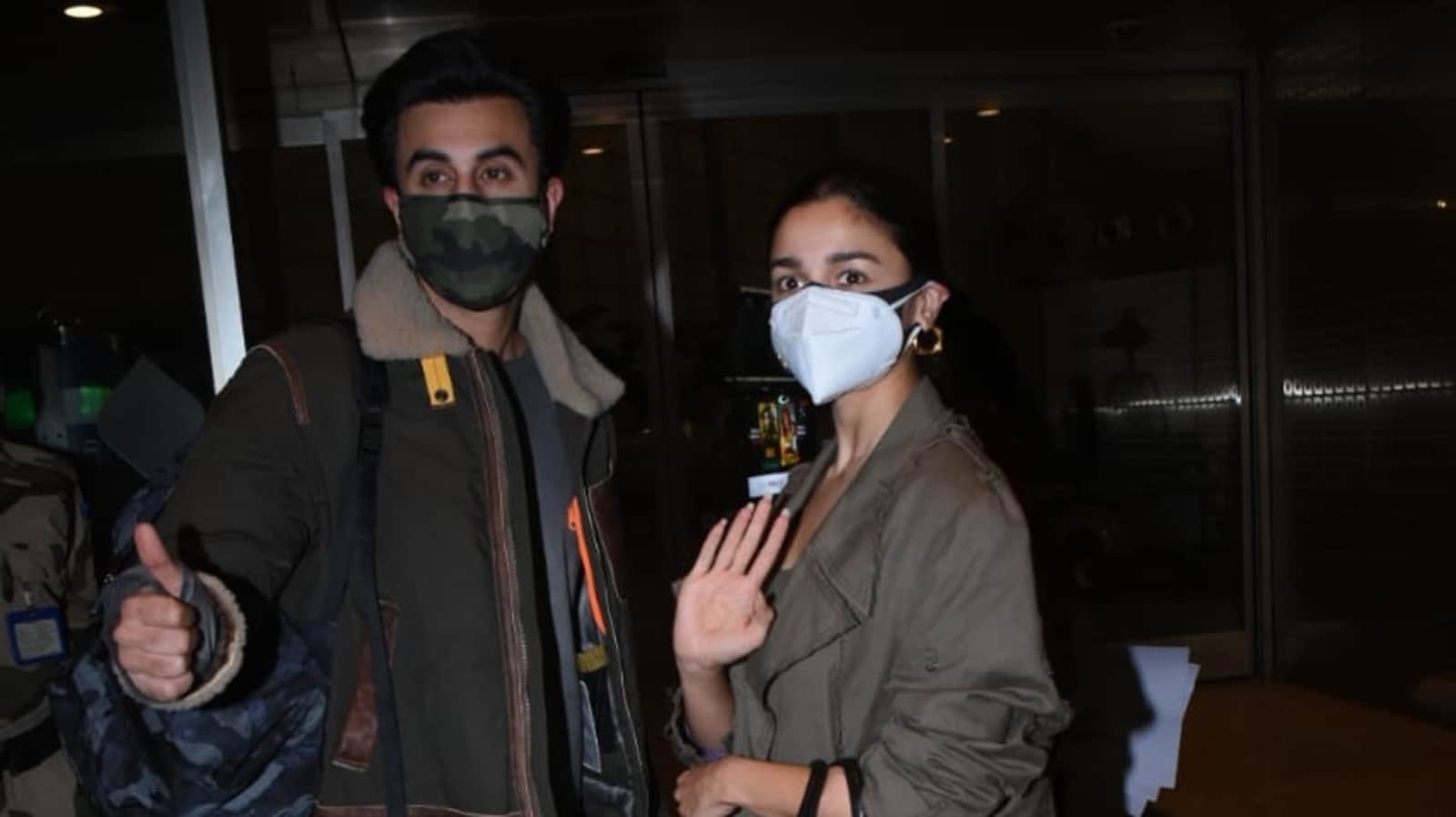 Ranbir Kapoor and Alia Bhatt jet off on New Year getaway, fan says ‘theirs will be next wedding in Bollywood’. Watch 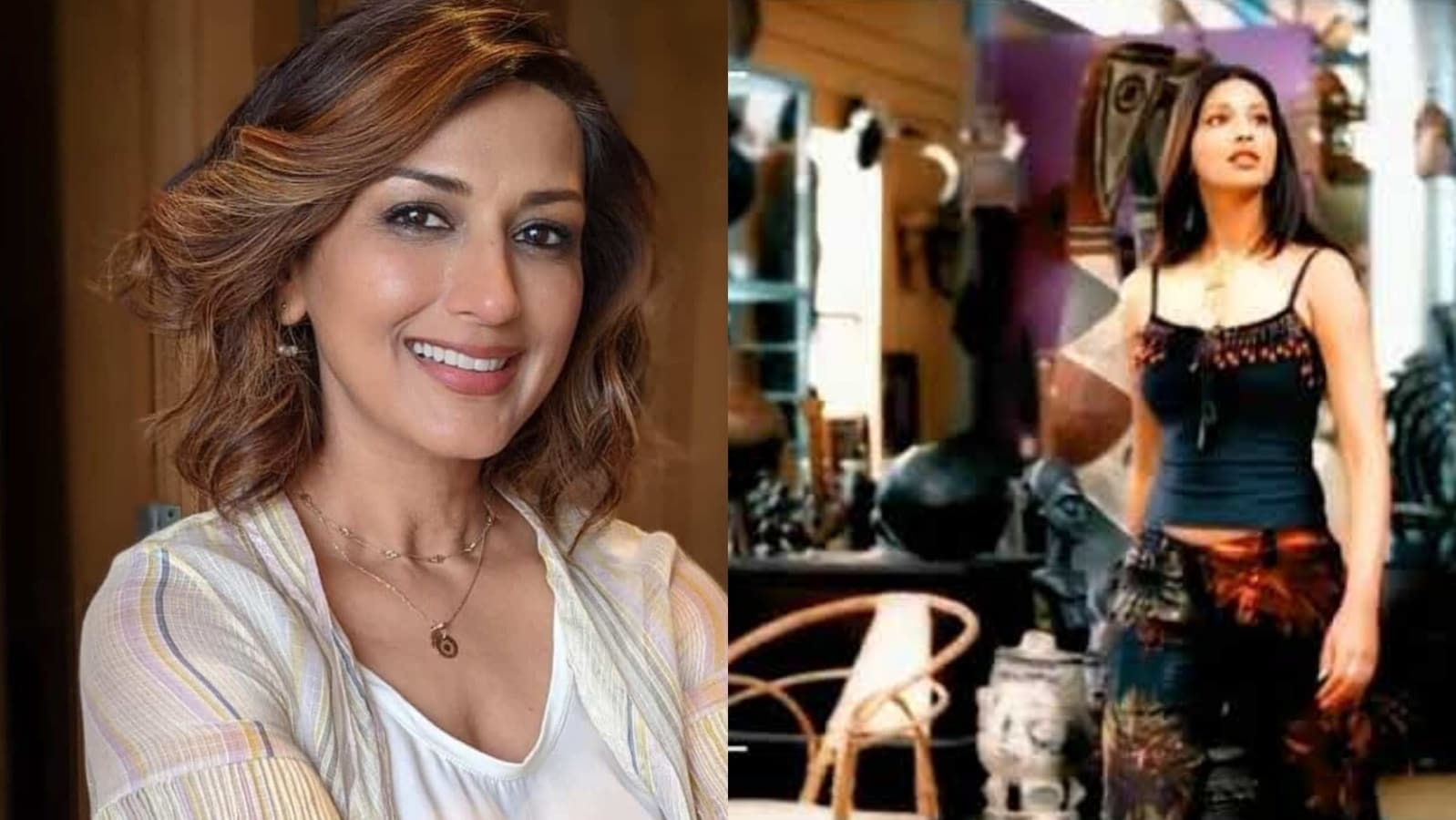 Sonali Bendre recalls decision not to endorse smoking, accepts she did ad for beer product when she ‘needed money’