Digitisation of courts will “assist in crisis-proofing our justice delivery system and also ensure that it is one which is open”, Supreme Court judge Justice D Y Chandrachud said Saturday, dwelling on efforts underway to make courts paperless.

Speaking at the inauguration of the ‘Paperless District Courts in Odisha’ project, Justice Chandrachud said “familiarising oneself with technology is not as difficult as it may initially seem” and pointed out that after the Covid-19 pandemic, his chamber “functions almost entirely without paper and I am now a self-confessed technology geek”.

He added that “today, a ‘Green Bench’ does not mean a Bench hearing environmental cases but a Bench which aims to conduct proceedings with zero physical filings, as will hopefully be the case in paperless courts”.

Last week, Justice Chandrachud while heading a five-judge Constitution bench, which took up the dispute between the Centre and the Delhi government over control of administrative services in the national capital, had said that it has decided to do away with physical documents.

Speaking of the advantages of paperless courts, he said they are more cost-effective for litigants, who will no longer have to bear the cost of printing case files. “Technology is not just for the elite, it is for all those whom the delivery of justice is intended. Paperless courts will also save precious time for lawyers…Apart from this, valuable space in courts and offices will no longer be taken up with the storage of physical files. Information regarding cases will now be at the fingertips of lawyers and judges, who can access any part of a case file with a mere click of the mouse button. The paperless courts initiative is also a step towards ensuring that our legal system is more accessible for judges and lawyers with disabilities,” he said.

Justice Chandrachud added that “it is imperative to recognise the existence of the digital divide and take steps to bridge this gap. We must and will ensure that the digitisation of the court process does not disadvantage the common citizens in any way”. 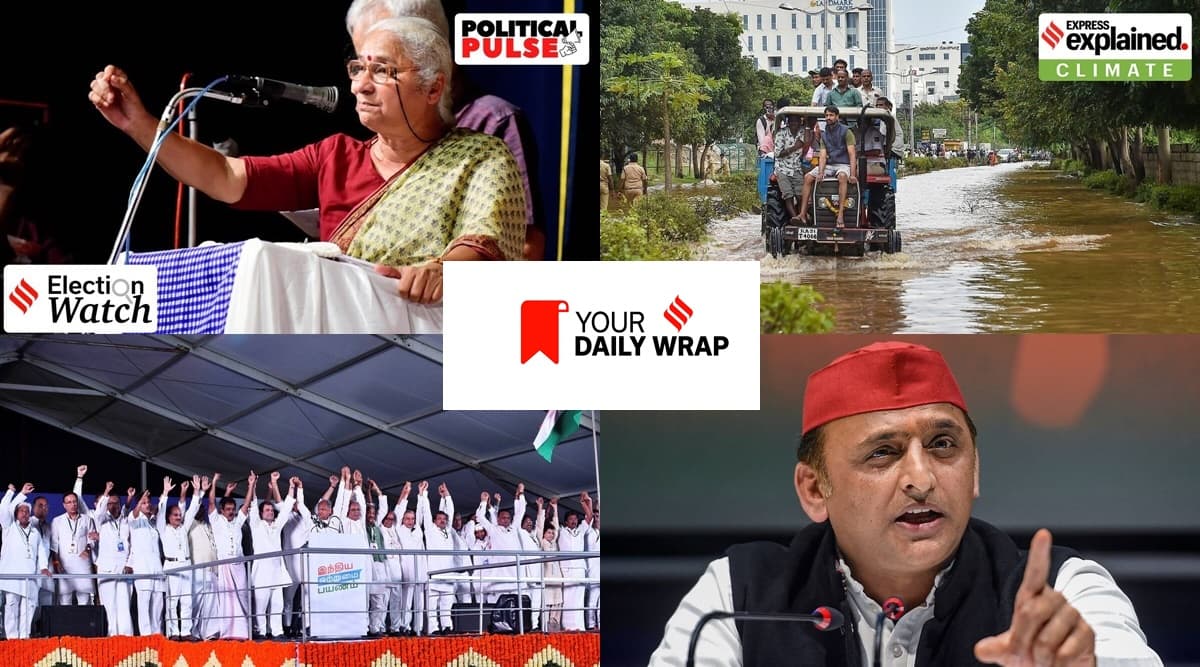