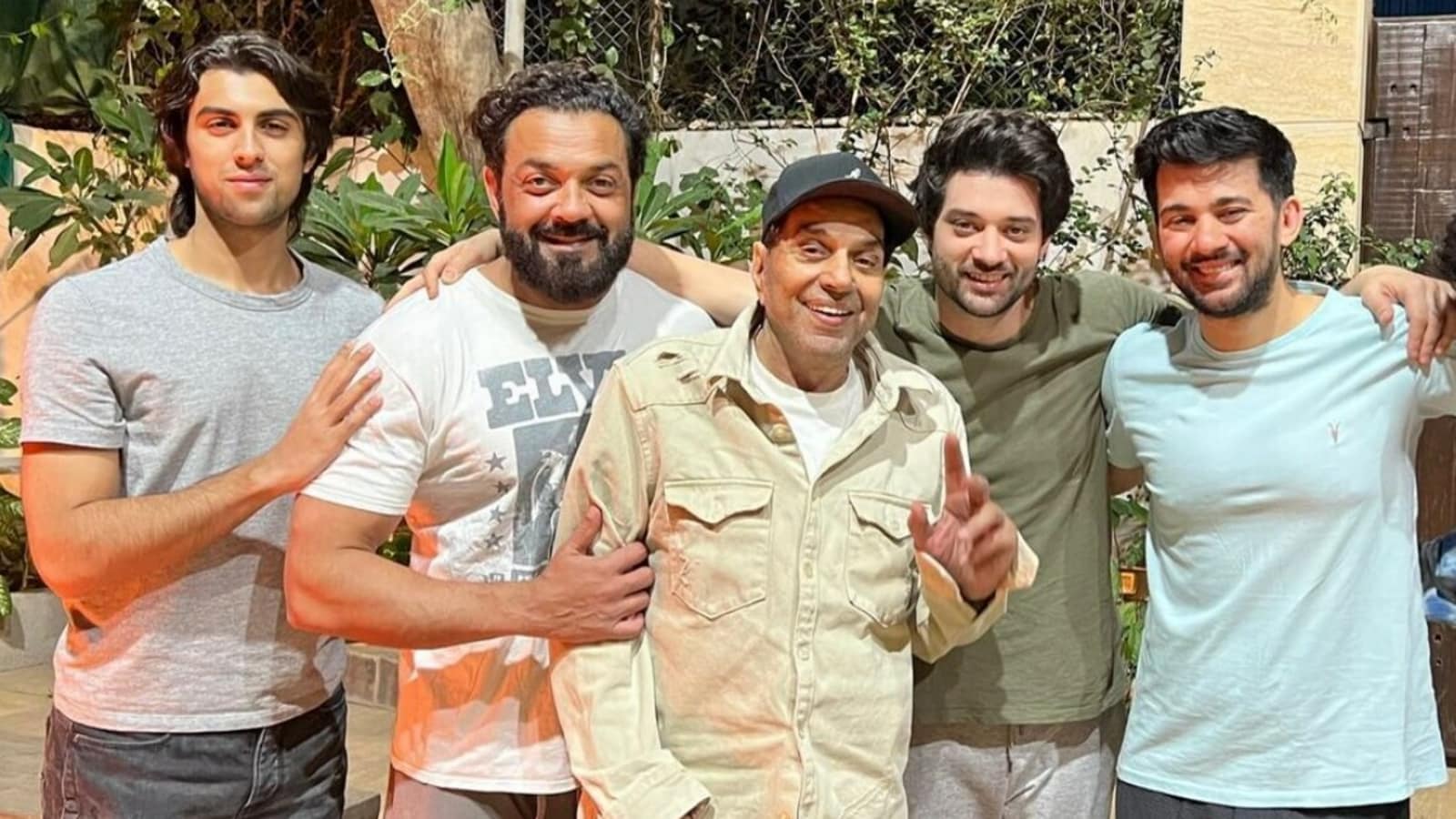 In the photo, Dharmendra looked casual. He wore a white T-shirt, topped with a beige shirt and checkered pants. He wore a cap and flashed his biggest smile for the camera. Bobby Deol who stood next to him held Dharmendra and smiled. Around them were Aryaman, Karan and Rajveer Deol. The photo appears to be clicked at their house.

Sharing the photo, Bobby wrote, “Happy Lohri!” with some emojis. He also used hashtags like ‘happy Lohri’ and ‘picture of the day.’ Soon after he shared the photo, fans rushed to the comment section and wished the Deol family.

One of them wrote, “God bless all.” “Wish you good health and happiness Dharamji,” added another one. Someone also commented, “Ek sath itne superrrrr star (so many stars in one frame).” While singer Ananya Birla extended wishes on Lohri, fitness expert Deanne Pandey wrote, “Happy happy” followed by heart emojis. “What a lovely picture brother,” joined actor-presenter Gaurav Kapur in the comments.

Dharmendra recently turned 87 in December. On his special day, he performed a hawan at his home. Bobby and grandson Karan shared a picture that showed him posing in front of a hawan kund, with the fire still burning. Bobby and Karan also posed with Dharmendra in the photo.

He also celebrated with his actor-politician wife Hema Malini at his home. She shared pictures from the celebrations on Twitter where she was seen feeding him cake. In another photo, Dharmendra held a bouquet of flowers as Hema and their daughters Esha Deol and Ahana Deol joined him. Hema captioned the photos as, “Birthday Celebrations today – at home.”

Dharmendra will be next seen in Karan Johar’s Rocky Aur Rani Ki Prem Kahani. It stars Alia Bhatt, Ranveer Singh, Jaya Bachchan and Shabana Azmi with him. He also has director Anil Sharma’s next Apne 2 opposite Sunny, Bobby, and Karan. Breakthrough infections a matter of concern for us all: Ankit Bathla 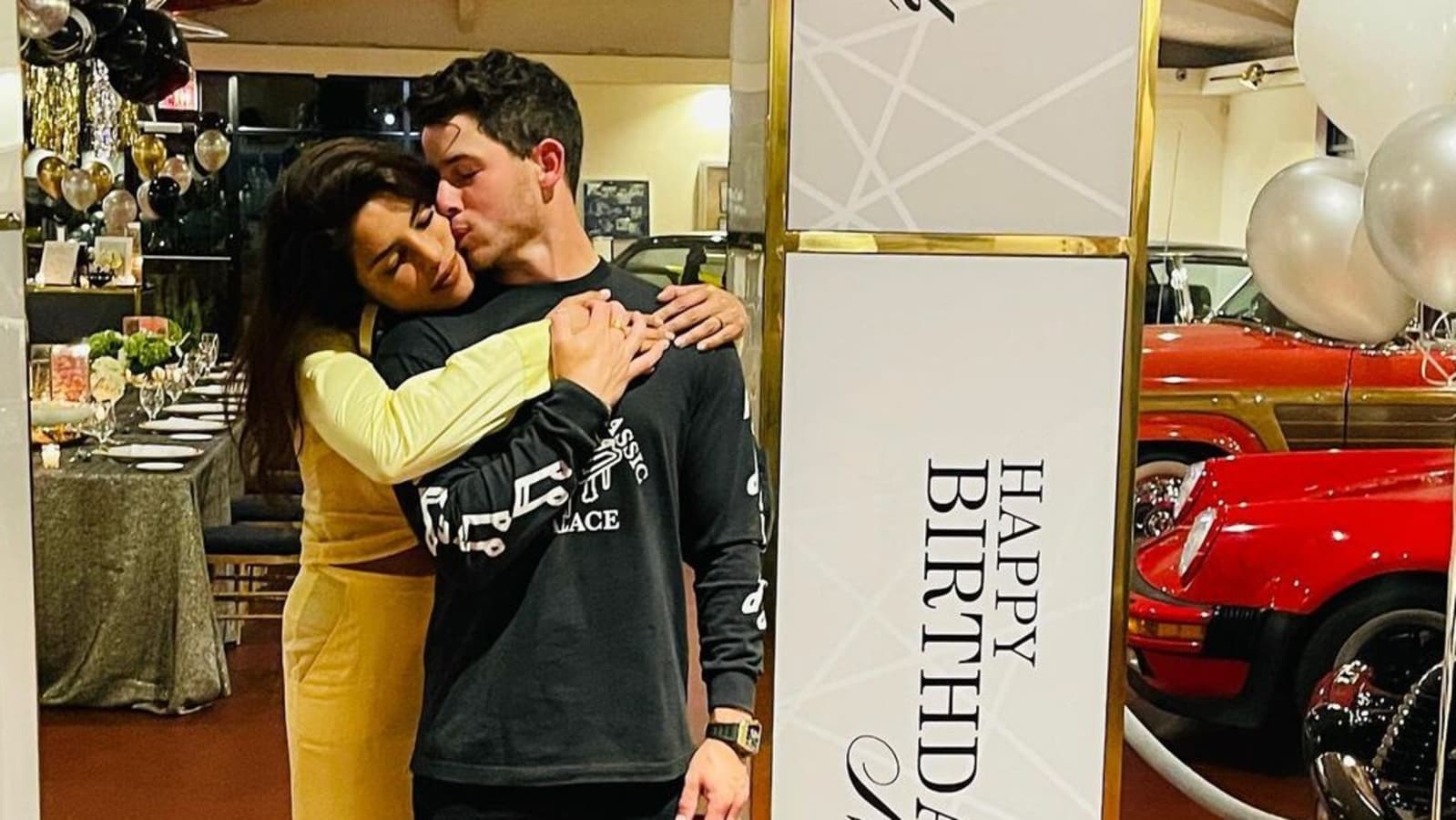 Sonarika Bhadoria is engaged, shares pics from her beach proposal