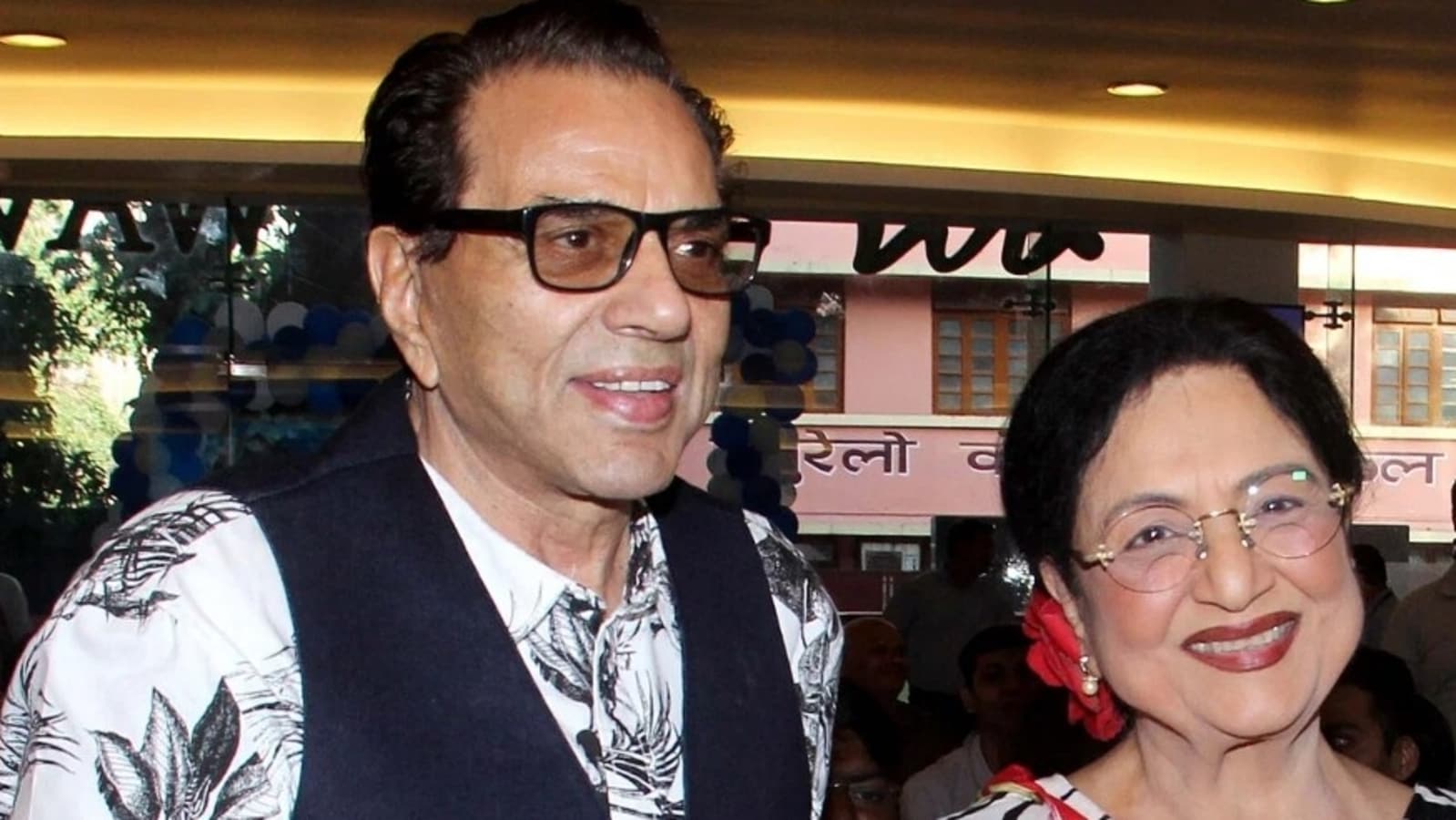 After Dharmendra tweeted, fans expressed their grief in the comment section. One fan called it a ‘big loss’, while another one said, “She will be in our hearts.” Dharmendra also responded to a fan who claimed to be his fan from Pakistan.

According to Tabassum’s brother-in-law, actor Arun Govil, she suffered from cold and cough. He also shared that she had ‘gastrointestinal problems’ in her final days. Speaking with ETimes, he said,” It all started with a bout of cold and cough, which got worse. We admitted her to the hospital and in the last couple of days, she also suffered from some gastrointestinal problems. Finally, yesterday evening (Friday) at around 8:40 pm, she suffered a cardiac arrest. Her last rites were performed yesterday. She had a peaceful last journey and it was her wish to not inform anyone about her demise for at least two days.”

Tabassum is known for hosting India’s first celebrity talk show Phool Khile Hain Gulshan Gulshan from 1972 to 1993 on Doordarshan. She appeared in several hit films ranging from Nargis to Sangram to Baiju Bawra to Meghal-E-Azam and Tere Mere Sapne to name only a few. In 2006, she made her television comeback with Rajshri Productions’ show Pyaar Ke Do Naam: Ek Raadha, Ek Shyaam.

Dharmendra, on the other hand, will be next seen in Karan Johar’s Rocky Aur Rani Ki Prem Kahani. It will release in April next year. 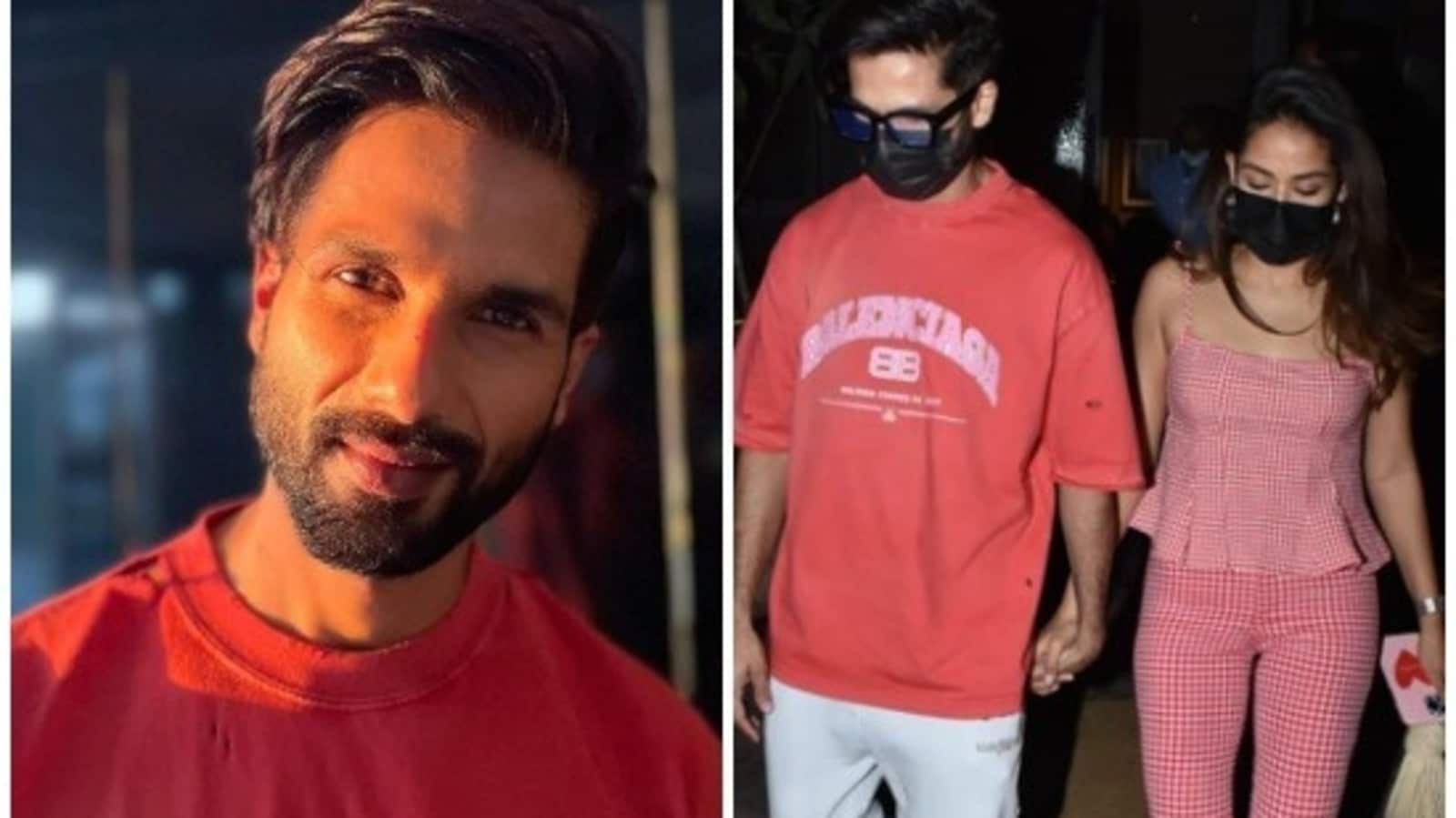 Mira Rajput reveals being a foodie got her married to Shahid Kapoor: ‘Last bite for a handsome husband’. See funny post 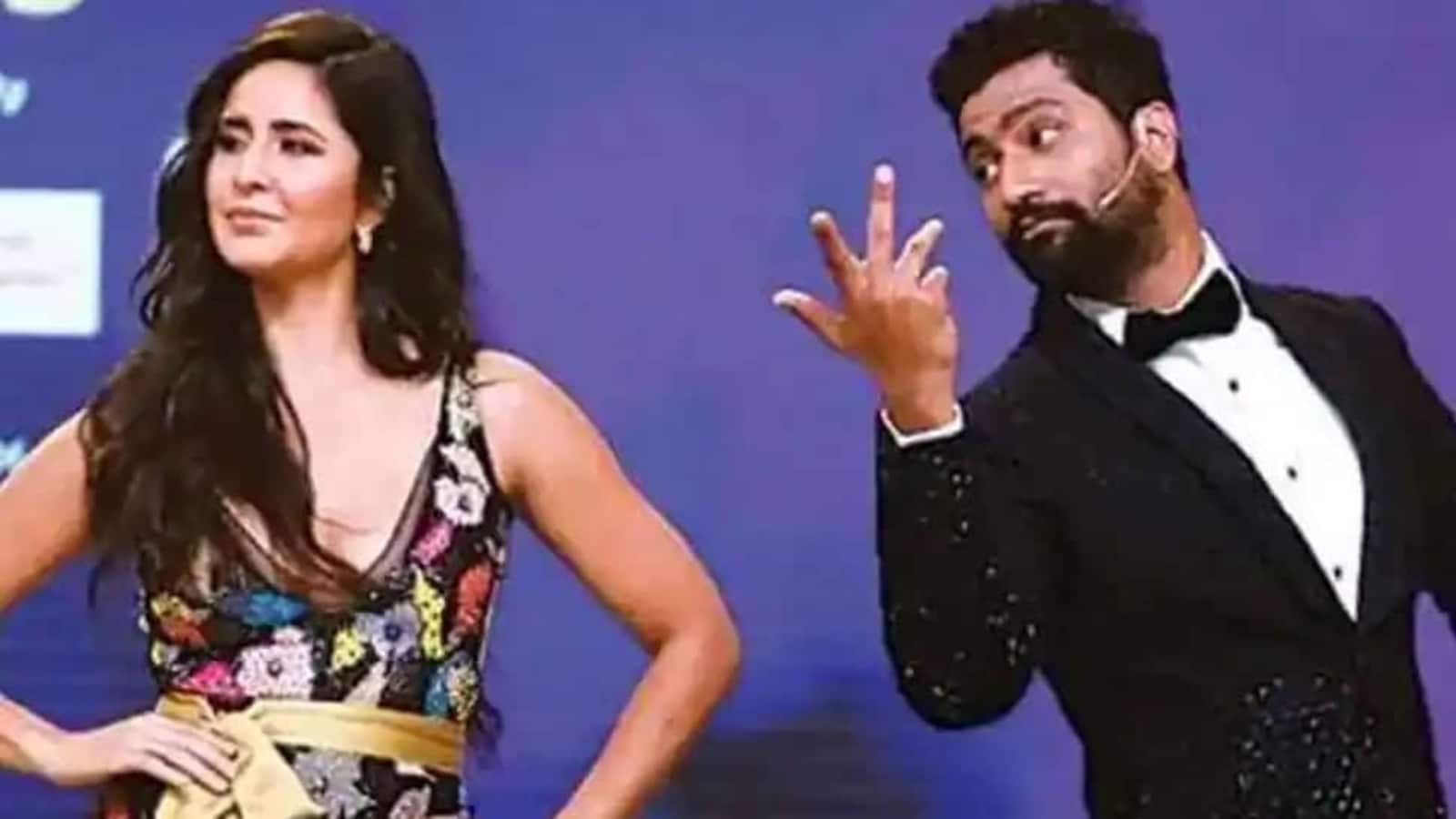