The number of demat accounts rose to 10.4 crores in October, around 41% higher than last year. However, the additions dropped to 18 lakh this October as compared to the same time period last year, according to an analysis by Motilal Oswal Financial Services.

As per PTI reports, incremental additions of demat accounts have been continuously declining since August with 26 lakh in numbers, followed by a further drop to 20 lakh in September, and 18 lakh in October 2022.

In October 2021, the incremental addition in dematerialized (demat) accounts was 36 lakh.

The analysis by Motilal Oswal Financial Services also stated the primary reason for the declining trend in additions of new demat accounts, as per PTI reports.

He added that a lesser number of new initial public offerings (IPOs) hitting markets this year compared to 2021 has also contributed to the lower number of Demat accounts being opened in the last few months, PTI reported.

It is important to mention that the decline in incremental addition in October month could also be due to the festive season as there were effectively only 18 working days in October 2022 as compared to 22 working days in September.

However, Aggarwal believes that the momentum will come back along with the strength in equity markets in the longer term given the deep under-penetration.

On a month-on-month basis, the number of demat accounts grew by just 2 percent during the month under review from 10.3 crores in September. 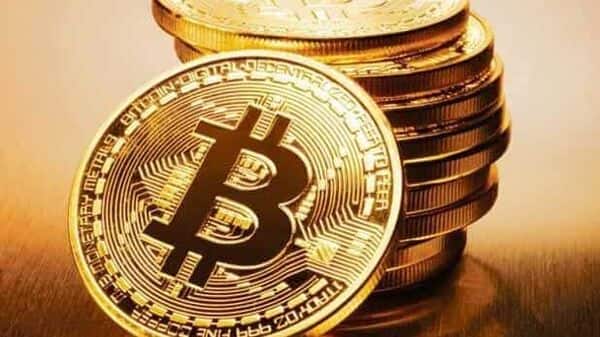 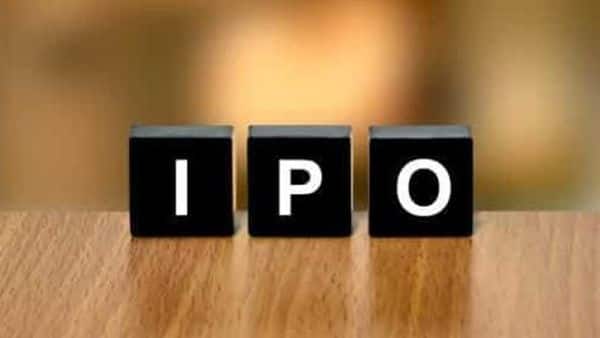